If you've been following J. L. Berg on social media, you know all about the upcoming surprise release she's been hinting at - and today is the day!!!

The first three books in J.L. Berg's THE READY SERIES are now available in one boxset of awesome!!!

When You're Ready (The Ready Series #1) 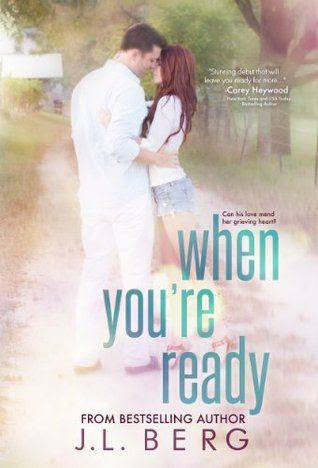 Years after suffering the tragic loss of her husband, Ethan, which left her alone to raise their young daughter, Clare Murray still holds the last letter he wrote with the words "When You're Ready" written in his familiar messy handwriting, unable to break its weathered seal. Ready for what? He was her entire world, and Clare had accepted a life without him, without love. Until years later, fate brings her to an emergency room, and face to face with a stormy-eyed doctor intent on changing her mind.

Son of a billionaire, Logan Matthews has spent his life trying to make his absentee father proud. Without a family to depend on, all he's ever wanted is a place to call home. After a failed marriage, Logan believes he's unworthy of love... until he meets a woman who awakens his spirit and transforms his entire life in an instant.

But how far are Clare and Logan willing to go for love? Can his love mend the pieces of her grieving heart?

When their love is tested, is Clare ready to put her whole heart on the line again? Can Logan learn the true meaning of love, even if it means sacrificing his own happiness? When a second chance at love is given, Clare and Logan learn you are never truly ready until you're ready to risk it all.

Never Been Ready (The Ready Series #2) 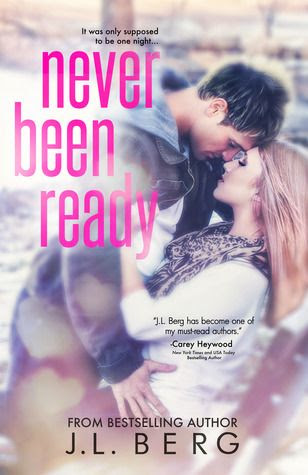 Leah Morgan was done with men. After barely surviving a horrendous childhood, and a boyfriend who bailed when things got rough, Leah had given up on love. Then she met him, Hollywood's new golden boy who suddenly had eyes only for her. She tried to convince herself that one night couldn't hurt, but after six months, the memories of his mesmerizing gaze and searing touch still invaded her every thought.

Declan James had just one rule when it came to women. Keep it simple, and never linger. That all changed the moment he met Leah. Even across a crowded bar, he could tell she was different. Sweet, with just the right amount of sass, she made him break his golden rule and now he couldn't walk away.

When casual becomes anything but, and emotions run deep, will Leah and Declan fight their fears, or let old insecurities tear them apart? When Declan's past comes roaring back in a way neither of them could have expected, will they stand united or be torn apart by the challenges that lie ahead?

It was only supposed to be one night, but only forever will do.

Ready For You (The Ready Series #3) 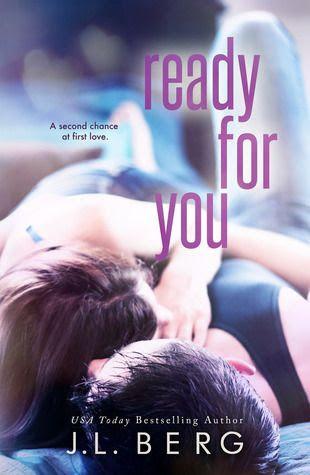 A second chance at first love.

Eight years ago, Garrett Finnegan's world shattered the day Mia vanished from his life. He's been struggling to pick up the pieces ever since. Haunted by memories and ghosts of the past, he chooses a solitary existence rather than risk his heart again.

Mia Emerson has made one wrong decision after another but none worse than walking away from the boy who stole her heart so long ago. When her new life is turned upside down, she finds herself returning to her roots and the hometown she left behind. Maybe now she can find a way to heal from the devastating mistakes of her past.

When a chance encounter brings these former lovers together, passion reignites in a way neither is prepared for. Can Garrett move beyond his anger and find a way to forgive? Will Mia's insecurities and fears cause her to once again flee the life she's destined to live?

Garrett and Mia will soon discover that they must journey into the past to find their way home.

The third novel in The Ready Series. Each novel can be read as a standalone.

The other books in The Ready Series 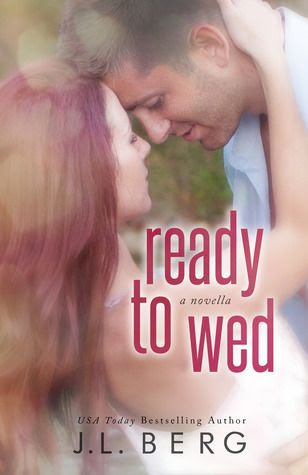 "You are my family, my future and my forever."

After a long road filled with trials and tears, they've finally made it to the other side — a place where beginnings are made. Life is always an uphill journey, but together, they are ready for anything.

Be there when Clare Murray becomes Mrs. Logan Matthews...

Ready to Wed... a novella from the USA Today bestselling The Ready Series.

Includes bonus short story, Never Been More Ready, which gives readers a glimpse into the lives of Leah and Declan as they prepared for one of life's greatest adventures – parenthood!

***Contains graphic language and sexual content. Not intended for readers under the age of 18.*** 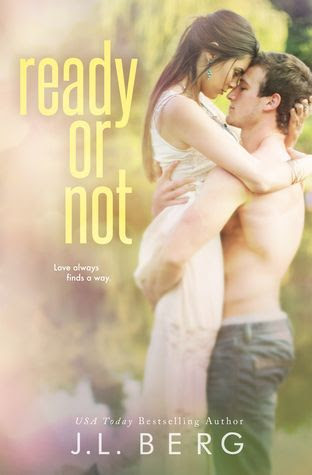 Born into wealth and privilege, free-spirited Liv Quinn left it all behind when she realized there was more to life than living off of trust funds and barely skating by. Since then, she's worked and fought for everything she's earned and never looked back at the world or the family she left behind.

Jackson Reid is starting over with a new job in a brand new city. A single father to his son Noah, he hopes the change will help strengthen the bond that has seemed to suffer since puberty reared its ugly head. What he hadn't planned on was Liv — his exotic next-door neighbor who drives him insane with her wild, new age lifestyle, but still manages to leave him aching for more.

As challenges arise and feelings intensify, will these neighbors be able to look past their differences and find a middle ground? When love comes knocking, will they be ready, or not? 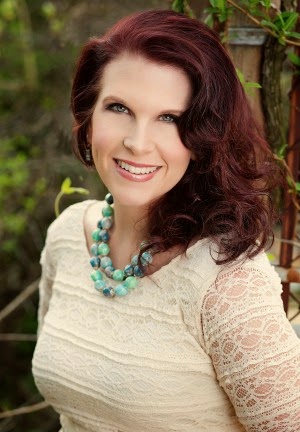 J.L. Berg is the USA Today bestselling author of The Ready Series. She is a California native living in the beautiful state of historic Virginia. Married to her high school sweetheart, they have two beautiful girls that drive them batty on a daily basis. When she's not writing, you will find her with her nose stuck in a romance novel, in a yoga studio or devouring anything chocolate. J.L. Berg is represented by Jill Marsal of Marsal Lyon Literary Agency, LLC.