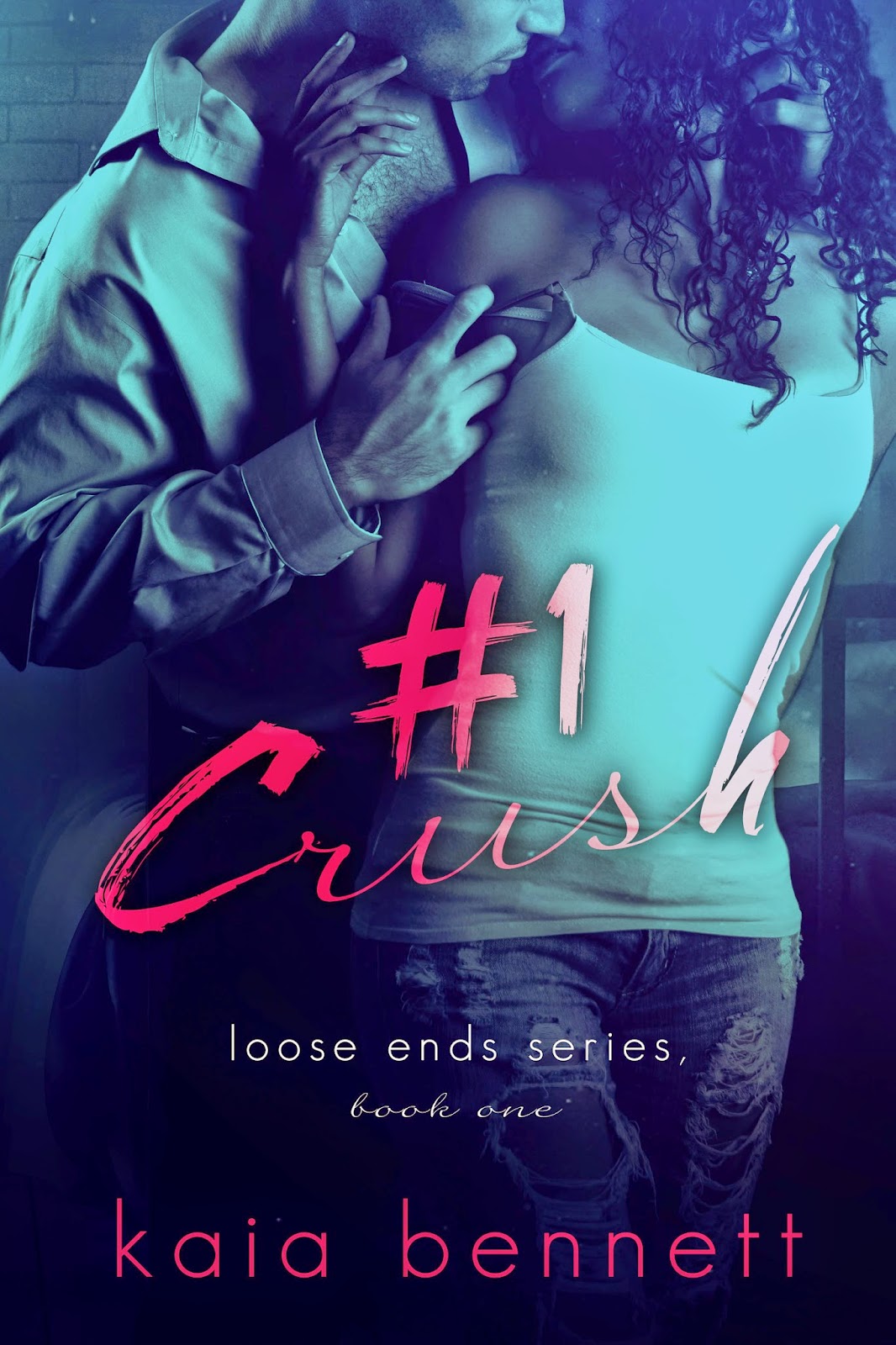 Nicole Langley’s #1 Crush has always been Gabriel Roberts, but settling for being a friendly acquaintance has had to be enough.

Will they indulge and move on? Or will this crush turn into something more, something deeper? Something that leaves loose ends begging to be tied...

**#1 Crush is Book One in the Loose Ends series. Each book is a full novel and the series will conclude with Book Three** 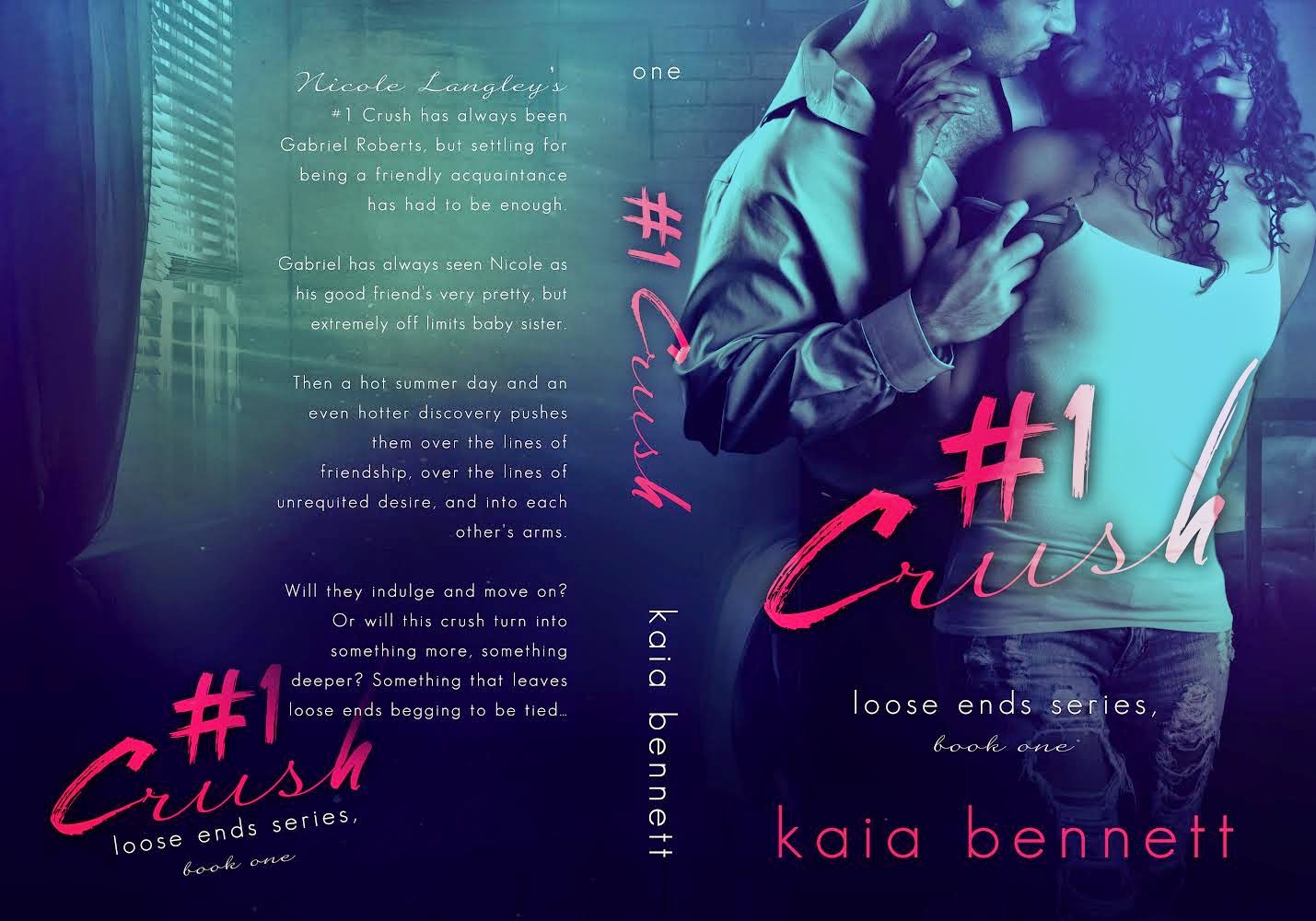 Who the fuck was in his room putting their hands on his shit?

He was just starting to storm down the hallway, prepared to confront her, when he heard it. That moan.

It happened so fast and it was mingled with the sounds of the girl on the DVD. But as soon as he heard it something low in his body stirred.

He approached the edge of the door, peaking around the side as slowly as possible. The door was wide open, the TV clearly visible. The girl on screen was getting pounded from behind. There would be a come-shot soon, he knew because he had seen it. Even though he felt himself responding to the quick flash of images on the screen he was more concerned with the hand gripping a metal rung on his bed, with the glimpse of dark hair coming into view. He nearly gasped and retreated when she turned her face in his direction. But then he saw her eyes were closed tight, her lips were parted and her breath was labored. Her body was moving her back and forth on the bed, her left arm jerking quickly against her side. He had to hold his breath to keep from groaning out loud when she bit her lip and moaned, pressing her forehead against his mattress.

"Gabriel," she whimpered, and he wondered if he would have heard her if he hadn't been able to see her. He was moving without even realizing it, almost as if he wanted her to find him watching. A strangled cry escaped her throat and her hand moved faster, her hips rolling under that skirt. It was the only thing she was wearing and something about just barely being able to see her full ass peeking out from underneath it, made his cock vibrate with need. Her back looked so smooth and soft, her wide spread thighs making his hands ache to feel her skin under his fingertips. He could only see a sliver of her breasts every time she rolled into the fingers hidden and smacking against the sensitive flesh under her skirt. He didn't remember ever wanting to see a girl’s pussy so bad, didn't remember being so turned on with so little to work with. He watched her moan, watched her shake and come. He watched and he listened, and he could almost feel an invisible curtain drop to reveal the real Nicole to his gaze.

A powerful shiver coursed through her that his body echoed, and a little laugh escaped her lips. She sat up and his throat was suddenly so dry it felt like he was swallowing sandpaper. Her breasts were full, round, and the dark chocolate nipples pointed high. They swayed softly as she lifted her hand to run her fingers through her hair. He watched the place where her fingers were still hidden under her skirt and he watched the skirt shimmy over her thighs as she continued to rock her hips over those fingers. Her eyes flitted over the screen for a second, and then she pulled those fingers out of her skirt, smiling as if she had done something very bad and gotten away with it. She brought them up to her face, inhaling her own scent quickly, and then dabbed her finger lightly over her full bottom lip.

The moment her tongue darted out over her lips to taste what she had done, he made his decision.

He was going to fuck her. 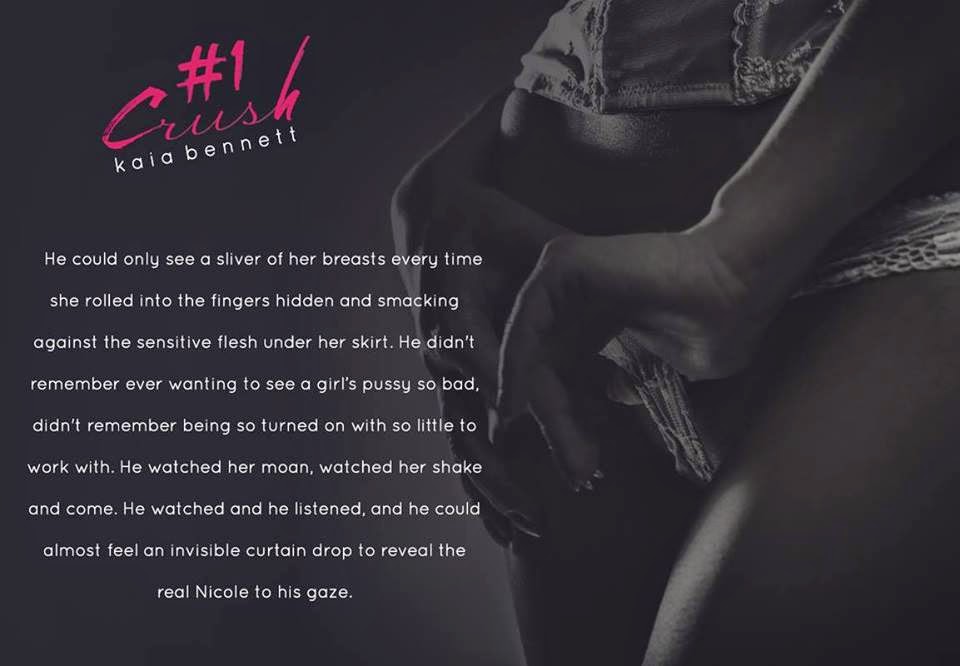 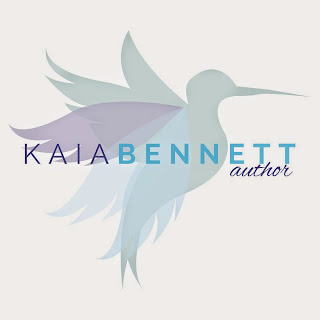 Kaia Bennett is a native of New Jersey, a college graduate and U.S. Army veteran who loves music, movies, astrology, tattoos, martial arts, animals and, of course, the written word. She heard the siren call of the writer as a teenage girl, but took her sweet time answering it until she had lived and loved enough to share her work with the masses. 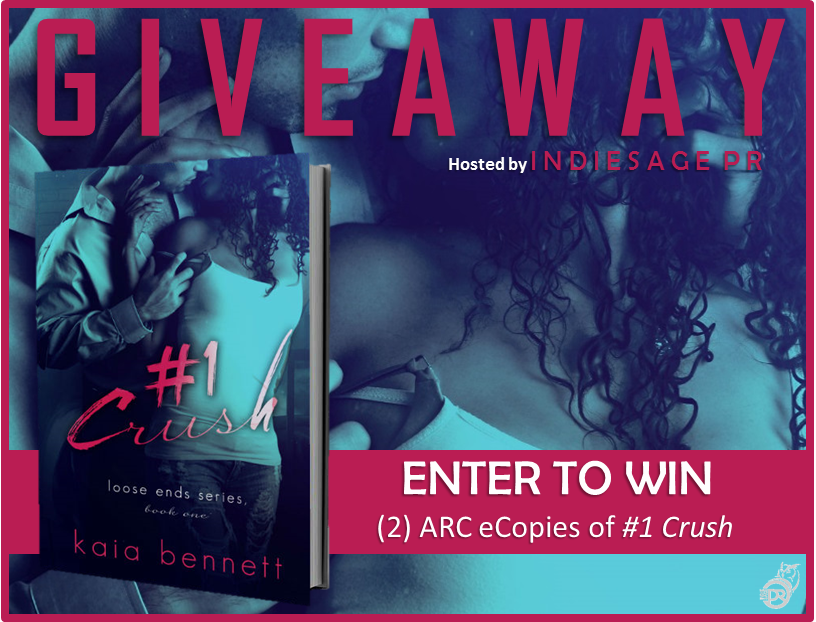