UNTIL YOU FIND ME by Amber Hart is available today!

It's both unbelievably sexy and thrilling, so be sure to check it out! 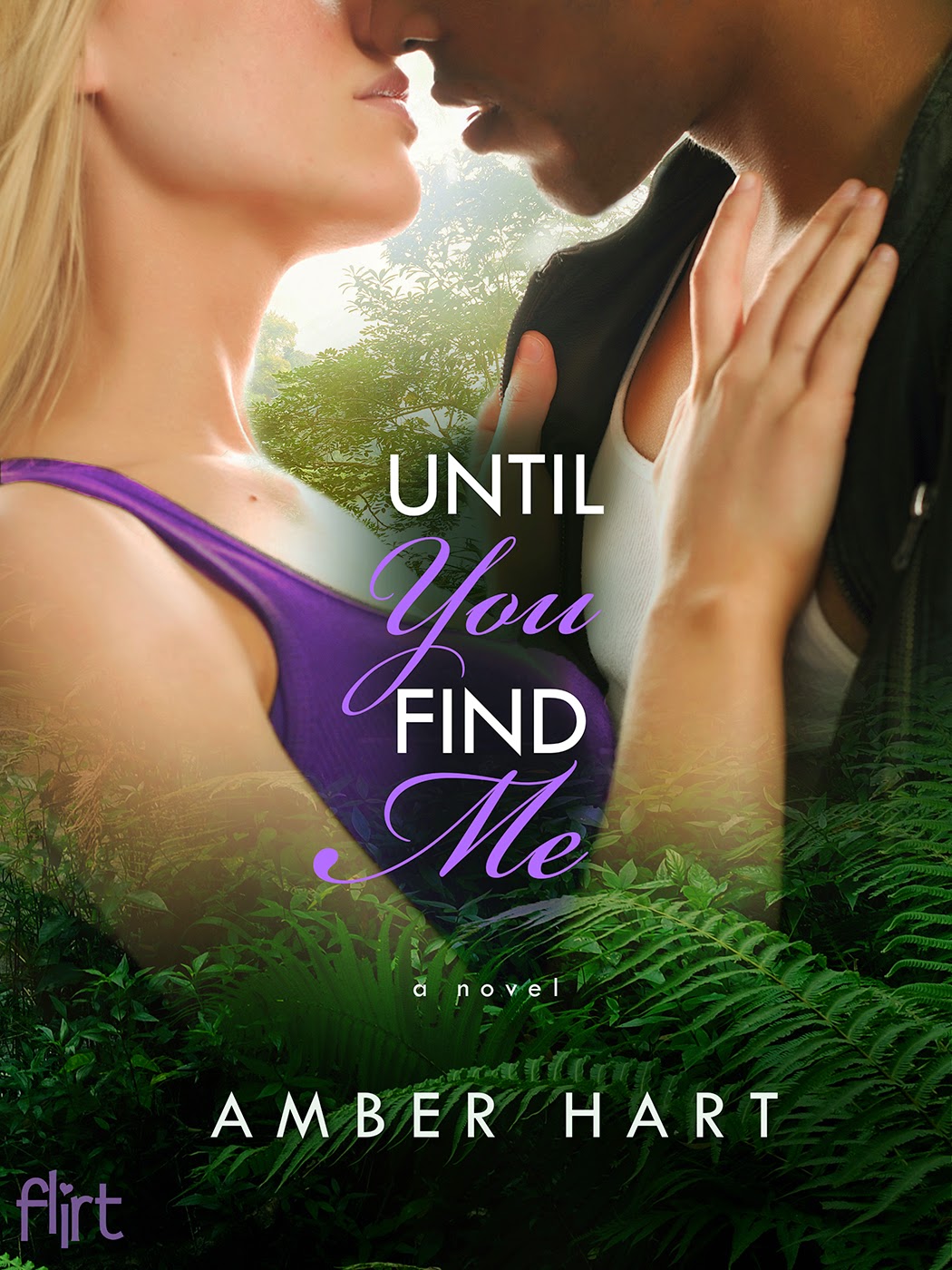 Amber Hart pushes contemporary romance to its wildest limits in this heart-pounding novel, the story of a girl who travels to Africa to protect the legacy of one man... and stays for the love of another.

Raven Moore, a twenty-year-old college student from Michigan, feels out of place in the beautiful, treacherous jungles of Cameroon, staying in the habitat where her father gave his life to help protect endangered gorillas. He left home years ago; now Raven refuses to return home until she unravels the truth about his last days.

Raven certainly doesn't count on crossing paths with a handsome young hunter — especially one as charismatic and intense as Jospin Tondjii. Instantly, she's hooked. But Jospin is hiding a dark truth: He is the heir to a powerful poaching empire, part of a ruthless black market that is responsible for the dwindling gorilla population.

Their fathers may have been enemies, but Raven and Jospin forge a bond that goes beyond blood, a relationship that is tested as Raven draws closer to the source of her father's death. Can she and Jospin bear the weight of the secrets of the wild — and the secrets of their pasts? Or will the rain forest destroy them both?

Amber Hart grew up in Orlando, Florida and Atlanta, Georgia. She now resides on the Florida coastline with family. When unable to find a book, she can be found writing, daydreaming, or with her toes in the sand. She's the author of BEFORE YOU, AFTER US, UNTIL YOU FIND ME, and sequel to UNTIL YOU FIND ME (untitled as of yet). Represented by Beth Miller of Writers House.