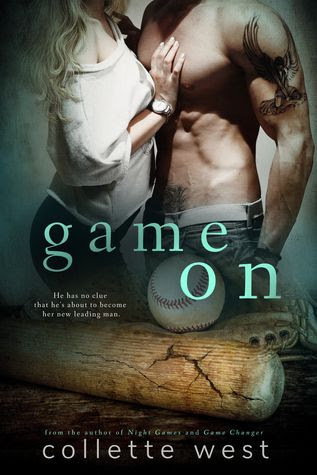 Pitching phenom Bruce "Jilly" Gillette has a hard time talking to women. His hulking presence of tattoos and muscles is what makes him an intimidating closer on the mound, yet off the field, he's painfully shy, uncomfortable in his own skin.

Desperate to revamp his loner image, the New York Kings hold a dream date contest, granting the lucky winner a night on the town with their surly reliever, doing whatever it takes to force Jilly out of his comfort zone.

Hailey Halpert enters the contest on a whim, looking for answers as to why her high school relationship with Jilly hit the skids. Now she’s a popular romance author writing under a pen name, and her reappearance in Jilly's life is no accident. It turns out that her novels are all about the sexy players on the Kings, and Jilly has no clue that he's about to become her new leading man.

Collette West grew up as somewhat of a jock-nerd hybrid. Entering the world three weeks premature, her dad nearly missed her birth because he had seats behind the dugout for a sold-out, highly-anticipated match-up between two of baseball's biggest rivals. Not to be outdone, her book-loving mom taught her how to read by the time she was three. A love of the game coupled with an appreciation for the written word were instilled in Collette's impressionable brain from a young age. No wonder her characters believe in the philosophy: sports + romance = a little slice of heaven.

Splitting her time between the Pocono Mountains and Manhattan, Collette indulges her inner fangirl by going to as many games as she can from hockey to baseball and downloading every sports romance novel in existence onto her iPad. When she's not clicking away on her laptop, she enjoys walking her dog in Central Park, satisfying her caffeine craving at the Starbucks on Broadway and keeping an eye out for Mr. Right. But above all, she loves dishing with her readers.

*Review* More Than This (More Than #1) by Jay McLean @JayMcLeanAuthor 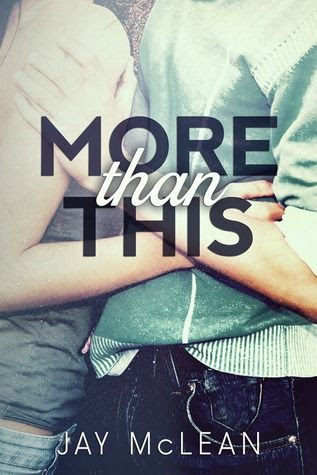 In one night my fairytale ended. Or it may have begun. This is my story of friendship and love, heartbreak and desire, and the strength to show weakness.

One night I met a girl. A sad and broken girl, but one more beautiful than any other. She laughed through her sadness, while I loved through her heartbreak.

*This is our story of a maybe ever after.*

He was right. It made no difference whether it was 6 months or 6 years.
I couldn’t undo what had been done. I couldn’t change the future.
I couldn’t even predict it.
It was one night.
One night when everything changed.
It was so much more than just the betrayal.
It was the Tragedy.
The Deaths.
The Murders.
But it was also that feeling.
The feeling of falling.

This is a very emotional story. In just one night a young girl loses everything and finds the love of her life.

Mikayla went to her prom, with her boyfriend and their friends. She was happy and everything seemed to be what she dreamed of. But when she finds her boyfriend and her best friend having sex in the restaurant bathroom everything changes. She is comforted by Jake and his friends and she ends up going to Jake’s prom. They all have an amazing night, but when Mikayla returns home she finds something that destroys everything she knows. A tragedy so great that leaves her heart breaking. Once again, Jake is the one that comforts her and helps her during the toughest time of her life.

Jake is a big deal at his high school. He is with his friends in the restaurant when Mikayla finds her boyfriend cheating on her with her best friend. He is drawn to her and decides to comfort her and ends up taking her to his prom. When he takes Mikayla home, they discover that something horrible happened and he is the one that comforts and helps Mikayla.

Mikayla ends up staying with Jake and his family while trying to overcome what happened. Mikayla becomes dependent on Jake and they grow close. Their feelings also start to grow. Jake doesn’t mind that Mikayla is so dependent on him, but Mikayla wants to be stronger so she can be the woman Jake deserves.

Love the story and the characters. Love that this book has both Mikayla and Jake’s POV and we get inside their minds and we can know what they’re thinking and feeling. The story is very emotional and takes the reader in a rollercoaster ride of emotions. We laugh and cry, get mad and sad. We also find some spicy moments and mystery in this book. All characters are great. Love how Mikayla tries to find a way to heal after the tragedy that hit her and how Jake is so protective of her. They are great together. Also love Lucy, especially when she is drunk!

After reading this book, I became a fan of Jay McLean. She is an awesome writer and I can’t wait to read her other books. 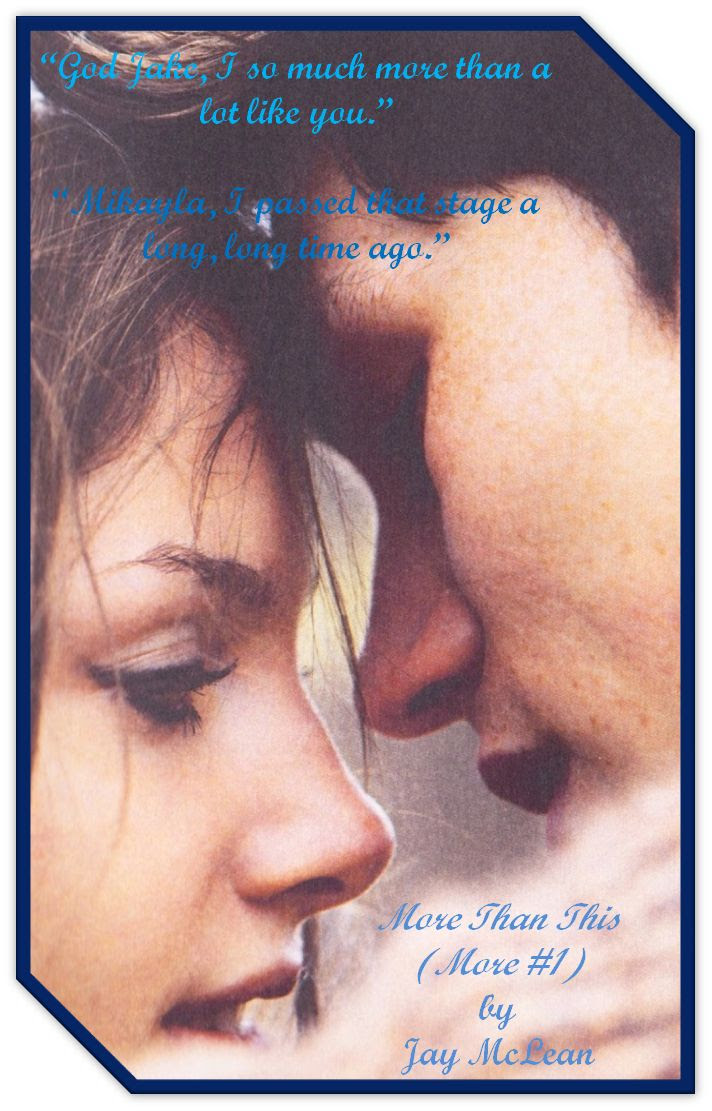 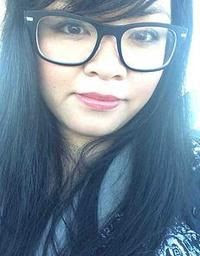 Jay McLean is the author of the More Than Series, including More Than This, More Than Her, More Than Him and More Than Forever. She also has two standalones coming soon titled The Road, and Combative.

Jay is an avid reader, writer, and most of all, procrastinator. When she’s not doing any of those things, she can be found running after her two little boys, or devouring some tacky reality TV show.

She writes what she loves to read, which are books that can make her laugh, make her smile, make her hurt, and make her feel.

Enviar a mensagem por emailDê a sua opinião!Partilhar no TwitterPartilhar no FacebookPartilhar no Pinterest
Etiquetas: Jay McLean, My Reviews, Read

*Song of The Week*

Don't Speak by No Doubt

The Finnegan brothers are bound to hurt any girl that gets between them. But that doesn't stop Lena. She loves pain with her pleasure. When things get too hot for her to handle, she does the only thing she can do to protect herself... she runs away.

Three years later, Lena is back in town for her father's wedding. She prays she can avoid her past, hoping nobody remembers her parents’ messy divorce or how she disappeared. However, as soon as she arrives, she finds she can't run from her past anymore.

There's no escaping the Finnegan brothers. Not this time.

Want to get the next serial in the series?
You can pre-order Deception now!

What do you do when running away isn't enough?
Lena's problems have caught up with her. Both of them. Blake and Slade Finnegan.
Now that her secret is out, there's no denying her feelings, for both of them.
There's no escaping the Finnegan Brothers.

Morgan Black is a hair stylist by day and hottie writer by night. She walks her dogs in high heels and never leaves the house without red lipstick. She firmly believes in the power of Zen, and does Yoga freely in her backyard, in her favorite set of pumps.
Morgan Black also writes hot vampire erom under M. Black.