The HEAT is ON when Kenny and Slayde collide...
★ Get your copy Today! ★ 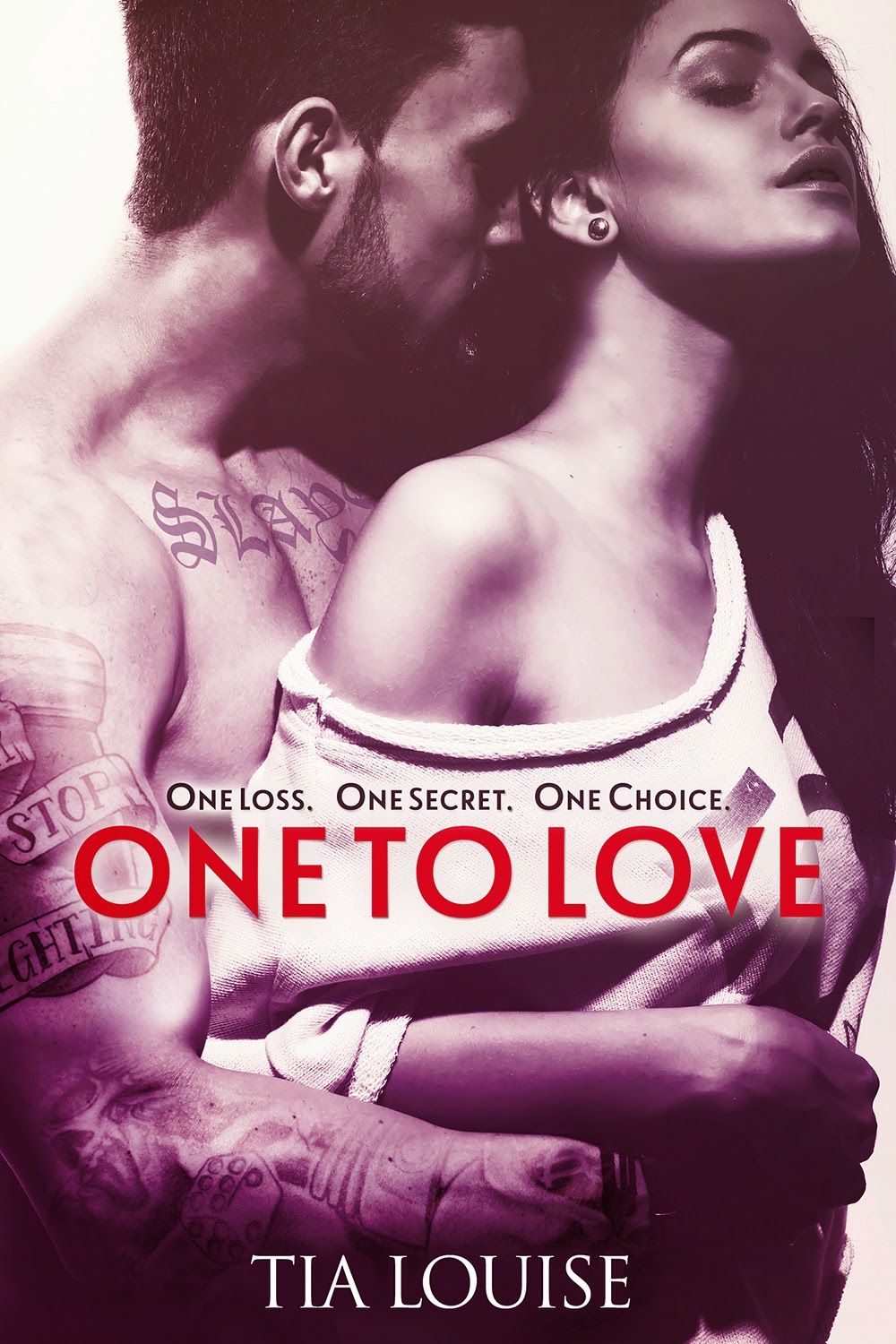 It’s the one thing Kenny and Slayde have in common. Until the night Fate throws them together and everything changes.

Their chemistry is undeniable, their love blazing hot, but is history destined to repeat itself?

It’s a story about fighting. It’s about falling in love. It’s about losing everything only to find it again in the least likely place. And it's about the one hit you never see coming.

A STAND-ALONE, ONE TO HOLD NOVEL. New Adult Contemporary Romance: Due to strong language and sexual content, this book is not intended for readers under the age of 18.

"I LOVED Kenny and Slade's story! The heat still there... with all of them. And the humor. This book has it all."
–Aleatha Romig, NYT and USA Today bestselling author of the Consequences series

"OMG! Get ready for an amazing ride!!! Kenny and Slayde's story is simply amazing and will leave you with a major book hangover!"
–Reading Past My Bedtime book blog

"For me, Kenny and Slayde are my new personal mantra. I love these two characters so fiercely that I want them to recreate their magic every day for ever, and ever, and ever.”
– Jezabell Girl & Friends book blog

"The chemistry between Slayde and Kenny was balls to the wall HOT!!! Who doesn't want a sexy, mysterious ex-MMA fighter in their corner?! I know I do!! Tia's books just keep getting better, I can't say enough about her or her books!!"
- Rebecca, Author Groupies

"The first word to come to mind after reading this, AMAZING! Kenny and Slayde's story was heartbreaking, beautiful, passionate and HOT! I absolutely love this series."
– Blondie’s Little Book Life book blog 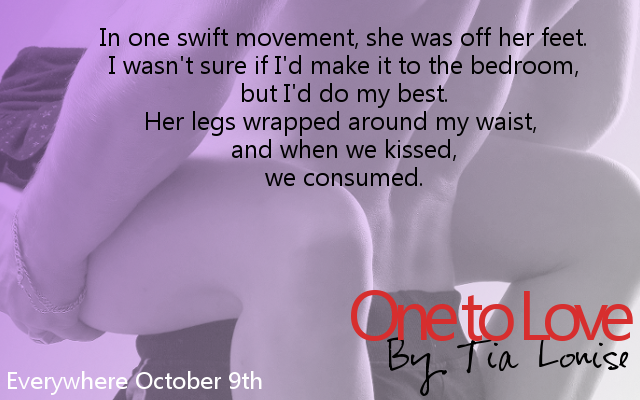 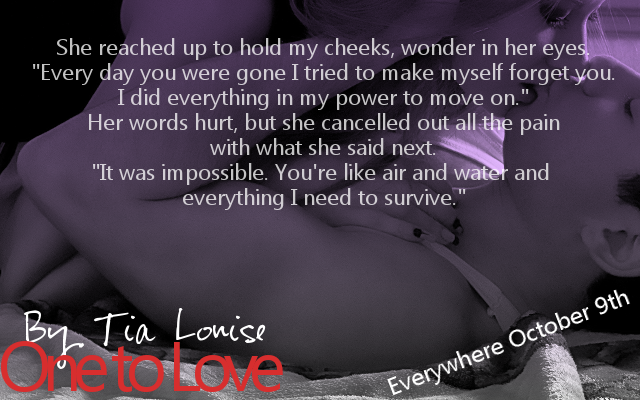 The muscle in his jaw moved, and his voice was a throaty whisper. "Being with you is incredibly easy. Whether it's a mistake, I guess we have to wait and see. I'd like to think it’s not."

My body swayed with the movement of his thumbs over my breasts. "I want you to kiss me."

In one swift movement, his mouth covered mine. An ache of longing moaned from my throat into his lips, and he pulled my bottom lip between his teeth. Wrapped in his arms, tight against his firm chest, heat sizzled under my skin.

He whispered over my lashes as he pressed his lips to my forehead, the scruff of his beard roughing my skin. "I’ve dreamed of holding you this way since that first night. I hated myself for it because you’d been hurt—"

"You kept me from being hurt." My voice was breathless with desire.

His lips moved back to my cheek, down to my jaw. "You're so beautiful standing here in the moonlight."

Dropping to his knees, cool air flooded where the warmth of his body had been. Strong hands moved to my waist, one holding my side, the other flat against my lower back as full lips kissed my stomach through the damp shirt. His mouth moved to my hip, and I felt my legs start to tremble.

"Slayde," I whispered, barely staying on my feet. It had been so long since I'd been touched this way, I wasn’t sure how much I could bear.

I loved One To Love! It is a great addition to this series that is one of my favorites.

In One To Love we follow Kenny, whom we met in One To Keep and is Patrick's baby mama, and Slayde, a former boxer.

Slayde and Kenny meet when he saves her when she's being attacked. They feel immediately drawn to each other, although Slayde leaves after being sure that Kenny is safe and her friends can help her. They don't exchange names and they think they will never see each other again.
Fate brings them together when Slayde starts working as the new maintenance in the gym where Kenny works as a trainer. Slayde tries to keep his distance from Kenny, because he doesn't feel worthy of her, but after spending some time with her and training her things start to evolve and they become a couple. However there's something in Slayde's past that can tear them apart when they realize who they are to each other.

Love Kenny and Slayde!
Although she is young, Kenny has been through a lot: she ran away from home to be with the man she loved but he ended up being killed in a bar fight; after drinking too much one night, she has a one night stand with Patrick and ends up pregnant. She is very afraid to let people in but tries her hardest to not let that fear rule her life. She is trying to settle down for her son's sake.
Slayde is a former boxer that just got out of jail. He thinks very little of himself and doesn't think he deserves to be with Kenny. Like Derek and Patrick, he is an alpha male, very protective of the ones he loves, but also with a very kind heart. He's hiding something from Kenny but doesn't know how to tell her the truth about his past.

This is a very emotional story, with lots of drama but also with lots of spicy moments and funny scenes. This is the story of two scarred individuals, trying to move on with their lives but also very scared.
The new characters were great and I really liked Mariska.
I loved that Patrick, Elaine, Melissa and Derek were all in this book and I loved how Stuart was introduced in the series. Can't wait to read his story!

Although this book is part of the One To Hold series it can be read as a standalone.

One To Hold Series 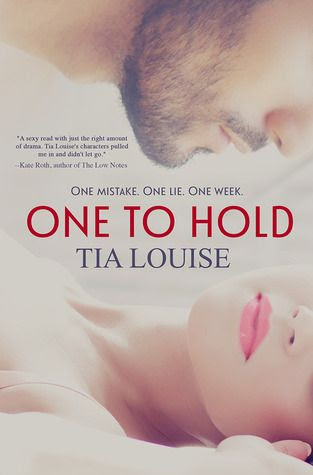 Derek Alexander is a retired Marine, ex-cop, and the top investigator in his field. Melissa Jones is a small-town girl trying to escape her troubled past.

When the two intersect in a bar in Arizona, their sexual chemistry is off the charts. But what is revealed during their "one week stand" only complicates matters.
Because she'll do everything in her power to get away from the past, but he'll do everything he can to hold her.

A STAND-ALONE, ONE TO HOLD NOVEL. Adult Contemporary Romance: Due to strong language and sexual content, this book is not intended for readers under the age of 18. (M/F) 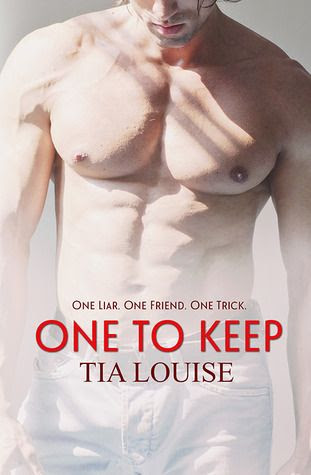 "Patrick Knight, single, retired Guard-turned private investigator. I was a closer. A deal maker. I looked clients in the eye and told them I'd get their shit done. And I did..."
Patrick doesn't do "nice."
At least, not anymore.

After his fiancée cheats, he follows up with a one-night stand and a disastrous office hook-up. His business partner (Derek Alexander) sends him to the desert to get his head straight - and clean up the mess.

While there, Patrick meets Elaine, and blistering sparks fly, but she's not looking for any guy. Or a long-distance relationship.

Patrick's ready to do anything to keep her, but just when it seems he's changed her mind, the skeletons from his past life start coming back.

A STAND-ALONE, ONE TO HOLD NOVEL. Adult Contemporary Romance: Due to strong language and sexual content, this book is not intended for readers under the age of 18. (M/F, male POV) 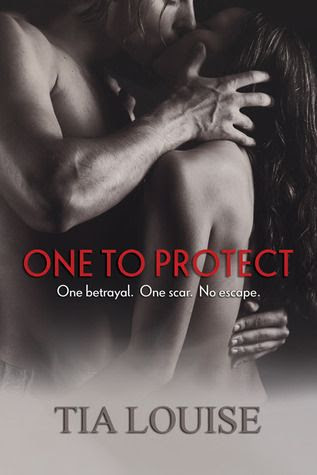 When Sloan Reynolds beats criminal charges, Melissa Jones stops believing her wealthy, connected ex-husband will ever pay for what he did to her. Derek Alexander can't accept that--a tiny silver scar won't let him forget, and as a leader in the security business, he is determined to get the man who hurt his fiancée.

Then the body of a former call girl turns up dead. She's the breakthrough Derek's been waiting for, the link to Sloan's sordid past he needs. But as usual, legal paths to justice have been covered up or erased.

Derek's ready to do whatever it takes to protect his family when his partner Patrick Knight devises a plan that changes everything. It's a plan that involves coloring outside the lines and taking a walk on the dark side. It goes against everything on which Alexander-Knight, LLC, is based. And it's a plan Derek's more than ready to follow.

A STAND-ALONE, ONE TO HOLD NOVEL. Adult Contemporary Romance: Due to strong language and sexual content, this book is not intended for readers under the age of 18. (M/F, alternating POV) 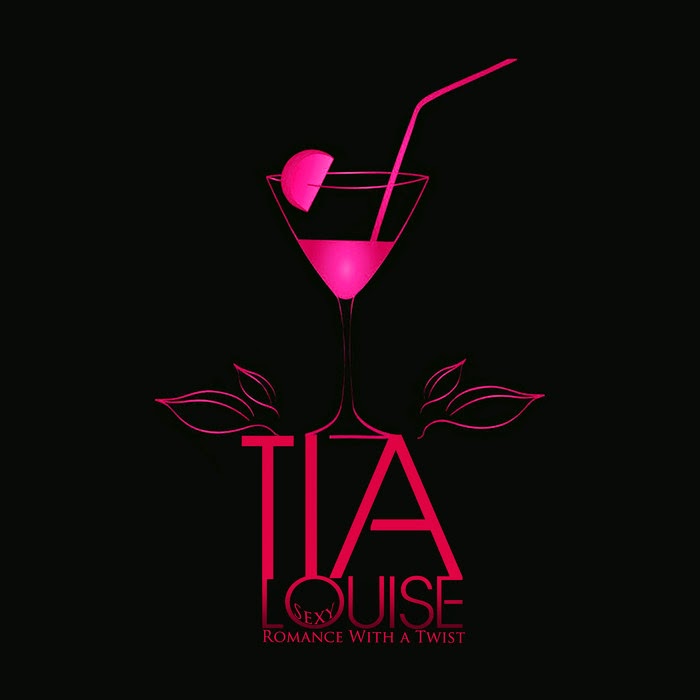 Tia Louise is a former journalist, world-traveler, and collector of beautiful men (who inspire ALL of her stories... *wink*)- turned wife, mommy, and novelist.
It's possible she has a slight truffle addiction. And she will never look at a family restroom the same way again.

Don't miss a single new release or announcement!
Sign up for Tia's Book News: http://eepurl.com/Lcmv1 OR! Text "TiaLouise" to 77948 Now!*

Enter to WIN a Signed SET of the One to Hold series, a Signed Copy of One to Love, a Signed copy of ANY Tia Louise book (winner's choice!), or signed series SWAG!