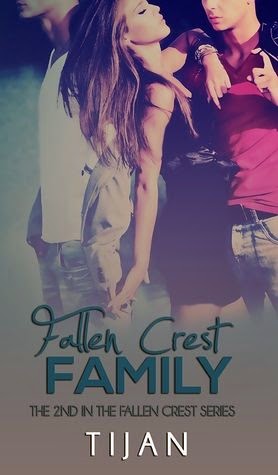 Samantha and Mason are together. Everyone knows it. Not everyone is dealing with it. While Mason's ready to give them the middle finger, there's one not going away. Her mother. Threats are issued. Ultimatums are given. Even blackmail is used, but only Samantha can put a stop to Analise. However, when a trauma from her past is triggered, she may not have the courage or strength to do what’s needed. If she doesn't, Mason’s future could be destroyed.

This book starts when Sam, Mason and Logan are on their Winter break. Sam has to decide if she continues in Fallen Crest Academy or if she transfers to Fallen Crest Public. She is still dealing with family issues, especially with her mother and some things that happened in the past. She's going through a lot, her emotions are everywhere and she feels that she only has Mason and Logan to lean on. Her status has Mason's girlfriend made her the #1 enemy to every girl that goes to Fallen Crest Public.
Mason is very loyal to both Sam and Logan. He's also very protective of them. Love the chemistry between Sam and him. They totally complete each other.
Although he seems to be a very carefree guy, Logan can be as intense as his brother. Like Mason, he is very protective of Sam.
Love Heather. She's like the female version of Logan! She's intense, independent and very loyal to her friends.

This is an amazing book! The story is awesome! We have everything from romance to drama, with a few steamy moments. This book has everything you expect on a book about teenagers: parties, family issues, high school rivalries and lots of secrets.

Tijan is an incredible writer and I can't wait to read the rest of this series and her other books! 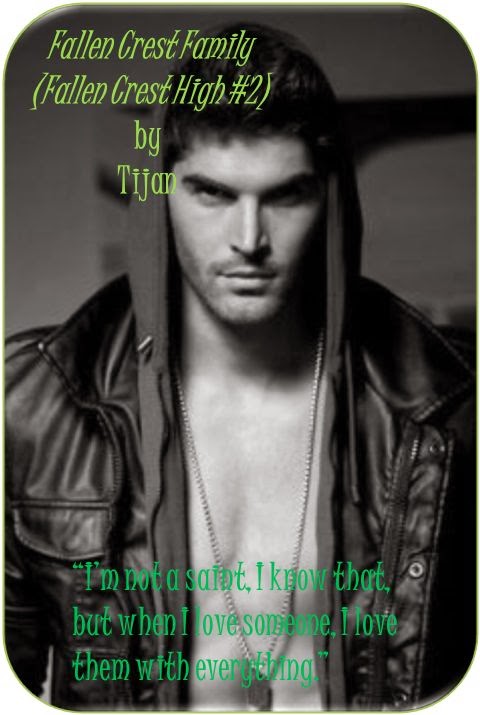 Enviar a mensagem por emailDê a sua opinião!Partilhar no TwitterPartilhar no FacebookPartilhar no Pinterest
Etiquetas: My Reviews, Read, Teaser, Tijan 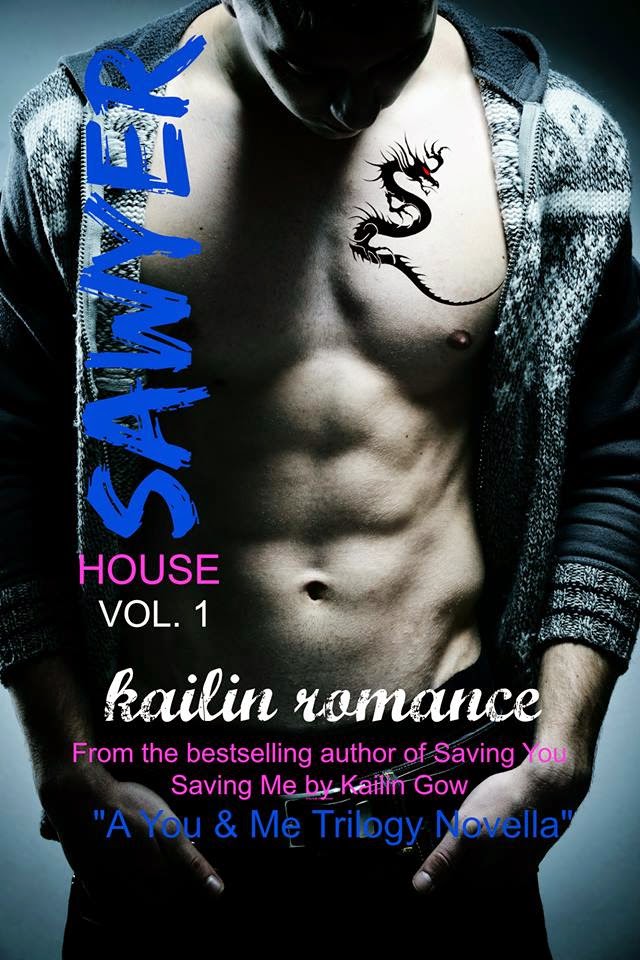 It was a fluke that sexy tattooed, pierced everywhere Tate McGregor would be the new peer counselor at Sawyer House, the volunteer crisis call center.

Can he get over his feelings for his billionaire brother Collins McGregor's girl Sam Sullivan or will he try to win her over?

With a past spent in jail, was Tate McGregor really reformed enough to help others like himself as Sam believed he would?

Every call is different; everyone he comes across as a counselor changes his life in some way or another. Just like in Saving You Saving Me, the ones being saved are the ones who least expected it.


New Adult Contemporary for Age 18 and up.

Romancing Christmas: 10 Love Stories to Spice up the Holidays

Do you like your Christmas nice... or a little naughty? Bring the season into your heart with love stories to match your mood. This boxed set from 10 of today's hottest romance authors will warm your heart even on the coldest night. 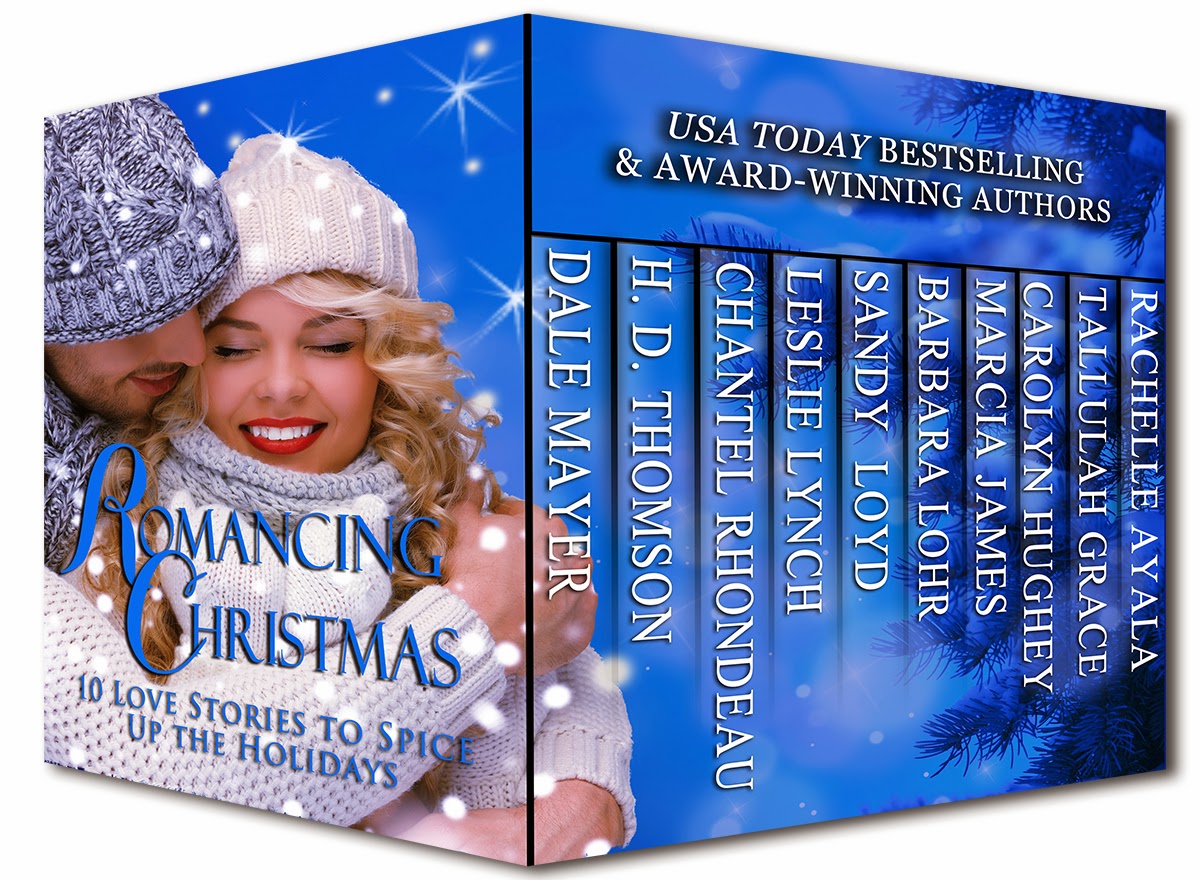 Join the ROMANCING CHRISTMAS authors for their LAUNCH DAY PARTY! The authors and a slew of their sassy friends will be celebrating the release, November 3rd, 4th, and 5th, 10:30 AM to 10:30 PM (EASTERN TIME).

Prizes Galore, Q&A, Authors, Readers, Books, and FUN! So what are you waiting for? Come join us and have a blast! 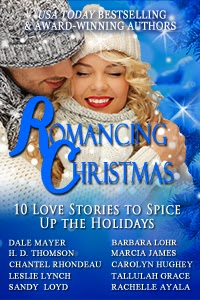 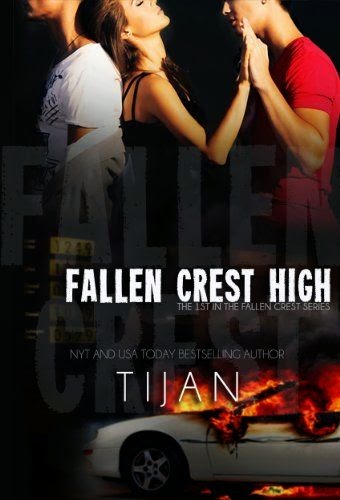 Mason and Logan Kade are two brothers who did their own thing. They were rich and expected to attend her school, Fallen Crest Academy. They chose public school and now Samantha has to live with them. The problem is that she doesn't care at all: about them, about her friends, about her cheating boyfriend, or even about her parent's divorce. But maybe that's a good thing. Maybe change is a good thing.

Sam's junior year at high school couldn't start worse: her mother left her father and took Sam with her; her boyfriend has been cheating on her; her best friends are backstabbing bitches; she becomes persona non grata at her high school; and she is going to live with the Kade brothers.

The Kades brothers, Mason and Logan, study at Fallen Crest Public, even though they are rich, while Sam goes to Fallen Crest Academy. They're the most popular guys in school. At first, they try to ignore each other, but with time they start forming a bond, and after an event with Sam's mother, Mason and Logan become closer to her and become her protectores.

While Sam and Logan relationship becomes one of close friendship, her relationship with Mason develops to something more.

However, family problems and Sam's high school colleagues try to interfere with her relationship with the brothers.


This is a awesome story with amazing characters!

There's this feeling of being in a roller coaster when you read this book. There are so many different emotions! And we never know what's going to happen next, especially when Mason and Logan are involved.
This book is a great read that you'll want to devour at one time.

Sam is a strong young woman, that's trying to find herself after her mother's actions changed her whole world.
Mason and Logan are everything you expect when you encounter two brothers that are rich, popular and hot, but they're also very loyal and protective of the ones they love. Logan is hilarious and a playboy, always with a different girl in his bed. Mason is very, very, very swoon worthy. He's a possessive, protective, hot badboy and very intense.

This is a great book and I can't wait to read the rest of Sam and Mason's story! 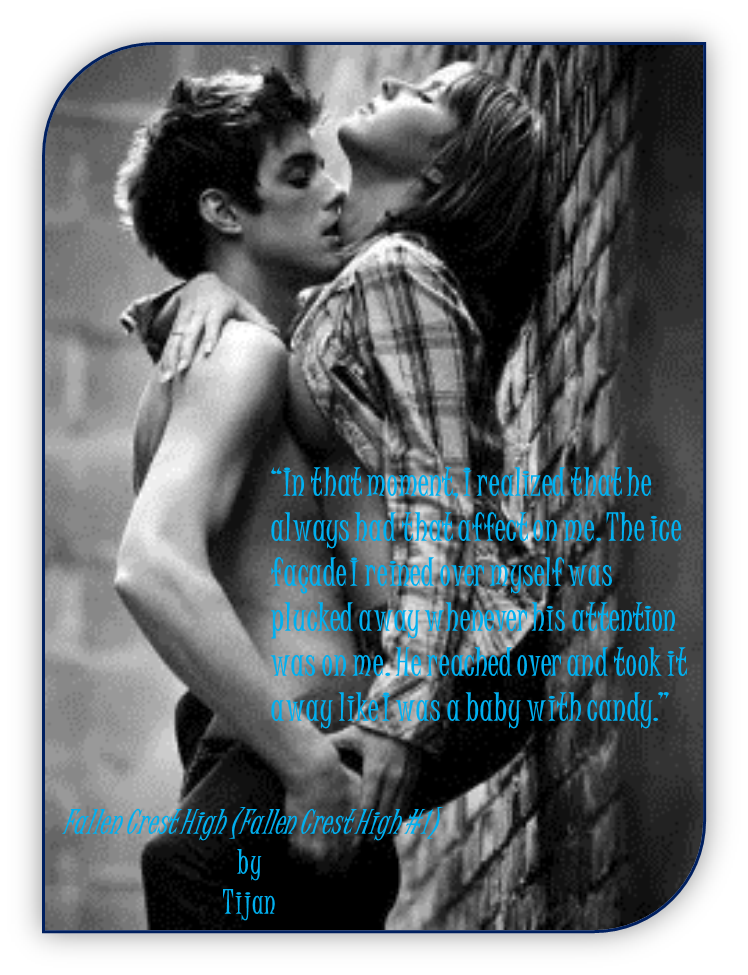