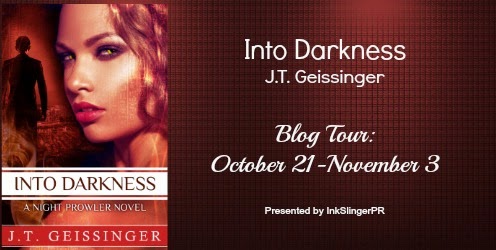 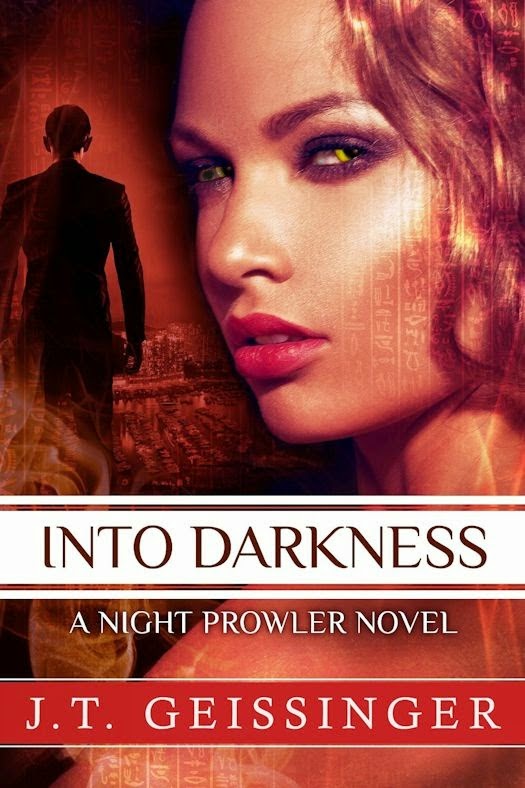 In New Vienna, capital of the oppressive global government formed after the Flash, three things are certain: the sun is poisonous, speaking out is dangerous, and being different will get you killed.

And Lumina Bohn is extraordinarily different.

Living in terror of discovery, Lu knows nothing of her past?but she knows she must pretend to be human to survive. When an incident at work triggers her astonishing powers, she becomes the target of an international manhunt. Only one person can save her: Magnus, the enigmatic stranger haunting her dreams.

Magnus rescues the outcasts called Aberrants from capture and torture. As Lu begins exploring her powers among her people, her feelings for Magnus intensify. He's determined to stay emotionally distant, yet their smoldering passion soon becomes impossible to resist.

But when a shocking revelation threatens the lives of every remaining Aberrant, Lu and Magnus must risk everything, confronting their enemies in an explosive final stand to save their kind from the darkest fate of all: extinction.

Up All Night, Arty 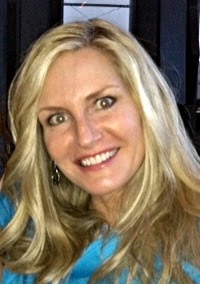 J.T. Geissinger is an award-winning author of paranormal and contemporary romance featuring dark and twisted plots, kick-ass heroines, and alpha heroes whose hearts are even bigger than their muscles. Her debut fantasy romance Shadow’s Edge was a #1 bestseller on Amazon US and UK and won the Prism award for Best First Book. Her follow-up novel, Edge of Oblivion, was a RITA Award finalist for Paranormal Romance from the Romance Writers of America, and she has been nominated for numerous awards for her work.

She resides in Los Angeles with her husband. 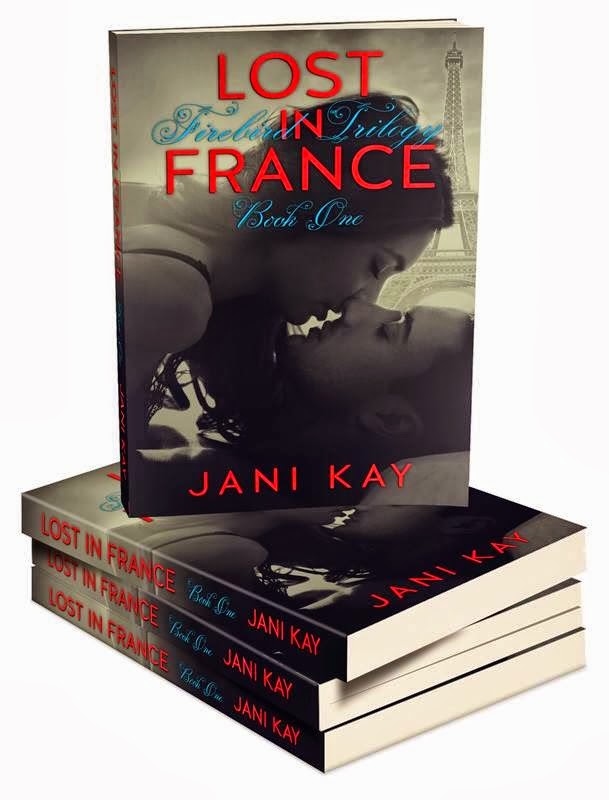 Lost. The one thing I’ve wanted above everything else was taken from me in one night. My dreams were shattered forever because of one irreversible mistake.
There was nothing I could do about it.
I’d lost everything.
So I did what I always do. I ran.
To another continent.
To France.
To start over.
God knows, I needed a new beginning; a new job, a new life.
To find what I truly wanted... needed... craved.
A man of my own.

My French man found me. He was perfect.
Or…was he. Alain du Bois had a secret. One that could destroy us before we even had a chance to find love.

And why was my new boss, Maxwell Grant, the arrogant and demanding CEO of Grant Global, fixated on me?

Would I find myself in France?
Would I get what I desperately wanted?
Or was I jumping from one hotter than hell fire into another? 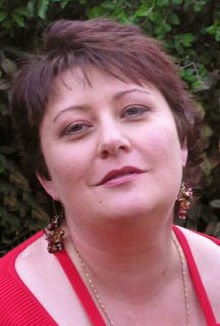 Jani is a voracious reader and would spend her last dollar on a book - always fascinated that for the mere price of a book, she can escape her world for a while and see through someone else's eyes.

Besides reading, her favorite 'thing' is traveling - she has traveled the world, learning about the ways people live and has come to the realization that no matter where we live, we all ultimately want the same things. Her hobby - Scrapbooking - keeps her up till way after midnight and her usual subjects are her family and her travels.

Ever since she can remember, Jani wanted to write stories about people, about their lives and loves. Relationships and Happiness - arguably the most difficult things to master in life and yet exactly what everyone ultimately desires (in her humble opinion).

Enviar a mensagem por emailDê a sua opinião!Partilhar no TwitterPartilhar no FacebookPartilhar no Pinterest
Etiquetas: Jani Kay, Released, To Read 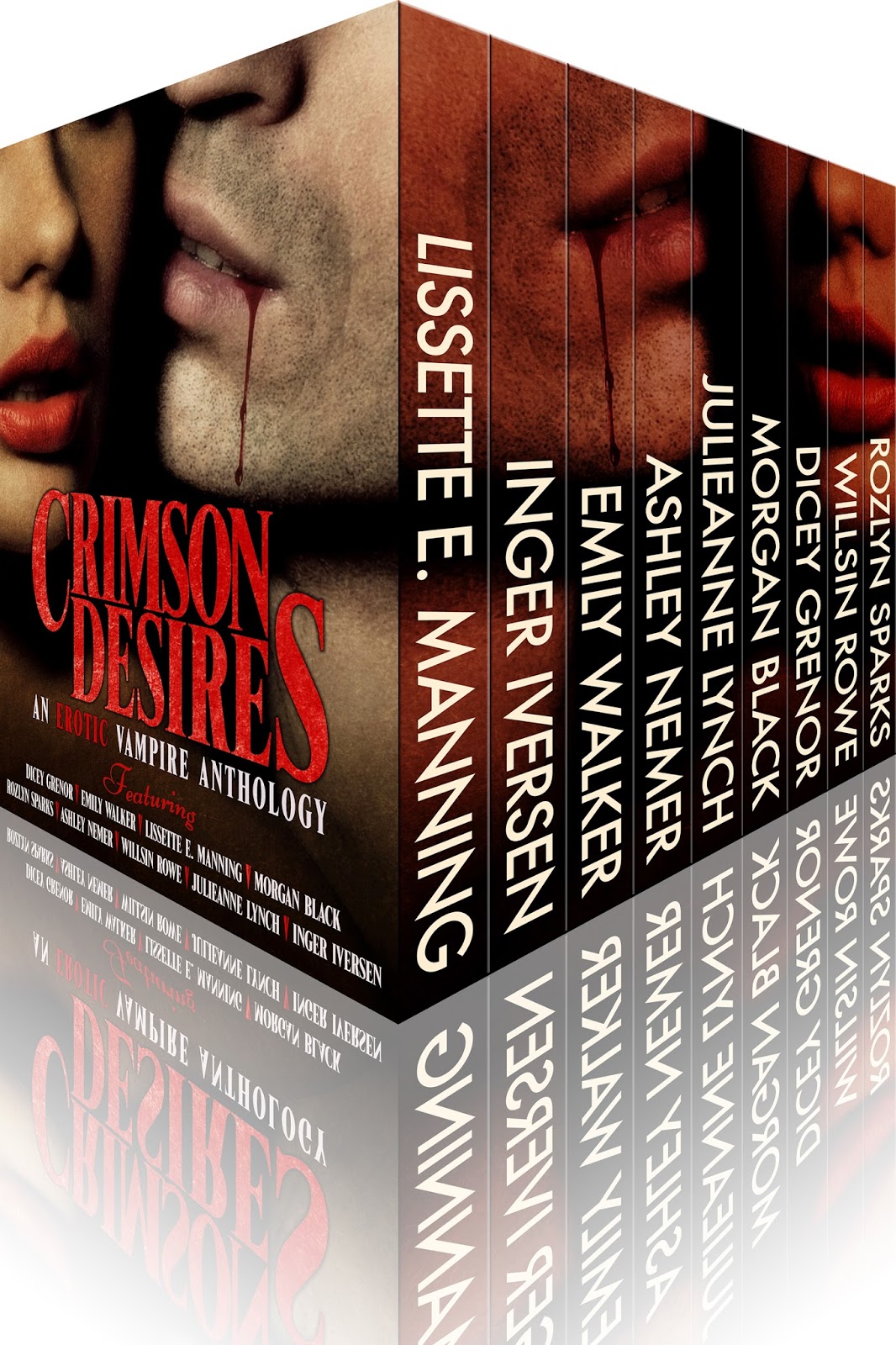 The tragic history of Sam and Hope, who have existed as vampires since the eighteenth century. Sam has grown weary of the new world along with the escalating conflicts of his kind and wishes to attain peace in what is know as 'the true death', while Hope desperately desires to pursue a more fulfilling life together.

ONE NIGHT WITH A VAMPIRE by Rozlyn Sparks

Sometimes the only way to forget the pain of a broken heart is to get back in the saddle. At least that is how Daphne’s friends see it. And since Daphne isn’t showing any signs of letting that happen, they take it into their own hands. Blindfolded, Daphne is whisked away to the famed, House of Immortal Pleasures, a vampire-run Brothel in Pahrump, Nevada, for a night of fun to exorcise her demons of boyfriends gone bad.

ALONG CAME A KILLER by Dicey Grenor

He’s a vampire who has found his calling in being a hired killer. Nothing’s better than taking out his targets, until he gets one he’s unsure how to handle.
**This novelette (app. 12,000 words) occurs at the end of Sleepy Willow’s Loosed Soul (Vol. 3), before the Epilogue. One of the characters makes it to Wolf’s Fire (Vol. 3.2). Read to find out which one. If you are new to The Narcoleptic Vampire Series, ALONG CAME A KILLER can be read out of order or as a standalone.**

After nine centuries, Caleb Durant believes he’s seen all the world can offer. Life has lost its music, and even hunting has become monotonous. But when he catches the essence of curvy young violist, Indigo Byrne, everything changes. Is she the one to bring music back into his immortal existence?

Vampire services are the norm now that they’ve decided to work alongside humans. Some of the services provided are more taboo than others. One night of bliss with a monster is never enough. Tamara should’ve known anything that good was just too dangerous. Now it’s the only thing consuming her thoughts. How will she ever escape its grip?

Touted as the sexiest party of the year, the annual Halloween Fantasy Ball is the one place a girl can let loose and succumb to her wildest fantasies.

Disguised as a sexy vampire huntress, Sasha captures the attention of Dante, a real life creature of the night. For Sasha, meeting bona-fide vampire is enough to fulfill one of her life long fantasies. She’s ready to go home a happy woman.

But Dante has other plans. It is after all, a night of fantasies, and he has a few of his own to share.

FOR THE LOVE OF RENATA by Lissette E. Manning

Renata Lorrie never expected to feel the way she does, most especially when it comes to her beloved Jackie. Amidst the ensuing chaos, she gives in to her hunger and insatiable desires. When love and passion collide, anything is possible, a certainty she’s learning every step of the way.

Eve Mallory is a stuck up prude with a dead end newspaper job. But when her boss offers her a chance to write a story about the hottest sex club in town her whole world changes. Eve thinks she’s just at Red to get the scoop, she never expects to be brought into the elite circle of Vampires who are wealthy, beautiful, and hungry. Possibly for her blood. And then there's Derek, with his piercing blue eyes, incredible build, and smug understanding of Eve. Why does he know so much about her? And what is it about his touch that makes her tremble?

BLOOD PURPLE, BOOK ONE OF THE BLOOD SERIES by Ashley Nemer

In a world we think we know, live other races entirely hidden from the mortal perspective. Creatures of legend, of fable and myth, their very history and nature have allowed them to walk side by side with humans since time immemorial. They are warriors, they are hunters, and they are Algula. Vampire. And in their own midst, a battle is brewing for supremacy, for dominance, that can and will affect all around them. Old hatred never dies and vengeance is a fiery sword that cuts a bloody swath.

THE ROSE CHRONICLES by Julieanne Lynch

Young, beautiful and naive, Bianka doesn't understand the price she has to pay with being the chosen one. The choices she makes will forever change life as she knows it. More so when she becomes a vampire with insatiable thirsts and desires. 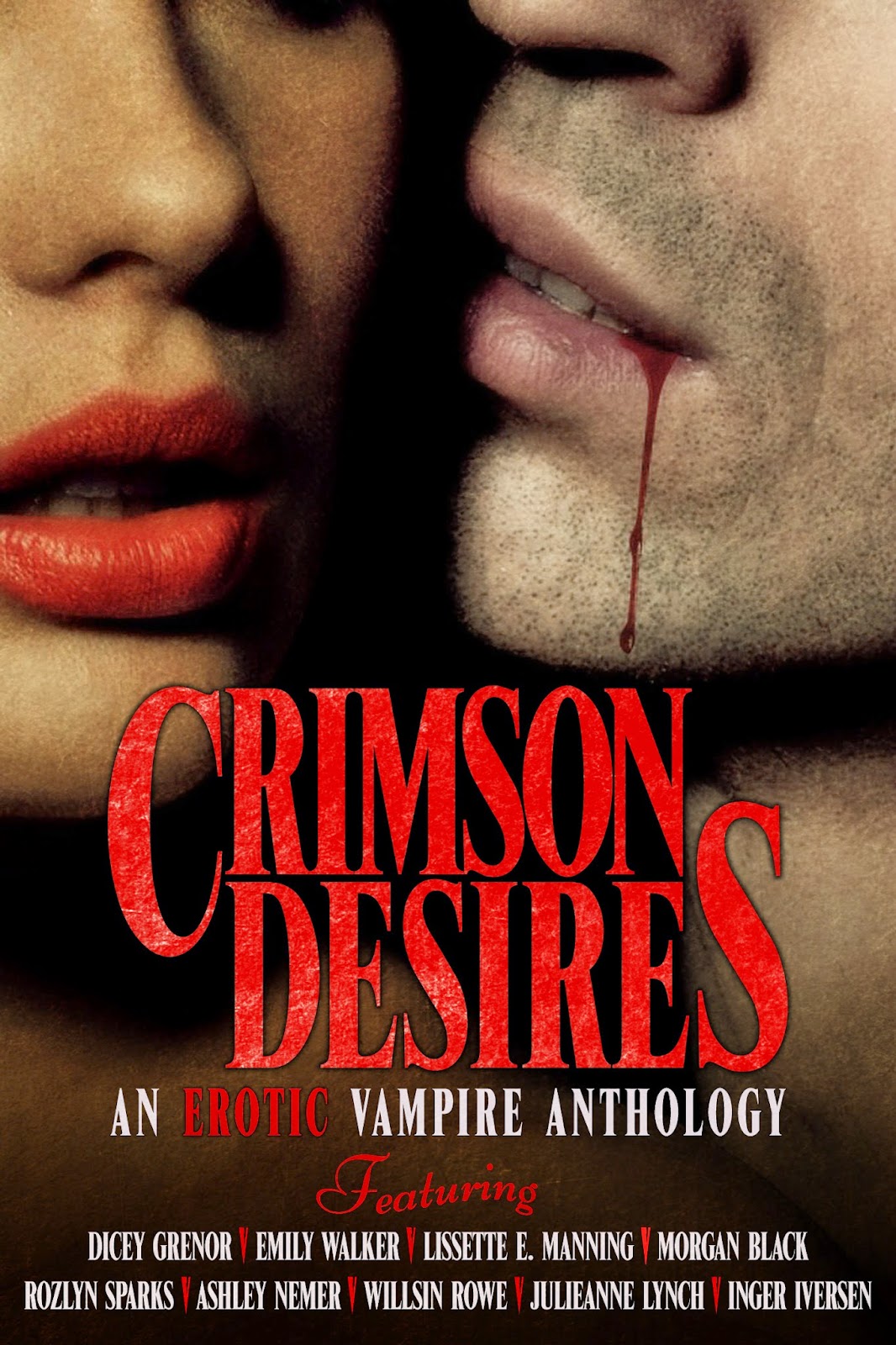