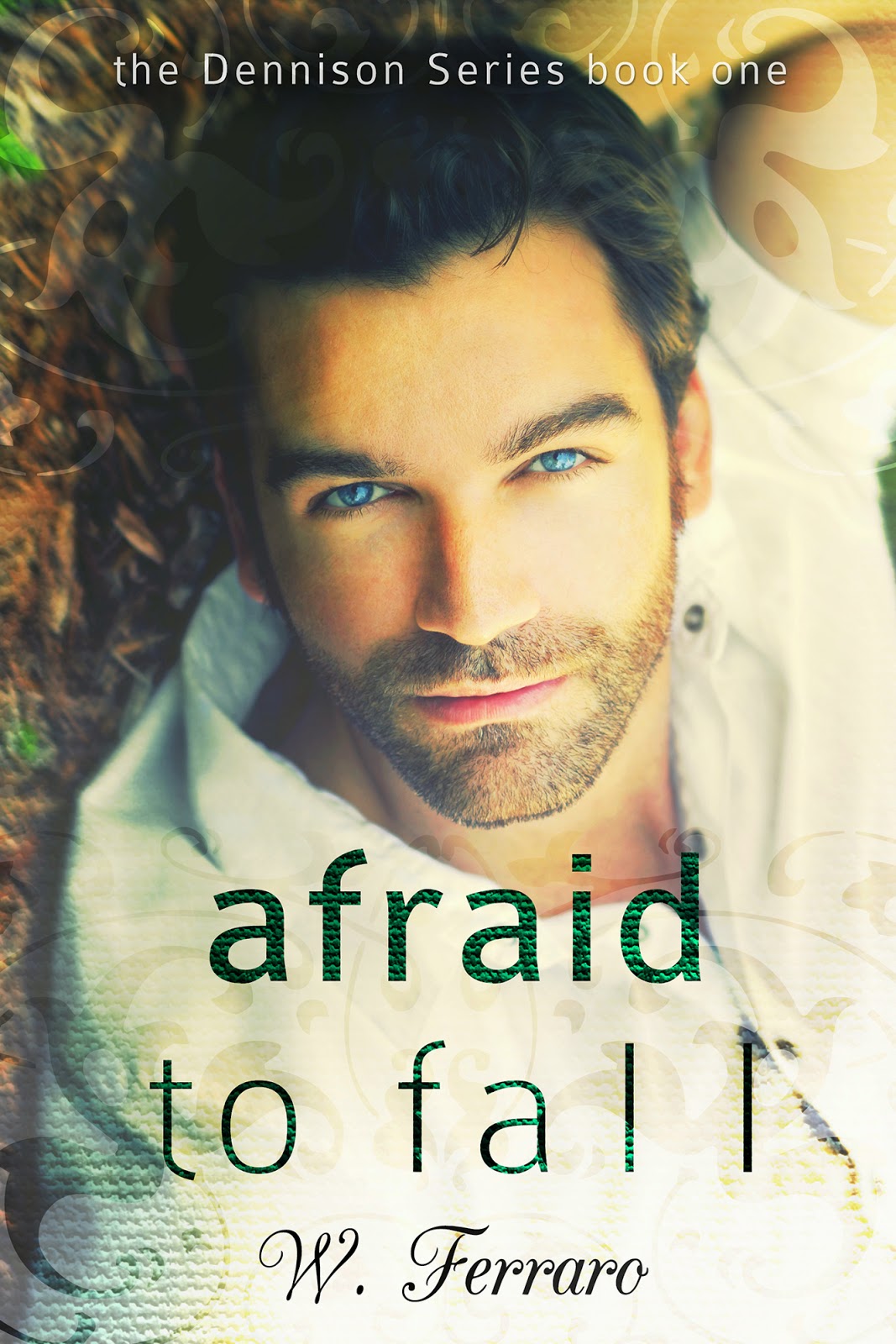 Jaded and hardened by the ultimate of betrayals, Clearwater Falls Sheriff Gage Dennison is content with his simple, detached life.

With only his loyal dog at his side, Gage has successfully maintained the walls he's built around his life and heart for eight years. From his secluded house at the end of a private road, to the solitude of a small town sheriff, he has no trouble keeping everyone just where he wants them – at a distance.

But Gage soon learns his walls are not as solid as he thought them to be.

Despite all his efforts, and against his will, Gage's new neighbor Delaney Collins threatens to crack his once-impenetrable walls.

Unprepared for the constant verbal sparring, and growing physical attraction to Delaney, Gage is suddenly fighting an internal war he never expected. His brain and reason insist he keep his distance, but his body refuses to listen. Especially when the lure of her warm, willing body soothing his bruised and battered soul is too much to resist.

As the demons of his past are revealed, will Gage crumble under the weight of his fear? Or will he find the strength necessary to tear down his walls and hold on to the only woman that offers him a second chance at love? 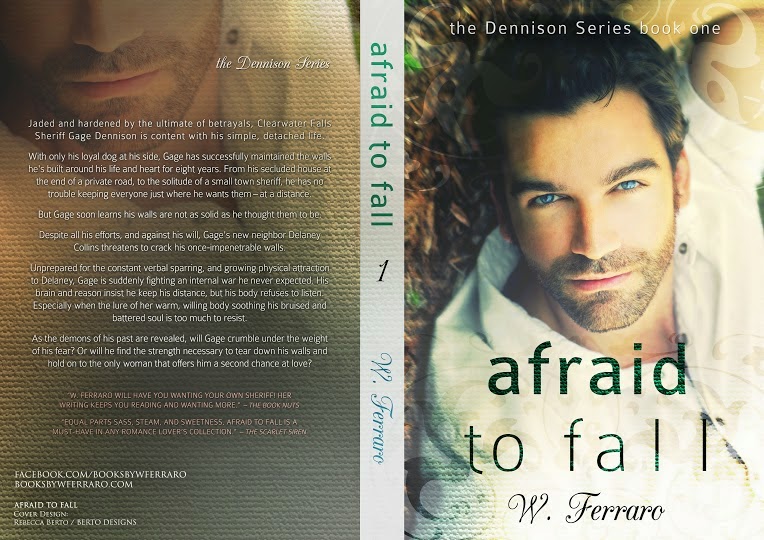 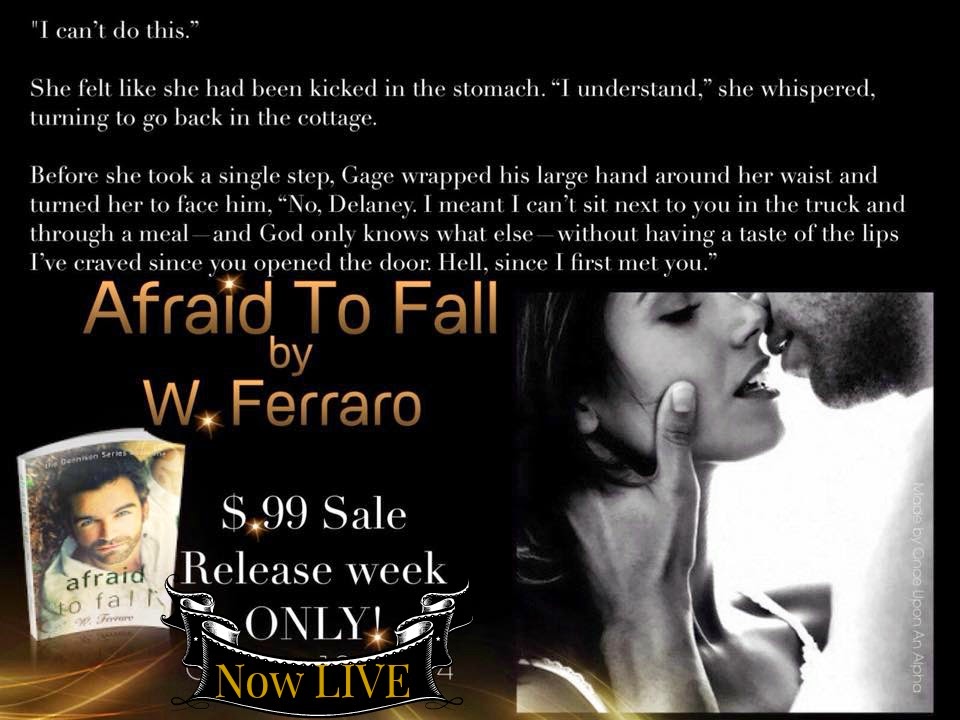 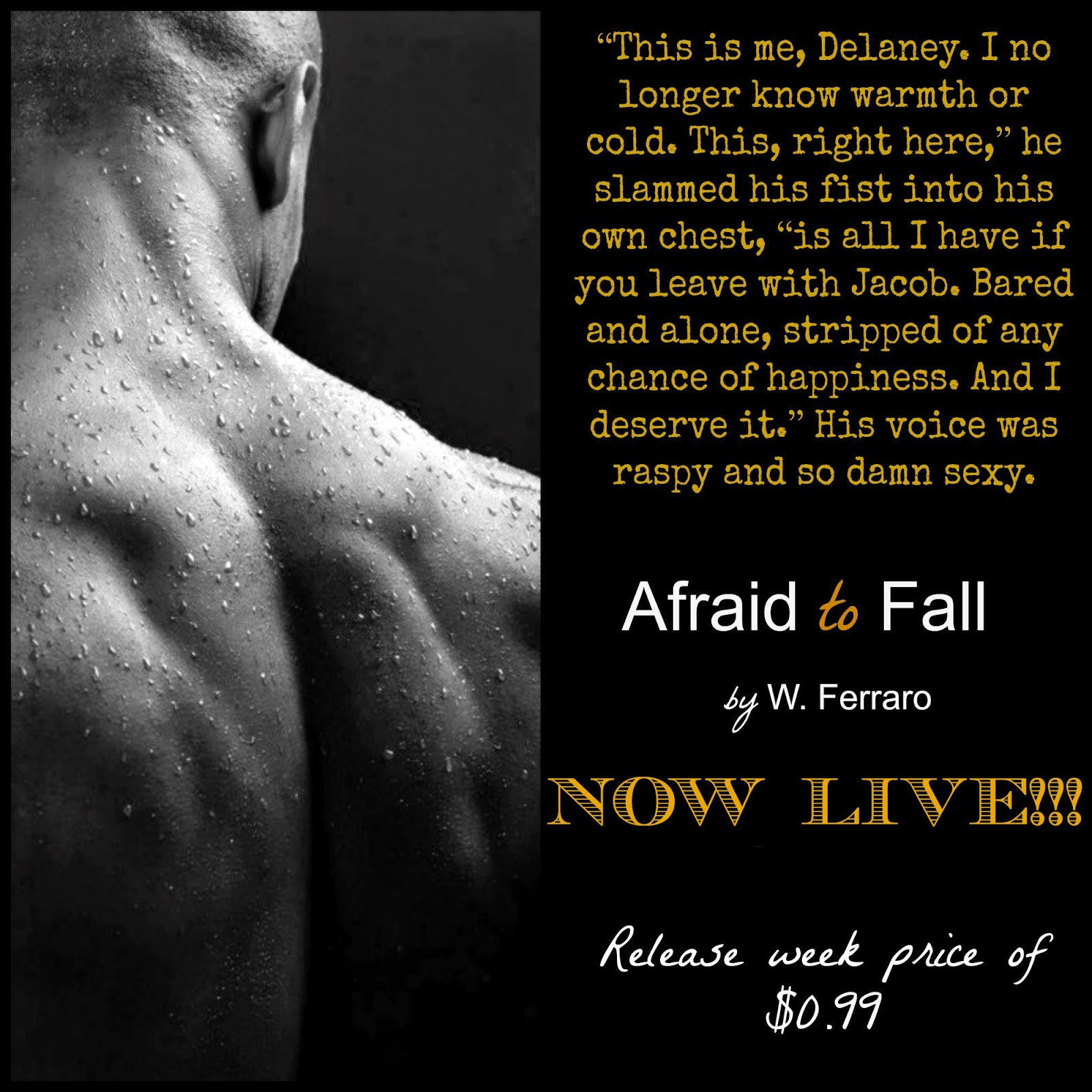 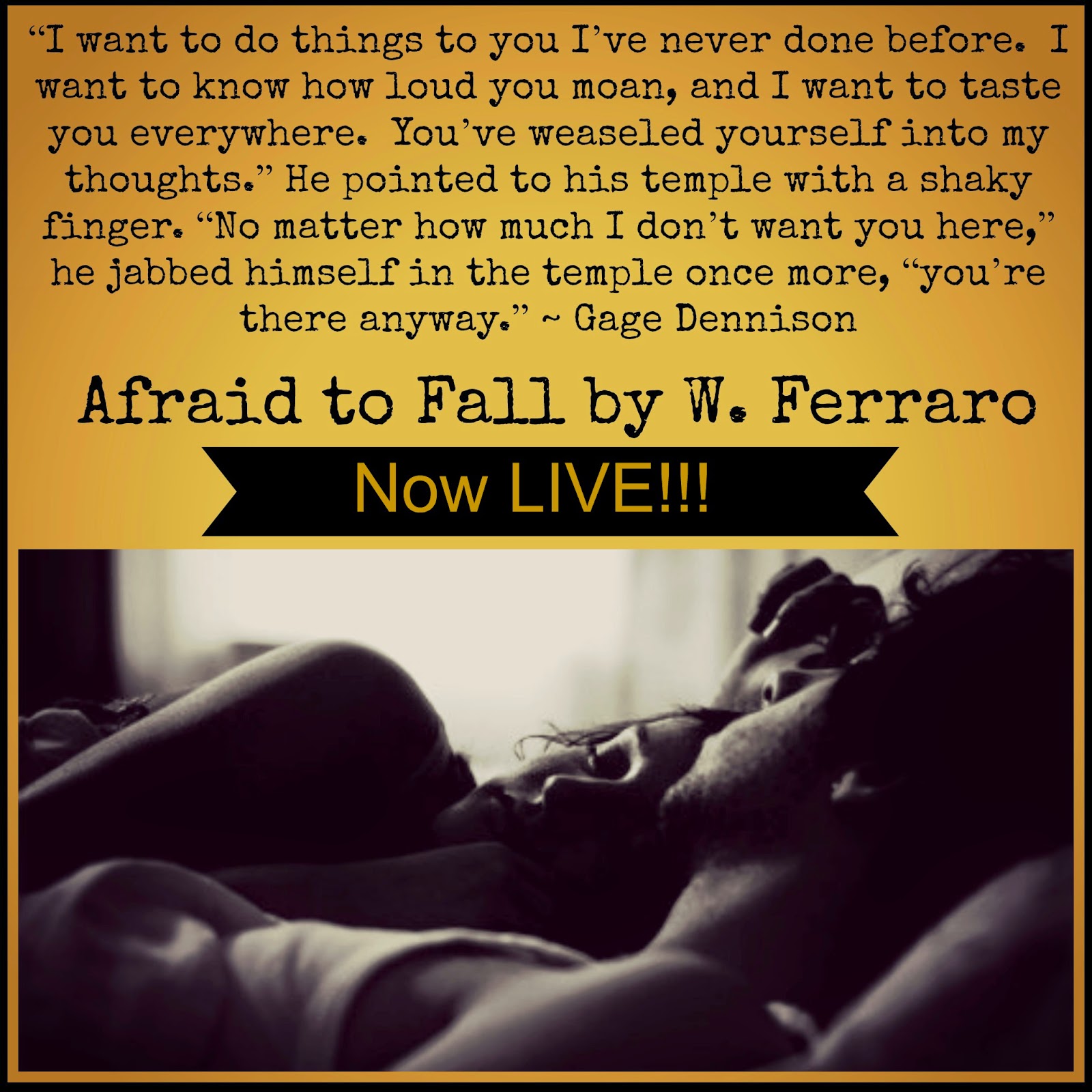 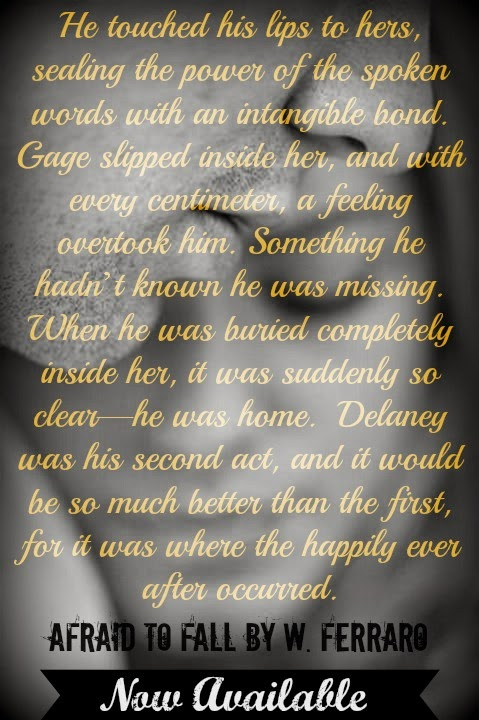 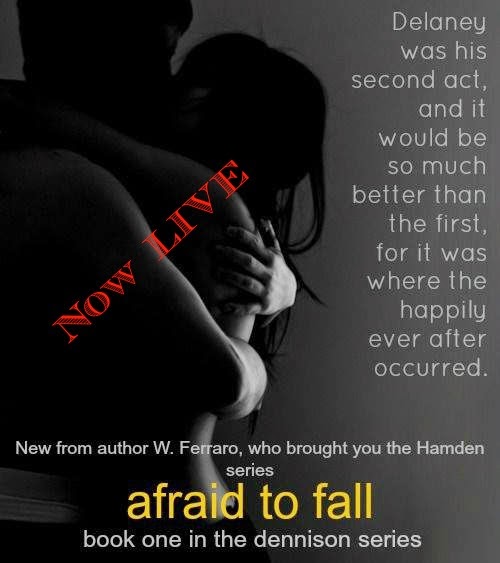 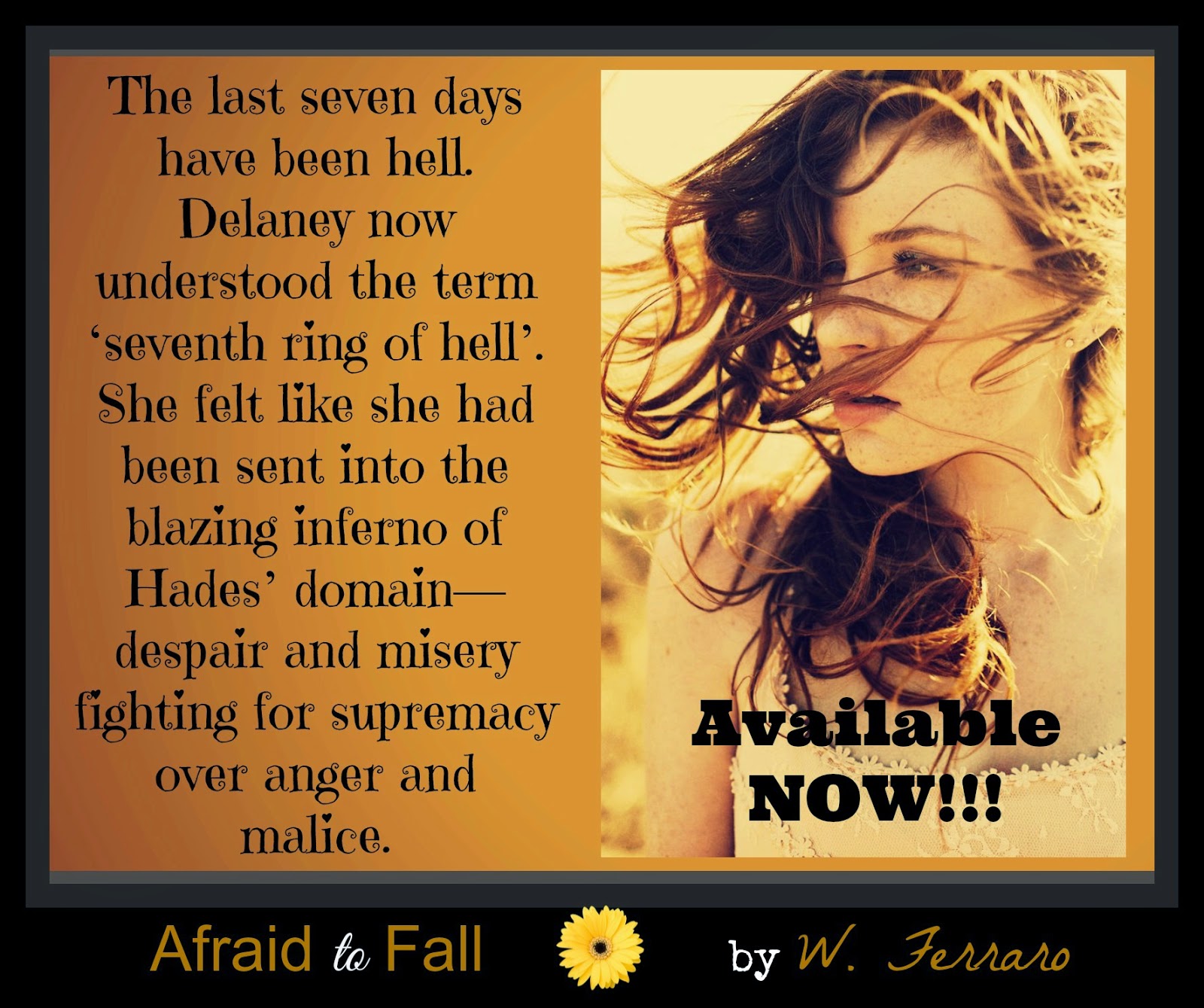 Other books by W. Ferraro 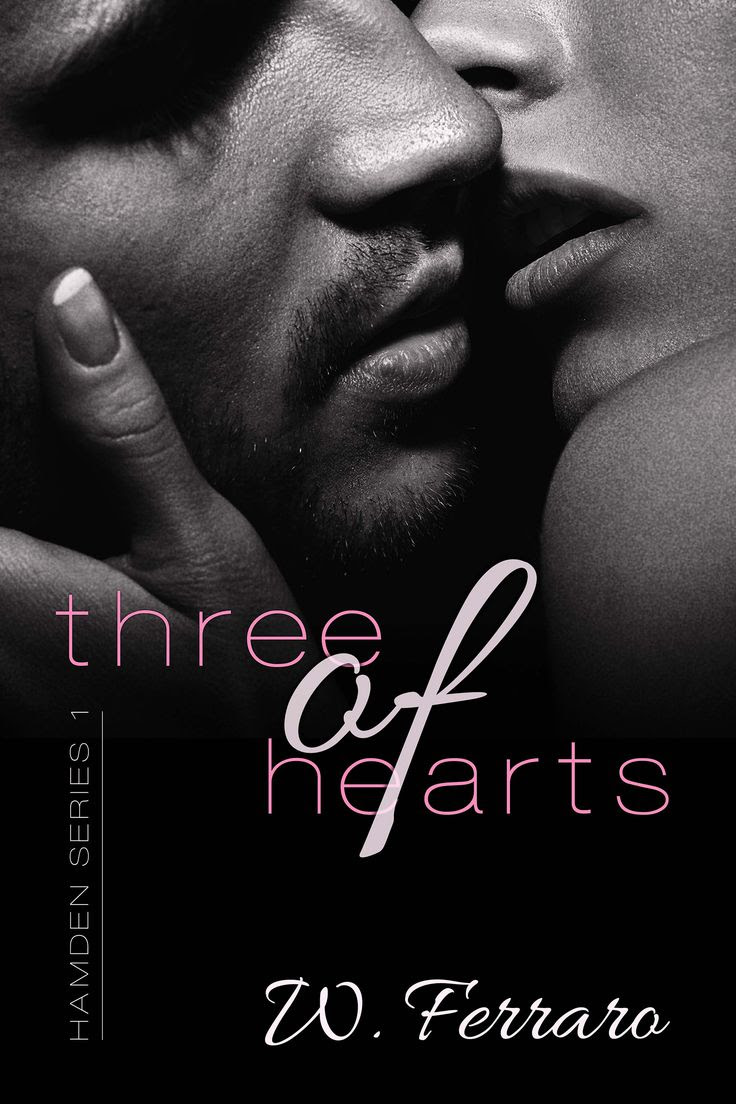 Mae Turney is searching for the type of life and happiness she has never known but has only dreamed about. She's fortunate enough to find a great opportunity to live in an exterior apartment of a beautiful lake house in a small town in Vermont. When she realizes the apartment and scenery are not the only gorgeous appeal but the home owner, Seth Finn, is as well, she puts it all on the line for the chance at love. When she becomes comfortable and confident in her own skin and sexuality, Mae realizes that this place and this man is exactly what she came looking for. Knowing Seth and his three children are as special as they come, Mae bets the house, and prays she and her gamble are enough. 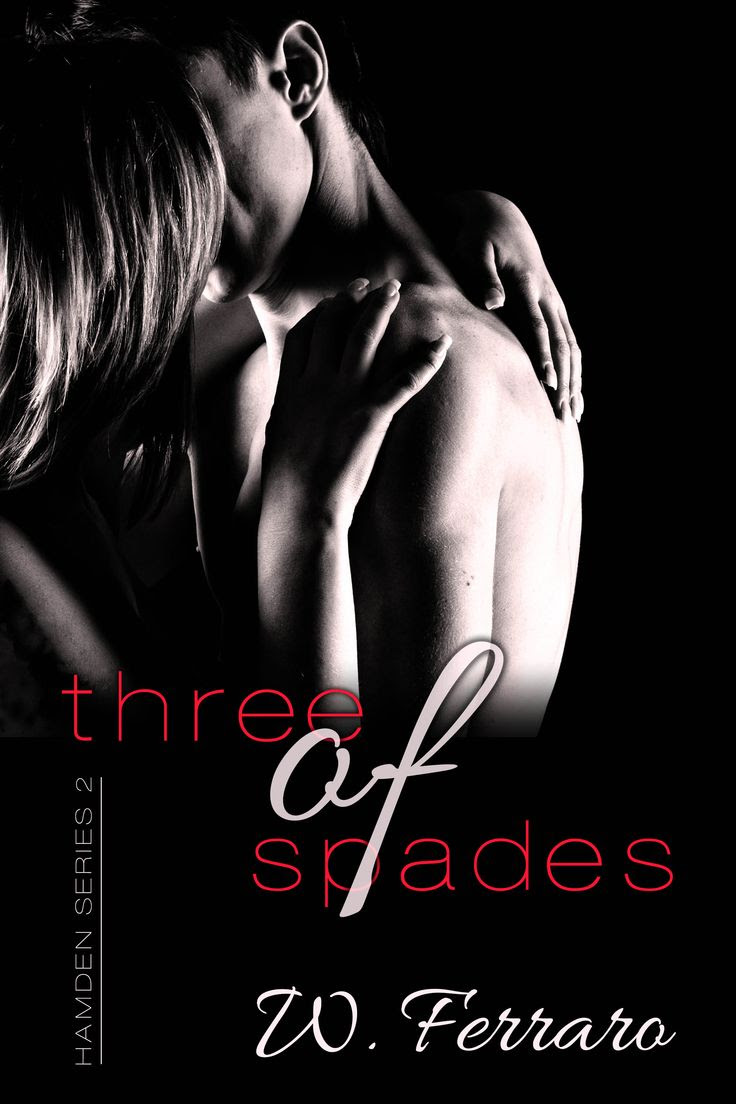 Dylan Cross is the type of man that enjoys everything female, and enjoy it he does, but always on his terms. However, his terms are pushed to their limit when Natalie Parker proposes an offer; teach her and her delectable little body, all about sex and desire.

There is one catch. He has to play the part of Natalie's madly in love boyfriend for her dying mother. Dylan signs on, and finds that separating the two is harder than he thought. Natalie's days of shyness and lack of confidence come to a quick close as she learns what her body craves and demands in the bedroom.

Soon, Dylan becomes the student as Natalie teaches him things he didn't even know he wanted. Will Hamden's notorious playboy, bachelor be able to keep calling the shots, or will he find that, he, himself, is just another player at the card game of life, as we all are? 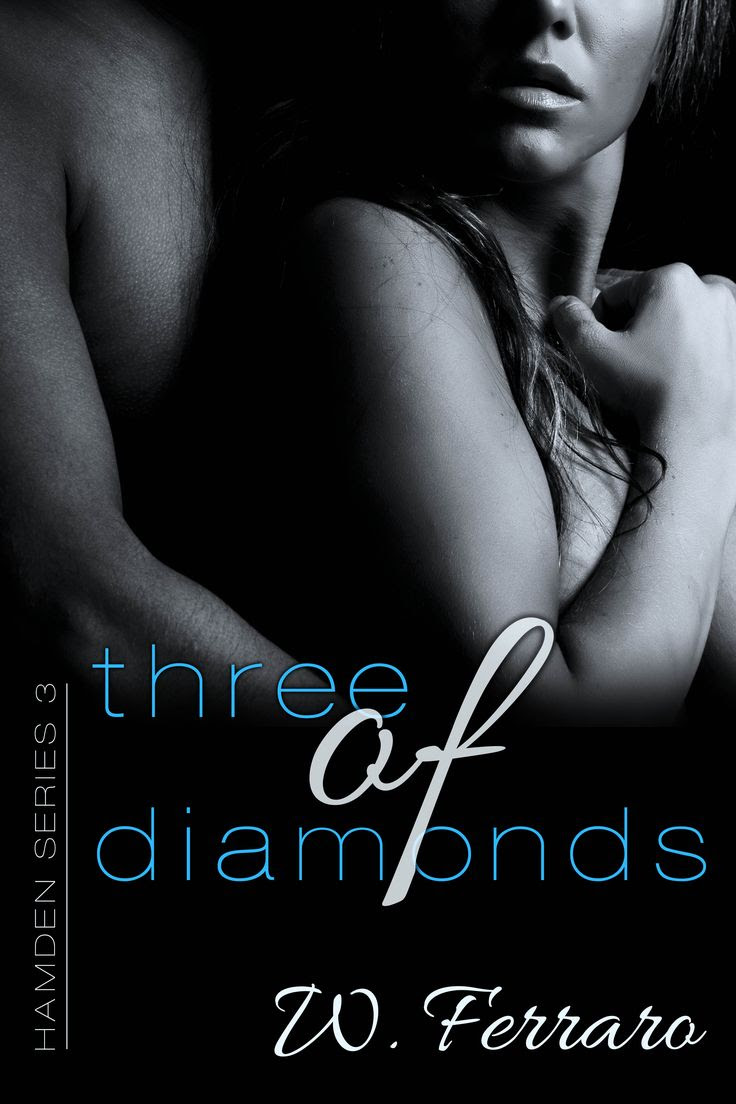 Lola Nash’s life edges on safe and controlled, containing few people; her brother, Boyd, a handful of friends and the facility for special needs children where she volunteers, called Aaron’s Place. However, a chance meeting shatters her control when she learns someone else’s closely held secret. The kind of secret causing her explicit and sexy dreams, all centering around Wes Thompson; known as Adonis in the ultra-exclusive world of the sex club, Olympus. Wes is intrigued by the voluptuous beauty who won’t give him the time of day. Like the God he emulates, he has never been the type to give in when he wants something or someone; Lola is exactly what he wants. Is Lola the one that can bring a God to his knees or will Wes conquer her, and then walk away as planned? Is the chance at love worth the cost of giving up everything you hold important? When the cards are down, will Wes and Lola call or fold? 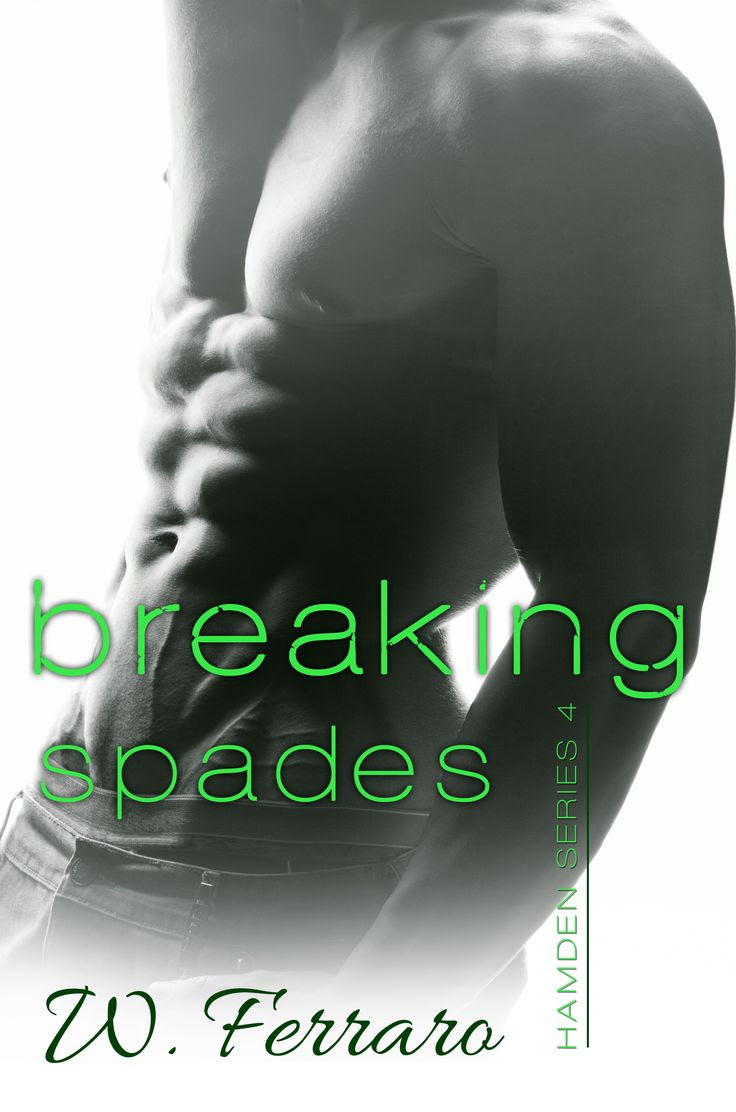 Cecille "CeCe" Cervetti lives her life by one rule: Never let a man control her heart, ever again.

CeCe has built a life to be proud of — she's successful in business, and in lust. Men are her playground, to take from, and use to her body's content. They can only have what she is willing to give, so don't try asking for more.

When an unknown stalker raises the stakes, ripping away her hard won control, CeCe reluctantly seeks help from the first, and last, man she gave her heart to before he vanished from her life — Jarod Gates.

As they struggle to unmask the stalker, CeCe and Jarod learn of each other's scarred pasts — scars that made them who they are today. But when her body screams for Jarod's touch, can CeCe manage to keep her control? Or will Jarod make her question the one rule she's built her life on? 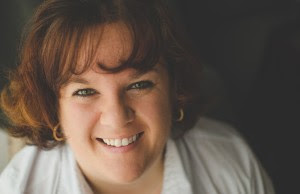 I live in New England with my young family. I'm a stay at home mom to two very active children. For all of you who are familiar with the stress of this job, I decided to complete an item on my bucket list and write a book. I've always been a big reader, and I happy to say my children have fallen in love with books, this is one proud Momma.