The Final Book in The Photographer Trilogy is officially LIVE!!

UNTAINTED IS THE CONCLUSION TO THE BESTSELLING SERIES, THE PHOTOGRAPHER TRILOGY, BASED ON A TRUE STORY BY AUTHOR SARAH ROBINSON. 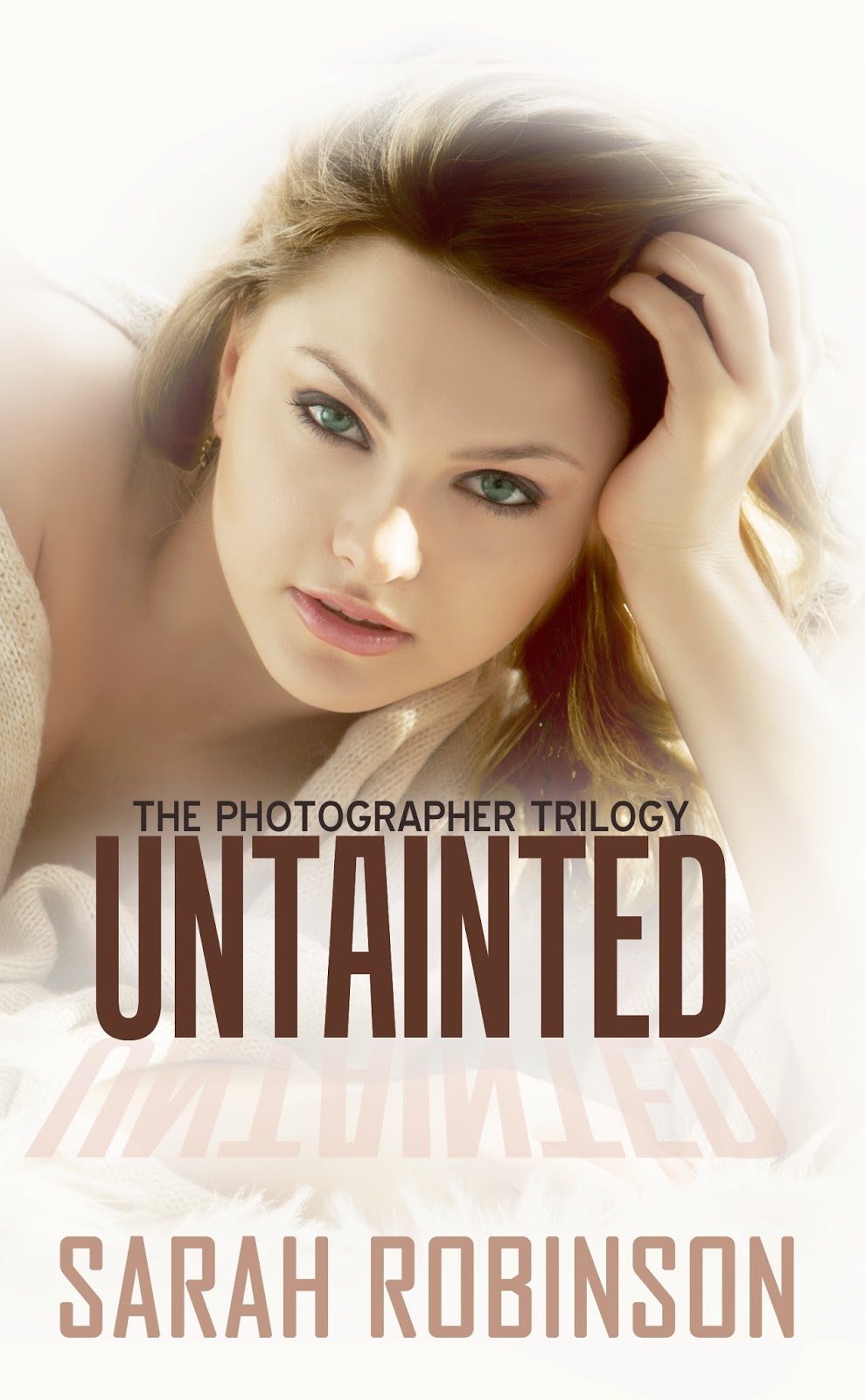 The infamous serial killer, known as the Photographer, is gone, but this time he has taken someone with him. Even though everyone finally knows his identity, he is still two steps ahead of them.

Someone is dead. Someone is missing. Kate Jackson is one of those two.

Derrick Kane finds himself teaming up with Annie, Kate's younger sister, in a desperate search for any clues that could lead them to the answers they need.

Little did they realize that they would find a lot more than they had bargained for.

Every dirty secret from the past comes to light, and they are faced with the ultimate test of true love, and true heartbreak.

When an innocent life is on the line, the cost of justice could be more than love can afford.

Not everyone makes it to the end of their love story.

**Please note that there is no cliffhanger at the end of this series and everything is fully wrapped up. This series is loosely based on a true story.

DISCLAIMER: Due to violent and dark subject matter, this book is intended for readers over the age of 18 years old. 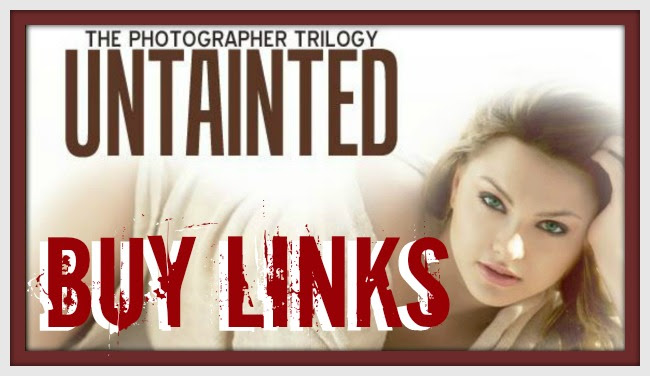 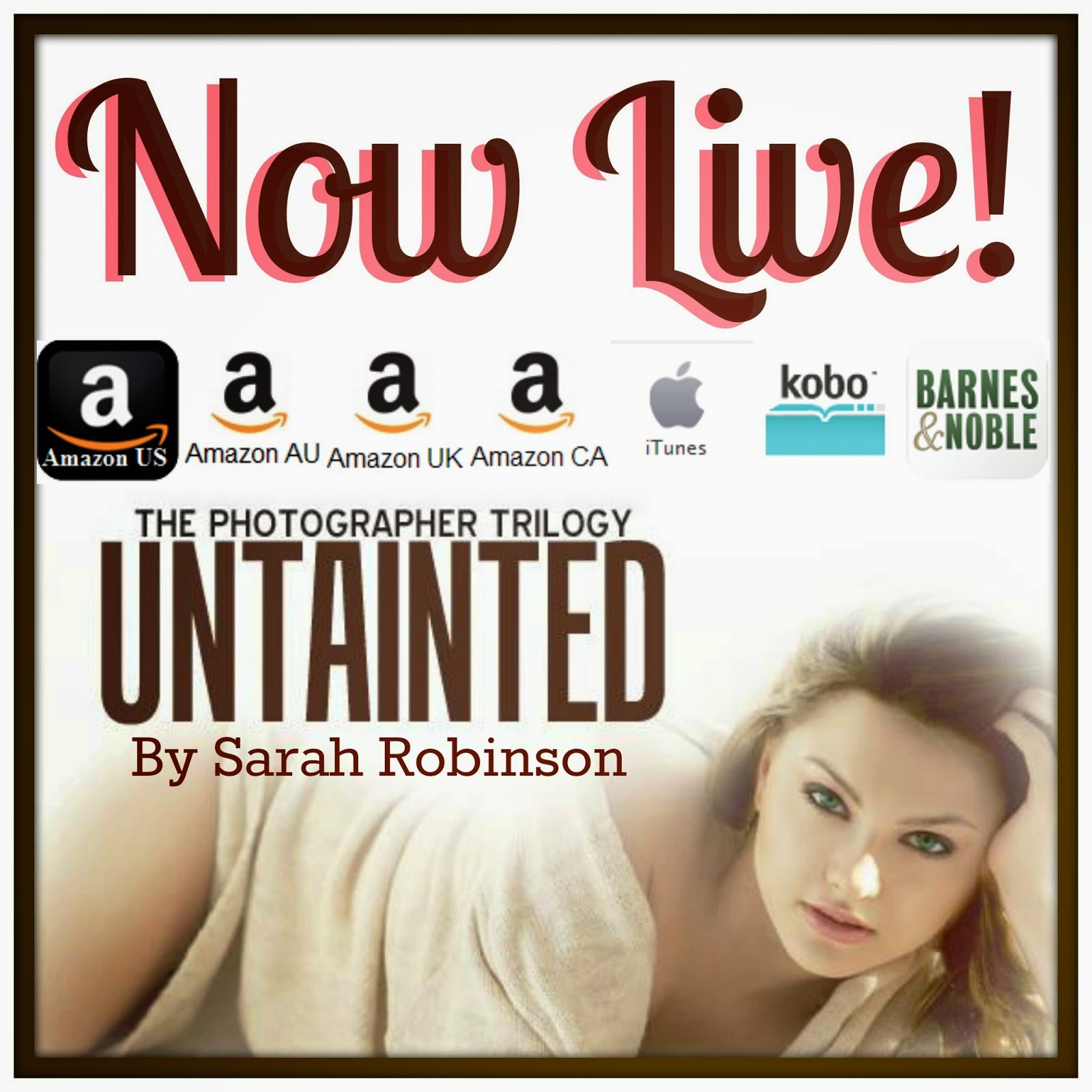 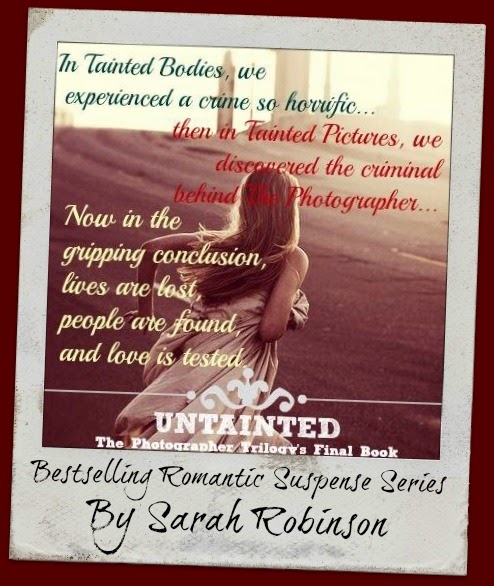 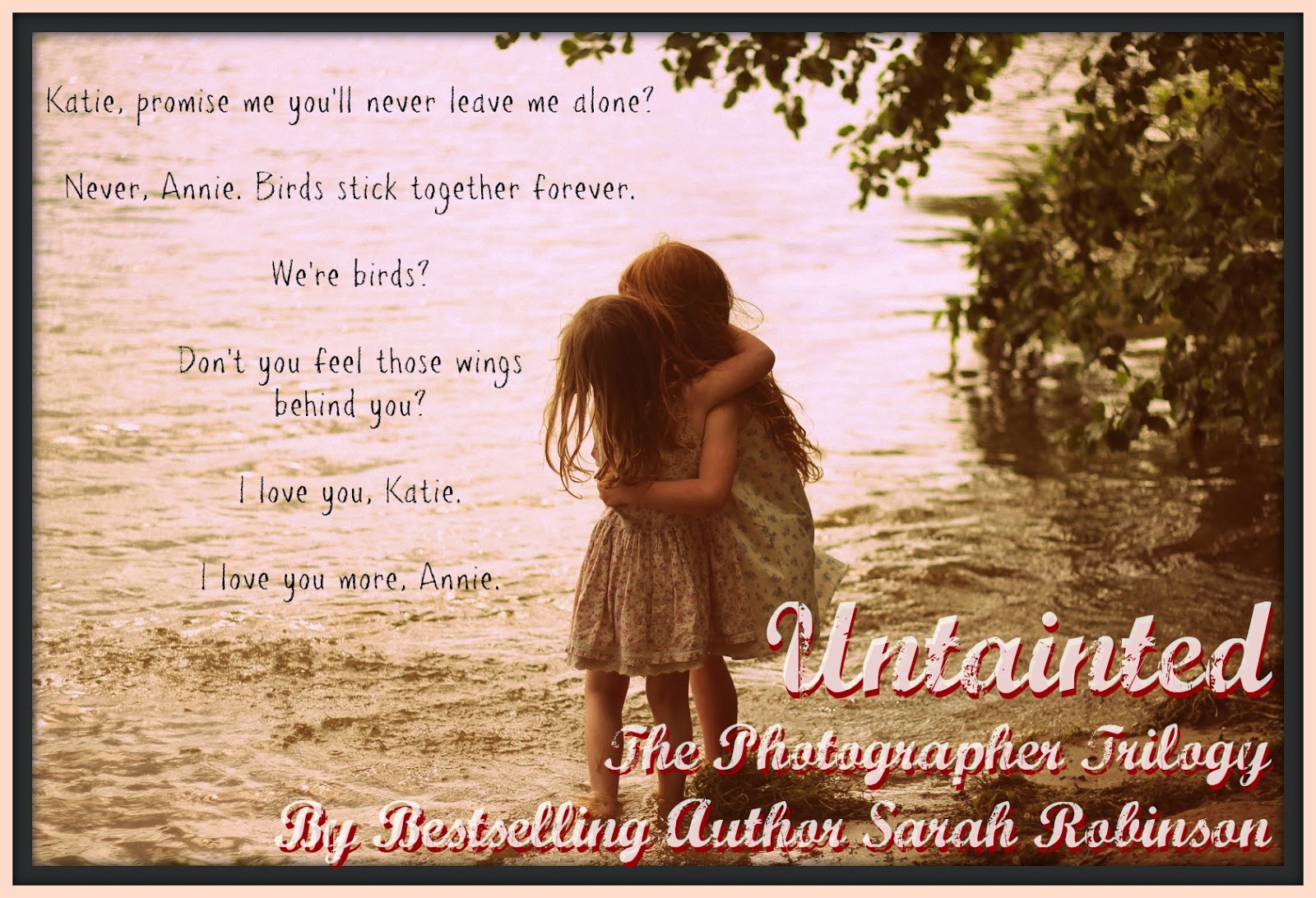 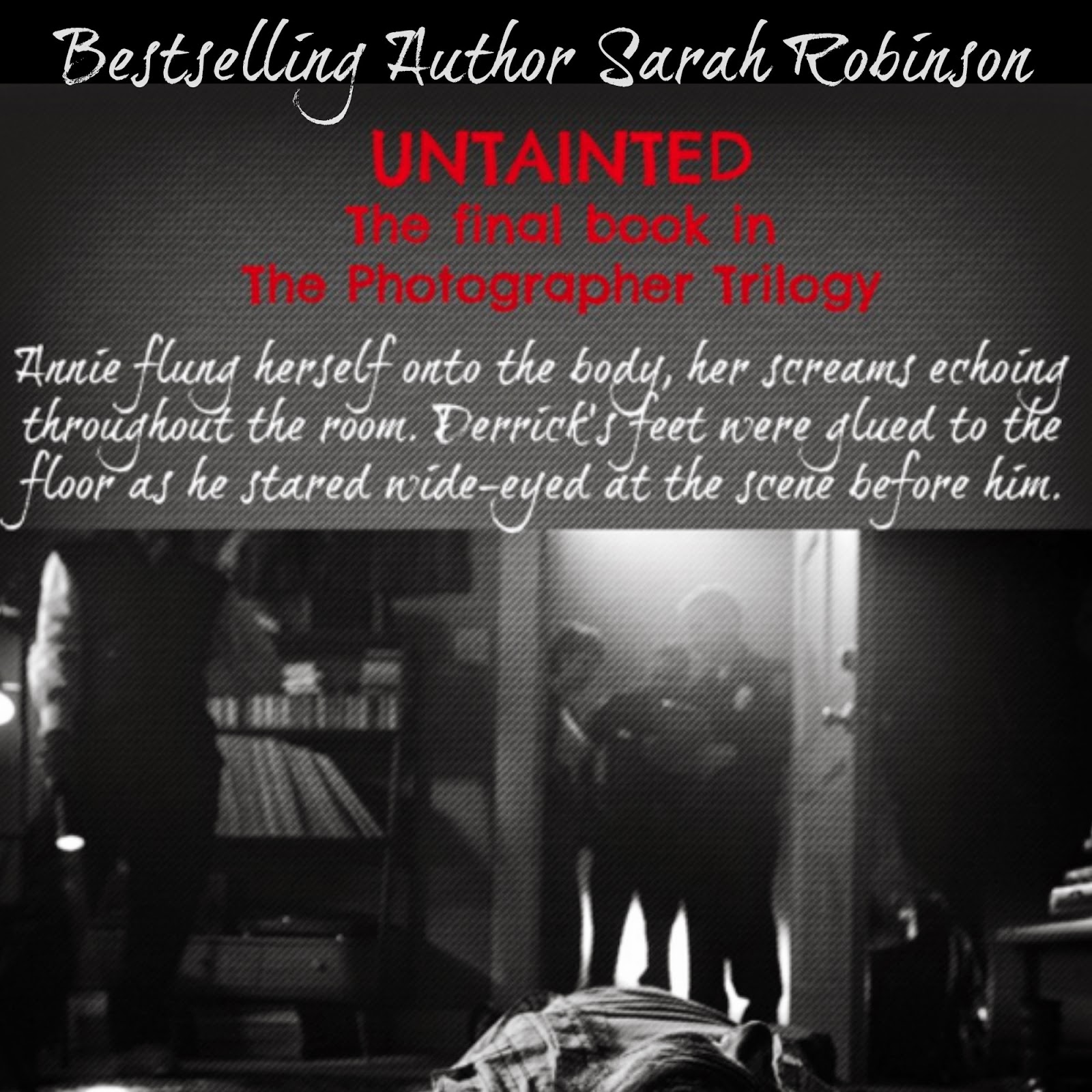 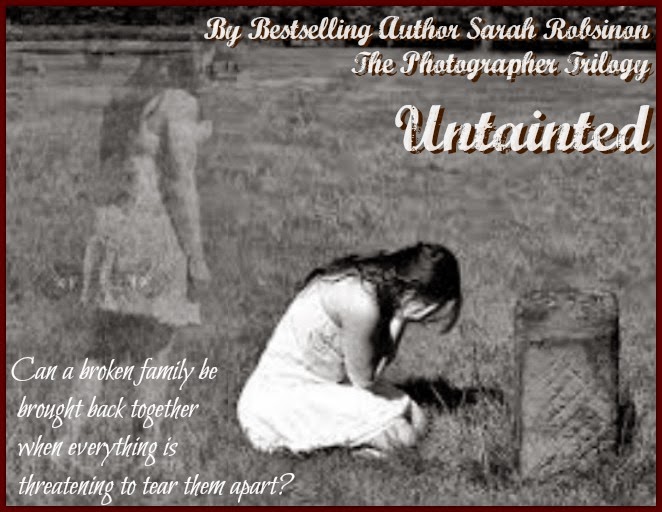 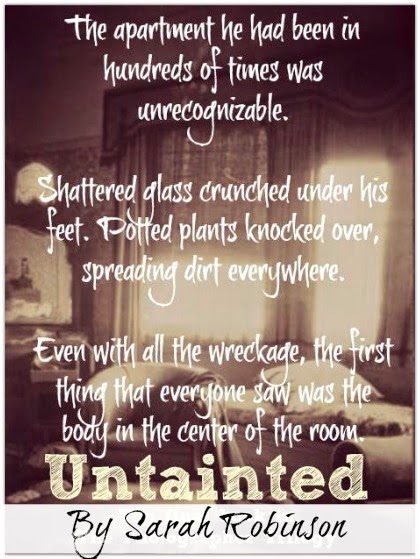 Get the previous books in the series now!!! 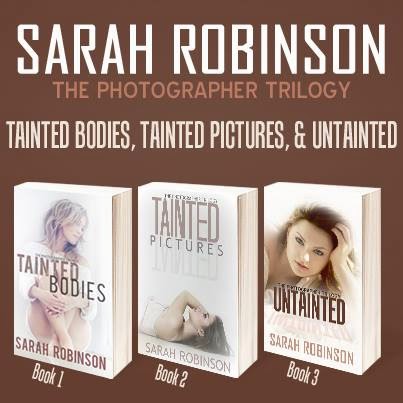 Other books by Sarah Robinson 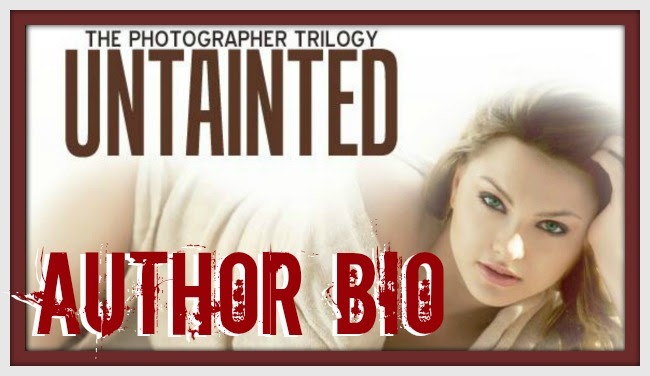 Sarah Robinson is the four-time Amazon Bestselling Romance and Crime Thriller Author of the contemporary Rockstar romance series Sand & Clay, as well as the very popular romantic suspense trilogy, The Photographer Trilogy. All of her novels have reached Amazon's Bestseller Rank in Crime, Crime, Thriller, Contemporary Romance, and/or Romantic Suspense.

In regards to future publications, she is with the Seymour Literary Agency and has recently been contracted by Loveswept, a Random House Penguin imprint, to begin a new contemporary romance series in late 2015 about an Irish family living in the Bronx of alpha male, MMA fighters who own a gym called Legends.

Sarah Robinson is a native of the Washington, DC area and has both her Bachelors and Masters Degrees in criminal psychology. She is newly married to a local police officer, Justin, who is just as much of an animal rescue enthusiasts as she is. Together, they own a zoo of rescues, as well as volunteering and fostering for multiple animal shelters. 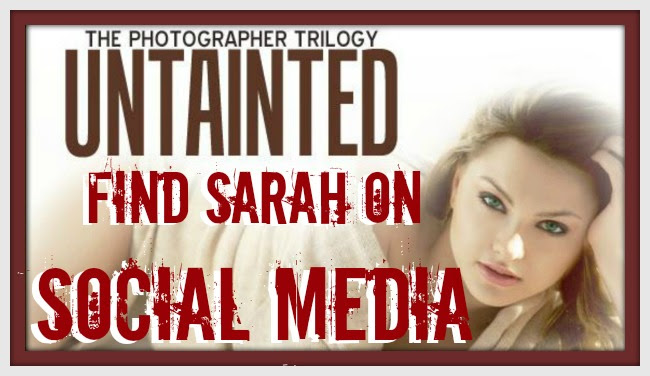 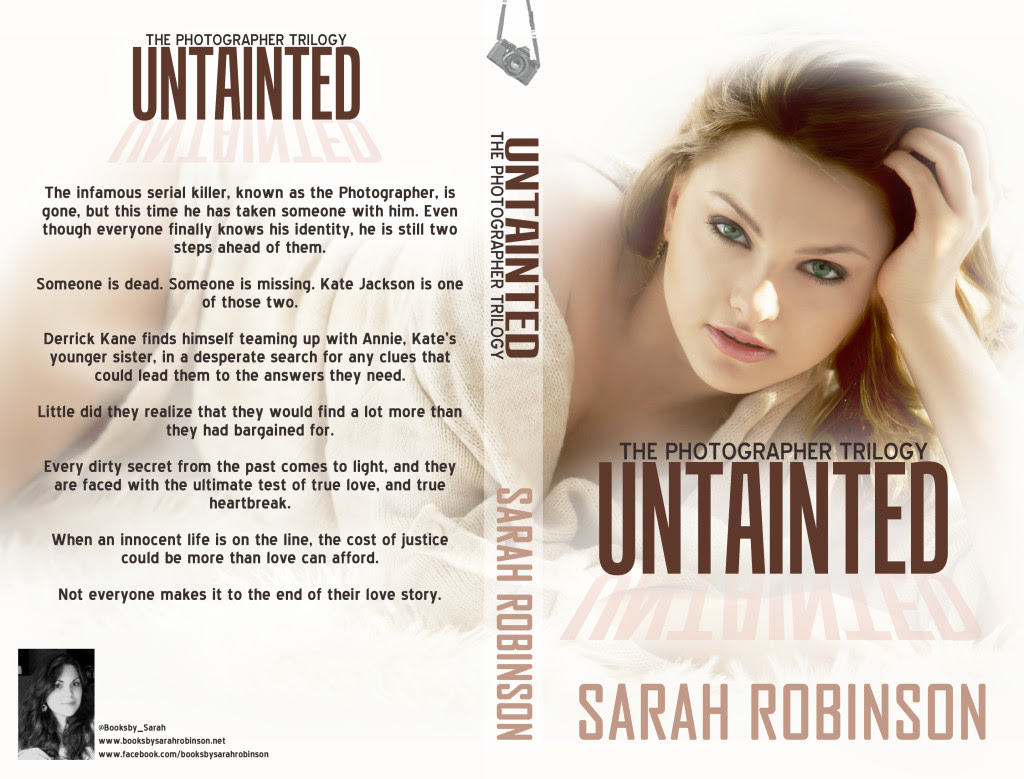