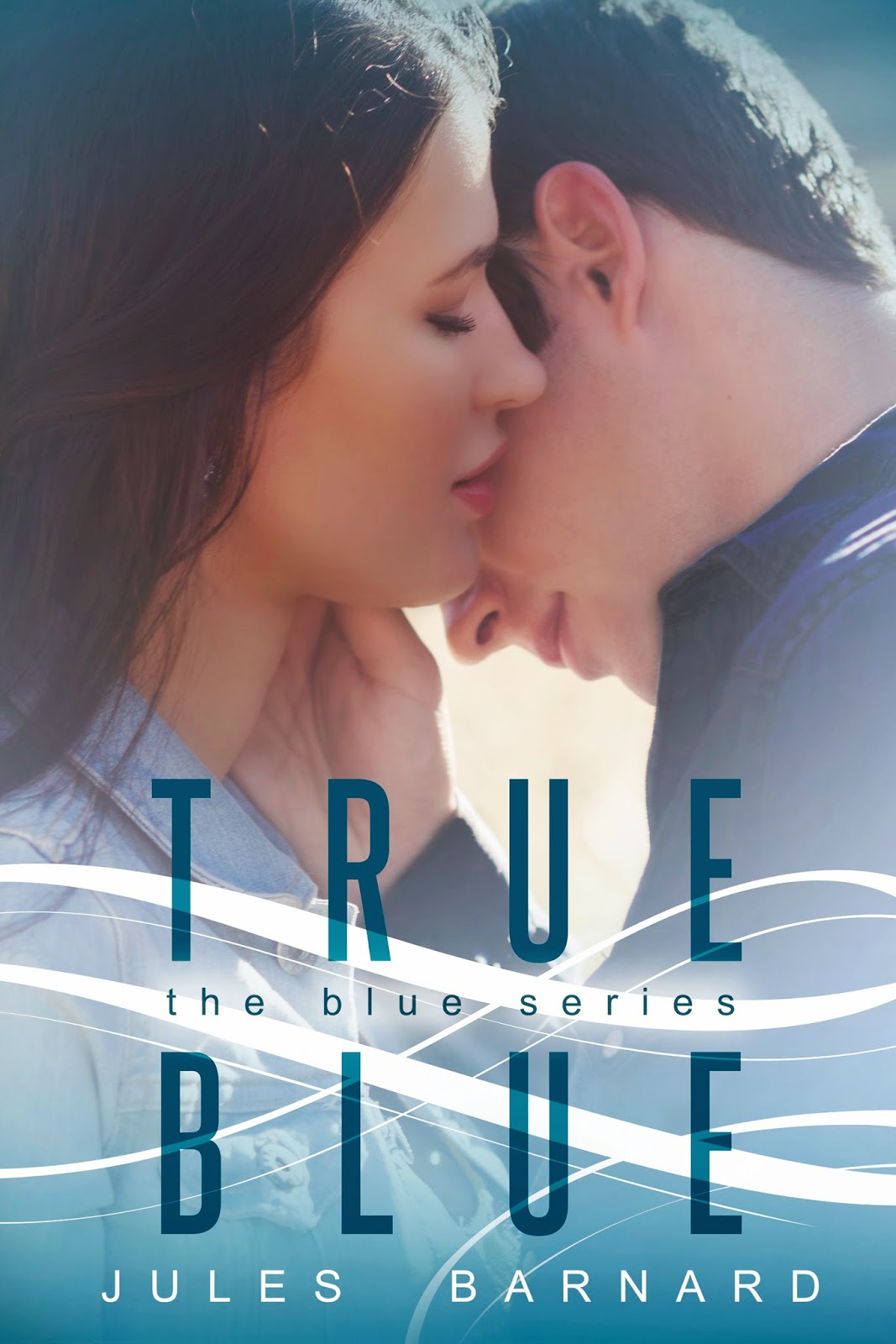 Mira Frasier has worked hard to pull herself out of the darkness of her Tahoe reservation childhood, but rough beginnings shape a person in all the wrong ways. Mira gets mixed up with shady people while trying to bail out her destitute mother — and now Mira's life is in danger.

Tyler Morgan grew up a star athlete and scholar, but a tragedy he hasn't dealt with has him regrouping in his home town of South Lake Tahoe. The last person he expects to see is Mira, the girl he lost his virginity to in high school, and the only woman who ever took a piece of his heart. He'd rather live in a tent than do what his sister asks and stay with Mira while they figure out how to keep her safe from the men who attacked her.

To ensure Mira remains in his past where she belongs, Tyler agrees to look out for her temporarily until she's safe enough to move out on her own. And if he has to push that process along by snooping around and figuring out what she's hiding, he'll do that too. Only, Mira is still beautiful, and she's feisty as hell, and she has all his attention — just like she did six years before.

Mira is driving Tyler crazy, the tension between them off the charts while they're trapped under the same roof. Something is going to crack. Will it be Mira's last hold on a haunted life, or Tyler's self-control around the one girl he's never been able to get over? 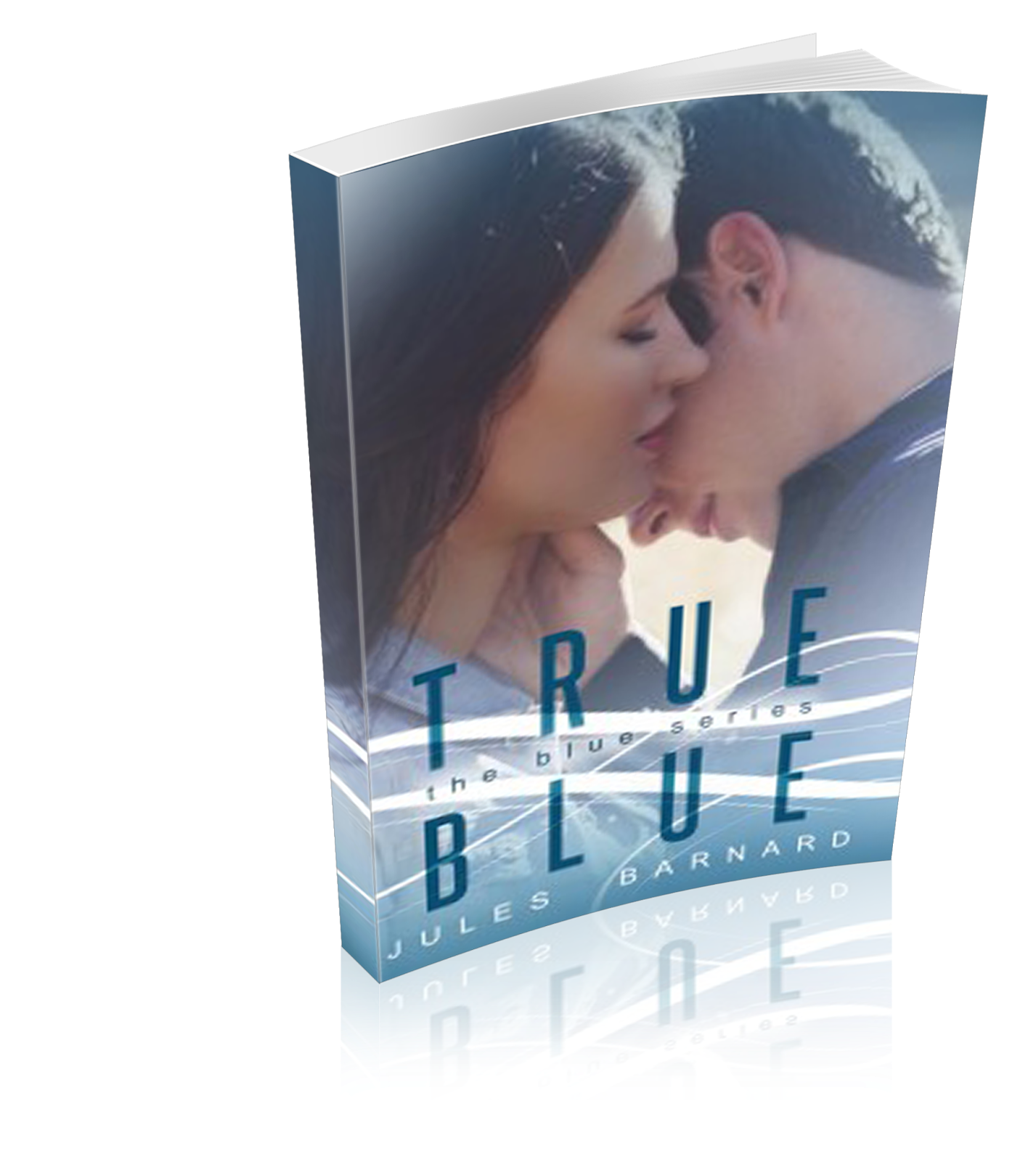 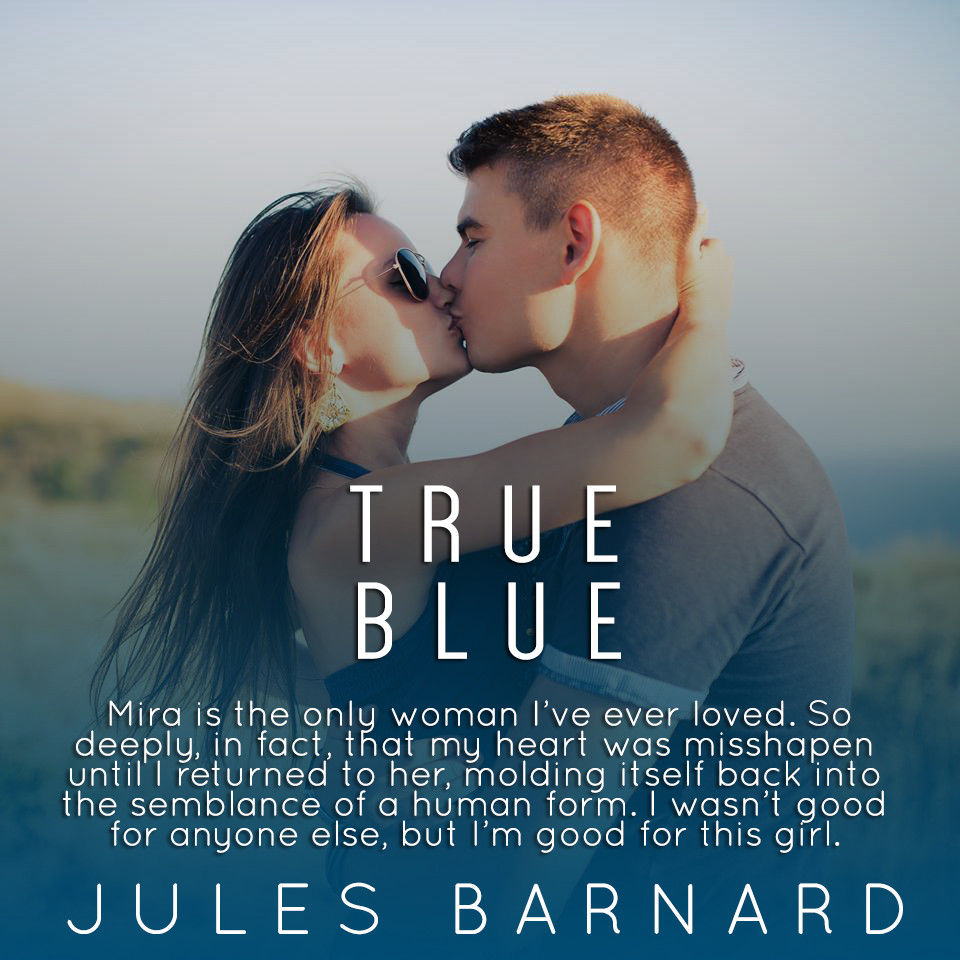 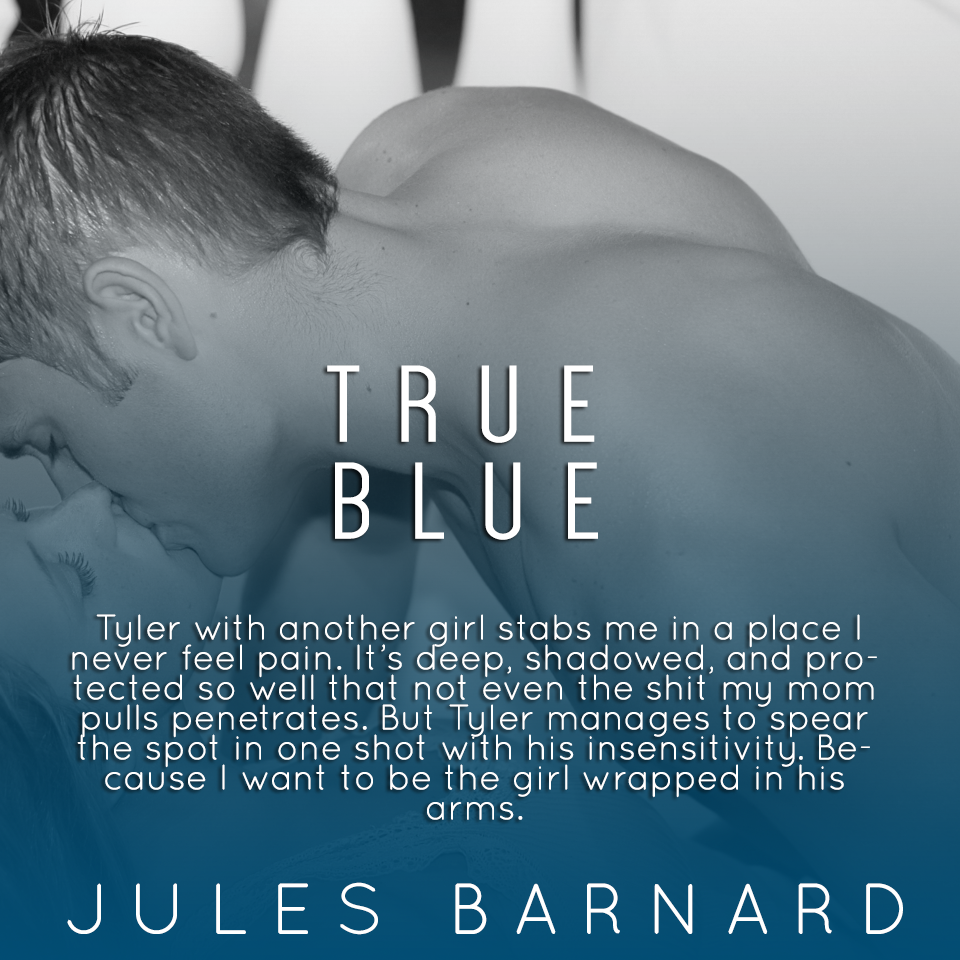 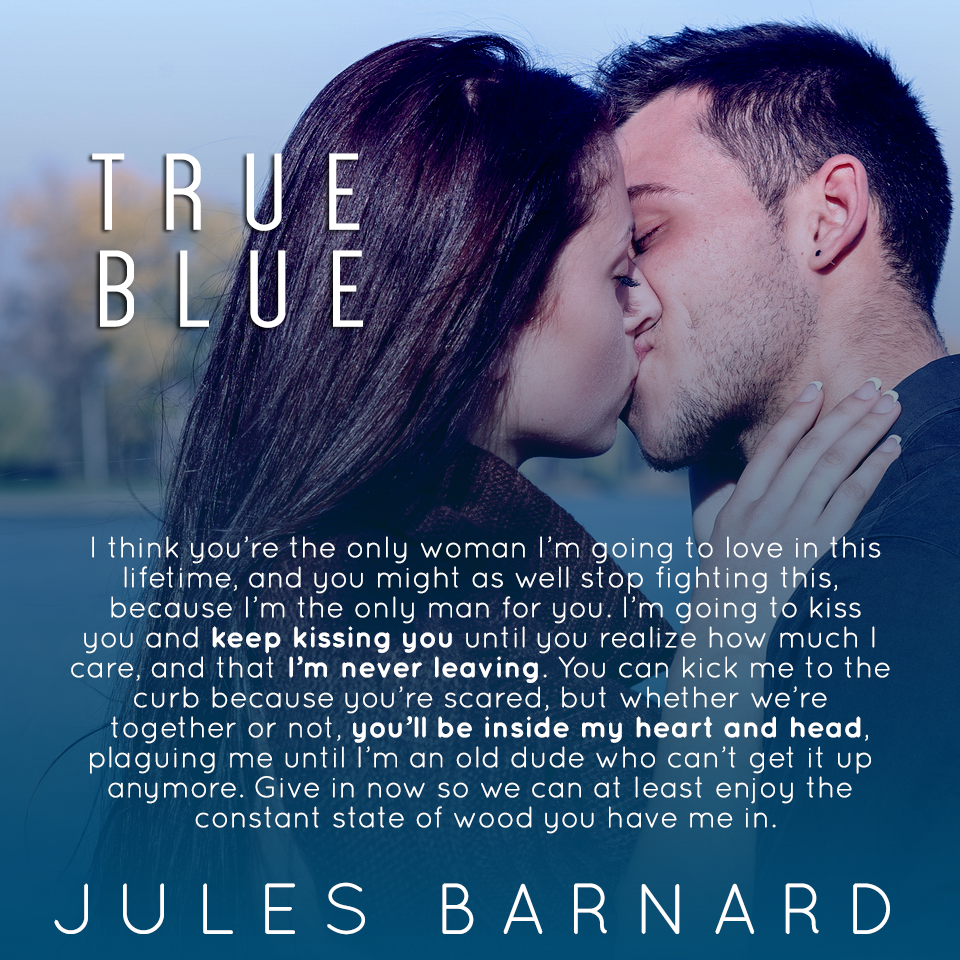 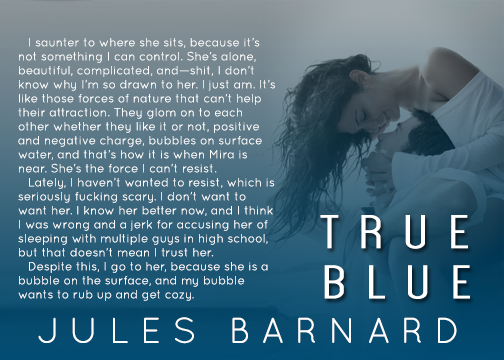 This is Mira and Tyler's story. They met during their teen years and were friends. They were in love with each other but they didn't know. With Tyler leaving soon for college, one night, Mira decided to give herself to him. But she wasn't ready for the magnitude of the feelings that night brought and ran away from Tyler. When they meet a few days later, they both let nasty rumors tear them apart.
Six years later, Tyler is back to his hometown and Mira is working in a casino.
To help her mother, Mira borrowed money from a shark loan. However she wasn't able to keep up with the payments and is beaten by the shark loan's goons. Tyler ends up being her savior, although very reluctantly.
To ensure that Mira is safe, Lewis, Mira's "brother", makes a deal with her: she has to live with Tyler while she's still paying the shark loan so Tyler can protect her.
Neither Mira nor Tyler like the situation, but decide to try living together.
They realize that they both changed a lot in the past six years, but will their old attraction reappear? Will they be able to live together?

This is a very intense book. The story is great and takes the reader in a rollercoaster ride of emotions. This story is all about second chances and self discovery. It also deals with Mira's abandonment issues.

Mira is a strong young woman. When she was a toddler, she was abandoned by her mother and Lewis and his parents took her in and raised her. However she lives with the fear that they someday will leave her too. Because of that she tends to pull people away.
Her fear of abandonment was what leads her to leave Tyler after their night together in high school.
Loved to see Mira deal with her issues and find herself.
After something terrible happened in Colorado, Tyler comes back to his hometown to find himself again and to try to move on with his life. He became an angry man because of what happened with Mira in high school and he isn't happy when he has to live and protect her. When he realizes what's going on with Mira, he becomes very protective.
Once you find out what happened to him, you start to understand why he acts the way he does.

This is an awesome book with a great story and great characters. It is very well written and Jules Barnard did a fantastic job! Loved that the story was told from Mira and Tyler's POV.
This was the first book I read of this series and I can't wait to read the others!!!

Grab the other books in the series!

Jules Barnard is originally from the San Francisco Bay Area. She attended UC Davis, whose college landscape often finds its way into her New Adult novels. She has a Master's degree and spent many an hour running statistical analysis, until she realized her favorite part of the job was writing reports. She decided to cut out the math and add in some hot guys, and so began her career as a novelist.

Jules is a Northern California native living on the coast with her husband and two children. She has no impulse control around cupcakes and credits herself with the ability to read while running on the treadmill or burning dinner. 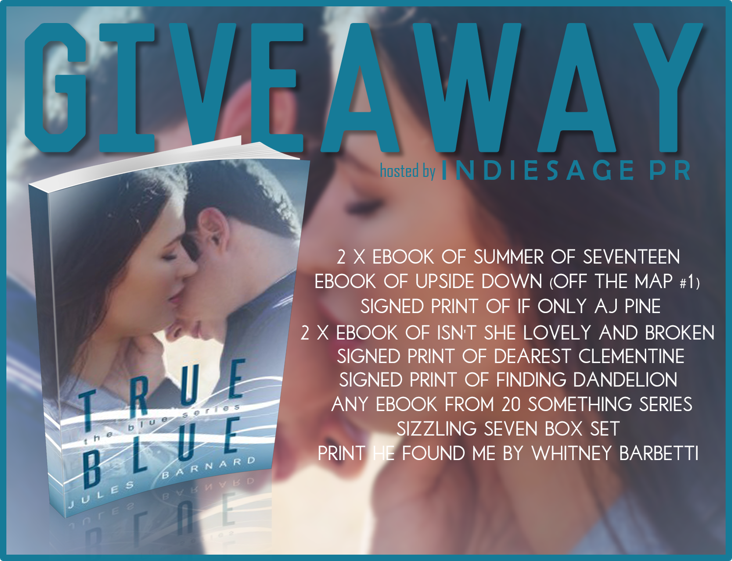 Here With Me
The Archer Brothers #1
by
Heidi McLaughlin 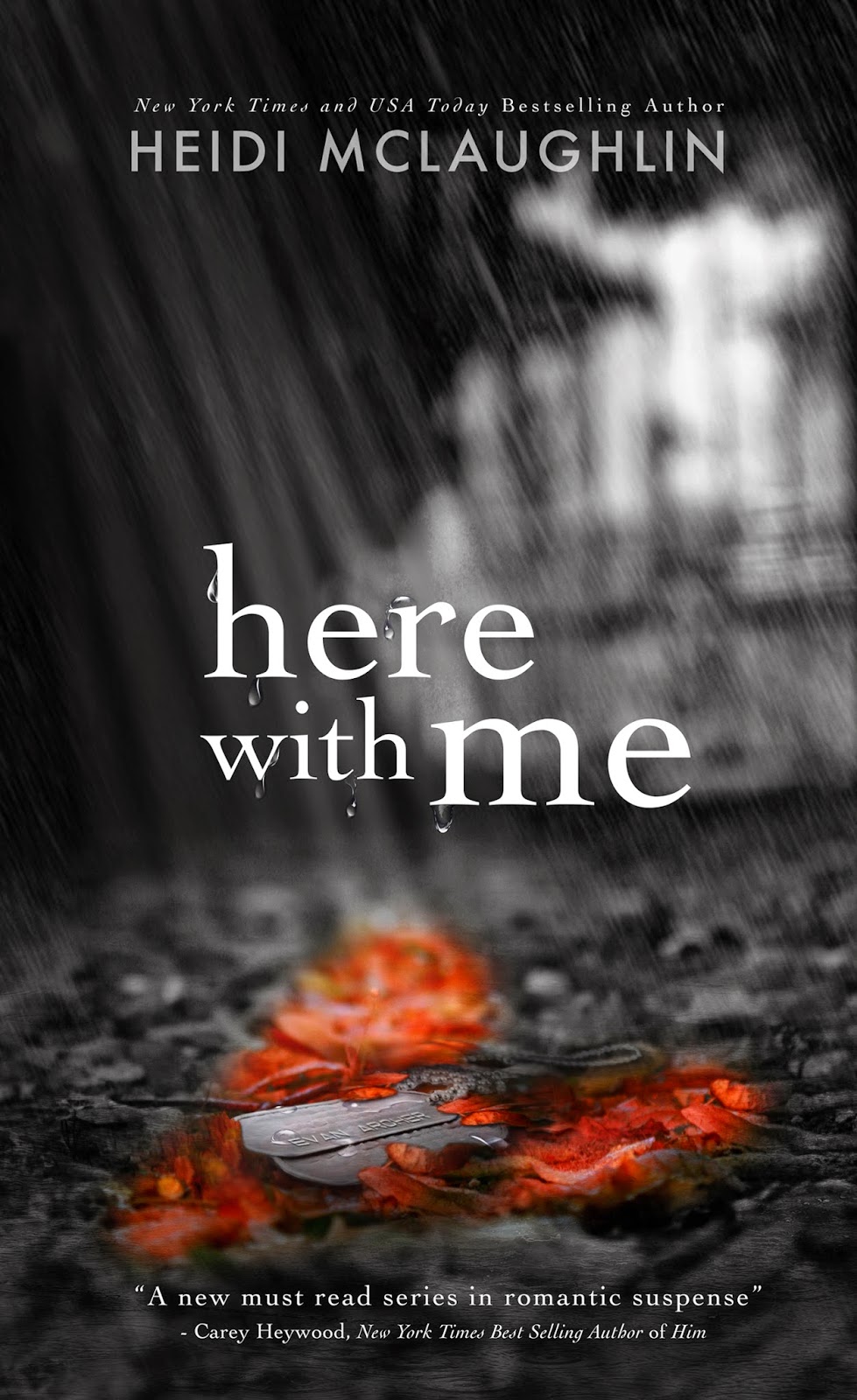 Ryley Clarke has grown up with the military in her blood, with both parents serving their country. Ryley knows the risks of being married to the military. But when the unthinkable happens, and her future husband is killed in action, Ryley can barely survive... until Evan's twin brother, Nate, helps her pick up the pieces.

After serving on a special mission with the military for six years, Evan Archer returns home to find the unthinkable - the love of his life, Ryley Clarke - engaged to his brother, Nate. With Nate on deployment, Evan needs to figure out what happened in his absence, and more importantly, how to win Ryley back from the man he once considered his best friend, but now thinks of as his rival.

Here With Me trailer

Originally from the Pacific Northwest, she now lives in picturesque Vermont, with her husband and two daughters. Also renting space in their home is an over-hyper Beagle/Jack Russell and two Parakeets.

During the day Heidi is behind a desk talking about Land Use. At night, she's writing one of the many stories planned for release or sitting court-side during either daughter's basketball games.