Today we have the blog tour of Zoe Forward's Darkness Unbound, a sexy paranormal romance.

Zoe is also having an awesome giveaway, so be sure you enter it!!

Covert op partners Astrid Scarre and Kane Langford click on a level that defies logic. Astrid wants to say yes to the sexy Kane. But the guy who stole her heart and then shattered her soul twelve years ago shows up. Seeing the Dragon magus, Zannis, again ignites a wild physical attraction, but doesn't eliminate her simmering hatred. Astrid is torn between her physical need for Zannis and her emotional connection to Kane.

Kane will never turn his back on Astrid, even when she gets inducted into the Scimitar magi, an organization he knows well and respects. His gorgeous ex-spy partner might push him away at every turn, but that’s too bad. He's exactly the man she needs to protect her life and her heart. All he has to do is convince her that when something feels this right, you don't let it go.

"Astrid..." He tried again. Yet his face moved toward hers until their lips met. His thigh pushed between her legs, pressing tight right where she wanted him to be. He tilted her face back and dragged his lips along the line of her jaw. "We shouldn't..."

Just get in the shower with me, she instructed him in his mind.

He tilted his head to meet her gaze, appraising her offer. Something dark passed over his expression. "We would fall right into the gods' plans."

She leaned forward and teased his nipple with her tongue. "They are gods. We are not. Let's face it, they're going to win." She glanced upward and thought to him, Don't you want me?

"I always want you. Never doubt that."

Zoe Forward is a hopeless romantic who can't decide between paranormal and urban fantasy romance. So she writes both. In addition to being a mom to one rambunctious kindergartener and wife to a conservation ecologist who plans to save all the big cats on the planet, she's a small animal veterinarian caring for all the small furries, although there is the occasional hermit crab.

When she's not typing at her laptop, she's tying on a karate belt for her son or cleaning up the newest pet mess from the menagerie that occupies her house. She's madly in love with her globe trotting husband of ten years and happiest when he returns to their home base in North Carolina. 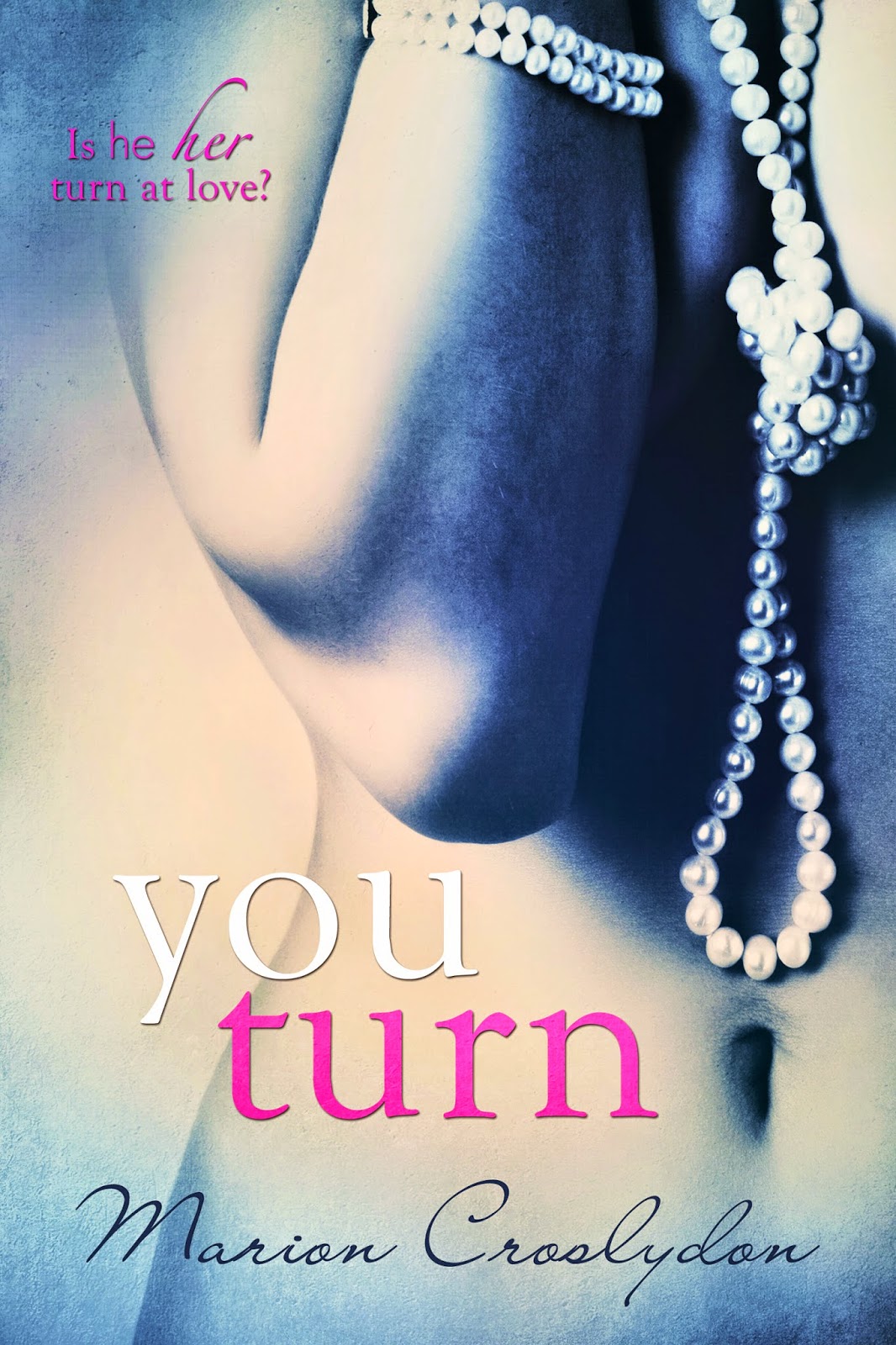 "I was the little girl who loved you from afar. I was the woman who gave herself away for you and ended up losing a lot of who she was.

"Then allow me to give back some of what I stole."

After being dumped by her fiancé, Eleanor Carrington flees to Paris to help her self-medicated mother. While keeping her mom from popping pills like gummy bears, Eleanor launches a new, no-strings-attached life plan with absolutely NO falling in love whatsoever. On her part at least, because her self-esteem could do with one or two Frenchmen going un peu crazy for her.

What she doesn't need is for her first Grand Amour, Zachary Murdoch, to burst back into her life. Whatever shit-show she's just been through was a stroll. What Zach put her though was a climb up Mount Everest. Barefoot. In a bikini.

Now a club-owner in Paris, Zach is intrigued by the troubled woman who was once the sweet girl he had to give up. Offering a shoulder for her to cry on is what he owes her. Loving her is what he lost the right to. Because there's a reason he broke up with Lenor and that reason is why she's in Paris.

But Paris is known as the City of Love...

Will he be her turn at love? 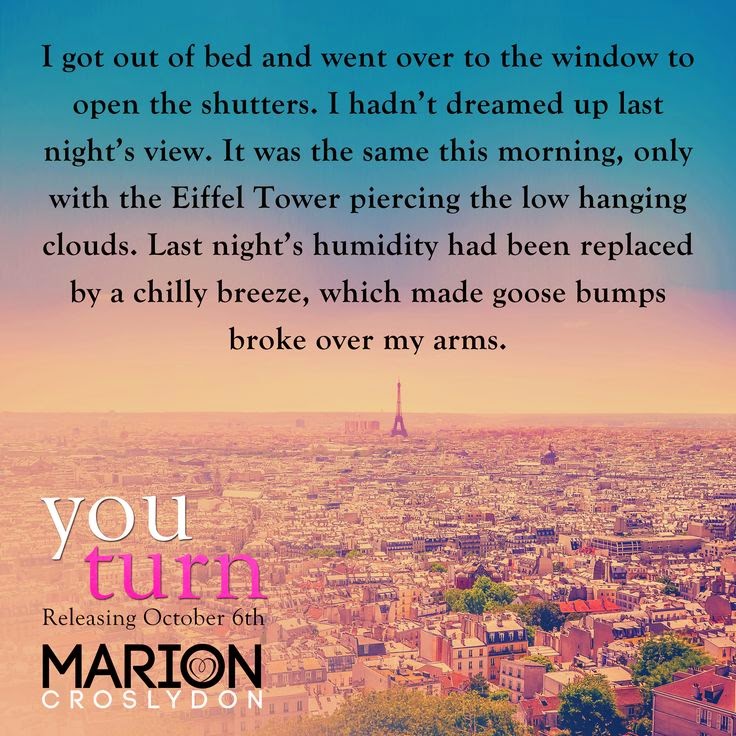 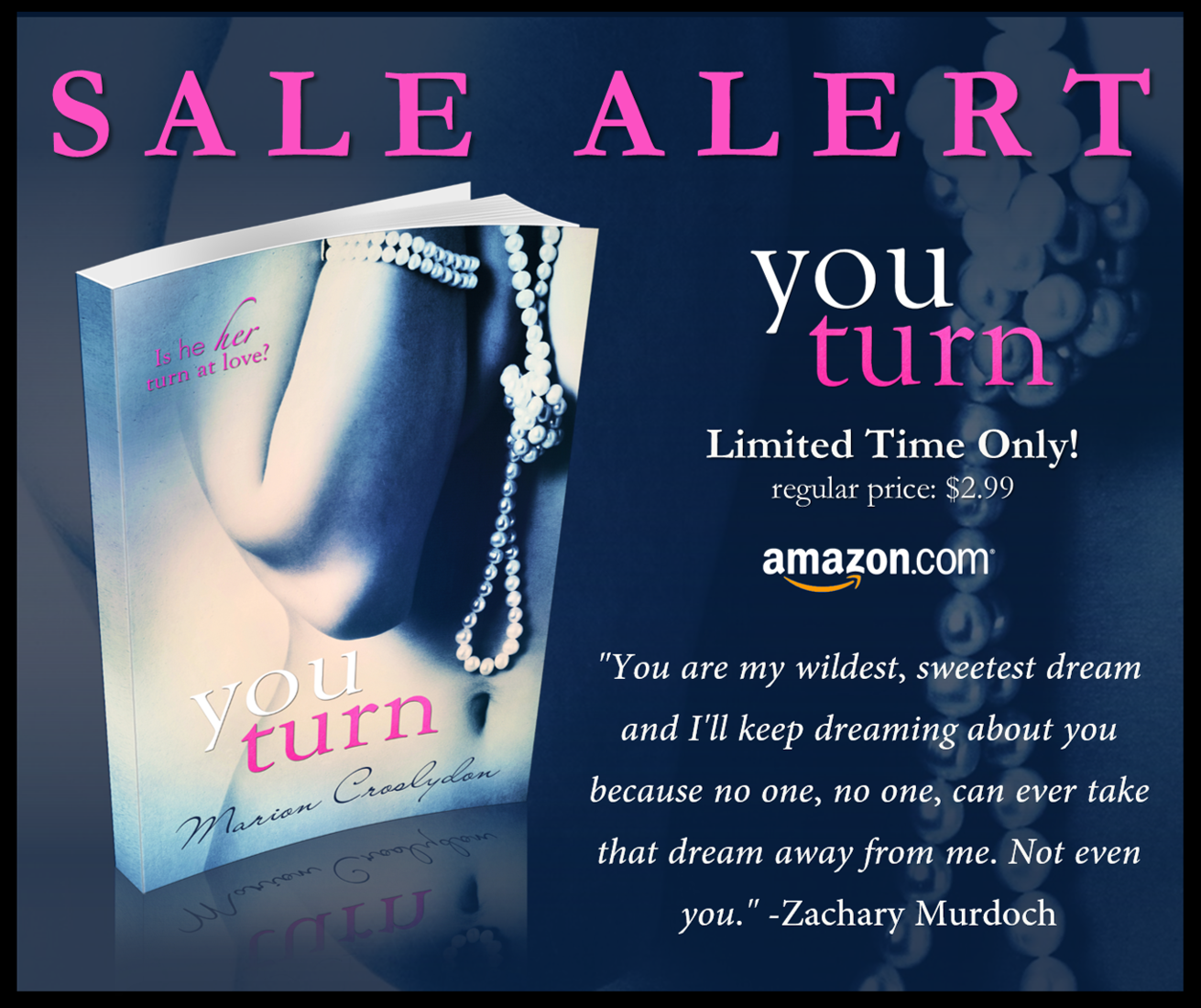 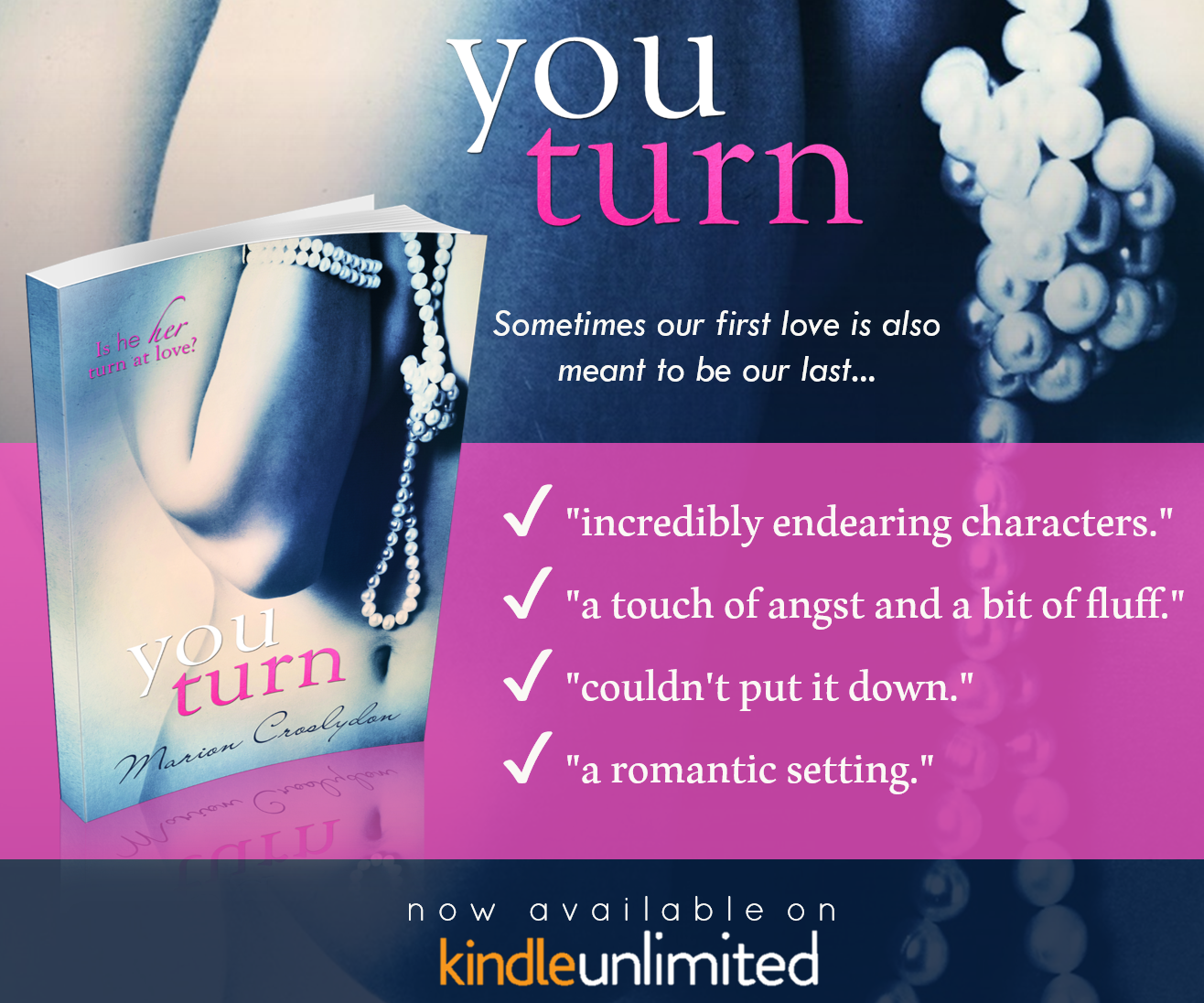 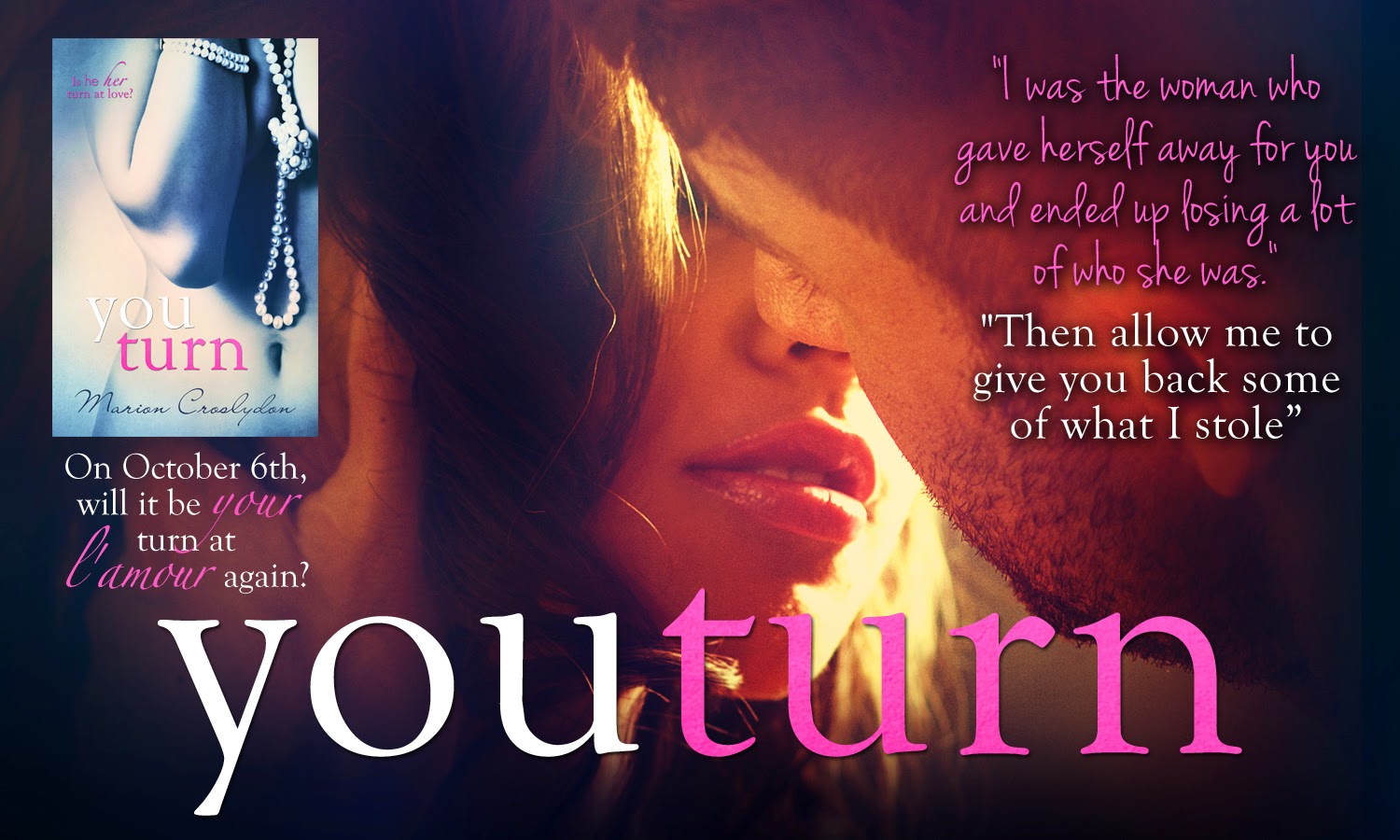 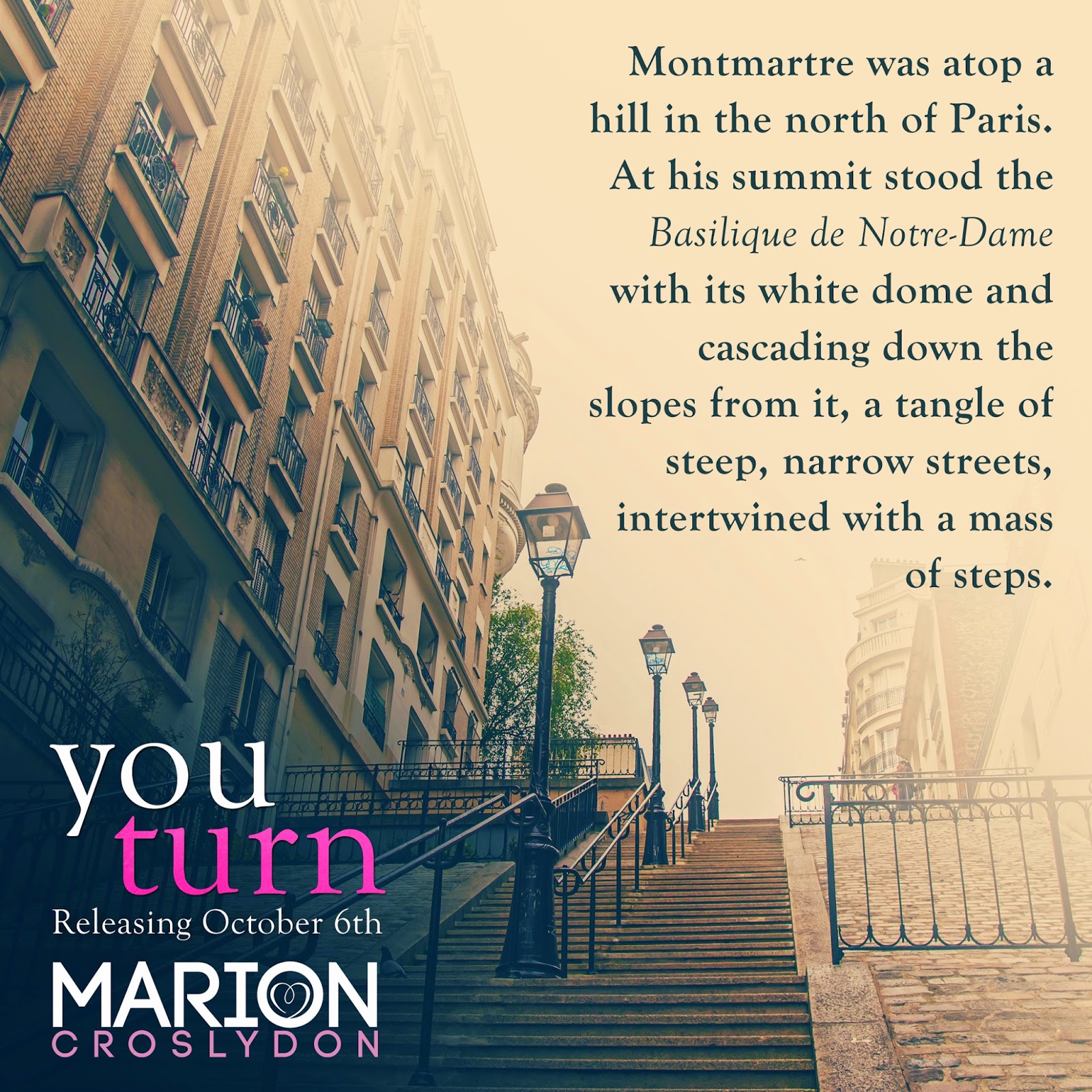 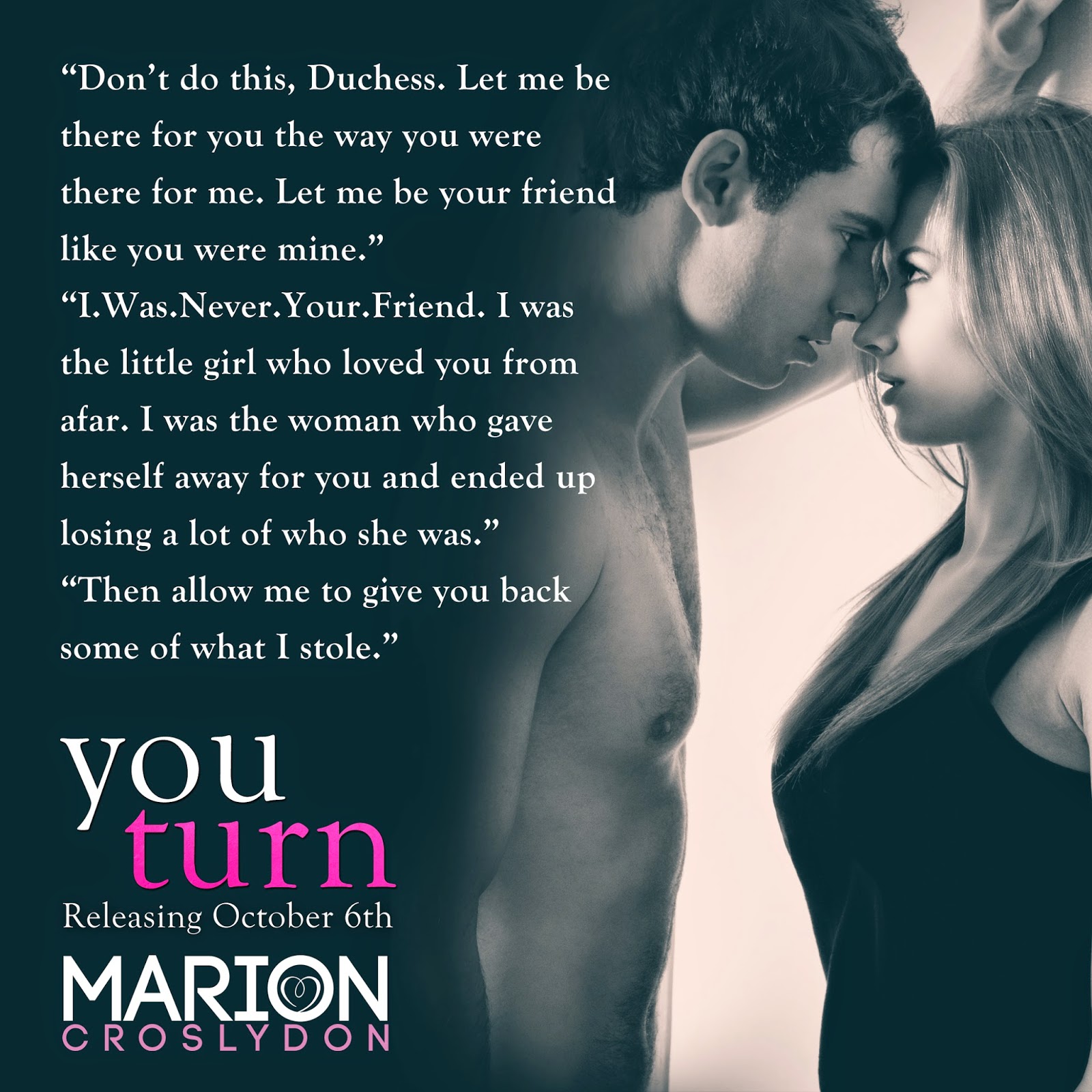 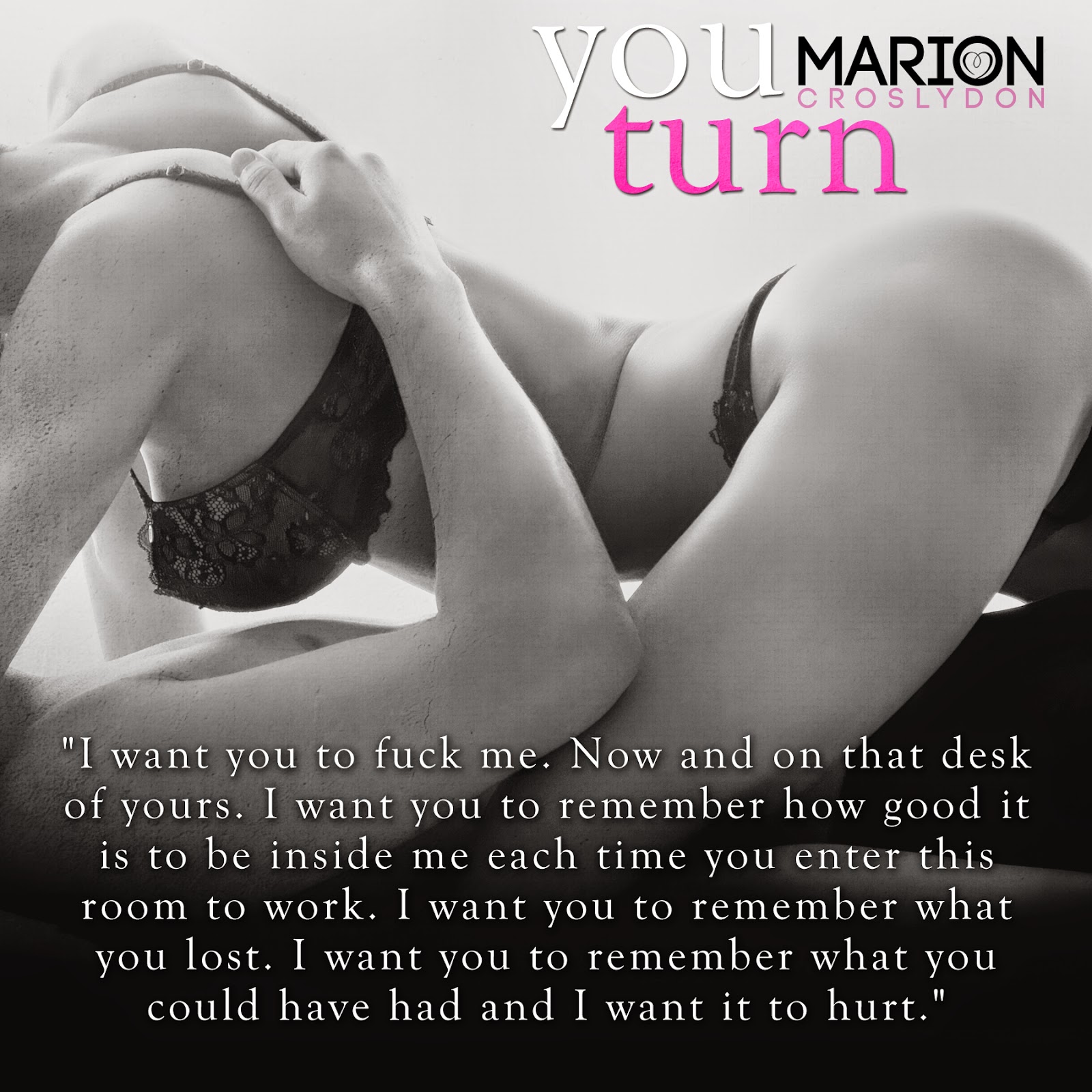 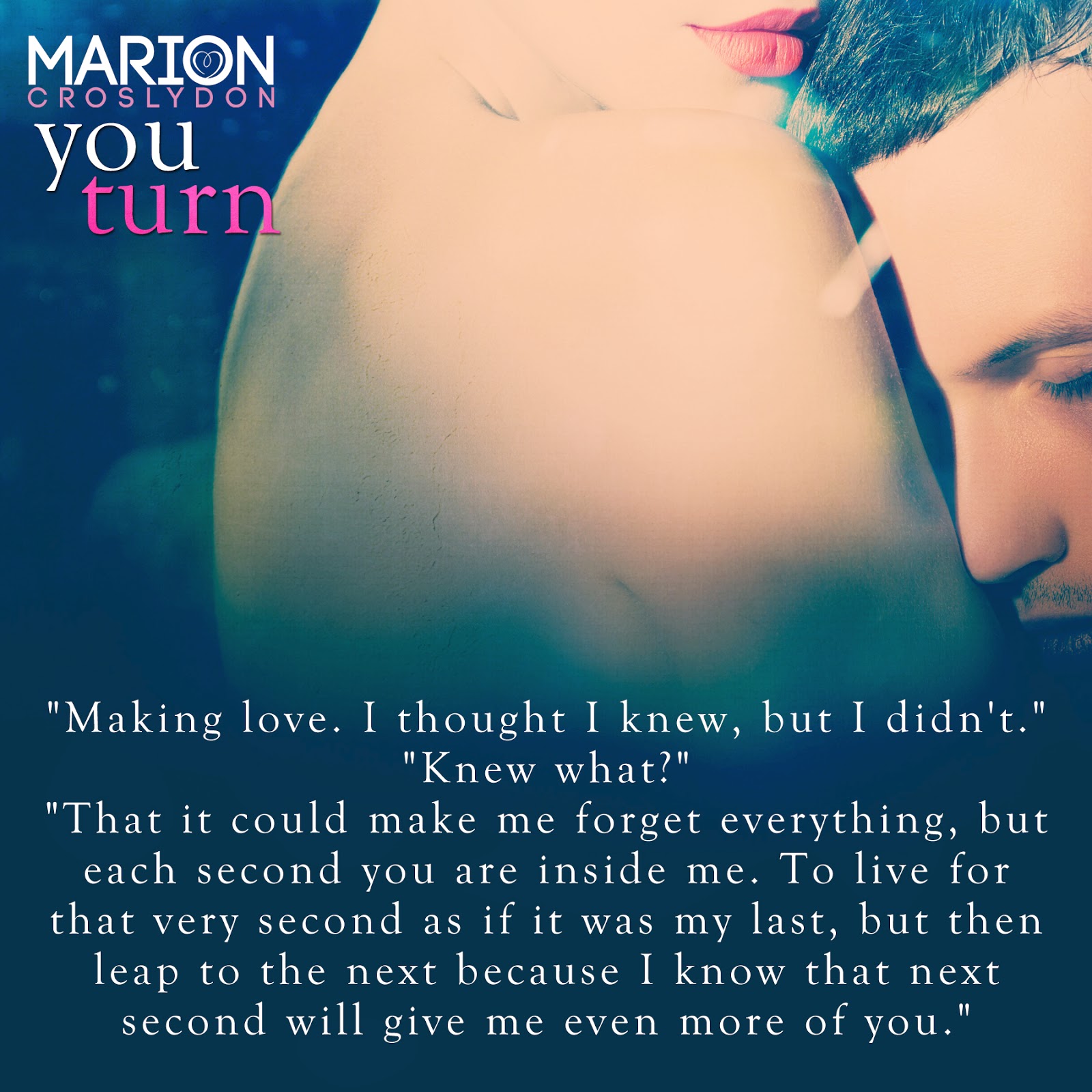 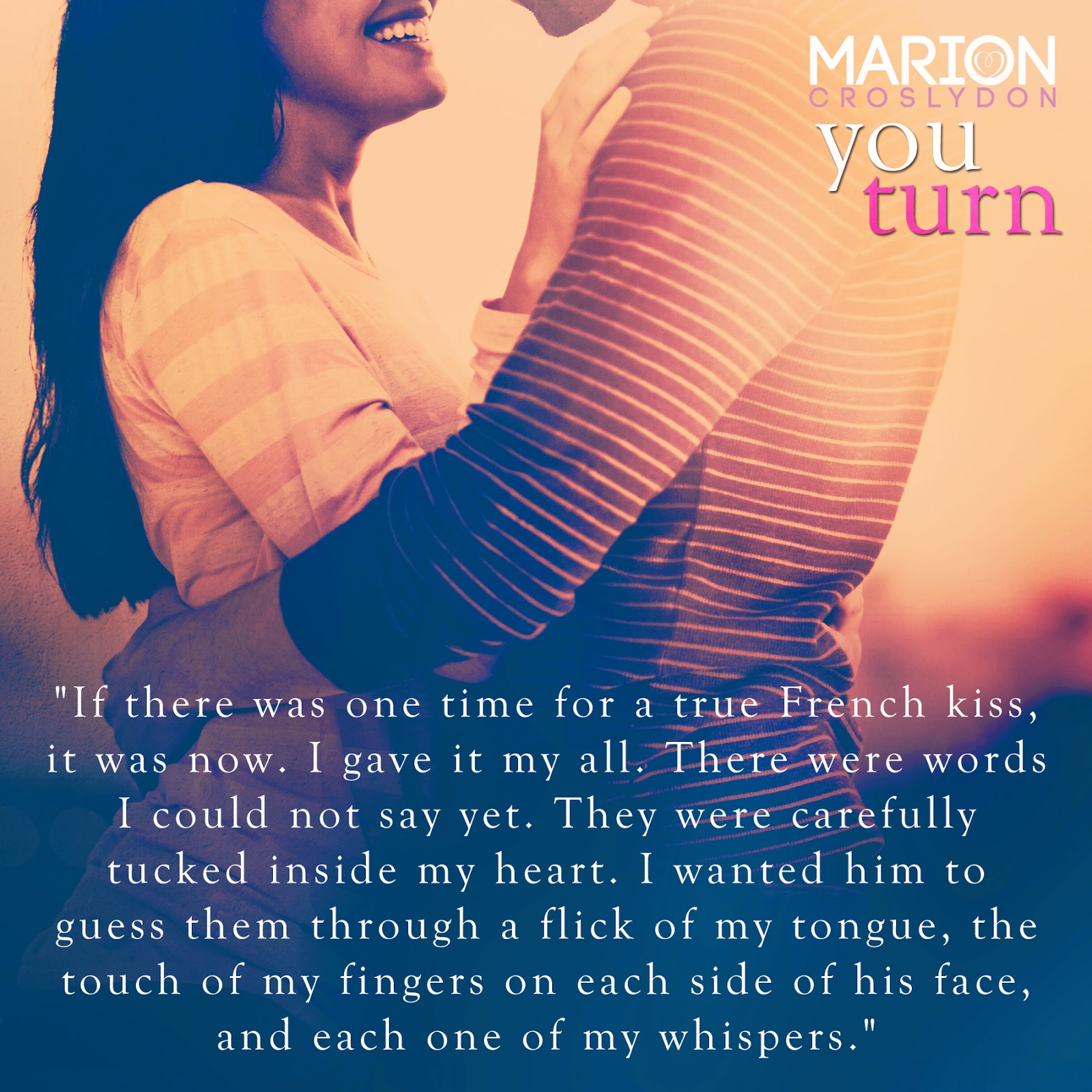 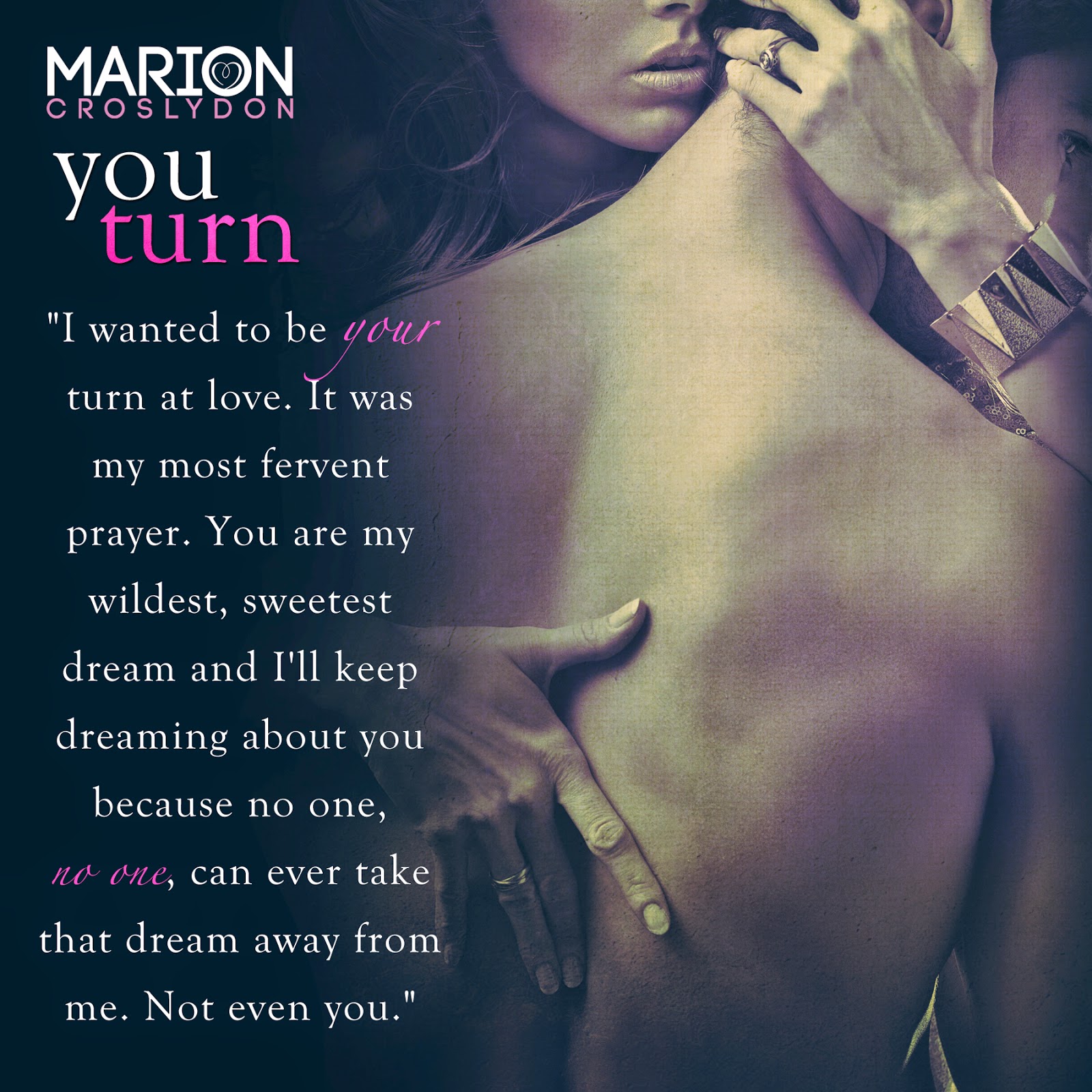 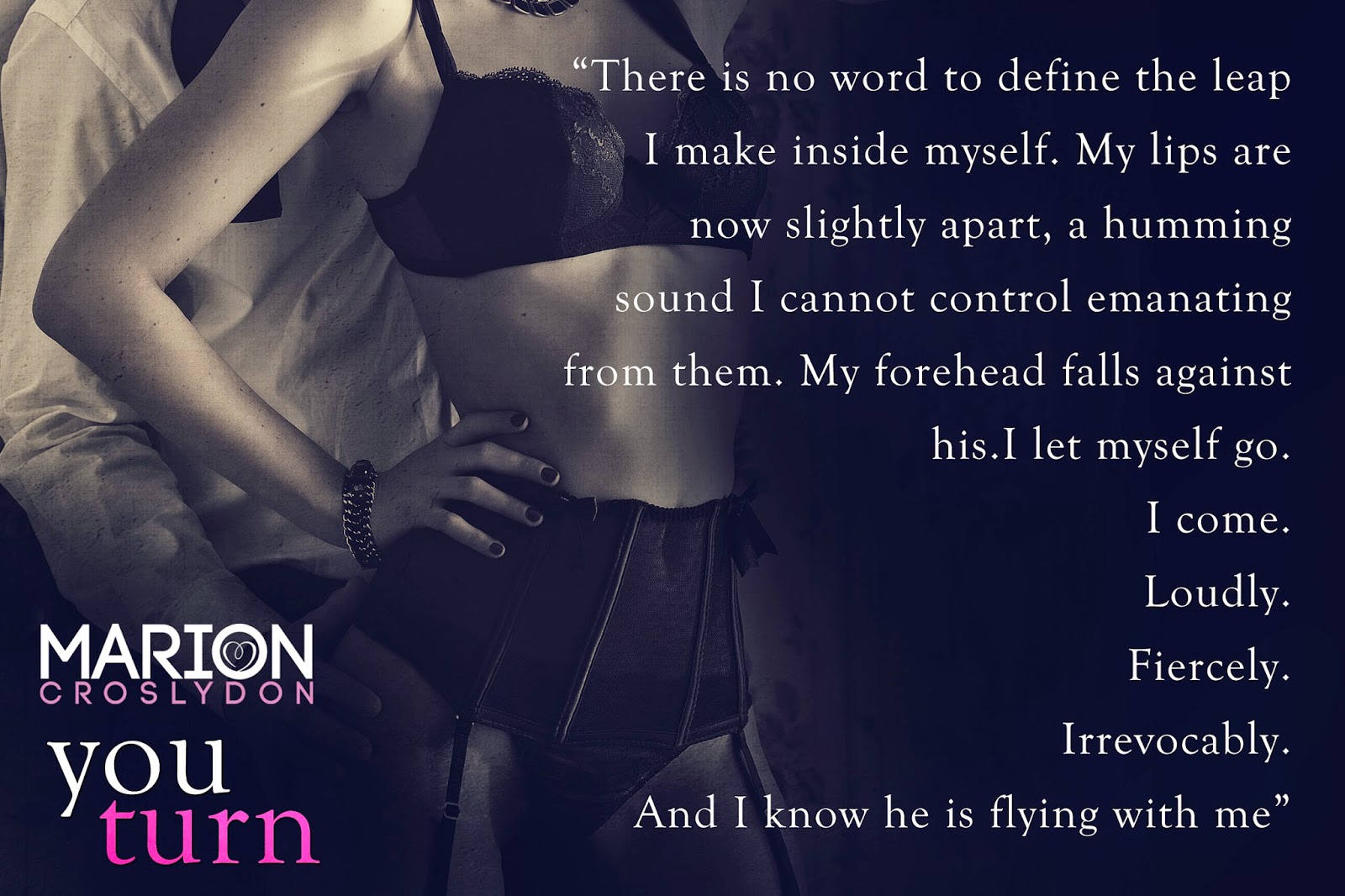 Shot At The Night
by
The Killers

Everything Has Changed
by
Taylor Swift and Ed Sheeran

Let Her Go
by
Passenger

Get Lucky
by
Daft Punk

If I Lose Myself
by
One Republic

Waiting for Superman
by
Daughtry

Of The Night
by
Bastille

Je l'Aime a Mourir
by
Shakira 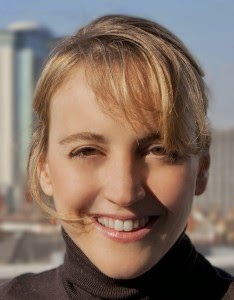 Marion loves to share happy vibes, talk book crush, fictional boyfriends and sexual chemistry with like-minded people. And because she spends most of her days on her own deep inside her London writing cave, you are welcome to come and say “hello” from time to time. Just to make sure she doesn’t sink into insanity. Her friends, family and arch-enemies (there are quite a few) will be forever grateful for your help.

Her debut novel, Oxford Whispers, a New Adult paranormal romance, won the IndieReader Discovery Award, 2013. Her contemporary romances, No Reverse and Fast Forward, were Amazon bestsellers, both in the New Adult and Kindle Top 50 charts. Please get in touch with her.

By the way Marion wrote that bio, but she likes using the third-person. It makes her feel as cool as shit ;-) 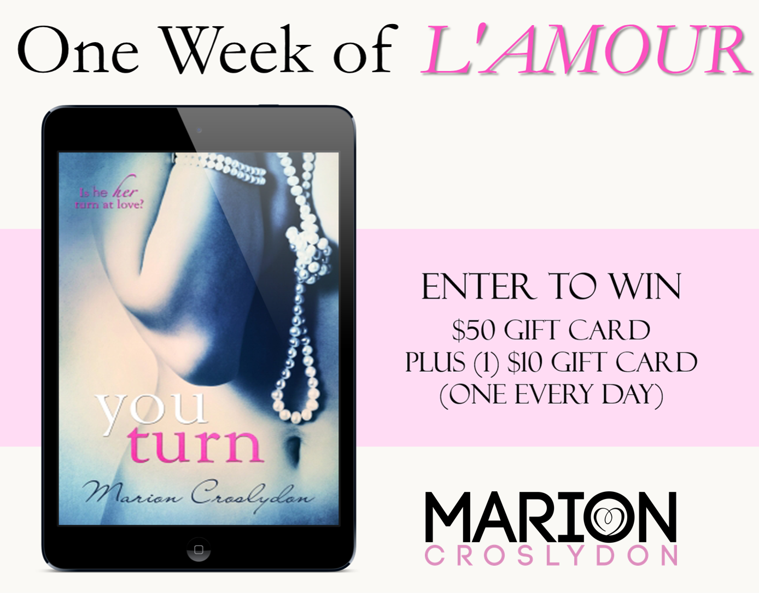