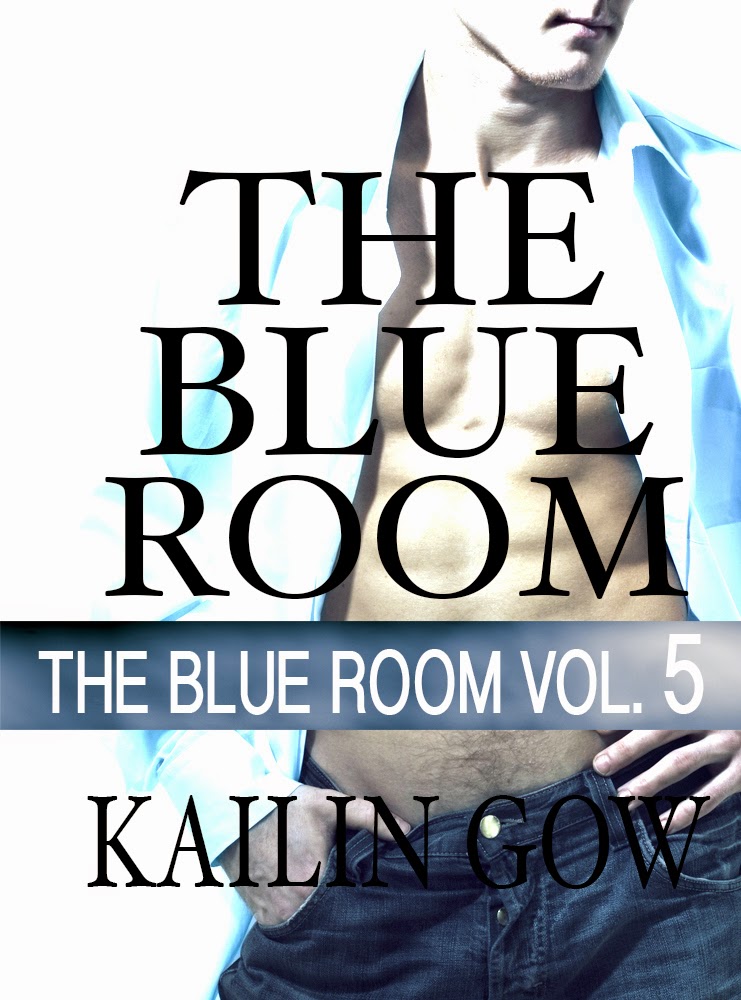 Aspiring singer and new Blue Girl, Staci Atussi, gets closer to finding out what's behind the Blue Room, the most elite and exclusive gentlemen billionaire's club started by billionaires for billionaires when all she's ever known about who she is comes crashing down. Now she must question everything and everyone, including who she thought she could trust.

Book 5 of the Blue Room Series! 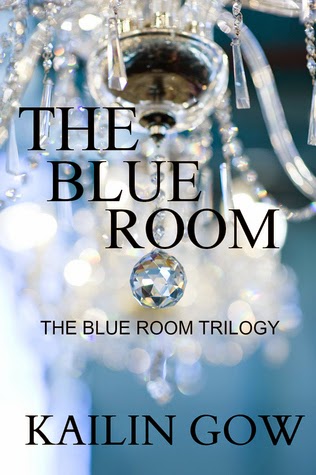 When Danny Blue of the Never Knights inherited his playboy billionaire father's businesses and legacy, he didn't realized his father's pet project was the Blue Room, the most elite and secret club in the highest circle. He was happy to let his half-brother Terrence Blue run the club, but with Terrence's womanizing ways and carefree attitude when it came to everything, he wasn't sure if that was a good idea.

Terrence Blue wasn't sure that was a good idea as well because it would cramp his style as a former patron of the club, but when he spotted virginal Staci Atussi starting at The Blue Room, he had a change of heart. Not only was Staci Atussi a knockout without knowing it, but she was the challenge he had been craving.

For Staci Atussi, working at The Blue Room was her solution to a desperate situation, but as she became integrated into the world of The Blue Room and the mysteries surrounding its patrons and the sexy Blues, she wondered if she had traded in her desperation for something far more sinister.

The Blue Room is a New Adult Contemporary Suspense Series intending for readers age 18 and up.