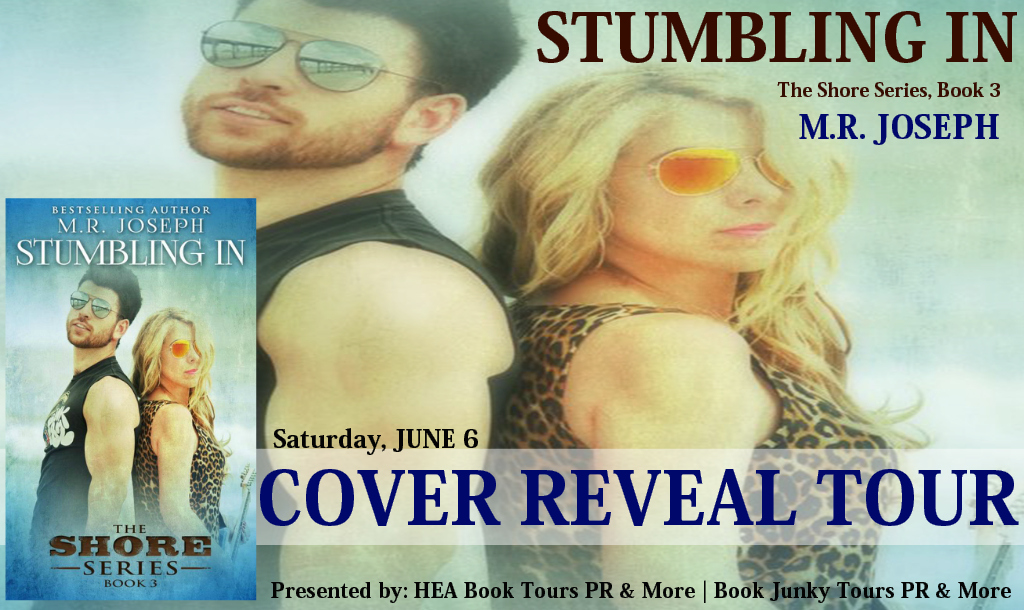 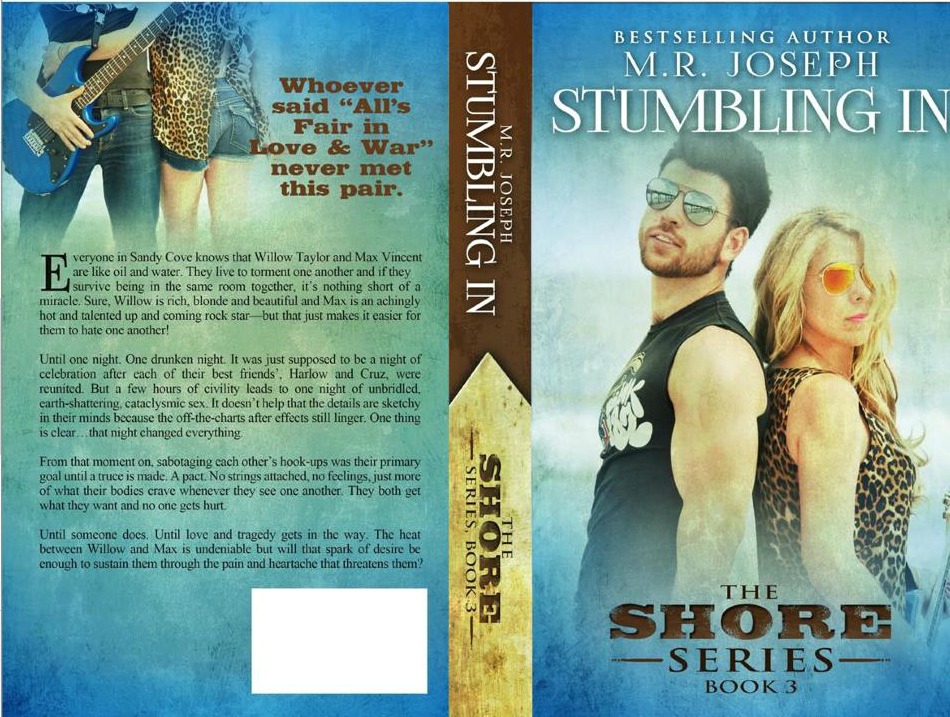 Stumbling In
The Shore #3
by
M.R. Joseph 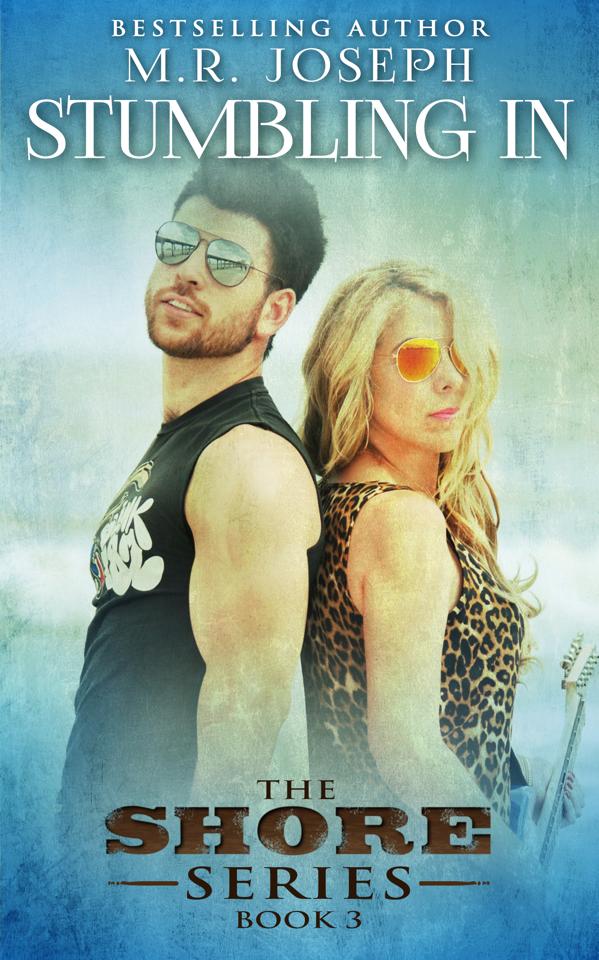 Everyone in Sandy Cove knows that Willow Taylor and Max Vincent are like oil and water. They live to torment one another and if they survive being in the same room together, it's nothing short of a miracle. Sure, Willow is rich, blonde and beautiful and Max is an achingly hot and talented up and coming rock star — but that just makes it easier for them to hate one another!

Until one night. One drunken night. It was just supposed to be a night of celebration after each of their best friends', Harlow and Cruz, were reunited. But a few hours of civility leads to one night of unbridled, earth-shattering, cataclysmic sex. It doesn't help that the details are sketchy in their minds because the off-the-charts after effects still linger. One thing is clear... that night changed everything.

From that moment on, sabotaging each other's hook-ups was their primary goal until a truce is made. A pact. No strings attached, no feelings, just more of what their bodies crave whenever they see one another. They both get what they want and no one gets hurt.

Until someone does. Until love and tragedy gets in the way. The heat between Willow and Max is undeniable but will that spark of desire be enough to sustain them through the pain and heartache that threatens them? 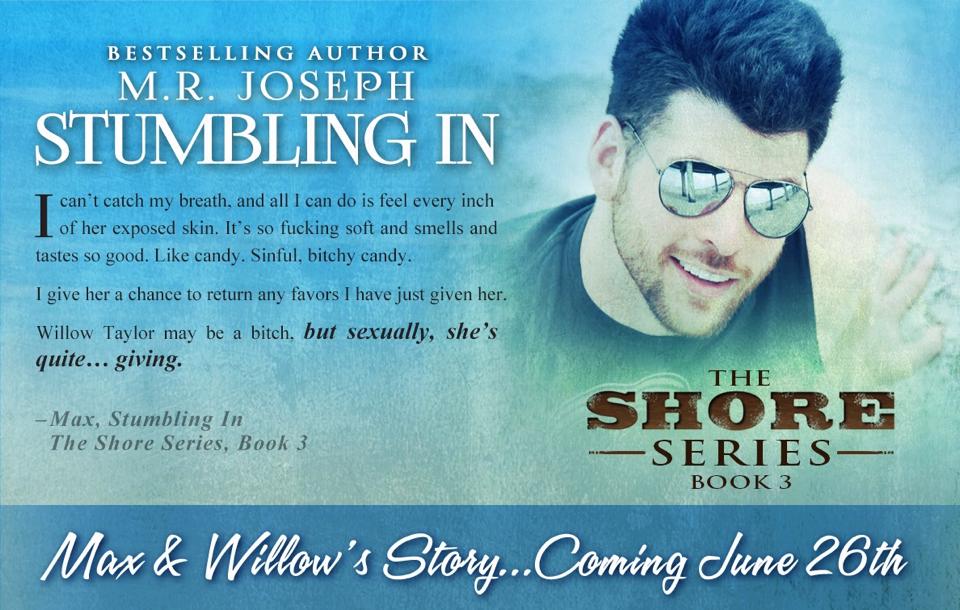 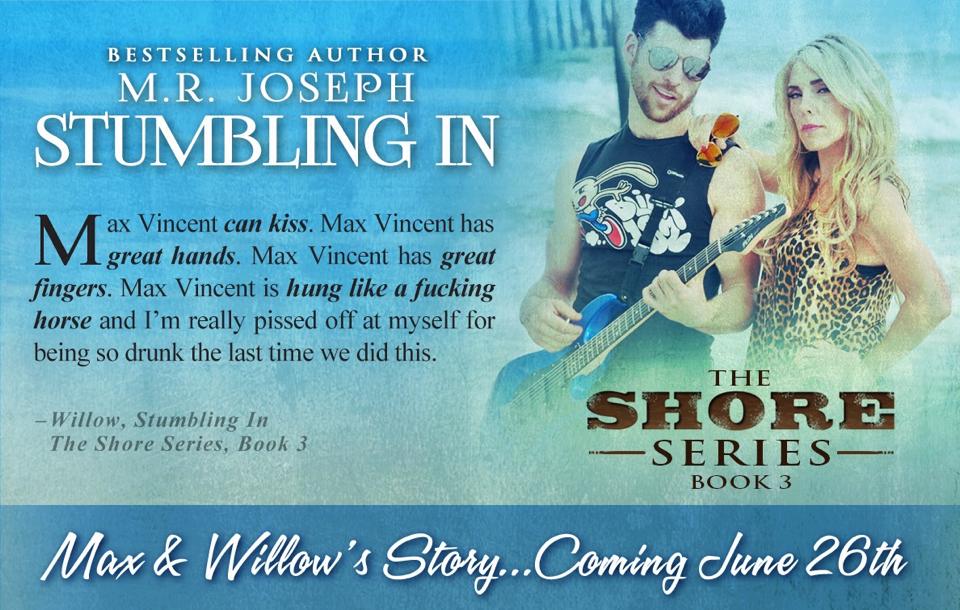 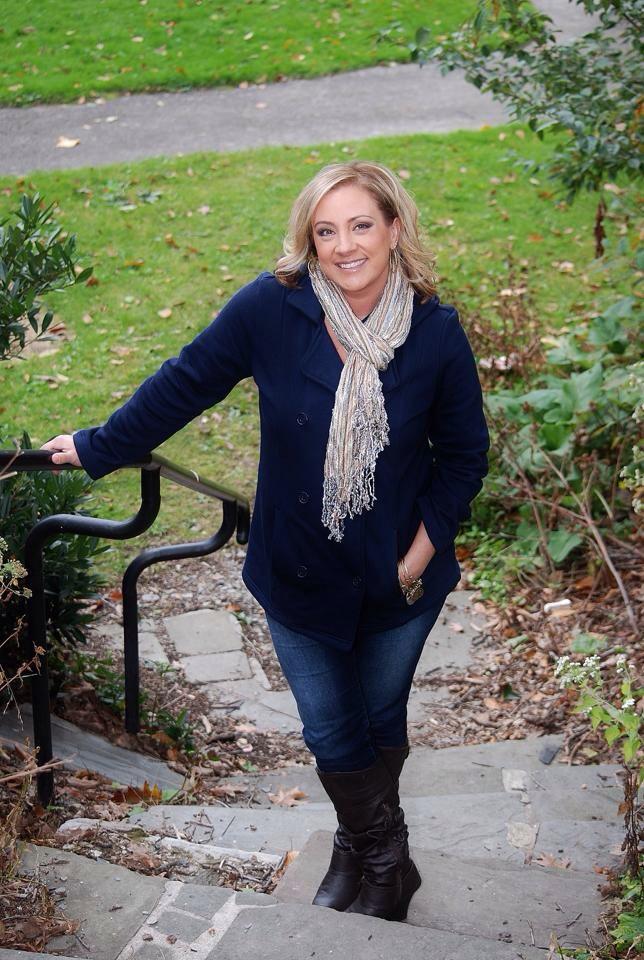 I'm a book nerd turned writer who loves the 'Happily Ever After' mixed with a bit of suspense, drama, and the occasional cliffhanger! My love of books started me on my writing journey. I began writing my first book in July 2012 and since that time I have created 2 series. The first series The Reunion Series debuted in November 2012 and two books followed. My new series The Shore Series debuted in March 2014 and claimed Best Selling status shortly after the release of the first book. There will be 6 Shore Series books in all. I'm also the author of the Romantic Comedy, 39 & Holding. I live in Philadelphia with my adoringly handsome husband, and pretty cute kids if I may say so myself. You can always find me with the Kindle glued to my hands or in my car with the music turned up while embarrassing my children with my mad car dancing skills.