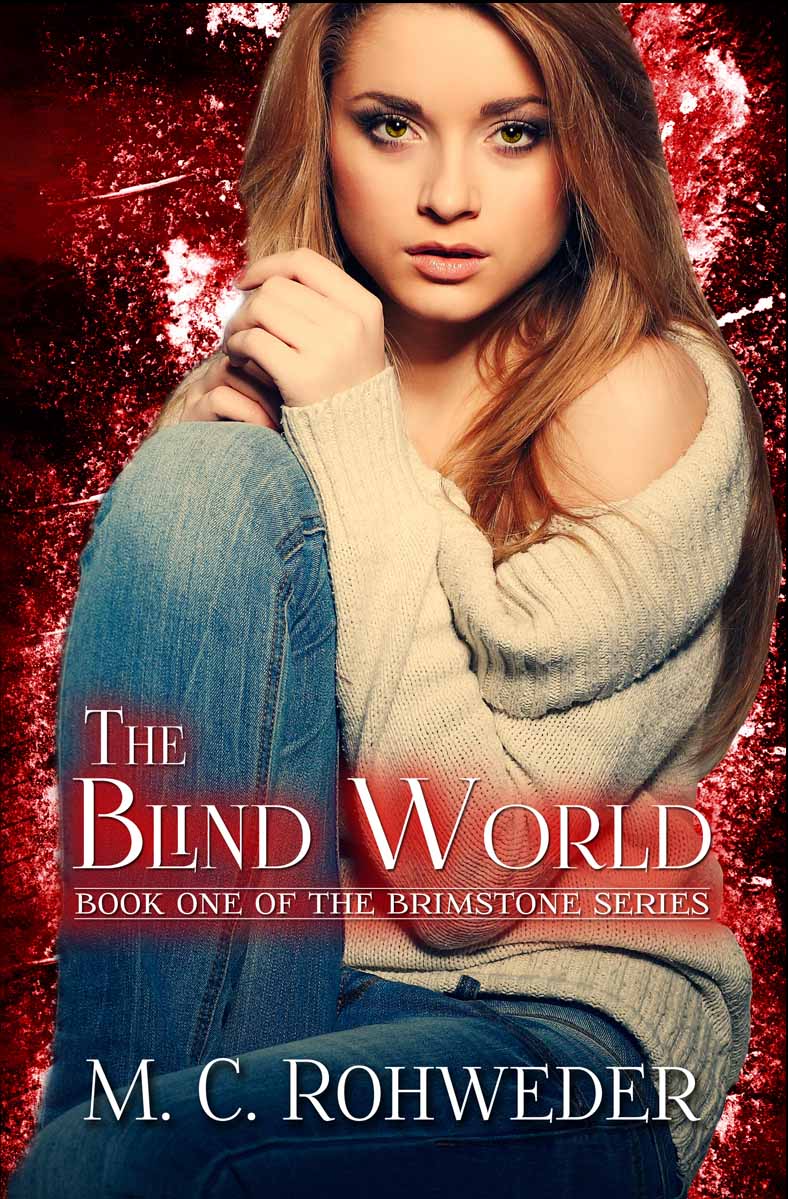 Miranda Schaffer just wants a little freedom for the start of college. Having convinced her parents to let her live in the house left to them by her great-aunt Janine, she's excited. That is, until her classmate, Cole, tries to convince her that the house is one of the tools needed by the Four Horsemen of the Apocalypse to raise Hell.

Cole identifies himself as a Guardian, whose sole purpose in life is to prevent the gateway to Hell — supposedly Miranda's basement — from falling into the wrong hands. Miranda brushes off his concerns, thinking he's crazy.

On top of that, the cute real estate agent interested in the house is, according to Cole, one of the Four Horsemen, and she should stay away from him at all costs. That's easier said than done when she can't get him out of her head.

Will her indecision leave her with Hell to pay?

After he sees my expression, Cole pointedly avoids my eyes for the next few minutes, until I sigh. "If you're not going to tell me why you were standing over there—" I point at the dirt lot across the street from my house "—then why are you even here?"

He sighs and shrugs. "I want to; believe me, I do. It just sounds so crazy when I say it out loud. I'm not really crazy, though, I promise!"

I want to pull my hair out. "Can you just spit it out? If you aren't crazy, you should have nothing to worry about!"

He sets his elbows on the stand and puts his face in his hands. "Like I said before, it sounds crazy," he mumbles around his hands. After another sigh, he lowers his hands. "Here goes."

I hold my breath as he finally gives me the information I want.

When he speaks, he barely breathes in between each word, so it comes out in one long, barely-coherent string of words. "Your house is the ritual grounds needed for summoning Hell and if you aren't careful the guys trying to summon it will get their hands on it and end the world as we know it."

I exhale the breath I'm holding in a heavy sigh. "I'm sorry?" I ask, not sure I really heard what I thought I did. Great. I took food from a crazy person. I'm probably going to pass out any minute and he'll drag me inside and chop me to little bits and pieces.

Cole sighs again. "I know it sounds crazy," he mutters. His cheeks are a little red. "Trust me, when I was officially brought into the entire operation, I still barely believed it myself. That was four or five ye—"

I hold up my hand, cutting him off. "That's more than enough. Let me go get my purse; how much was the salad?" I ask, rising to my feet. The sooner I get rid of Creepy G — no, Crazy Guy — here, the sooner I can get some homework done and get myself ready to go back to work Saturday morning. M. C. Rohweder is from Sin City, where The Brimstone Series takes place. She has been writing for as long as she can remember, and hopes her readers love her stories as much as she loves writing them.