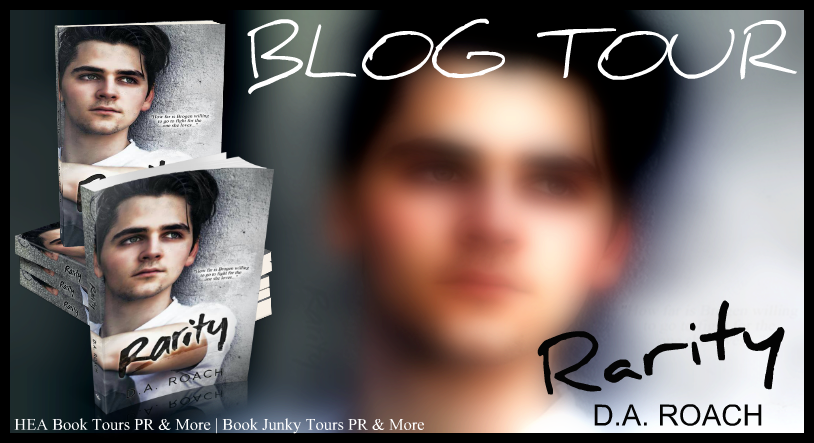 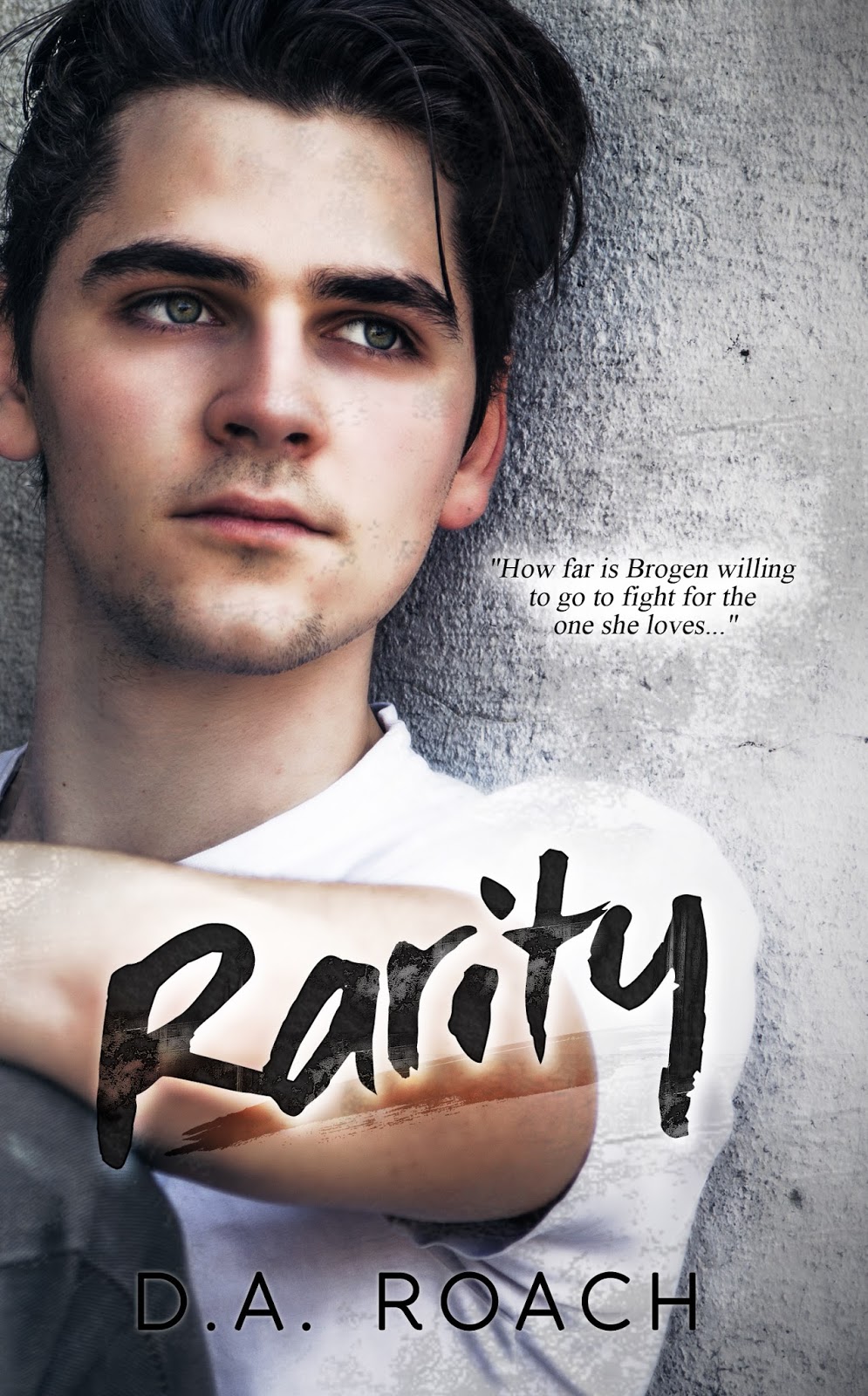 As an empath, she is constantly bombarded with other people's energies. Despite coping techniques taught by her psychologist mother, it's often too much to bear, forcing her to avoid most activities a typical high school junior would enjoy.

Jay Wilken won't let his past define him...

A dead mother and an alcoholic father brought Jay to Stanton, but he doesn't want pity. His good looks, charisma, and friendly nature quickly win over the whole student body, but he has his eye on one girl... Brogen.

Brogen can't believe anyone could be so genuinely nice. It has to be an act, right? But when Jay literally saves her from deadly jaws, she has to admit he's exactly what he appears, and he's worth risking the potential emotional upheaval.

"Drama" might as well be Becca Grant's middle name...

Another newcomer to Stanton, Becca's blonde beauty and abundant attitude shoots her straight to the top of the popularity charts — and she believes Jay belongs right there beside her. Accustomed to getting exactly what she wants, she launches a relentless mean-girl campaign to shake up Brogen and claim Jay for her own.

Everything changes with a devastating diagnosis...

When Jay learns he has a rare and potentially fatal disorder, he keeps it secret and begins to push Brogen away to spare her future pain — which is exactly the sort of opening Becca is waiting for.

As Jay's well-meaning deception unravels,
Brogen realizes there is much more than her heart at stake...
But how far is she willing to go to fight for someone she loves? 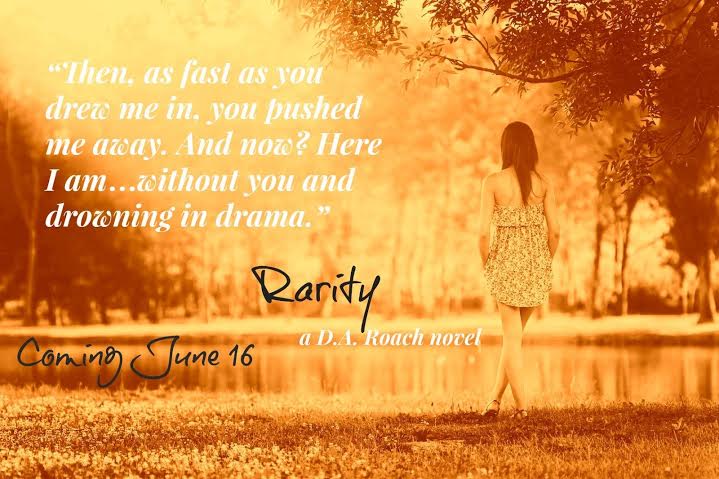 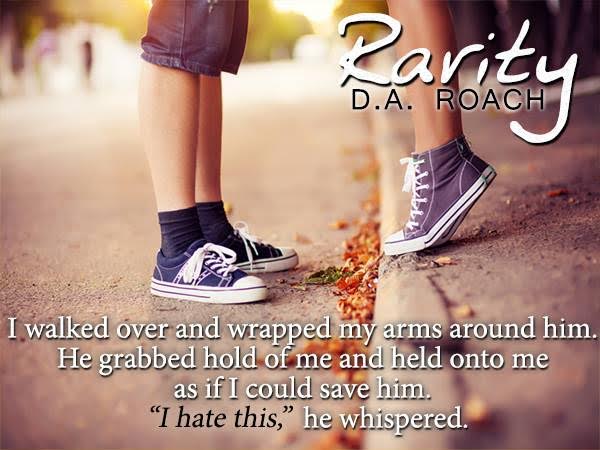 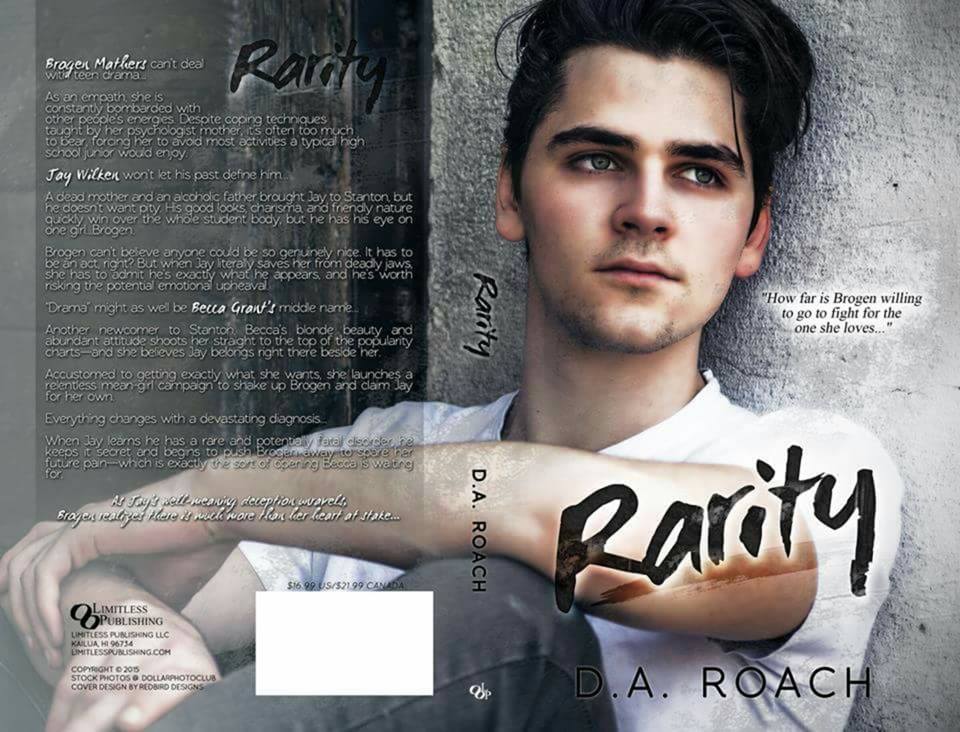 Things always looked different the next day. Skies seemed bluer, the grass was greener. The worries of yesterday were magically reduced to a manageable size, and brand new ideas and thoughts were born. Oddly enough, Mom's words were like seeds planted in the night, now growing and blossoming inside me. Jay was very much alive. He was healthy, a bit fragile, but more alive than many kids my age who lived life mindlessly. If anything, this stupid disorder made him more alive. Made me more alive. I wanted to make memories with Jay — live each day to the fullest, laugh until my belly hurt, cry at sad movies with him, and watch the sunrise and the sunset whenever I could. Life was a gift, not to be taken for granted. It could be here one day and gone the next, or it could go on for a very long time.

Our eyes were locked on each other, and I was glad to see he seemed lighter. He took a step closer, closing the space between us so our bodies were touching each other. I felt my heartbeat quicken, and butterflies fluttered about my stomach. This was an intimate space, and he clearly entered it. The air between us changed, it was more electric. He put his hands on each side of my face, and then gently but possessively, he took my mouth against his. He kissed gently at first, and I felt my knees grow weak. His lips were soft, and his breath was hot. I let my mind go and became enveloped in the overwhelming love that Jay exuded. He urged my mouth open and our kiss became more intimate. I felt the heat rising in my cheeks and followed Jay's lead. His hands trailed down my arms and wrapped around my torso. The kisses returned to gentle nibbles, and then to sweet pecks before he pulled away to look at me. All traces of sadness were gone from his face, from inside of me. There was light and love there instead. "I've been wanting to do that for a long time," he said. 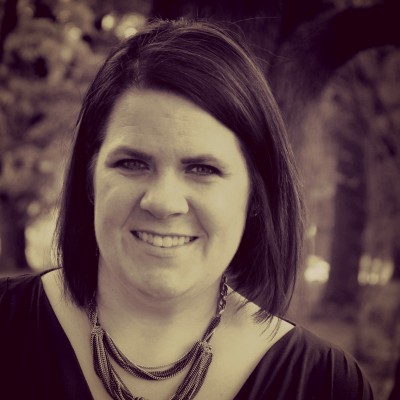 D.A. Roach has been telling stories since she was a young girl in the suburbs of Chicago. In college she met the man of her dreams, her happily ever after, and married him 2 weeks after graduating. They have 3 kids together and a pet cockatiel named Gimli. D.A. did not find a love for books until after college. Her parents were immigrants from Lithuania and found tv and radio easier ways to hear stories so they did not do much reading or encourage it. But once she finished college and D.A. had free time, she discovered how amazing it was to get lost in a story.

D.A. is a full time mom and wife. When she is not doing domestic things (laundry, bills, etc) she is writing, reading, creating mixed media art, and helping beautify her kids' school landscape. Oh, and she is ALWAYS listening to music. Her favorite authors include Rebecca Donovan, Richelle Mead, Larissa Ione, Stephanie Meyer, E.L. James, and Sylvia Day. Reading great works from authors like these has motivated D.A. to write her own stories. She hopes to make positive changes in the world with her art and writing.

"Life isn't about finding yourself. Life is about creating yourself."
― George Bernard Shaw