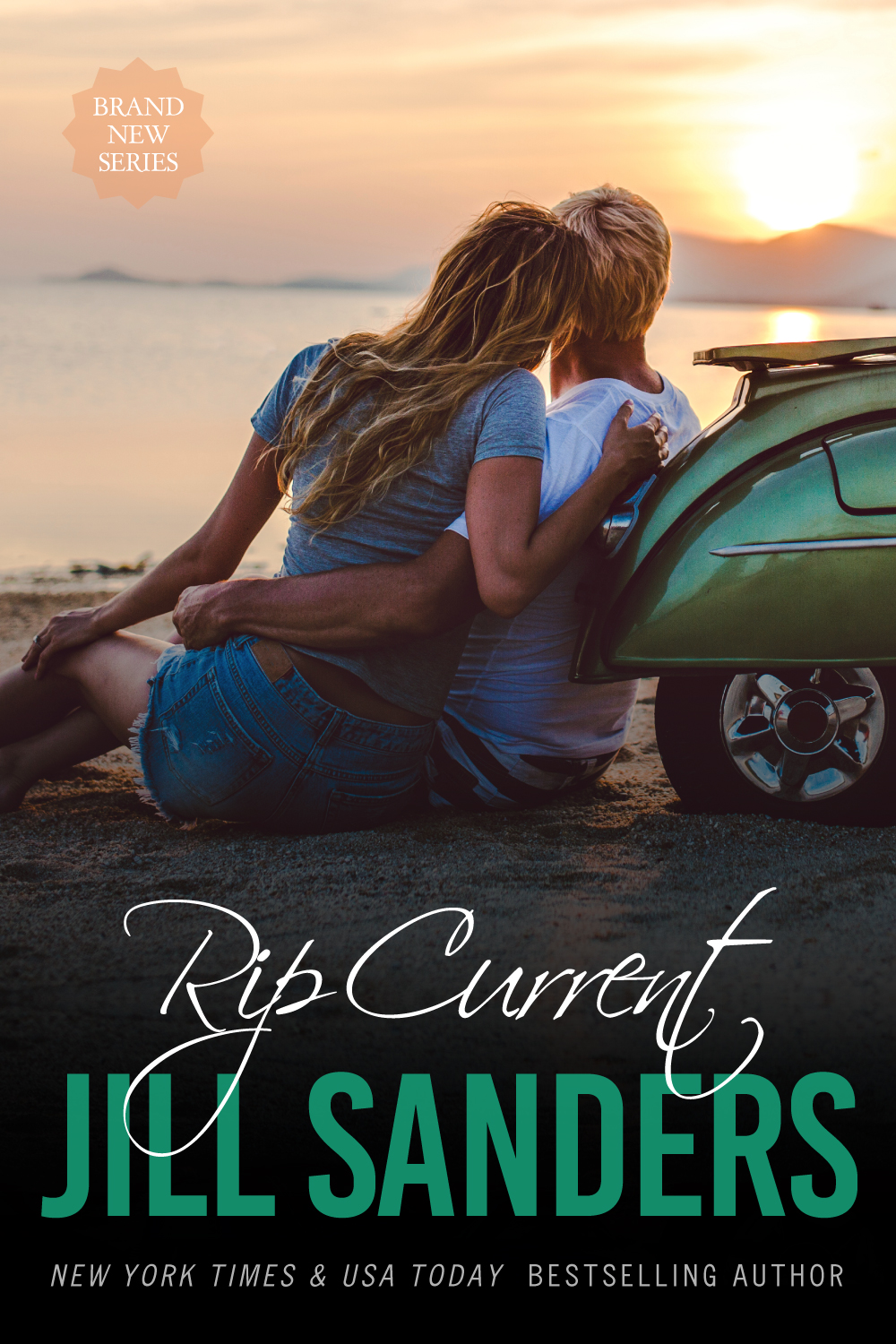 Cole is used to fame and has had his fill of women who fall at his feet, but the one woman he desires the most shows nothing but disdain for him and his reckless ways.

Wendy can't stand Cole, at least in her head. Her body and heart, on the other hand, desire him beyond anything else. 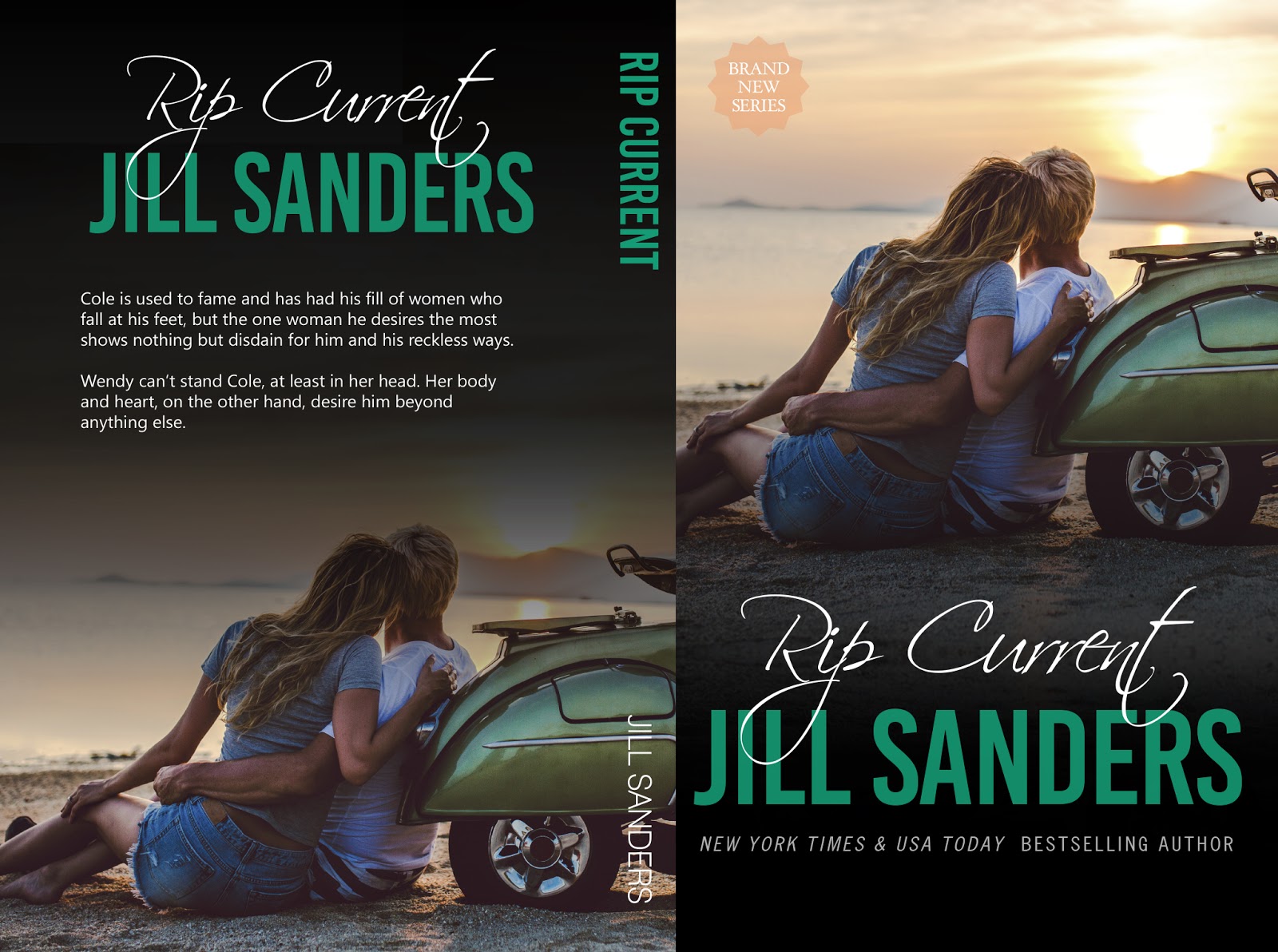 Her breath hitched when she played those words over in her mind. Dating. Was she really thinking about getting into a relationship with Cole Grayton?

"Hmm?" She turned her eyes back to the screen as he chuckled.

"You keep stealing glances." His finger went under her chin as he turned her head towards his. "What are you thinking about? Because obviously you're not really into this show." He nodded towards the television.

She sighed and glanced at his lips and decided she didn't want to make up her mind about Cole just yet. Not until she'd had some fun. Who could blame her? It had been months since she’d had any fun. "You did mention something about making out like teenagers." 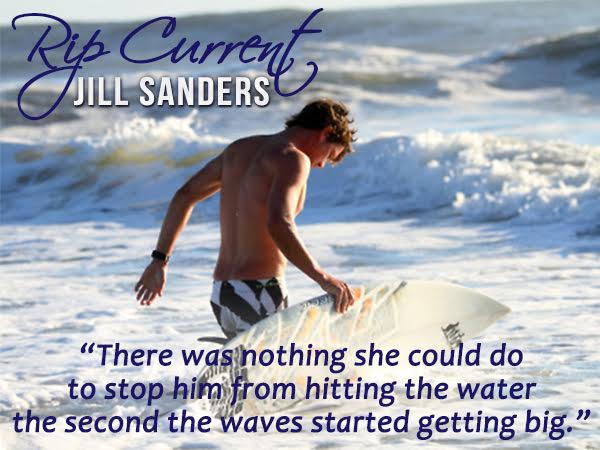 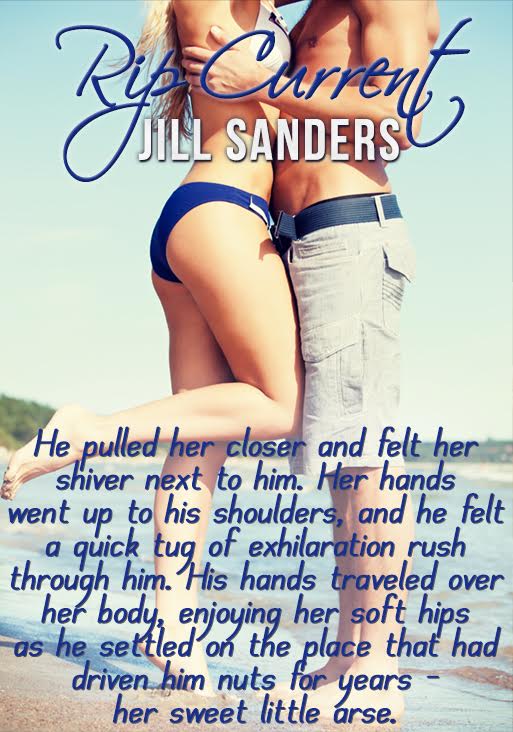 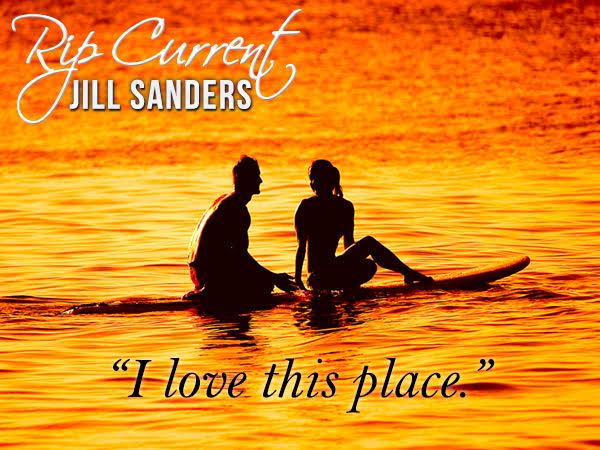 "It's just that I really want stability in my life."

"I know," he said again and took her hand in his. "But sometimes what you want and what you need are two different things."

She couldn't stop the burst of laughter from slipping out of her lips. "What makes you believe that?" She stopped in front of her door, her keys in her hands.

He smiled and leaned against her front railing. "Invite me in and I'll tell you."

She chuckled. "That's probably the worst idea I've heard yet."

His smile grew. "Won't know until you give it a try." 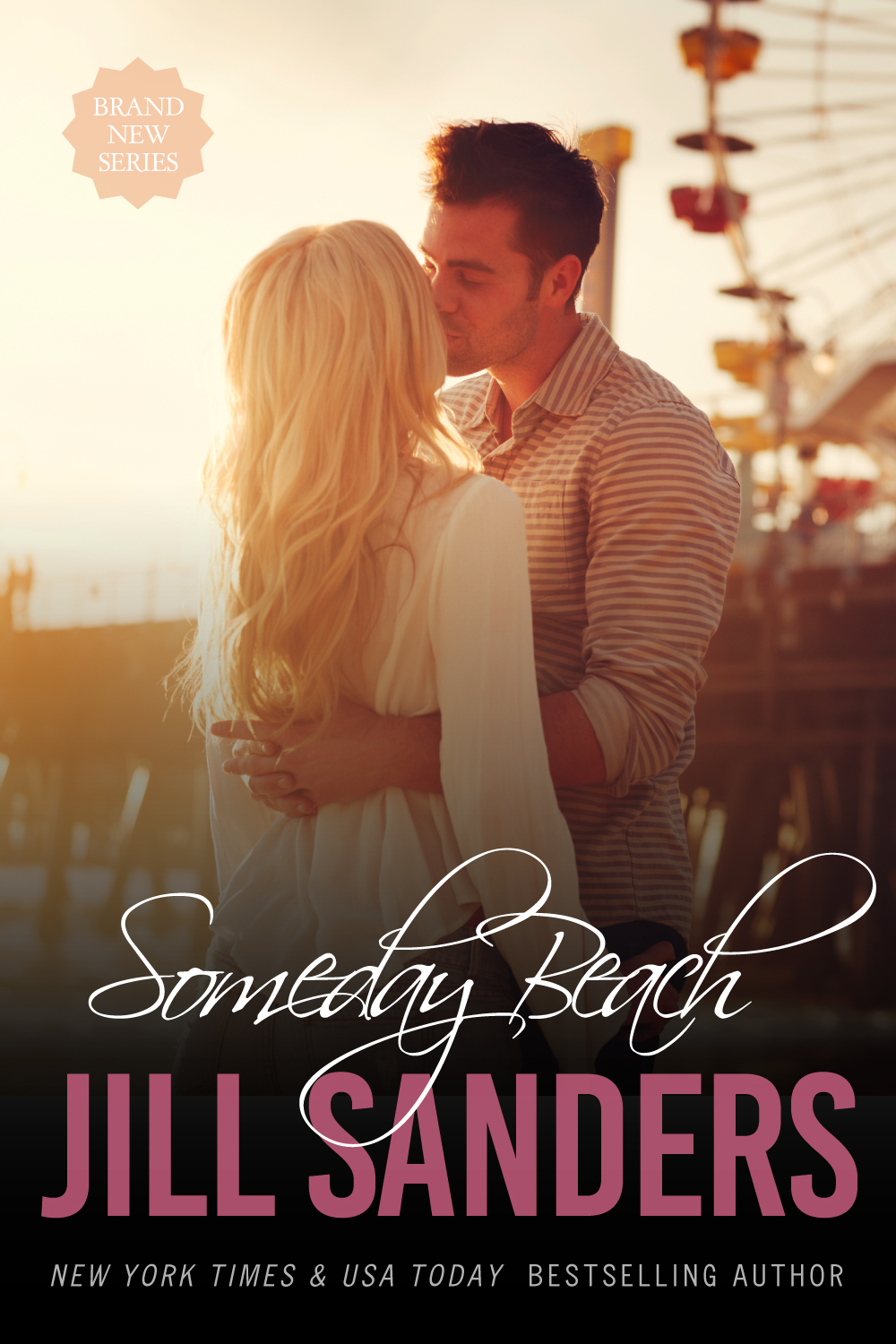 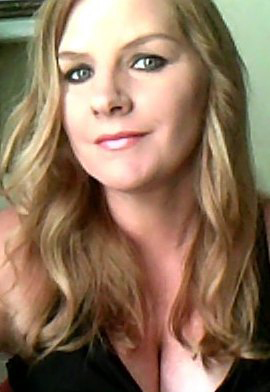 Jill Sanders is the New York Times and USA Today bestselling author of the Pride Series, Secret Series and West Series romance novels. Having sold over 150,000 books within 6 months of her first release, she continues to lure new readers with her sweet and sexy stories. Her books are available in every English speaking country and are now being translated to 6 different languages, and recorded for audiobook.

Born as an identical twin into a large family, she was raised in the Pacific Northwest, later relocating to Colorado for college and a successful IT career before discovering her talent as a writer. She now makes her home on the beautiful emerald coast in Florida where she enjoys the beach, hiking, swimming, wine-tasting, and of course writing.