The Reason I Breathe
Bite & Release #2
by
Cory Cyr I waited my entire life for one singular moment.
Everything I had endured — all the pain and suffering — I would go through it all again,
if I knew she was waiting for me.

Ryan Chase was the only woman I ever loved.
My obsession. My desire.

When she came home... loving her hadn't been easy.
The road to our particular happiness was paved with boulders.
I became who she needed me to be. Who she wanted.
Marriage and children — they were a dream we both shared.
Until a nightmare threatened to take it all away.

Is love supposed to be this hard?
How long before the person I'm pretending to be begins to crack?
I'm a liar. A fraud.
He is surfacing.

She's the only reason I survived. I lived.
She is the reason I breathe.
Now, when she needs me the most — I'm transforming into the person
I thought I'd buried years before.

I can't be without her. She gives me purpose and makes me whole.
Nevertheless, the universe chose a different route. God had a different plan.
And right now, I'm pissed at them both. 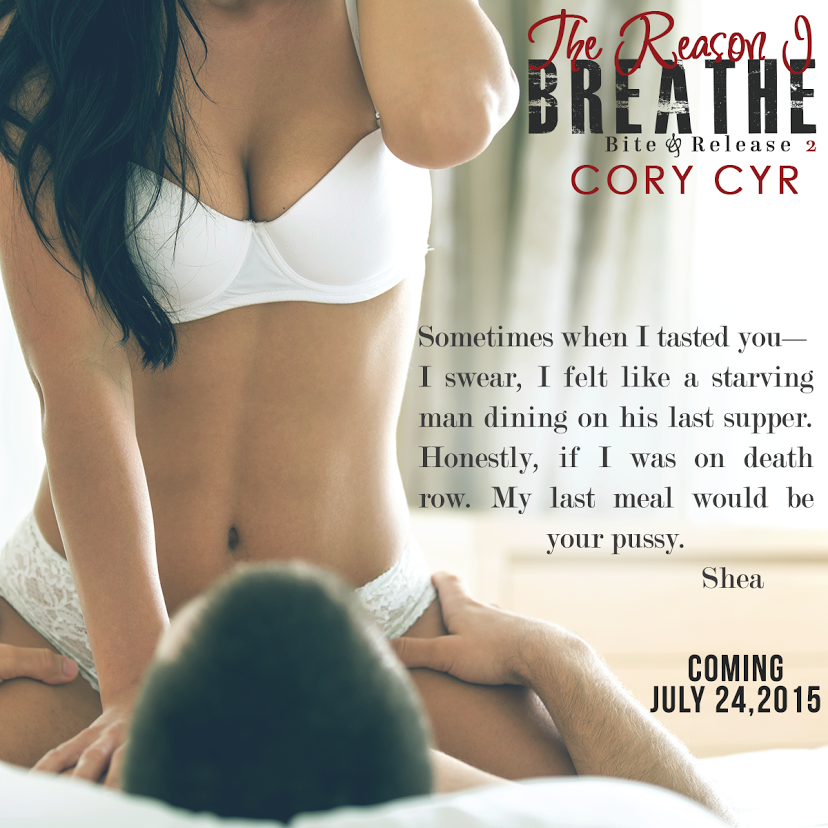 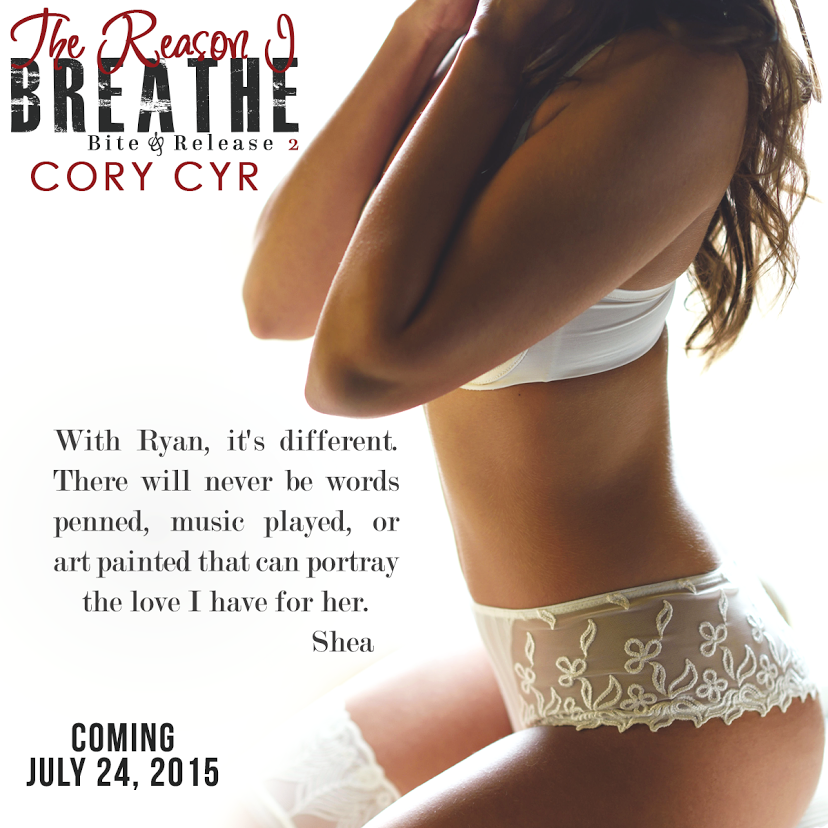 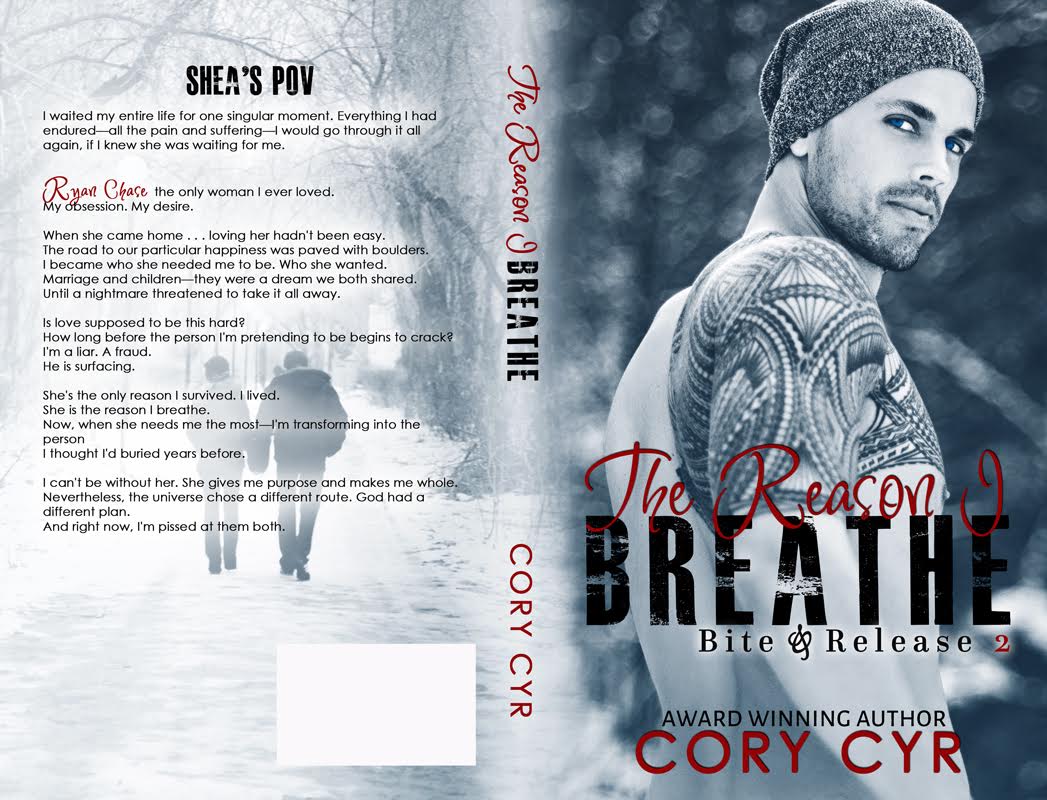 Ryan Chase left Fairbanks, Alaska, when she was 21 years old to pursue her dream of becoming an actress. Somewhere along the way her dreams of stardom crashed and burned, along with her life.

Thirteen years later she is forced to return to Fairbanks because her unforgiving and emotionally-distant father has suddenly died. Ryan seizes the opportunity to not only escape her abusive husband but to be able to attend her best friend's wedding. What could go wrong? It's only Fairbanks, Alaska...
While wishing she was anywhere but her father's funeral and wake, Ryan is struck senseless by a stunning, drop-dead gorgeous man. Her thoughts turn carnal and she desperately wants to know him in every way — and position — possible. There's only one problem...

He's the devil's spawn.
He's the one who marked her for life.
He's the kid she used to baby-sit.
And he's hotter than hell!

Shea Michaels has loved Ryan Chase for most of his life. After surviving an unspeakable childhood, he became a man of whom she could be proud of... if she ever came back.
Now that she's returned, Shea pursues her with a vengeance, undaunted by the thirteen year age difference that Ryan uses as the shield between them.

Confusion, guilt and lust bombard Ryan as she battles the memories of the little boy she used to know while still being drawn to the heart-stopping man he has become. 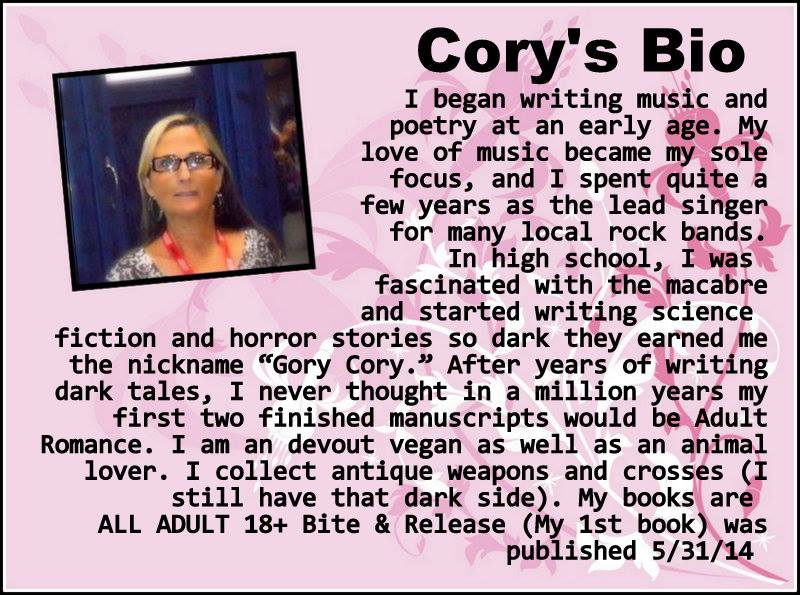