Just One Regret
by
Stacey Lynn 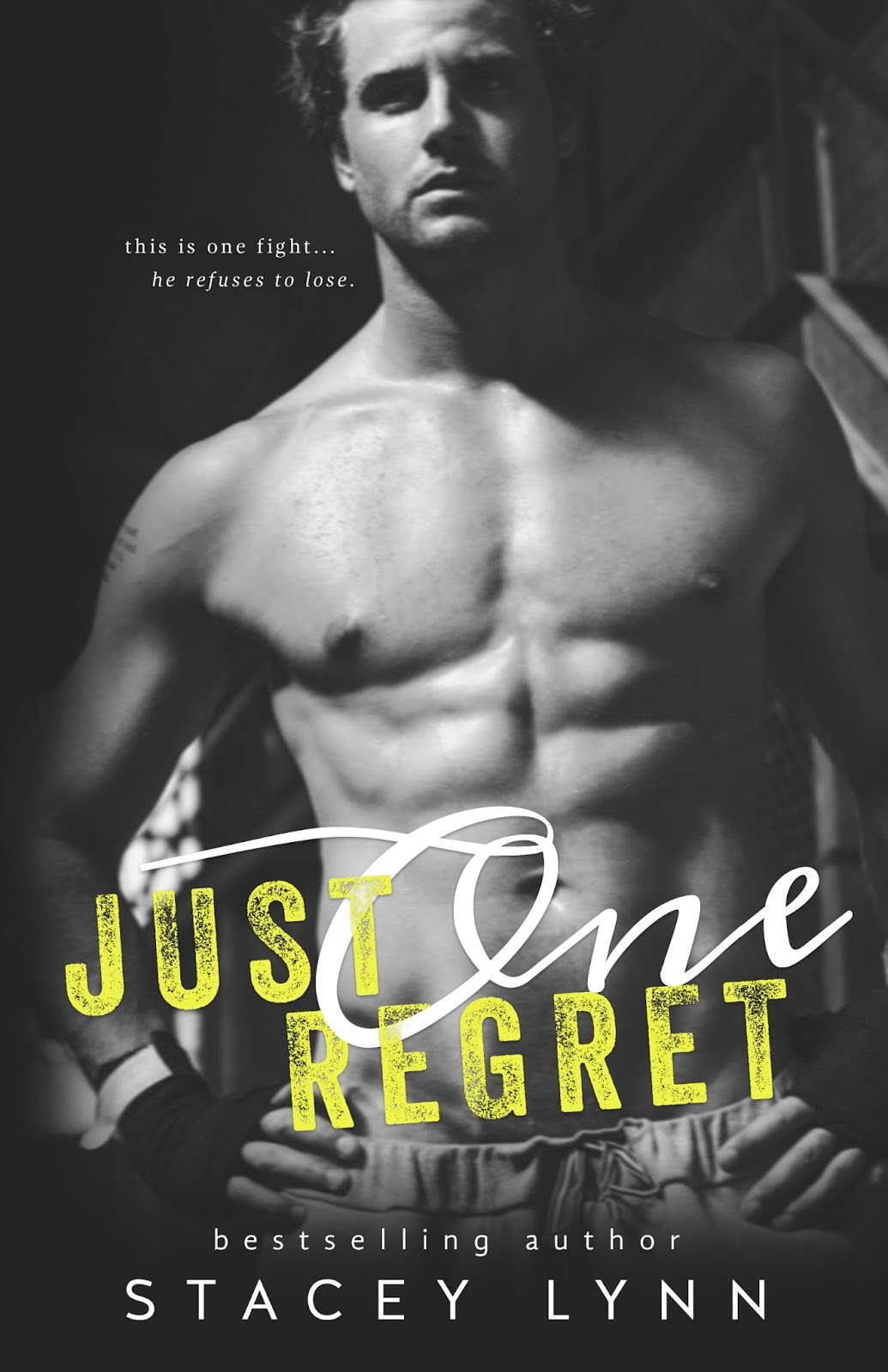 Growing up, Grayson Legend and Kennedy Knowles were inseparable. They turned to each other when their families were nothing more than worthless guardians, and had promised each other to always stay friends.

Then Kennedy did the unthinkable.

She fell in love with her best friend.

And after finally finding the courage to let him know—

After walking away from his best friend because he didn't feel like he would ever be good enough to give Kennedy what she wanted or needed, Grayson Legend has become a household name in the MMA fighting world.

When he runs into Kennedy at a fight in Vegas, he immediately determines to do one thing — never let her go again.

She has a secret.

They both have regrets.

And when the truth comes to light—

Everything between them could be ruined. 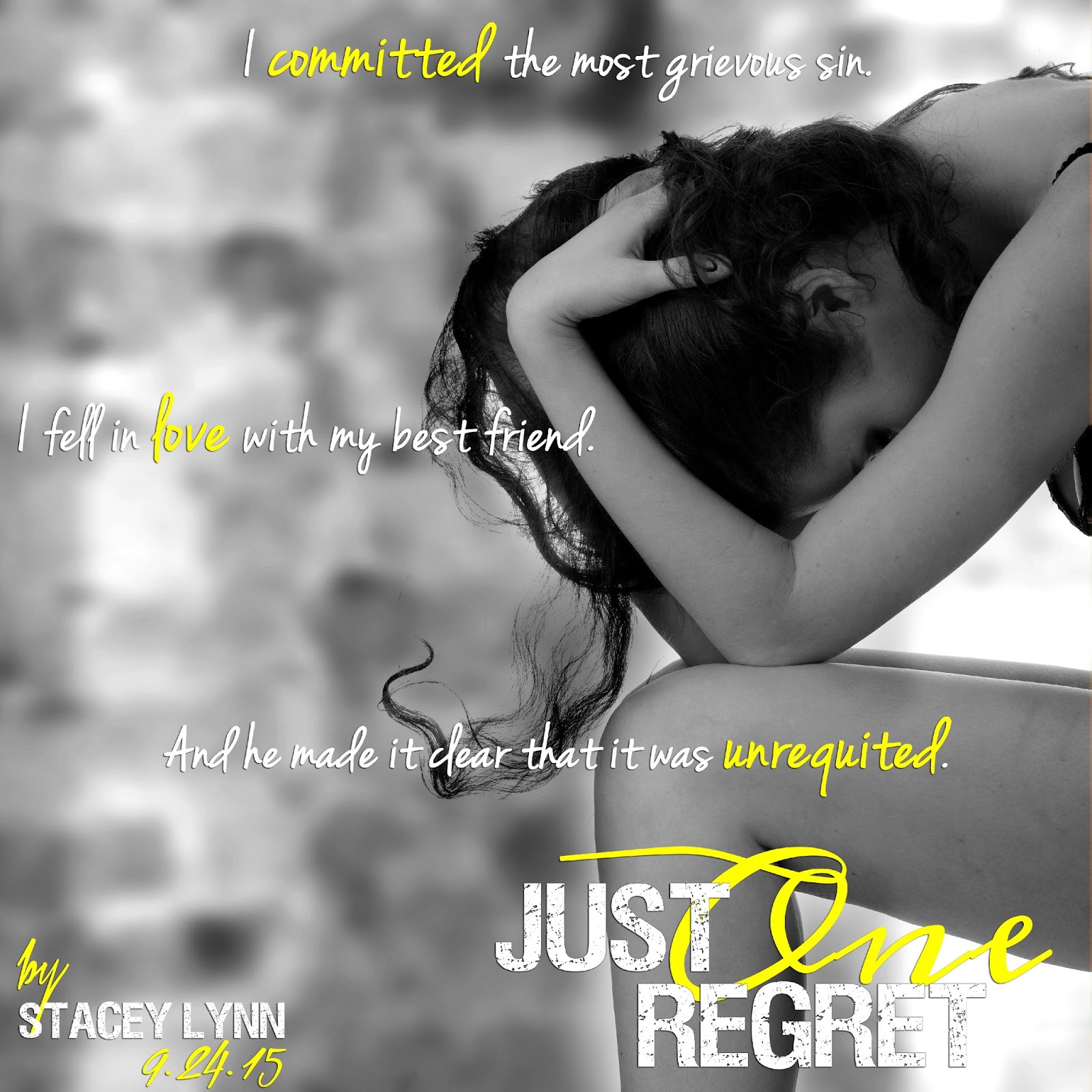 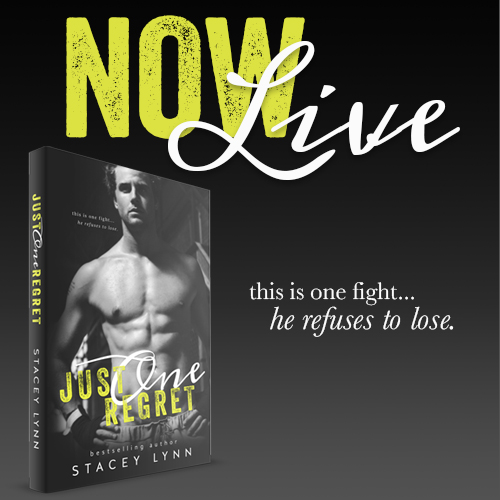 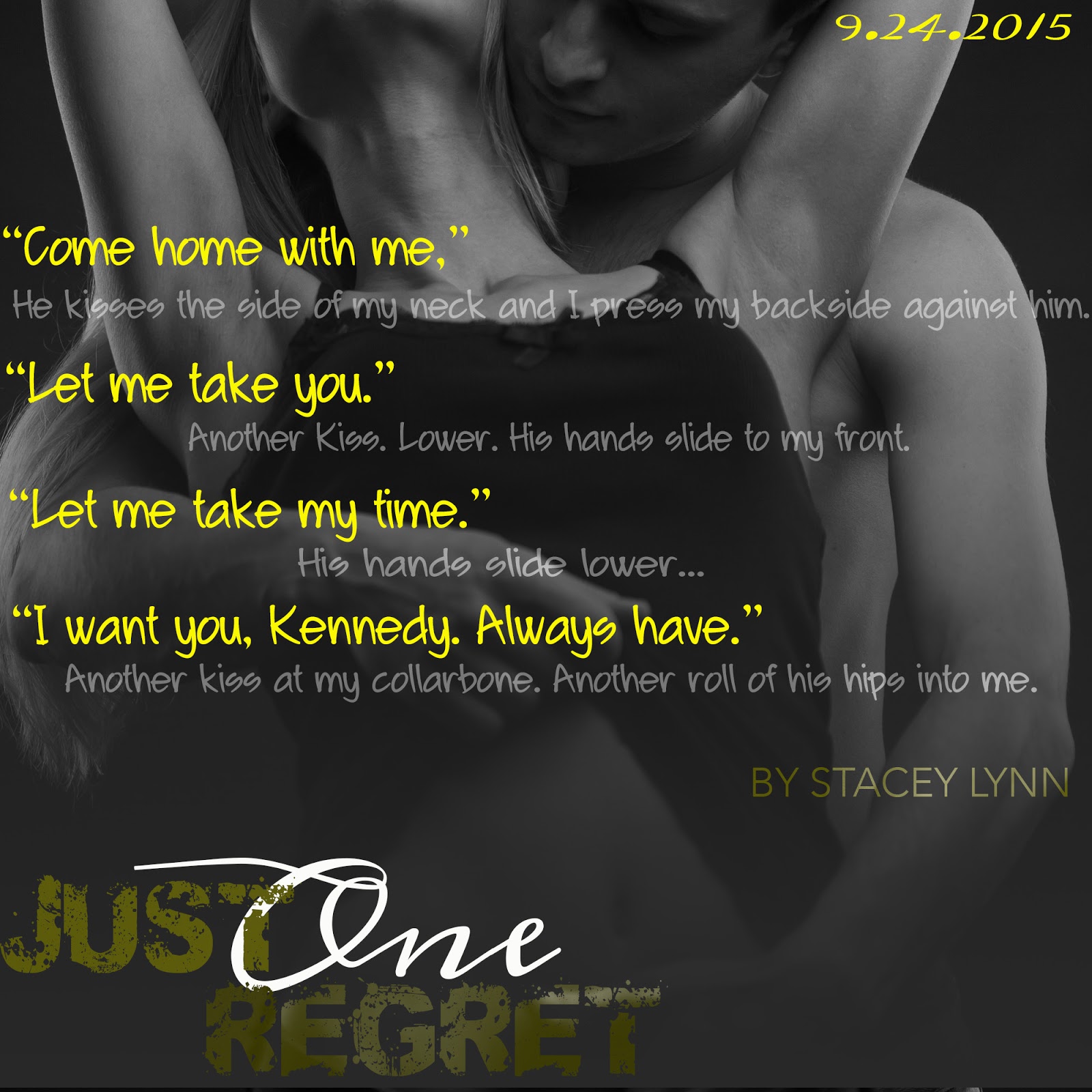 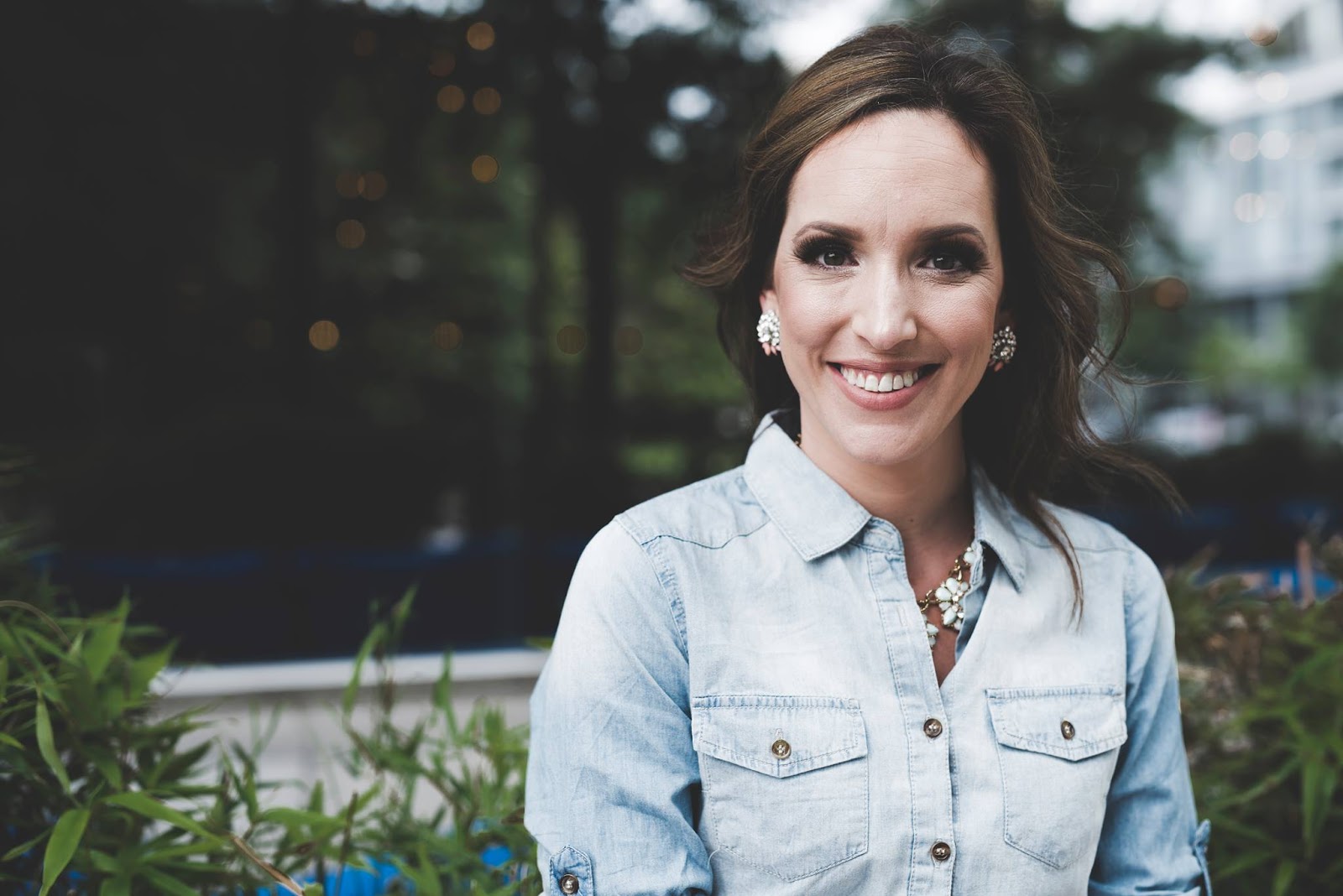 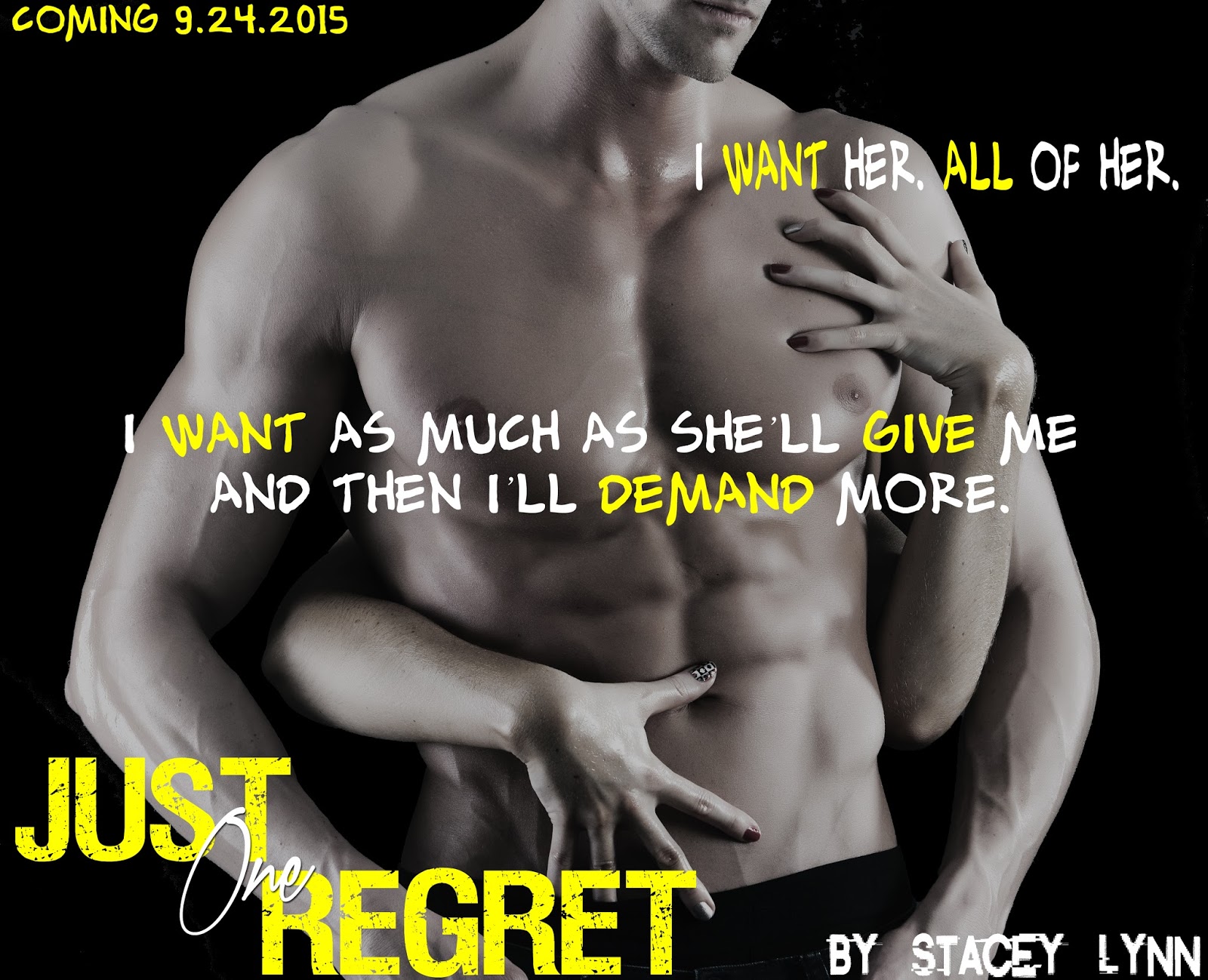