After Us
Before & After #2
by
Amber Hart

"Beautiful, lyrical writing and a dangerously suspenseful plot... an unforgettable novel that readers will love." - Lucy Connors, author of The Lonesome Young

Melissa smiles. She flirts. She jokes. But she never shows her scars. Eight months after tragedy ripped her from her closest friend, Melissa is broken. Inside her grows a tumor, fed by grief, rage, and the painful memory of a single forbidden kiss.

Javier has scars of his own: a bullet wound, and the memory of a cousin shot in the heart. Life in the States was supposed to be a new beginning, but a boy obsessed by vengeance has no time for the American dream. To honor his familia, Javier joins the gang who set up his cousin's murder. The entrance price is blood. Death is the only escape.

These two broken souls could make each other whole again - or be shattered forever.

Our time will come. And we'll be ready.

One hour later, I’m sitting at the beach in board shorts the color of gunmetal. I’m drinking water because Melissa won’t serve me alcohol. This job is good for her and she doesn’t want to lose it, she told me.

Melissa’s sitting next to me. I’m using every ounce of my control to not stare blatantly at her suit, which is a one-piece but somehow sexier than all the bikinis around me. Maybe because it’s different from the normal attire. Or maybe because of the girl wearing it. But whatever it is, I can’t stop looking at the neon yellow-and-brown tiger-striped suit; it looks shredded because of the slits that move from the top of her ribs down to her belly button. Goes with the tiger theme. Dips low on her back. Has cutouts on the side that show her hips.

At the sight of her, I’m dying.

My body is having a hard time staying in check. It wants to respond to her wearing that. Sitting so near. Smelling sweaty, faintly like salt. Somehow sweat smells deliciously good on her.

I force my eyes to look anywhere else.

Ten minutes is the time she has to spend with me, on break.

“Do you remember?” I ask, staring at the water.

Not sure how she could forget.

“Remember what?” she asks.

Her voice commands my attention. I look up.

Melissa’s a beautiful liar because her eyes are on my lips. Her words try to block the truth. Her stare gives her thoughts away.

Give her a chance to act as though she’s just now retrieving the memory.

She’s stumbling over her words. Her tongue’s tripping over itself. I love watching her falter. Because it means something.

Amber Hart grew up in Orlando, Florida and Atlanta, Georgia. She now resides on the Florida coastline with family. When unable to find a book, she can be found writing, daydreaming, or with her toes in the sand. She's the author of BEFORE YOU, AFTER US, UNTIL YOU FIND ME, and sequel to UNTIL YOU FIND ME (untitled as of yet). Represented by Beth Miller of Writers House. 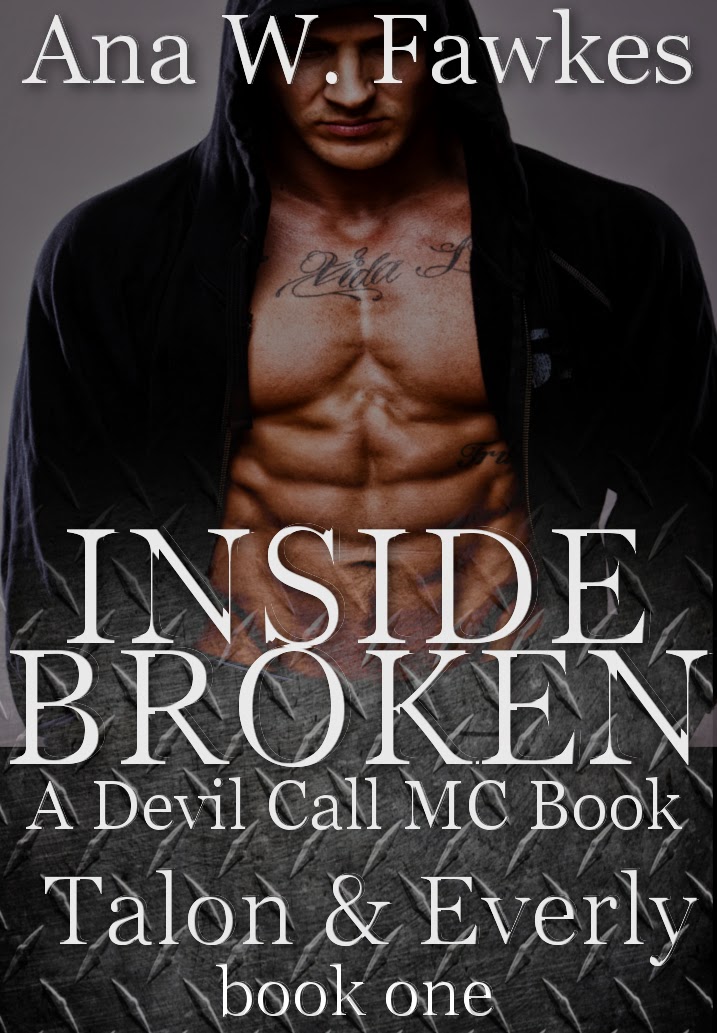 Fresh out of prison, Talon wants his club back. Losing the President’s patch has left a scar deeper than any bullet or knife is capable of.

To get it back, he’ll have to endure a war, battling both himself and someone he once considered as close as a brother.

And in the midst is a beautiful woman looking for a chance at survival...

Talon just got out of prison and wants his club back, the Devil Call MC. The club is disorganized since he went to prison and the person that is keeping it together is Layne, who's been acting as the clubs President.

Everly is with the club because she needs its protection. She feels a pull towards Layne, the man that has been protecting her, and Talon, the mysterious biker that is getting out of prison. She wants to be claimed, because she knows that way she will be always protected.

When they see each other for the first time, Everly and Talon are immediately attracted to each other. After one night together, they form a connection, but will it be strong enough to keep them together with all the problems that the club is facing?


I really enjoyed this book. It has lots of action, lots of steamy scenes and lots of mystery.
Talon is a sexy alpha male, very possessive and aggressive. He tends to act before he thinks.
Everly is a beautiful young woman that works as a bartender at the club and also services the club's members when they want. She is confused about her feeling for Layne and Talon.

I can't wait to read more about Everly, Talon, Layne and the Devil Call MC and know why Talon went to prison, why Everly wants to be claimed and why Layne didn't claim Everly.

This is the first book I read written by Ana Fawkes and I can't wait to read more! 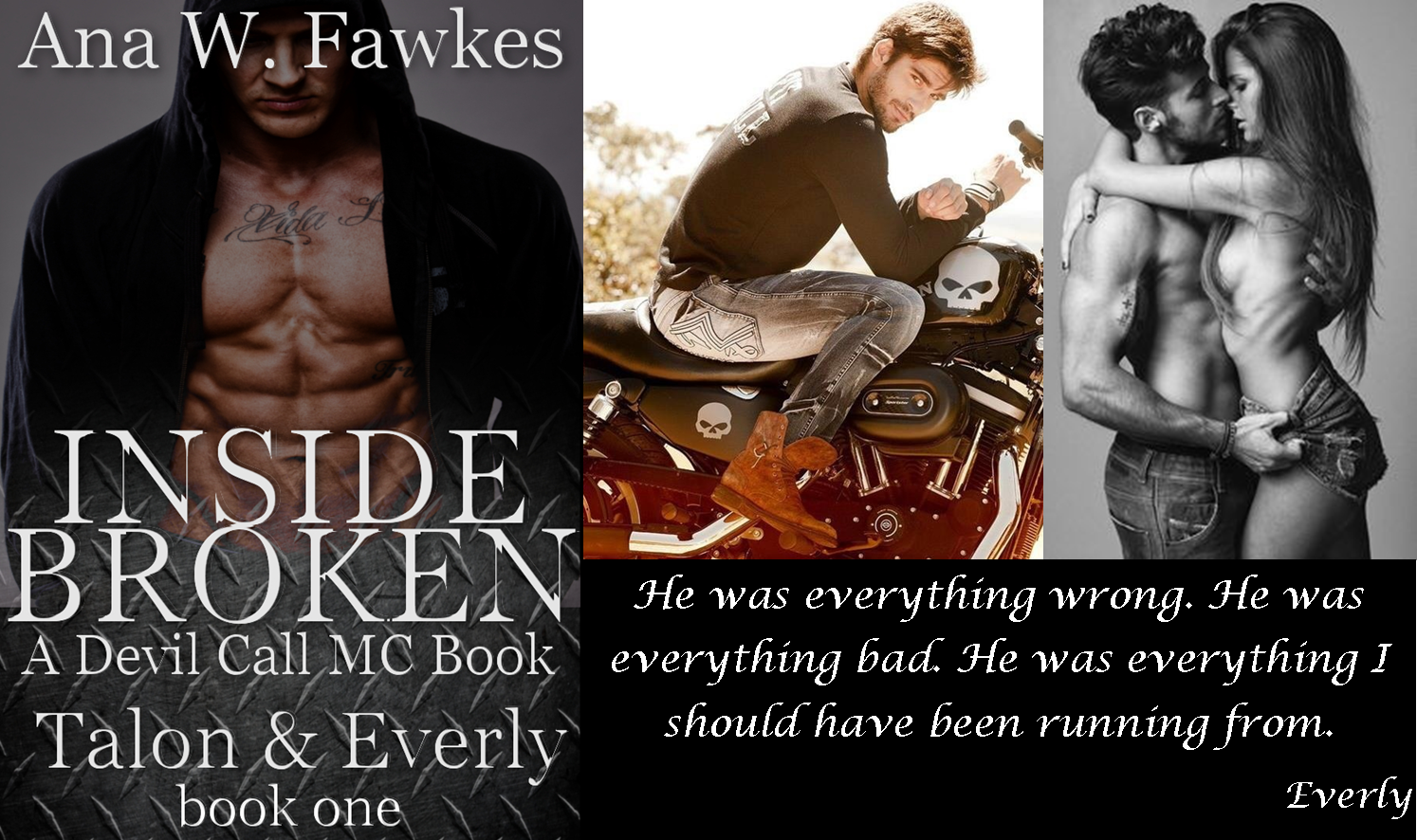 Ana W. Fawkes is the best selling author of several series including, By His Command, With the Rockstar, and the new smash hit shifter MC romance, Full Moon MErcy.

Today we are revealing the cover of the novella 12 DAYS OF FOREVER by New York Times Bestselling author Heidi McLaughlin.

This novella is part of The Beaumont Series.

The book will be released on February 1st.

Even though she’s living her life-long dream and dancing on Broadway, the city is a lonely place for Yvie James. The holidays are both her favorite time of the year and the worst. A last minute decision puts Yvie in Beaumont to spend time with her family.

Alexander Knight is new to Beaumont, but he’s making the best of it. His dream of running a successful business is within his grasp, and Xander has a dedicated client base most trainers vie for. On the surface, Xander is happy, but he works long hours for nothing more than to avoid going home to an empty house.

Thrown together for Christmas shopping, holiday gatherings with friends and family, and a special anniversary party, Yvie and Xander find themselves seeking solace in each other for an unforgettable, romantic winter.

Originally from the Pacific Northwest, she now lives in picturesque Vermont, with her husband and two daughters. Also renting space in their home is an over-hyper Beagle/Jack Russell and two Parakeets.

During the day Heidi is behind a desk talking about Land Use. At night, she's writing one of the many stories planned for release or sitting court-side during either daughter's basketball games.

We are thrilled to bring you this dual Cover Reveal for Alyssa Rose Ivy's SEDUCTION'S KISS and LURE!!

SEDUCTION’S KISS is a prequel novella releasing January 29th, and LURE is the first book in her new series, The Allure Chronicles.

LURE is a New Adult Paranormal Romance that will be releasing February 16th!

Check out the synopses for these awesome new books and the gorgeous covers designed by Mae I Designs!

Never agree to a road trip to New Orleans with your roommate. At least not when your roommate is dragging you along while she reconnects with an ex-boyfriend. Possible consequences of failing to take my advice:

Believe it or not number 3 is the worst one, especially when no one believes you that he exists.

There's danger in the beauty...

Two years, six months, and twenty-five days. That's how long it had been since I'd seen my winged hero — not that I'd been counting. I'd suffered through years of counseling just to convince my friends and family that I wasn't crazy and knew he didn't exist.

But he did. And I was done waiting.

Days after college graduation I headed back down to New Orleans to retrace my steps and find Owen again only to find my life was about to get even crazier... thanks to the most beautiful and dangerous of all paranormal creatures, the Allures. 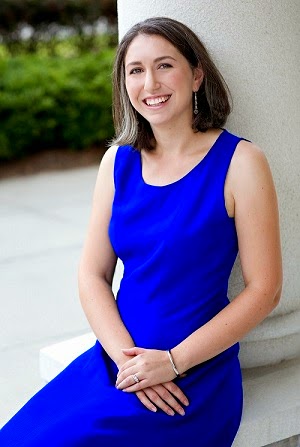 *Hottie of The Day* Steve Gehrke 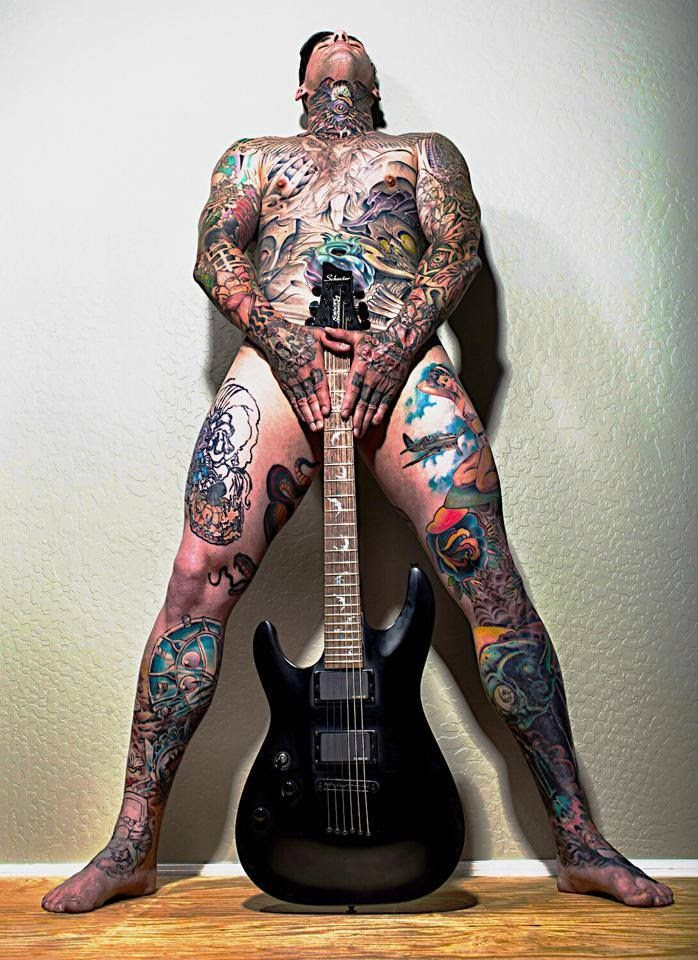