Through A Glass, Darkly
The Assassins of Youth MC #1
by
Layla Wolfe 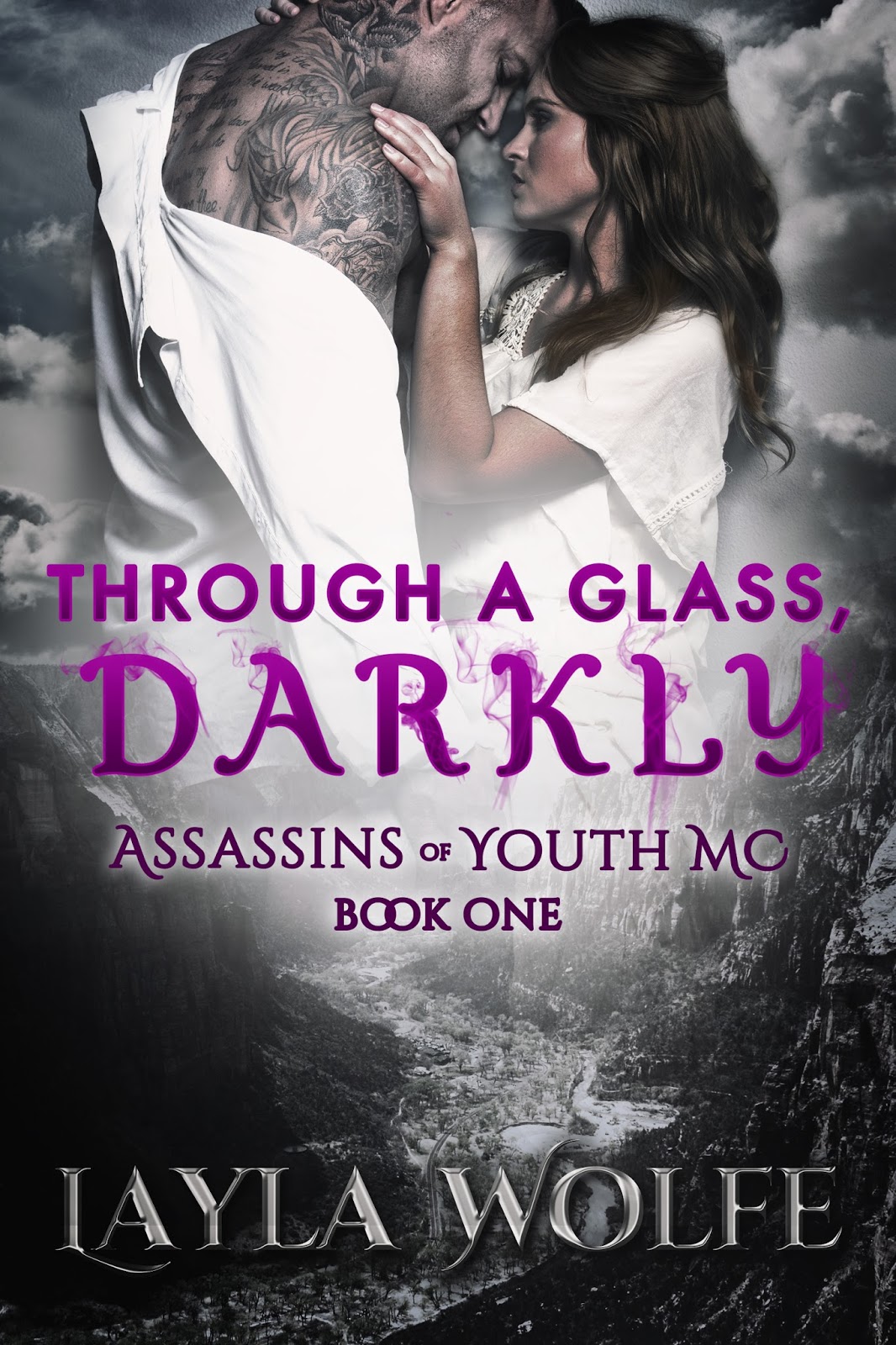 I didn't want to be born. Something went wrong along the way, and I've been unsure about my purpose on this earth ever since. If I was hit by a car, if I fell off a cliff, would anyone care? Living in Cornucopia with my sister wives under the watchful eye of our husband, Allred Lee Chiles, has turned me into a robot, unable to feel or think for myself. I've been looking through a cloudy glass, not trusting myself or others.
But a man came down from the mountains. I'm captivated by Gideon Fortunati, his name expressing all that he is — keeper of my fate, master of reality, teacher of my future. Gideon's purifying power has enlightened me about my capabilities. I don't have to let The Prophet take my daughter and marry her off to that old man. I was guilty of dirt and sin, but I can take my life back now.

I was exiled to this godforsaken wasteland in Utah by our MC Prez. My entire existence has been a struggle, a futile tirade against my maker. I ranted against my fate, and in answer I was sent Mahalia. A naive victim of that twisted false Mormon sect leader. He's tried to mangle her like a spineless puppet, like he has all the other women — the other girls.
Before I met her, I was a child. Now I've given up childish ways, and I can see everything in a mirror, face to face. Faith, hope, and love were all handed to me, and the greatest of these is love. I've come too far. There's no surrender now.


It didn't look that far on the map. 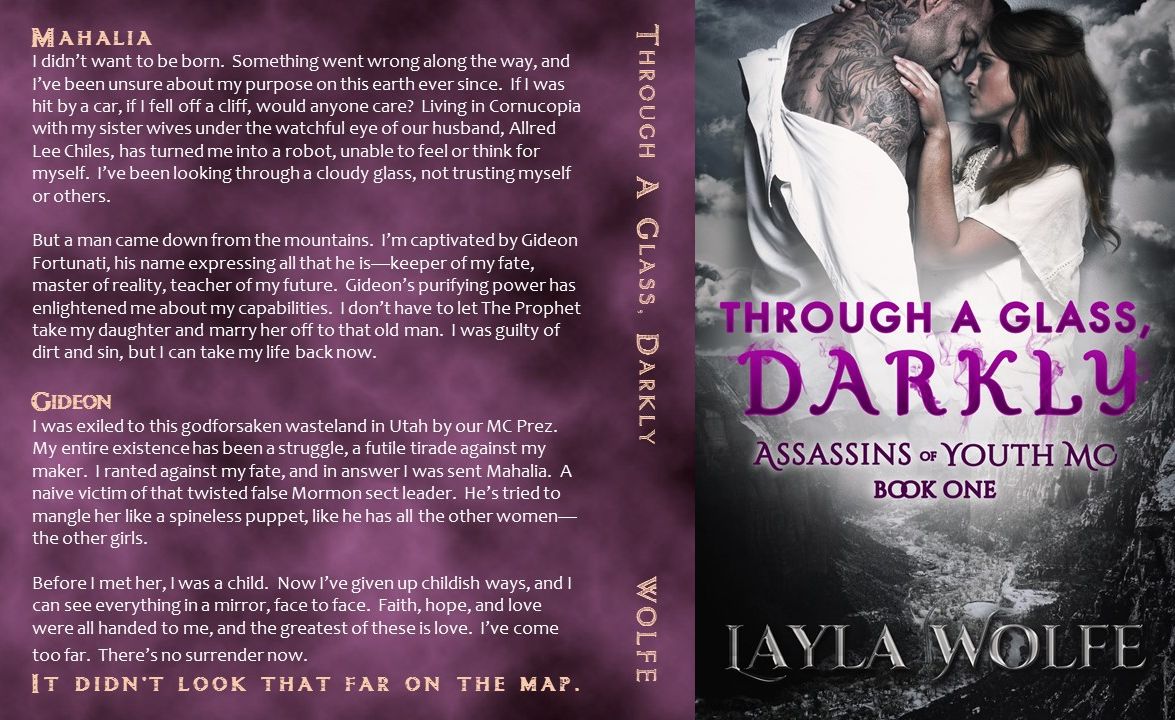 "Follow Gideon and Mahalia on their journey Through a Glass and discover the twists and turns that have made this my new favorite book by Layla Wolfe. I look forward to the next in the series and would definitely recommend this book to anyone who enjoys reading well written stories with an adventurous and sexy theme."
~ Nikki, Tasty Wordgasms

"It kept a steady pace throughout and was well written. I enjoyed the fact that it was done in dual POVs and did have a few laughs."
~ Michelle Booklover, One Click Aholics 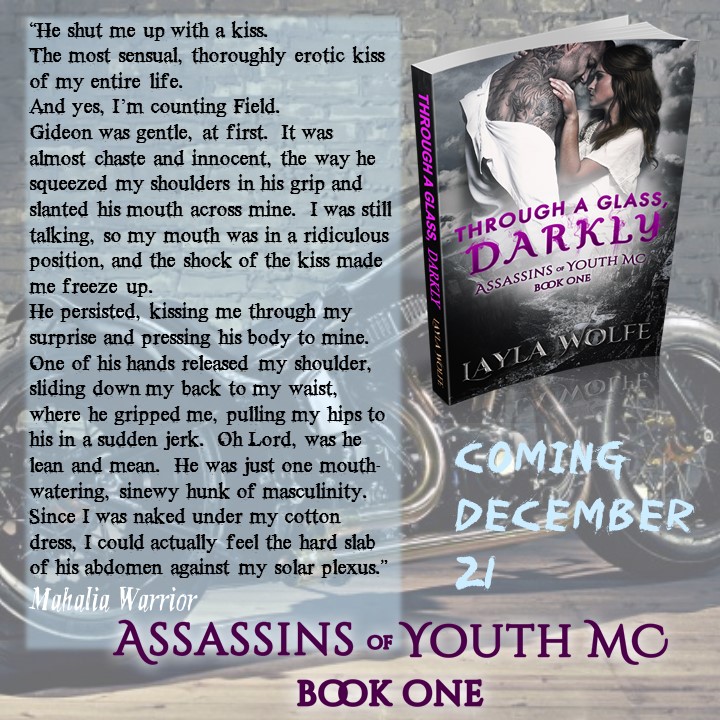 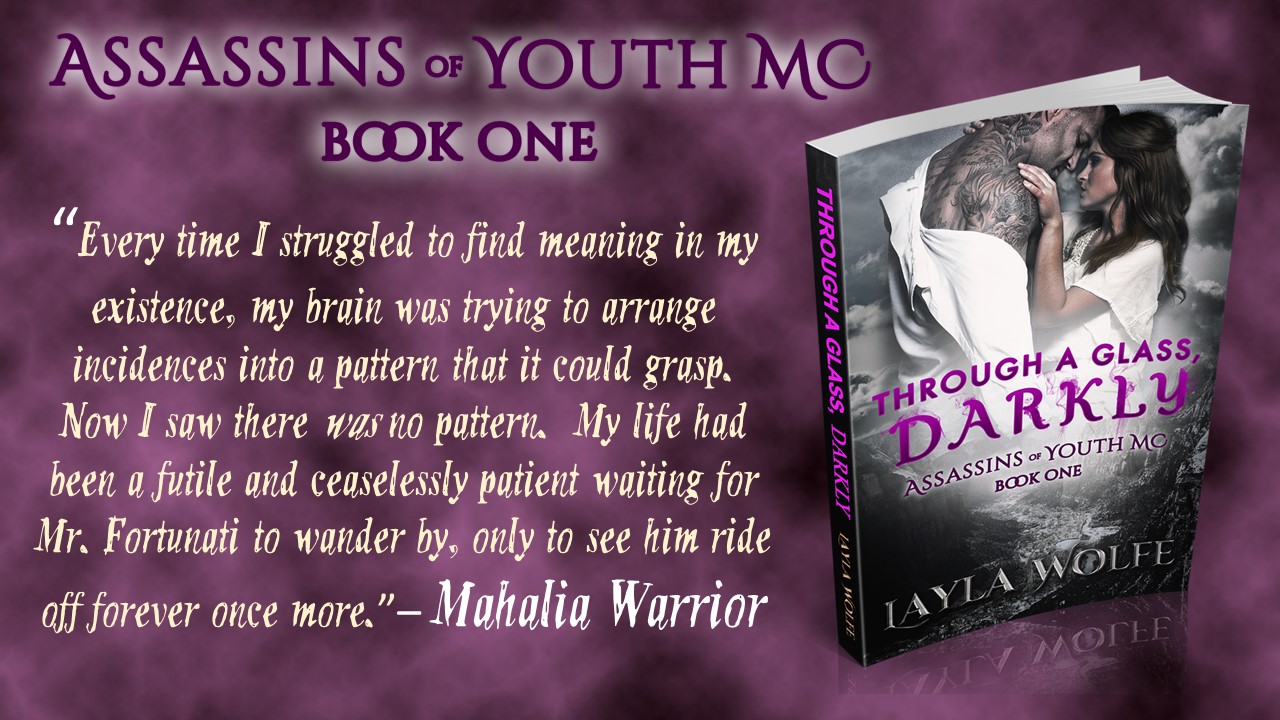 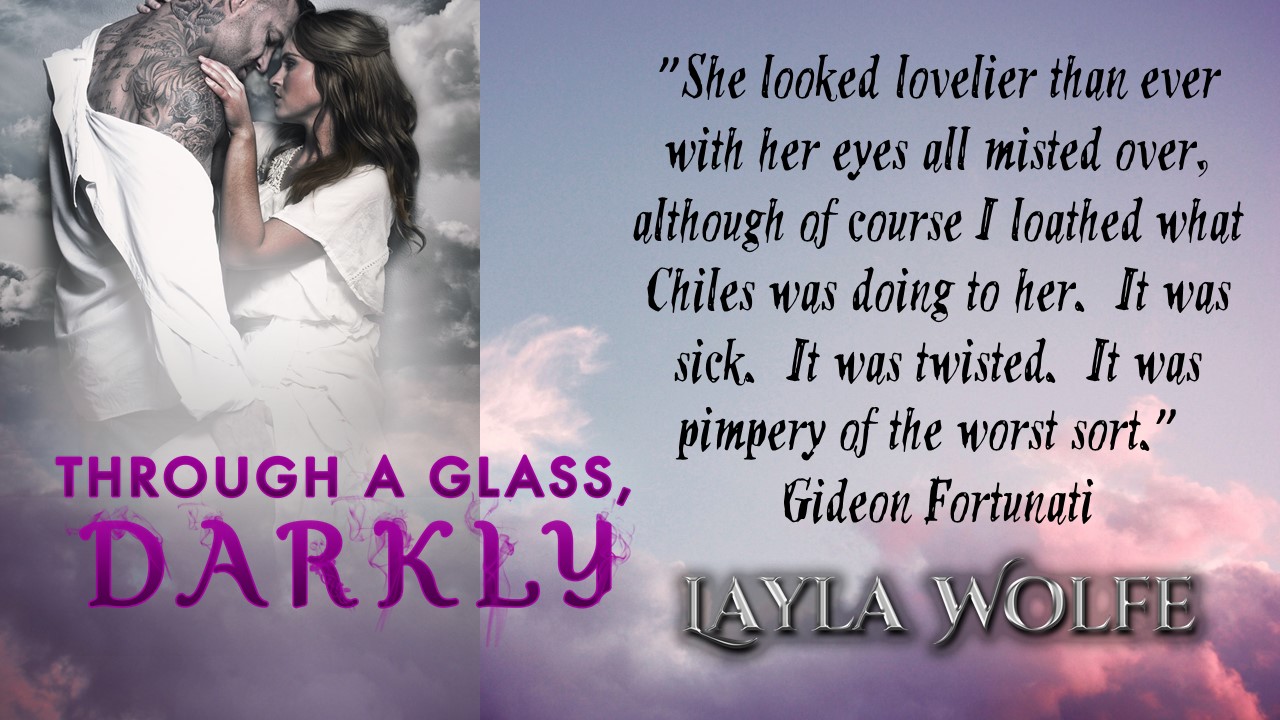 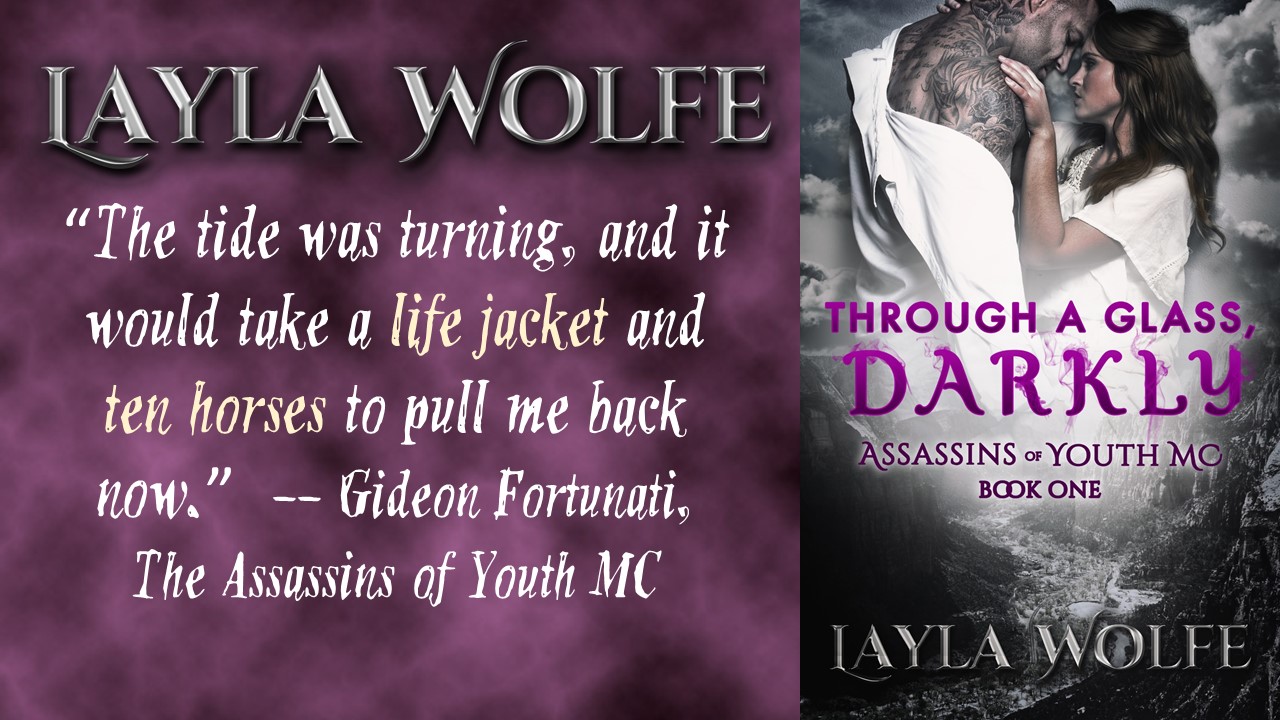 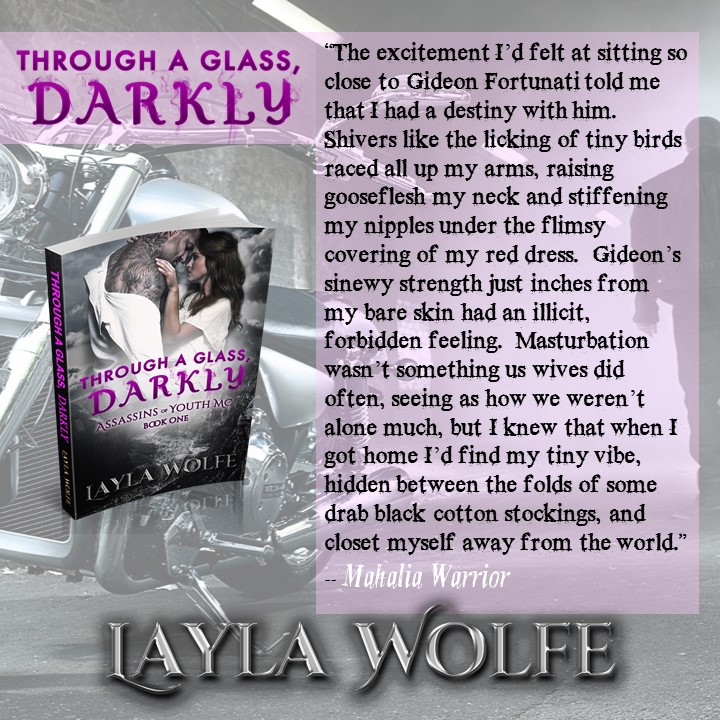 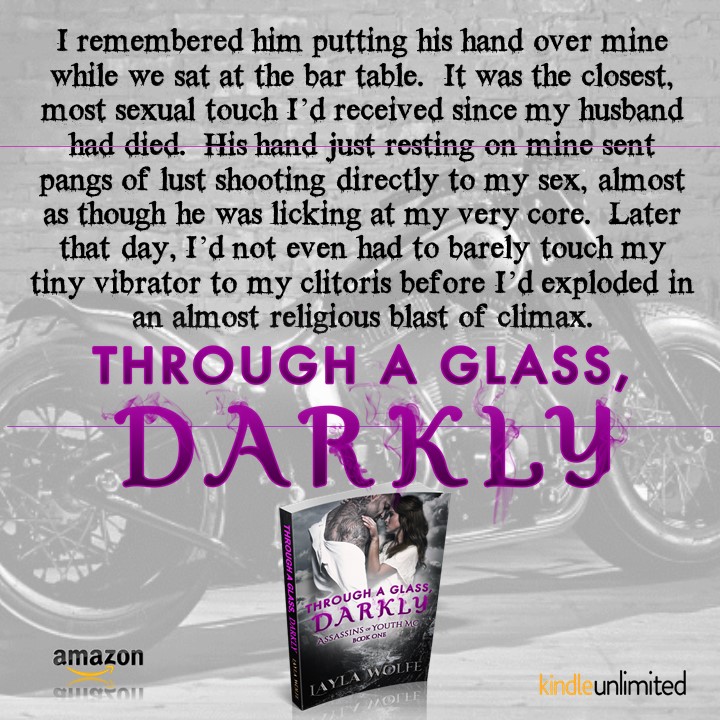 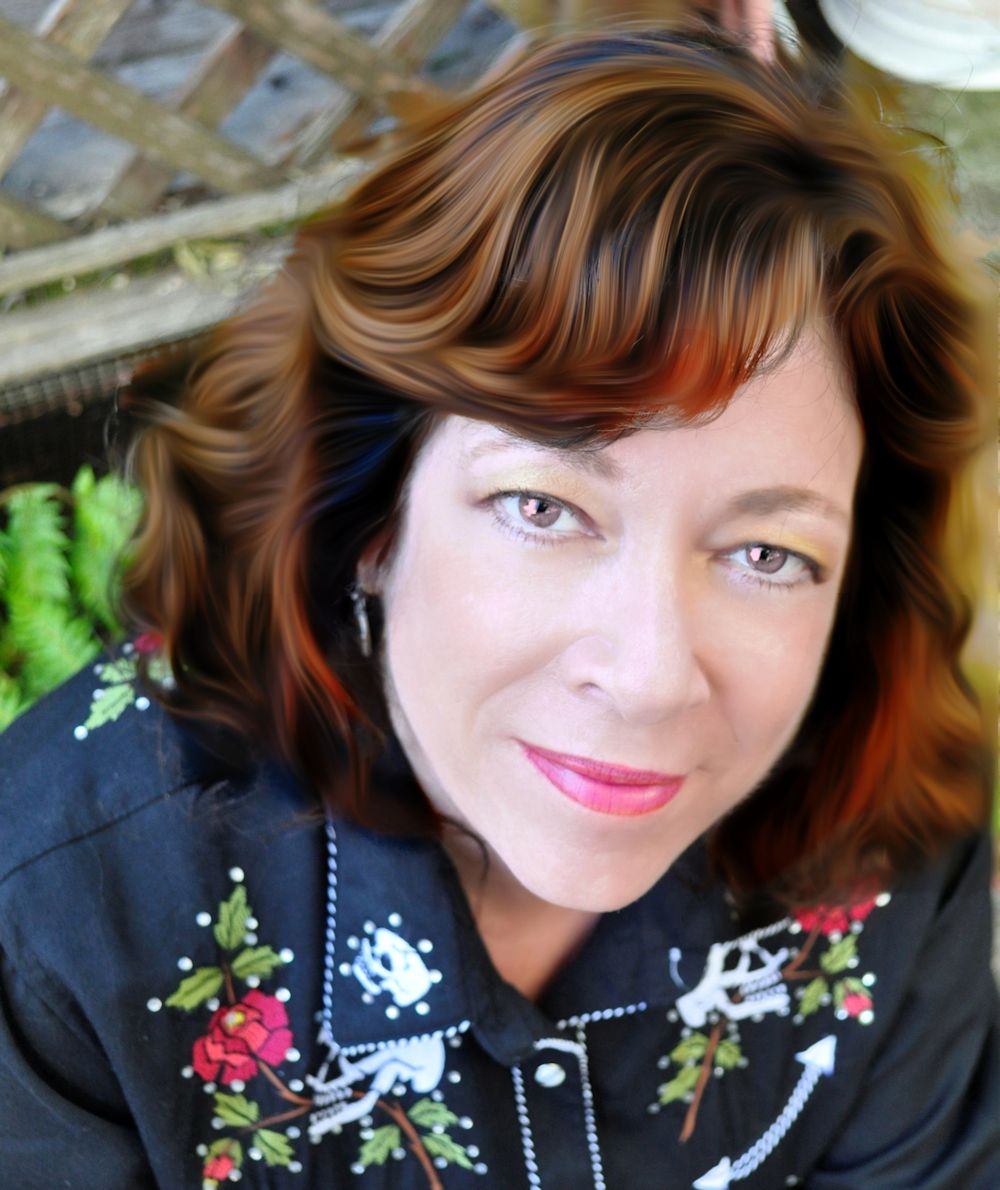 Bestselling author Layla Wolfe likes to bring you alpha males - sometimes two at a time - and the kick-ass women who love them. Her BARE BONES MC series explores the dark, disturbing life of the biker club in Arizona. Her spinoff series THE BENT ZEALOTS MC is a gritty MM saga. She is currently at work on Book One of THE ASSASSINS OF YOUTH MC, another spinoff set in Utah.

To get a FREE COPY of THE BARE BONES MC #1, sign up for Layla's newsletter! 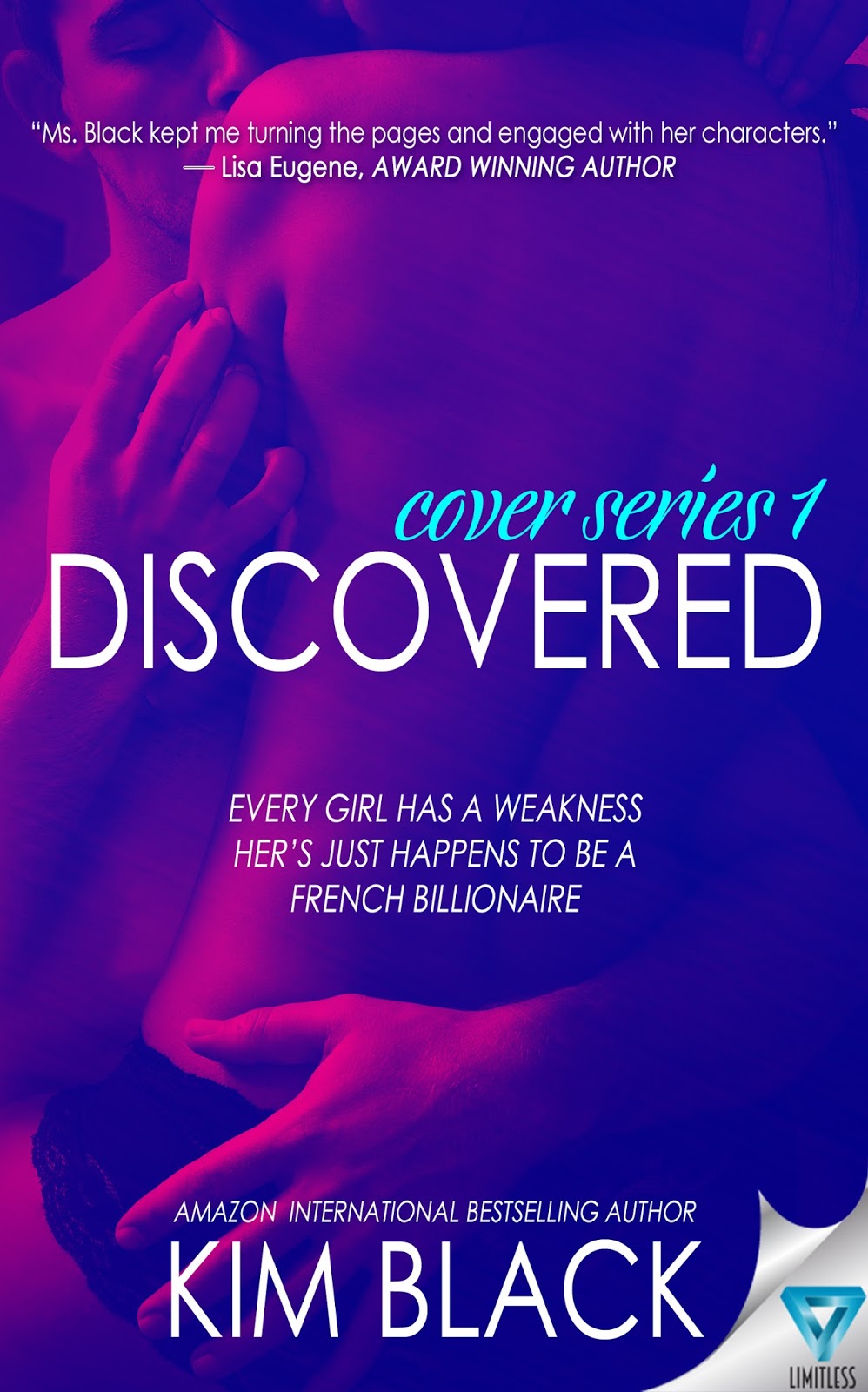 Emily Roberts was done with men!

She believed she was content with focusing on her career. After Adam, her ex, cheated on her with not one, but two of her co-workers, Emily fled from her former workplace, forgoing her internship, and decided to start anew.

Though her decision to write off love had held up for over a year, her chastity belt would soon be put to the test when Julien Belmont, a French billionaire, takes an interest in her.

In one night, she questions everything she believes, and though she is determined he is no different from the rest, she finds herself in a whirlwind of affairs, lies, and a tug of war between old and new men...

Can she learn to love again, or will she flee from Julien, who she admits is the best lover she's ever had?

Julien Belmont is a gorgeous, commanding, passionate Frenchman who enjoys his freedom. His ever-growing sexual hunger means his appetite is never quite quenched. At least not until he meets Emily. One night with her changes everything he has ever believed.

Will his past destroy his potential future with Emily?
Or will the fire between them burn eternal? 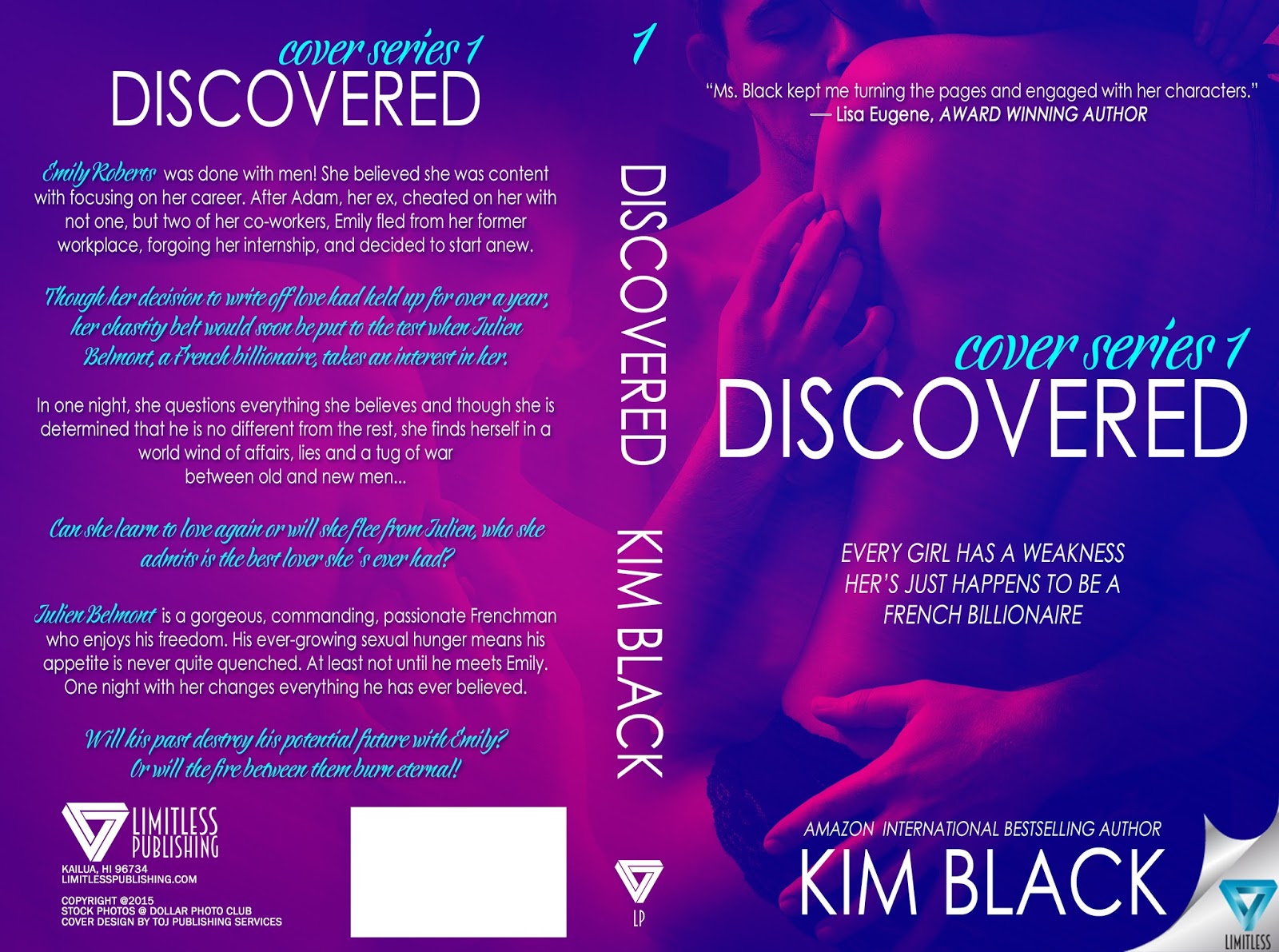 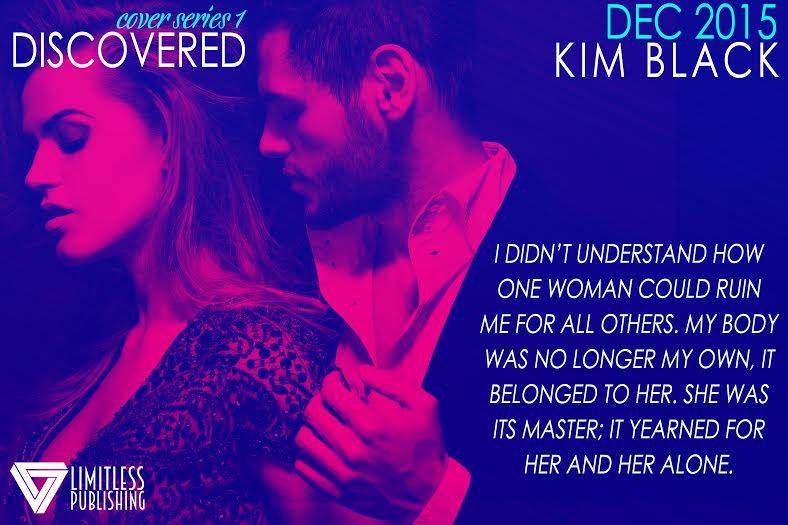 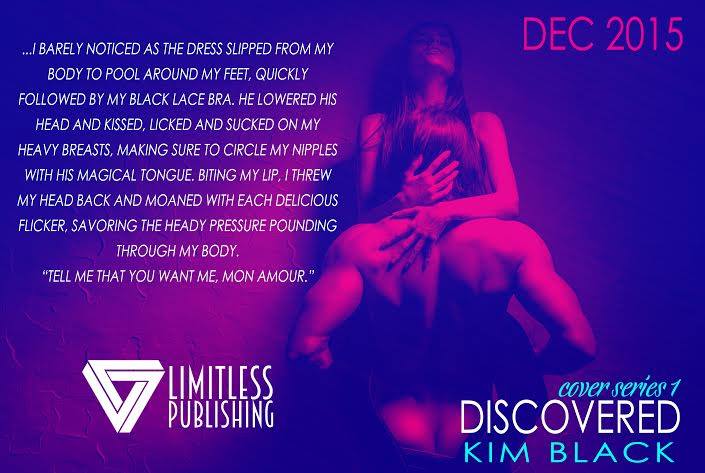 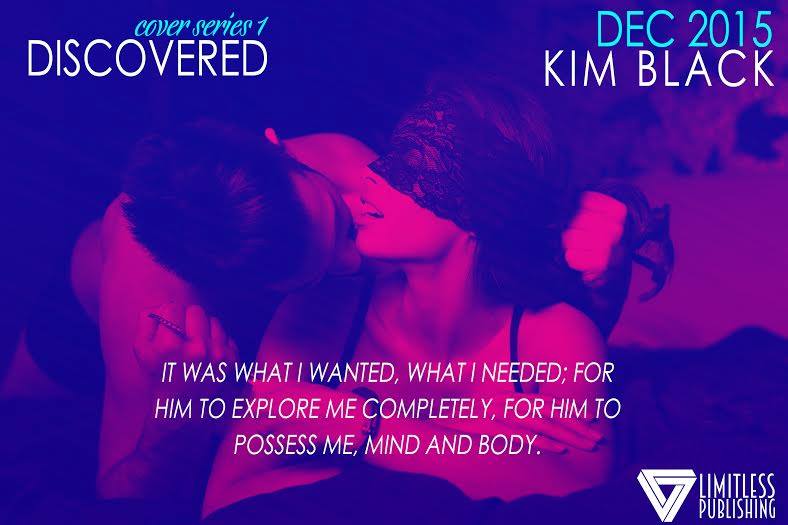 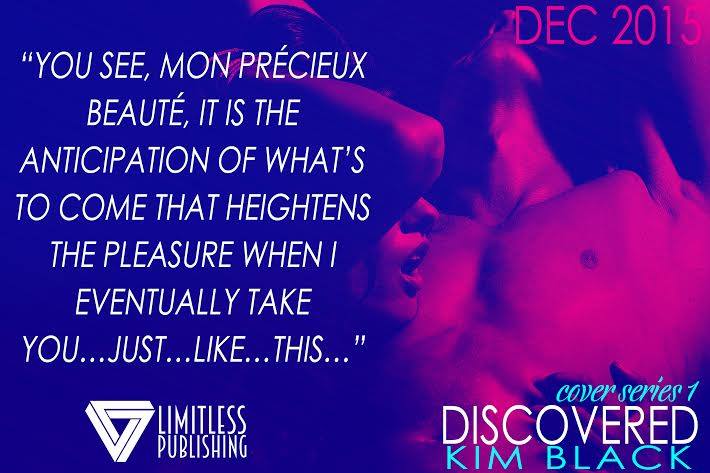 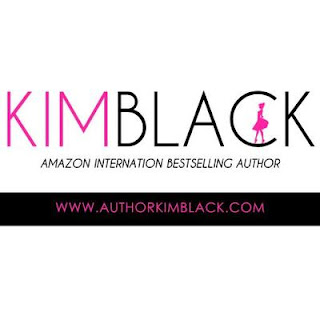 International Amazon Bestselling Author, Kim Black is a born and raised New Yorker. She is engaged to a wonderful man and loves spending time at home with her family. She currently resides in Bronx, NY, but is a true Brooklyn girl. You can take the girl out of Brooklyn...

From the time Kim picked up her first book at her middle school library, she fell in love with the feeling of getting lost in another world. Books became her escape and she dove head-first into the many books she loved with joy. She strives to provide that same feeling for her readers.

While Kim Black may be known for her angst and suspenseful, sexy romances, she is working on branching out into other romance genres.

Kim holds a Degree in Graphic Design and Animation and is the CEO of a new publishing services company, TOJ Publishing Services, where she provides authors with custom graphics, marketing and promotional services.

She is also a proud member of Romance Writers of America and is a part of two of their chapters: RWA-NYC and KOD-RWA. ♥