Today we are celebrating the release of Hartstrings by L.L. Collins.

This is a contemporary romance title and the third book in the Jaded Regret series!

The book is available for FREE on Kindle Unlimited!

Tanner Hart, the All-American bad boy bass guitarist of Jaded Regret, has one motto — play women's bodies like he does the strings of his guitar — hard, in tune, and giving it his all until the show is over. The only strings he wants attached to him are the ones he plays on the stage.

He has quite the reputation, even with his own band, and he likes it that way. It keeps the truth of who he really is locked deep inside. But there's so much more to him than anyone really knows...

Now that he's successful, he can afford to find out what really happened to the only girl who's ever held his heart. The only thing is... will he really want to know the truth?

When Mackenzie 'Mac' Shepard finds herself in a situation she's been in too many times before, she expects to do what she's always done — cover it up, accept the apologies, and move on. She knows trying to get out is futile. What she doesn't expect is for the world famous Tanner Hart to burst into her life like a knight in sexy armor.

When their lives collide and hearts get involved, can Tanner keep his hartstrings from being tangled up in his past, or can he make a new kind of music... with his heart? 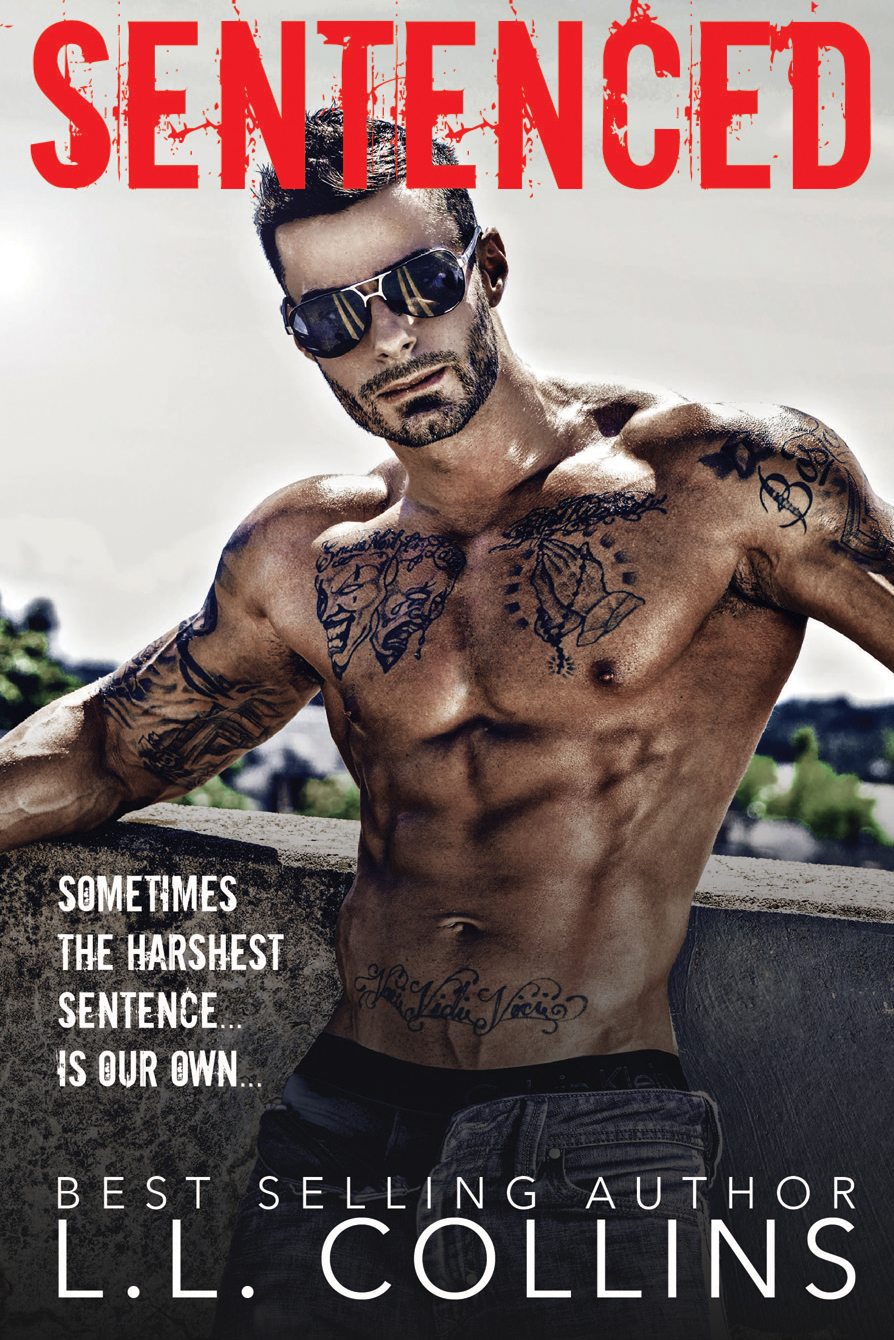 L.L. Collins loves spending her days in the Florida sun with her husband and two boys, reading, and writing. LL has been writing since she was old enough to write. Always a story in her head, she finally decided to let the characters out made her lifelong dream of becoming an author come true in the self-publishing world. She's the author of the Living Again Series and the Twisted Series, plus a new standalone, Back to the Drawing Board. Visit LL on her website and on all social media. Look for more of her emotionally charged novels soon!