The Bound
Ascencion #2
by
K.A. Linde

Cyrene Strohm is a Queen's Affiliate, a high-ranking official of the court of Byern, with power and privilege to spare. But she's also a keeper of dangerous secrets: like the fact that she holds the heart of the King, and that she possesses magic in a world where magic no longer exists.

Determined to discover what this means and how to use her newfound abilities, Cyrene sets off for the distant land of Eleysia. An island nation where Affiliates are strictly forbidden from entering.

But the journey is perilous, and the destination may mean utter ruin, as Cyrene comes to learn that everything she's been told her whole life – about her court, her homeland, and even herself — are bound in a beautiful lie.

Staggering down the hallway, she didn't even look up when she heard her name.

"Cyrene, there you are!"

Someone grabbed her shoulders, and she tipped her head to look up into the most beautiful face. She smiled and felt a renewed burst of energy flow through her.

"Hey," he said, threading his fingers through hers. A shiver ran up her back. He glanced around the empty hallway and then tugged her away from the main corridors. She turned a corner, and he pressed her back into a darkened alcove. His mouth was only inches from hers.

Her exhaustion was wearing off from the excitement of being with him.

"I was really worried about you," he breathed.

"You don't have to worry about me," she said, trapped in his gaze. She teetered on her tiptoes and nearly brushed their lips together. Her heart was racing ahead of her. This felt almost better than reaching for her magic. Definitely better than moving one drop of water at a time all day.

"You're wrong." Then, he softly dropped his mouth down on hers. His lips were tender and slow as they caressed hers. "I will always worry for your safety."

Cyrene's cheeks heated, and she sighed, leaning back against the hard stone of the alcove. "I didn't mean to worry you."

His hands pushed up through her hair and tilted her head back up to look at him. She closed her eyes and sighed. She was so tired, and just the feel of his fingers was lulling her to sleep.

His mouth found hers, and despite her exhaustion, she pushed back against his lips with more force. She refused to let the fact that she was tired get in the way of her time with him.

"Whoa," he said, pulling back from her. He rested his forehead against hers, and she could tell he was breathing heavily. "As much as I want this, and I do, I want to make sure you're okay. This didn't scare you away?"

She shook her head. "This, most certainly, does not scare me." Then, she kissed him again for good measure.

He laughed. "Good. Because I've been wanting to kiss you since I first met you."

"You have not!" she insisted.

"Are you kidding? A gorgeous, feisty woman who wasn't afraid to put me in my place the first time she met me? I mostly certainly have." 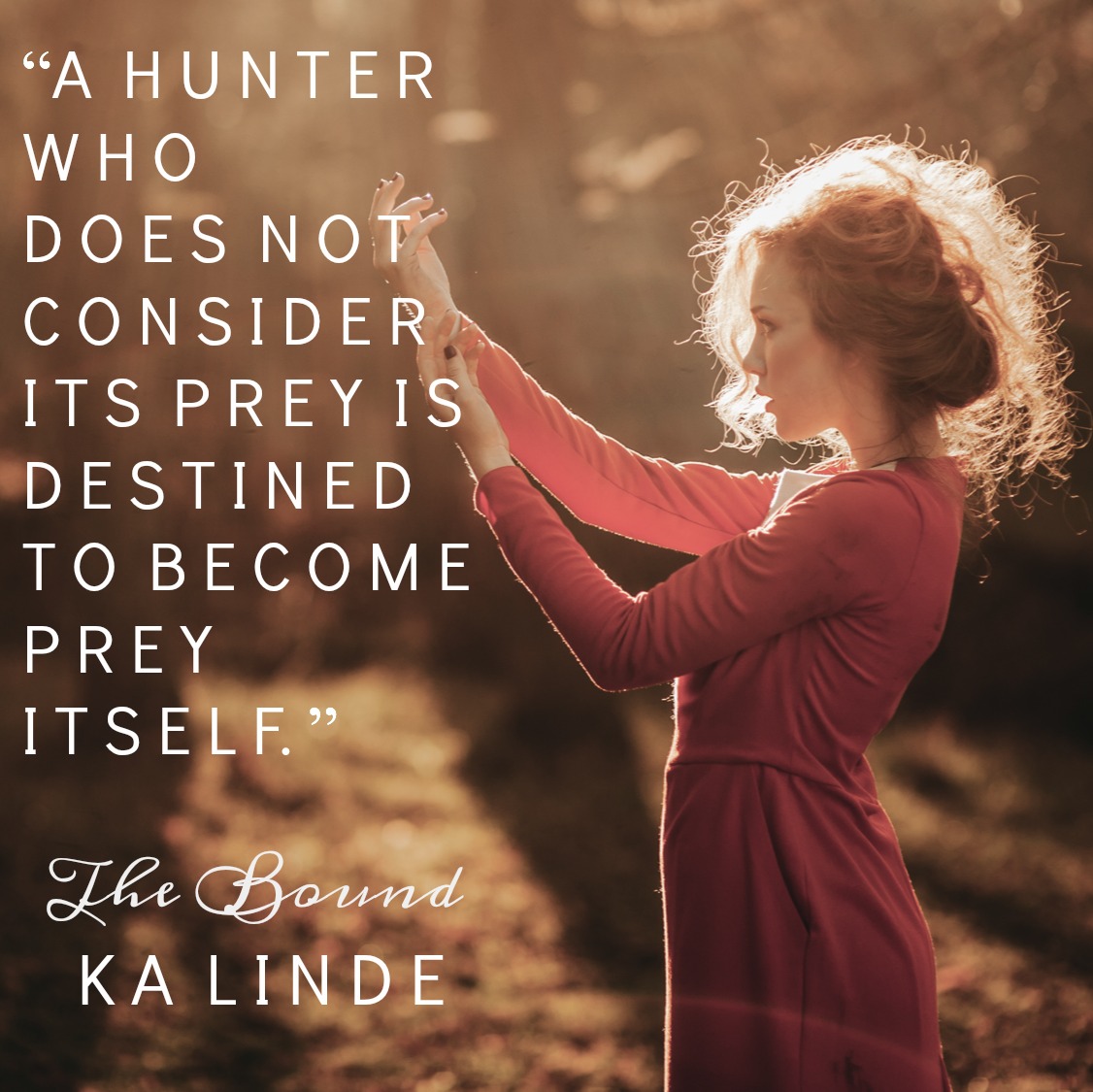 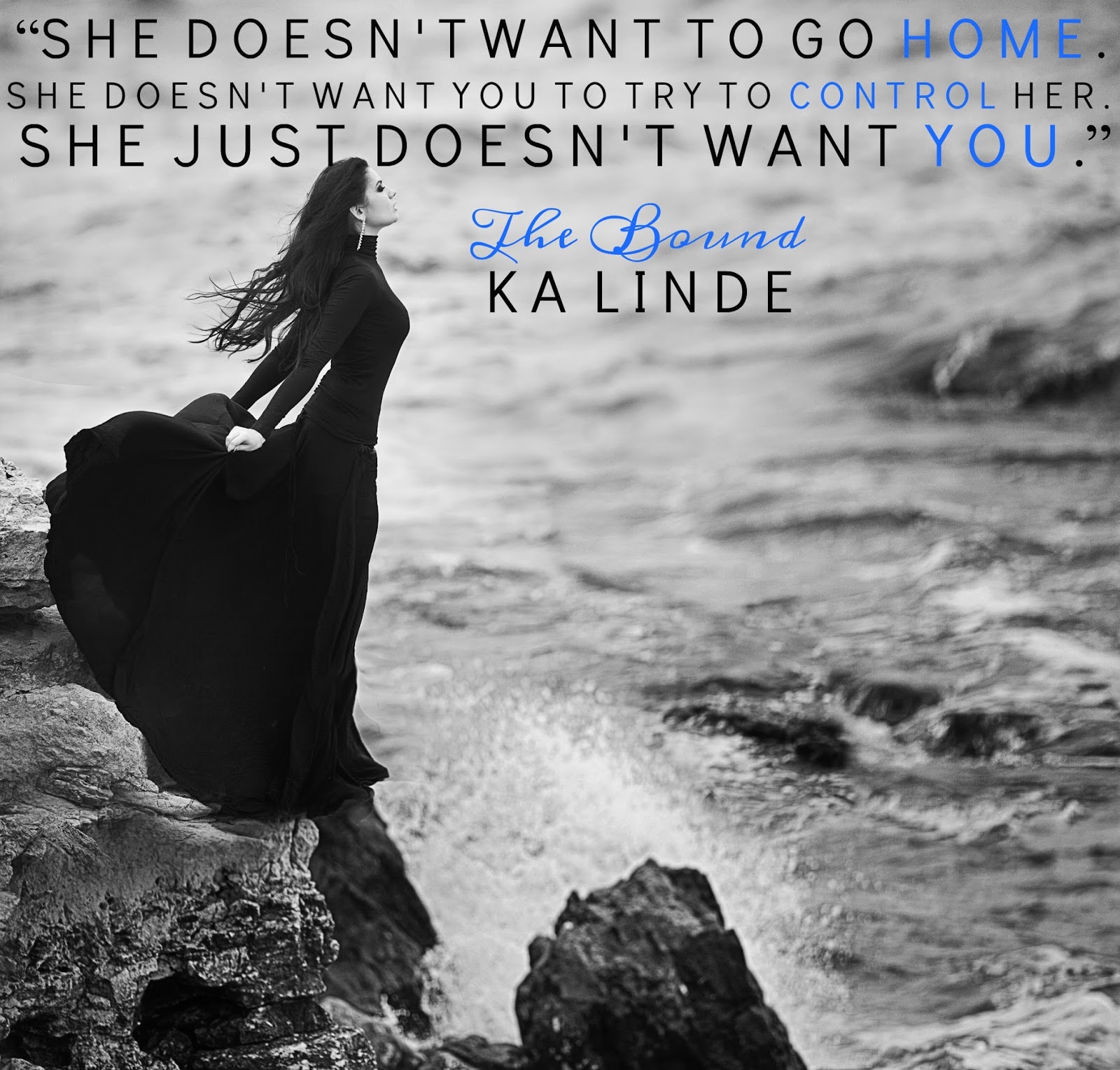 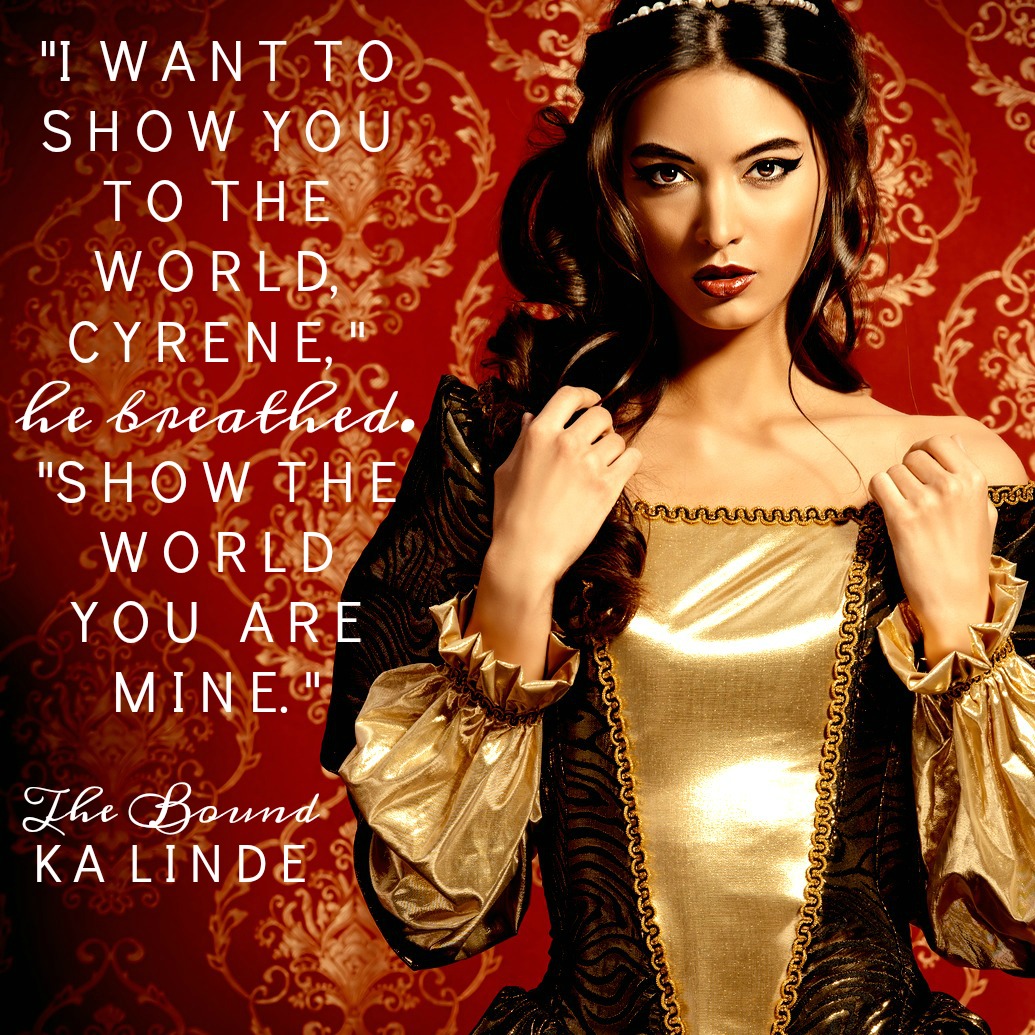 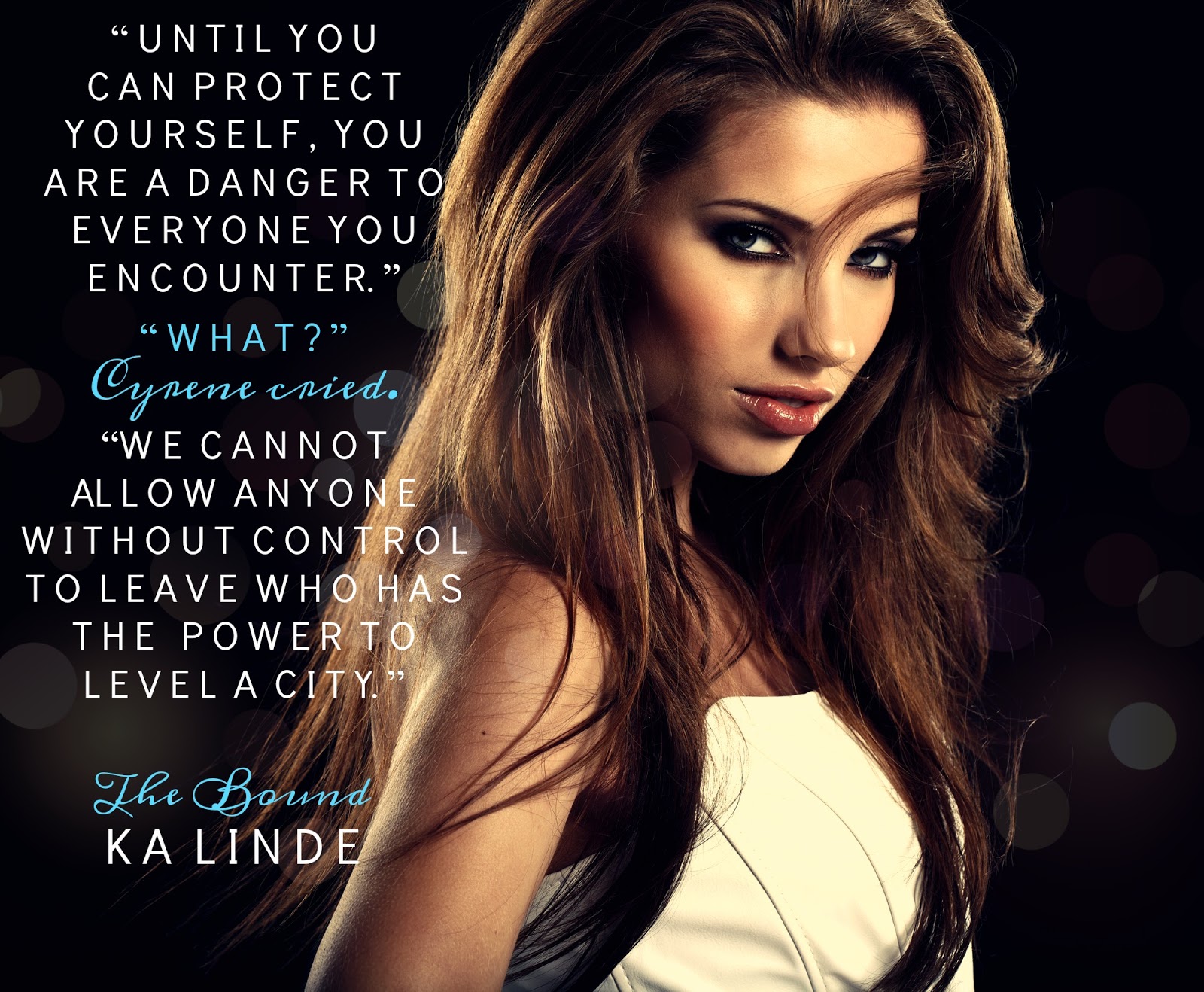 The Affiliate
Ascencion #1
by
K.A. Linde

"With rich romance and twisty political intrigue, THE AFFILIATE is a breakneck fantasy ride that's perfect for fans of THE SELECTION or THRONE OF GLASS." - Susan Dennard, NYT bestselling author of TRUTHWITCH

On the day of her Presenting, in front of the entire Byern Court, seventeen-year-old Cyrene Strohm's lifelong plans come to fruition when she's chosen for one of the most prestigious positions in her homeland - an Affiliate to the Queen.

Or so she thinks.

When Cyrene receives a mysterious letter and an unreadable book, she finds nothing is as it seems. Thrust into a world of dangerous political intrigue and deadly magic, Cyrene's position only grows more treacherous when she finds herself drawn to the one man she can never have...

Cyrene must decide if love is truly worth the price of freedom. Find out in this first book in USA Today bestselling author K.A. Linde's new Ascension series. Great for fans of Game of Thrones, Tudors, and Sarah J. Maas's Throne of Glass series.

K.A. Linde grew up as a military brat and created fantastical stories based off of her love for Disney movies, fairy tales, and Star Wars. In her spare time, she is an avid traveler, loves reading young adult novels, and dancing. Additionally, K.A. has written more than a dozen adult novels and is a USA Today bestselling author. She lives in Lubbock, TX with her husband and two super adorable puppies.

K.A. Linde loves to hear from her readers!

You can contact her at email or visit her online.