My brother Jonah was possessive when it came to the things he owned; this unfortunately included the people in his life. The forbidden love between his best friend and me was just that… forbidden.
Our families were from different walks of life and as a sheriff's daughter being with a Moore's kid would never be tolerated. To my parents their son and Dalton Moore were on different paths and their friendship would end as soon as college began but it was my brother who had a craving for trouble. He was always looking for danger, committing petty crimes and getting away with it because Dalton would take the fall, blackening his already stained name. When Jonah found out we broke the rules by loving each other, his consequences impacted us all with immeasurable suffering.
Betrayal comes with a debt and it would be paid by all of us.
One with their heart,
one with their mind
and one would pay in blood.


Soul mates,
not everyone believes they exist, but that's because they have never met theirs.
How can someone who has never felt a connection so fierce, that you feel the power of it in every molecule of your being, believe such an thing exists?
How can you explain to them that the jolt that ignites every nerve ending in your body is like the sky crackling and exploding with lightening before it joins with the earth for the briefest yet most magnificent of moments, displaying the true force of nature’s power?

When that one person you were created with, comes into your life, you know without any doubt that they're yours and you are theirs. It's nature in its truest form. There is nothing more natural then falling in love with your soul mate.

True love Is like an out of body experience, you transcend before crashing back into your body seeing life through new eyes.
You don't just find your soul mate; you reunite with them with intensity so powerful nothing can stop it. A love so potent you feel it in the atmosphere, and you see it in their aura.

Dalton Moore was my soul mate and I lived to love him.
He was in my every childhood memory.
Every dream I conjured.
He was every good decision I made...

I was in his every childhood memory.
Every nightmare he slipped into.
I was the worst decision he ever made. 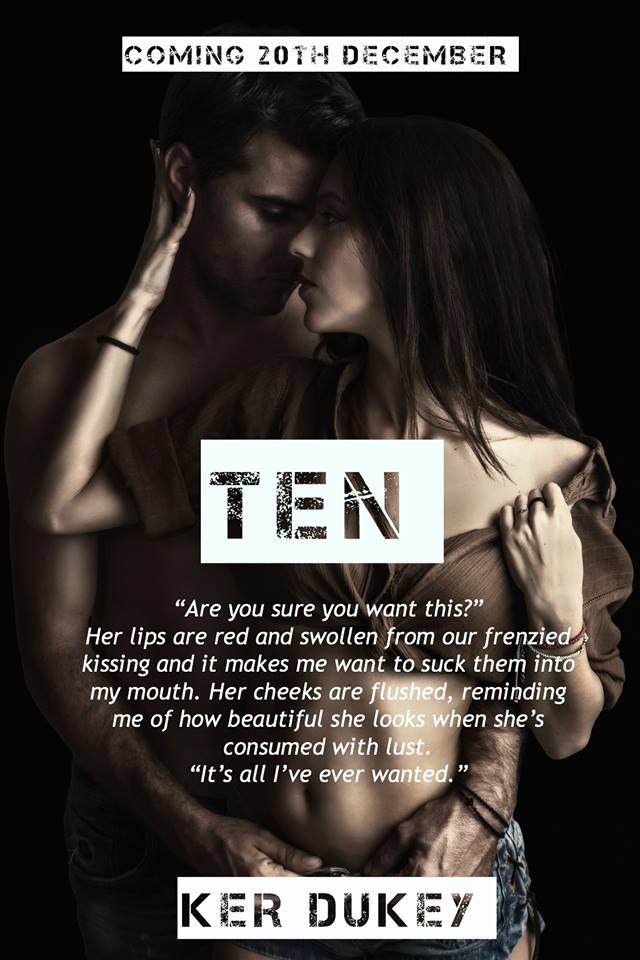 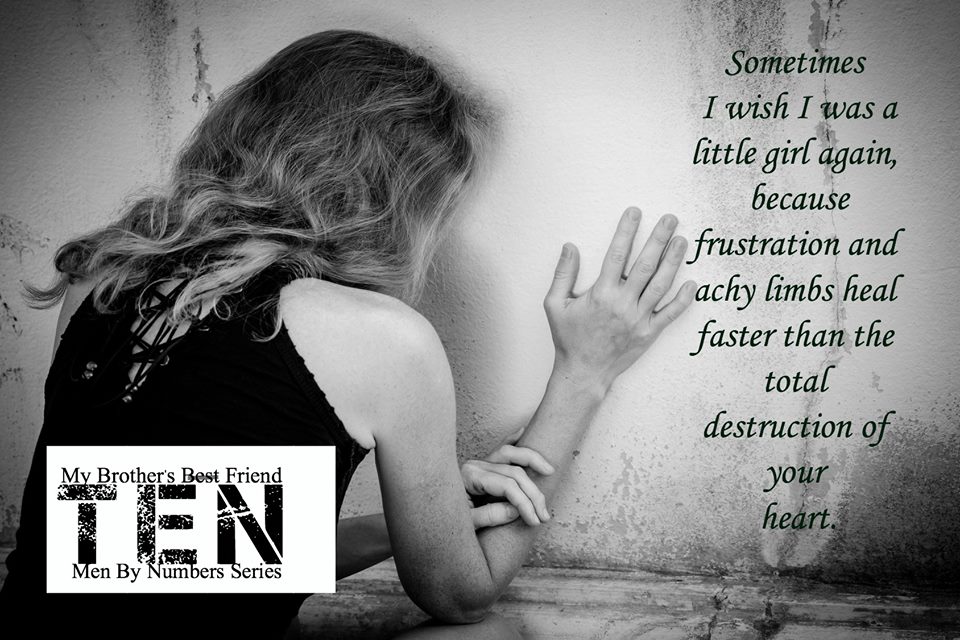 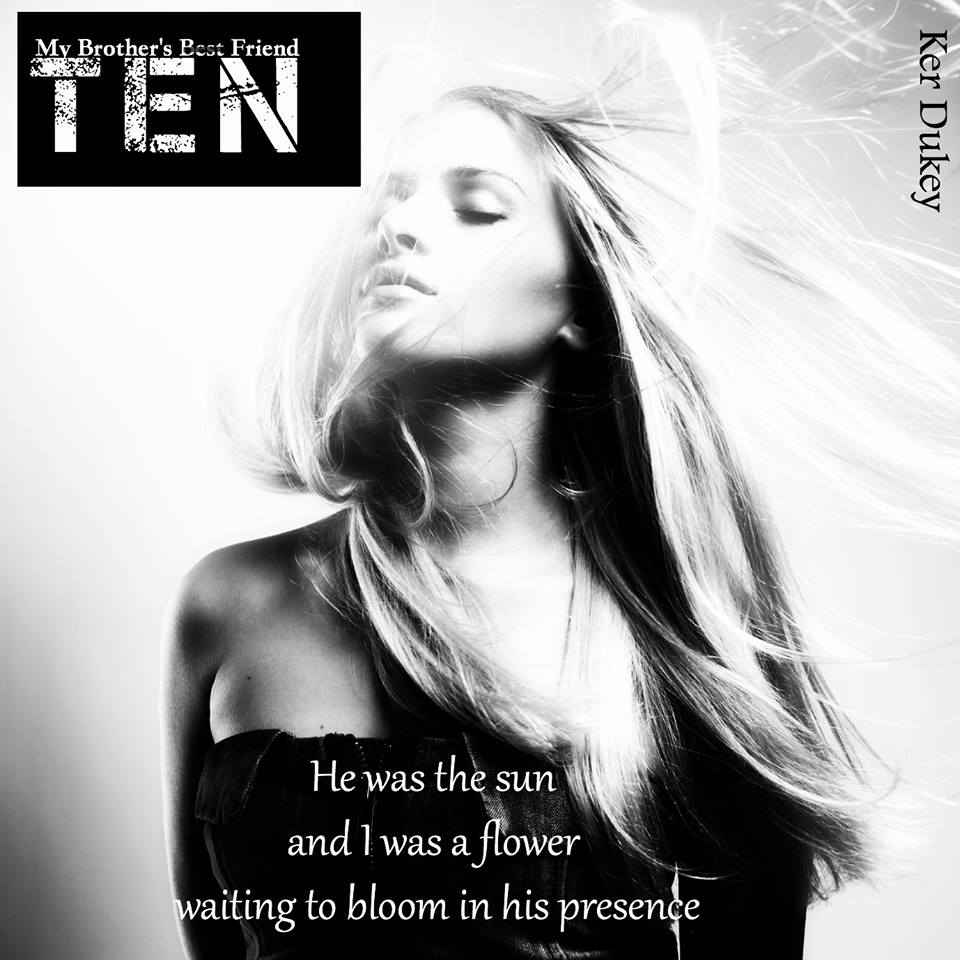 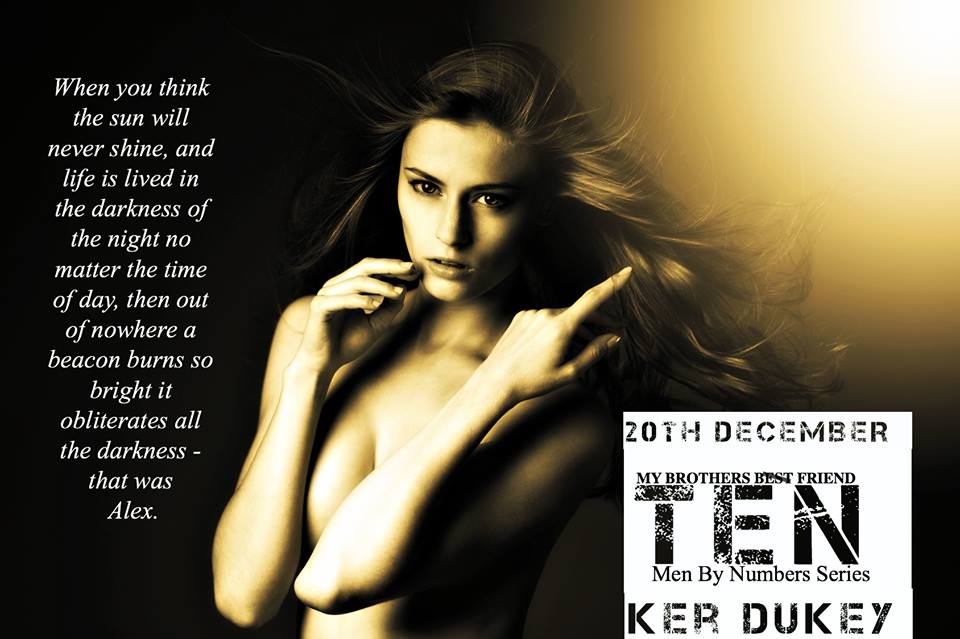 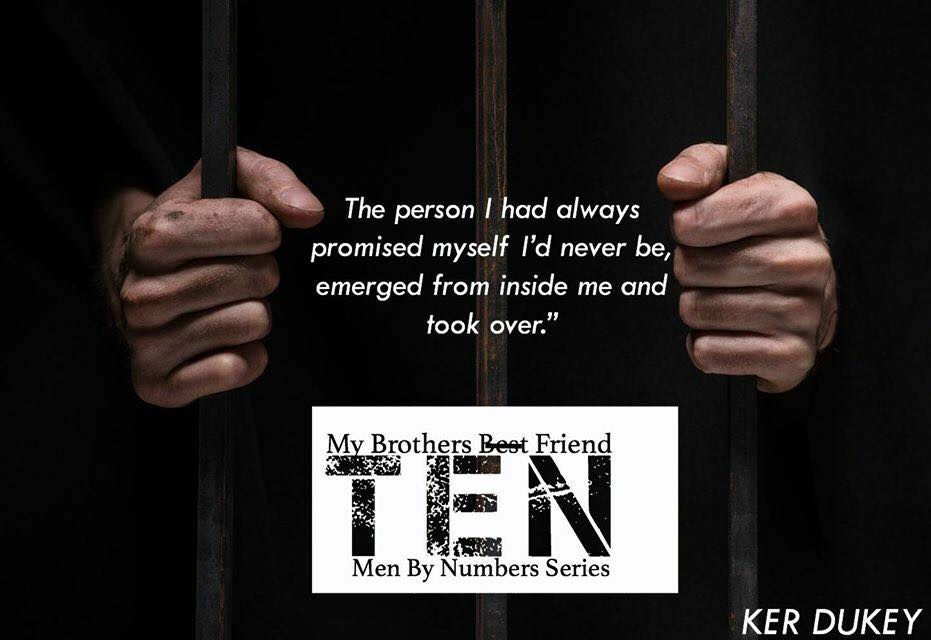 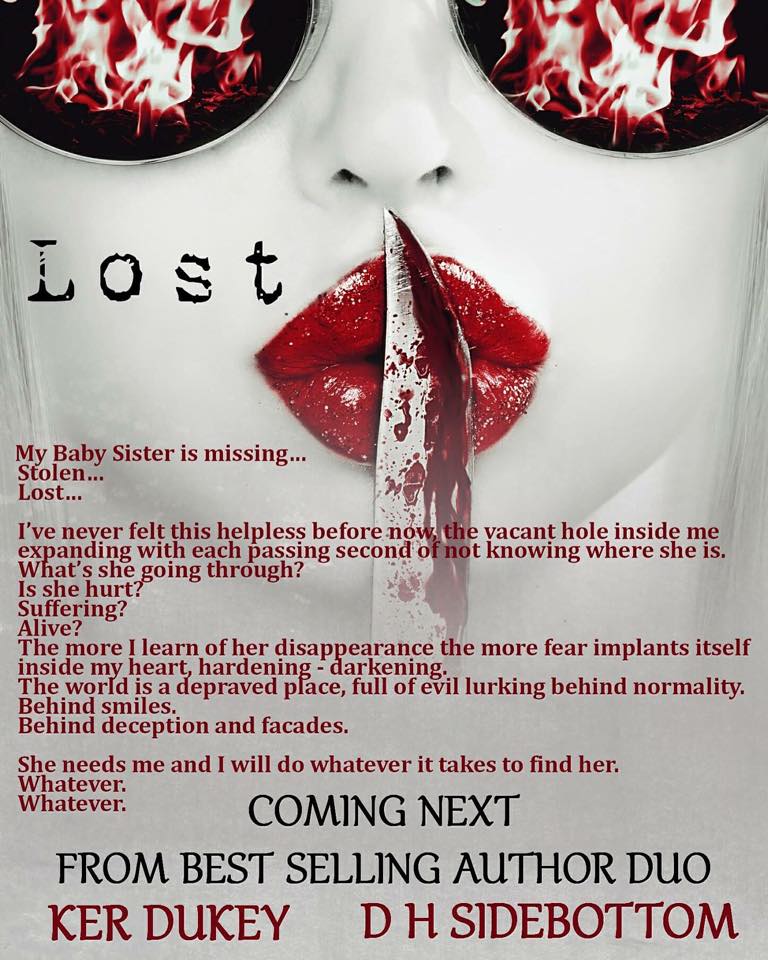 We came from nothing and were given a second chance at life, and life was pretty good until it tipped on its axis and my world came tumbling down around me.

I've never felt this helpless before now, the vacant hole inside me expanding with each passing second of not knowing where she is.
What's she going through?
Is she hurt?
Suffering?
Alive?

The more I learn of her disappearance the more fear implants itself inside my heart, hardening - darkening.
The world is a depraved place, full of evil lurking behind normality.
Behind smiles.
Behind deception and facades.

I have always had a passion for storytelling, whether it be through lyrics or bed time stories with my sisters. I wanted to be an actress growing up so I could live many roles but I learned early on that my mind was too active... I would want to change the script.I would watch films and think of ways they could have improved the story if they took another direction so i thought it best that i tell my own.

My mum would always have a book in her hand when I was young and passed on her love for reading, inspiring me to venture into writing my own. I tend to have a darker edge to my writing. Not all love stories are made from light, some are created in darkness but are just as powerful and worth telling.

When I'm not lost in the world of characters I love spending time with my family. I'm a mum and that comes first in my life but when I do get down time I love attending music concerts or reading events with my younger sister.

You can find me on Facebook where i love interacting with my readers. ♡ Hottie of The Day ♡ Justin Passmore