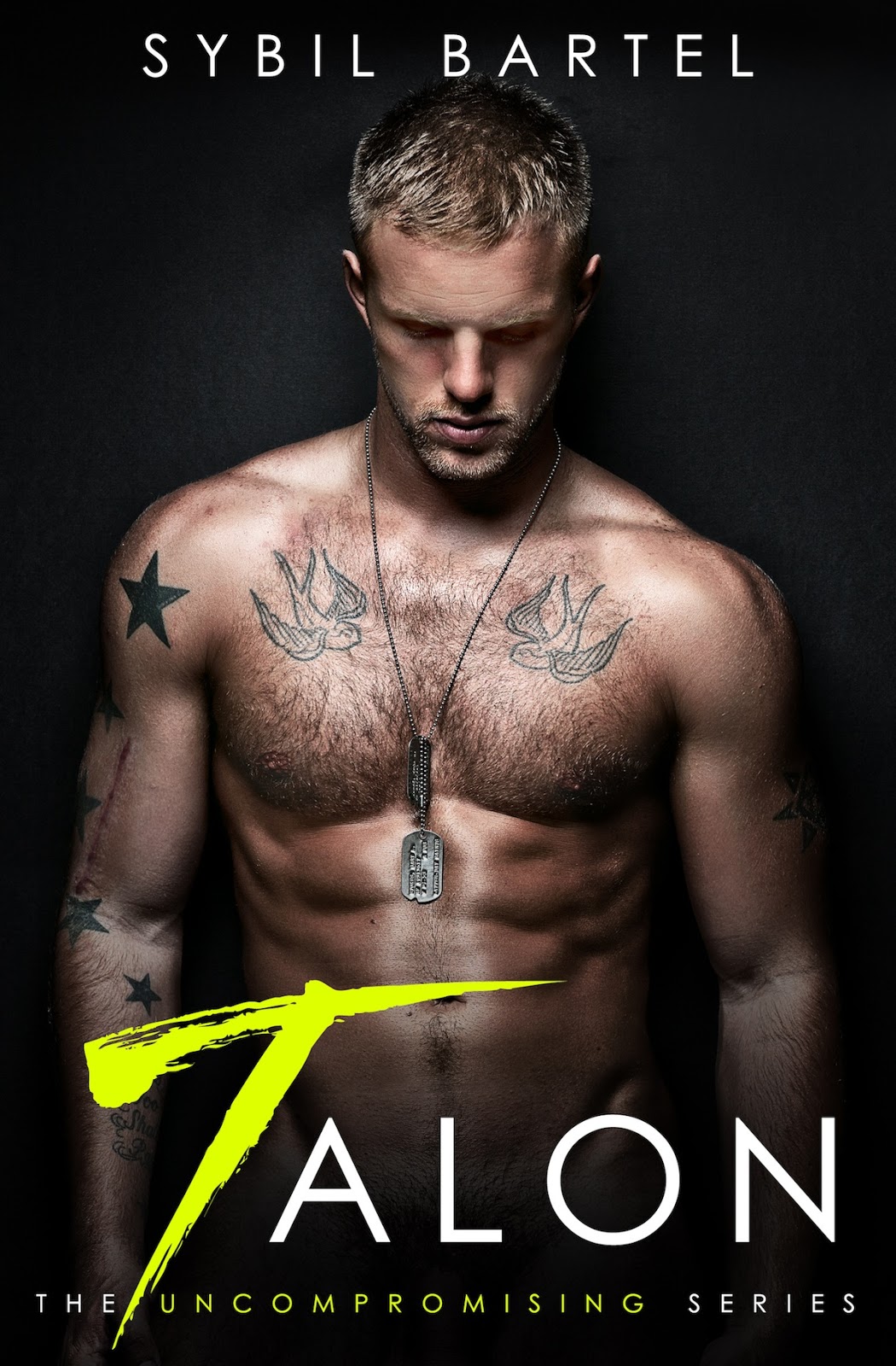 I surf.
I fuck.
I pretend to smile.

Two years ago my life was perfect, until it wasn't. I scattered my wife's ashes then walked away from the Marines. I didn't think I had anything else to lose.

The blond showed up at my surf shop, beaten and stabbed. I did what I was trained to do — I stitched her up. I didn't have a clue who she was and I told myself I didn't care. Until they came looking for her.

I swore I'd take my last breath before I let anyone else hurt her except I didn't know she was keeping a deadly secret. Now I had two choices, her life or mine.

Marriage and combat taught me the same thing — I was no one's hero. And I was about to prove it.

Want to participate in the Talon review tour?

I grew up in Northern California with my head in a book and my feet in the sand. I dreamt of becoming a painter but the heady scent of libraries with their shelves full of books drew me into the world of storytelling. I love the New Adult genre, but any story about a love so desperately wrong and impossibly beautiful makes me swoon.

I now live in Southern Florida and while I don't get to read as much as I like, I still bury my toes in the sand. If I'm not writing or fighting to contain the banana plantation in my backyard, you can find me spending time with my handsomely tattooed husband, my brilliantly practical son and a mischievous miniature boxer...

Here are ten things you probably really want to know about me.

I grew up a faculty brat. I can swear like a sailor. I love men in uniform. I hate being told what to do. I can do your taxes (but don't ask). The Bird Market in Hong Kong freaks me out. My favorite word is desperate... or dirty, or both — I can't decide. I have a thing for muscle cars. But never reply on me for driving directions, ever. And I have a new book boyfriend every week — don't tell my husband.

The second book in The Slayers MC Series, Hard Ride, is now available! 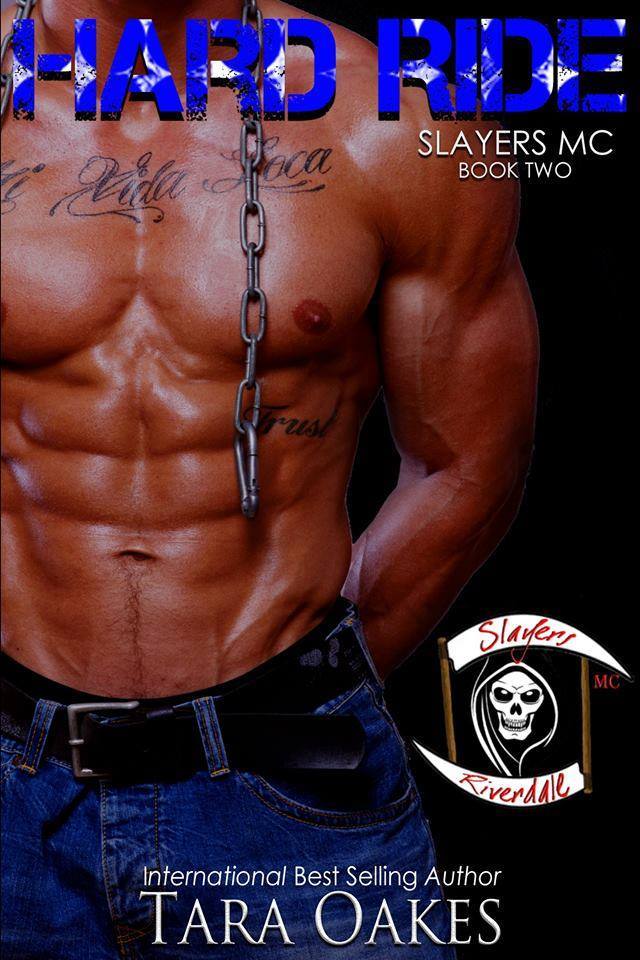 *** Warning: this book is intended for those over 18 yrs old due to violent, sexual, and mature content. ***


Dawson McCade, president of Riverdale chapter of The Slayers MC, has everything under control for the moment, although he knows it could change in an instant. The Conquistador drug Cartel is being held at bay thanks to the last minute kidnapping of the Cartel leader's daughter, Caterina Jimenez.

Dawson knows they're nipping at his heels, though, just waiting for the opportunity to strike. It's up to him to think ahead and find a way to make this temporary truce between them last... otherwise it'll be an all out war. One Dawson has doubts about winning.

He has a brand new Ol' lady, Molly aka "Angel" and a new family to protect. He has more than enough to lose if things don't go how he needs them to. It's up to Dawson and the club's enforcer, Chase Barrett, to find a way to keep everyone and everything that they love safe from the Cartel.

What happen's if one of the very things the Cartel is after, is the one thing Chase discovers he isn't willing to give up?

Caterina, "Cat", Jimenez is the twenty-three year old daughter of one of the most powerful drug Cartel leaders in Mexico. She hates the life she's been born into, hates everything about the power and wealth her family has amassed. Convincing her family to let her study Medicine across the border in Texas was her way of escaping the life that threatens to claim her just as it had her mother.

She had done what she thought she'd never be able to... to be free.

That is, until she's swept up and taken in the middle of the day on her way to class by a rough and tough biker named Chase. He says he'll let her go. He says she's not in any danger, but she knows better. She knows not to trust men like this, having seen first hand what they're capable. So, she does the only thing possible. Cat sets in motion a plan to escape her captor. using her feminine charms to seduce and trick him, waiting for the perfect moment to make her move.

Cat has no idea how much is riding on her, how much depends on Chase being able to keep her. They're both about to find out, in HARD RIDE, book 2 in The Slayers MC series, meant to be read in order following book 1, FIRST RIDE. 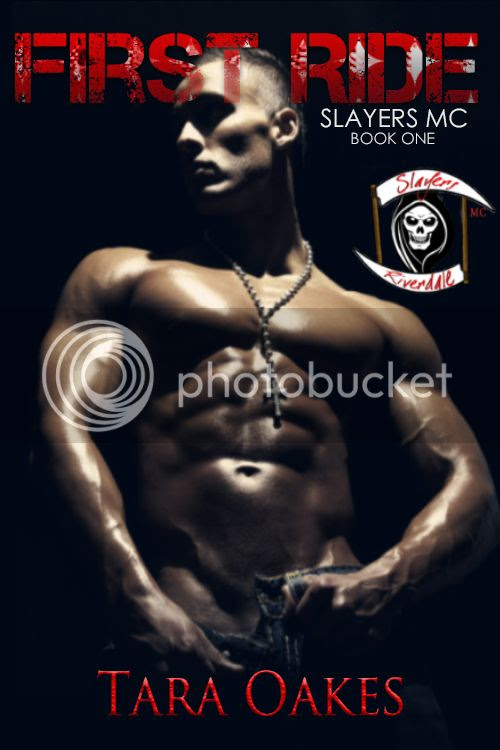 *** This book is intended for those 18 years or older due to strong, mature, sexual content that is dark at times. ***

"Since when are bikers the good guys?... They're filthy as SIN."

Dawson McCade is used to having to fight for everything. He fought hard for his position as the President of one of the most ruthless, bad-ass, outlaw motorcycle clubs... the Riverdale chapter of the SLAYERS, MC.
He's prepared to fight with everything he has against the newest threat to his organization... the Conquistadors drug cartel as it begins to move in on his club's territory.
One thing he's not used to fighting, though, is against himself. Ever since the moment he first laid eyes on the innocent, angelic, Molly Donovan, his world's been thrown upside down.
He's a killer, an animal, with dark demons buried deep. Demons that he's used to help fuel the drive that's gotten him to where he is in life. He's not looking for redemption, he's not looking for temptation... hell, he IS the temptation.
Molly, his "angel", brings a whole new threat to Dawson's life. One that can't be fought on the outside like everything else he's used to. She's going to cause a war within him, one that's more dangerous and terrifying to him than the bullets that the Conquistadors are sending his way.

The Slayers MC are soldiers, fighters. Dawson's going to need every single bit of those things to lead both his club and his heart to victory.

* This is a BRAND NEW series by Tara Oakes, authoress of The Kingsmen MC series. Although the two series will have slight overlap, this series is fully written to be read as a complete standalone from the Kingsmen. For those of you that have already fallen in love will Tara's sexy bikers, fear not... you're about to get a whole new group of alpha book-boyfriends to add to your collection. * 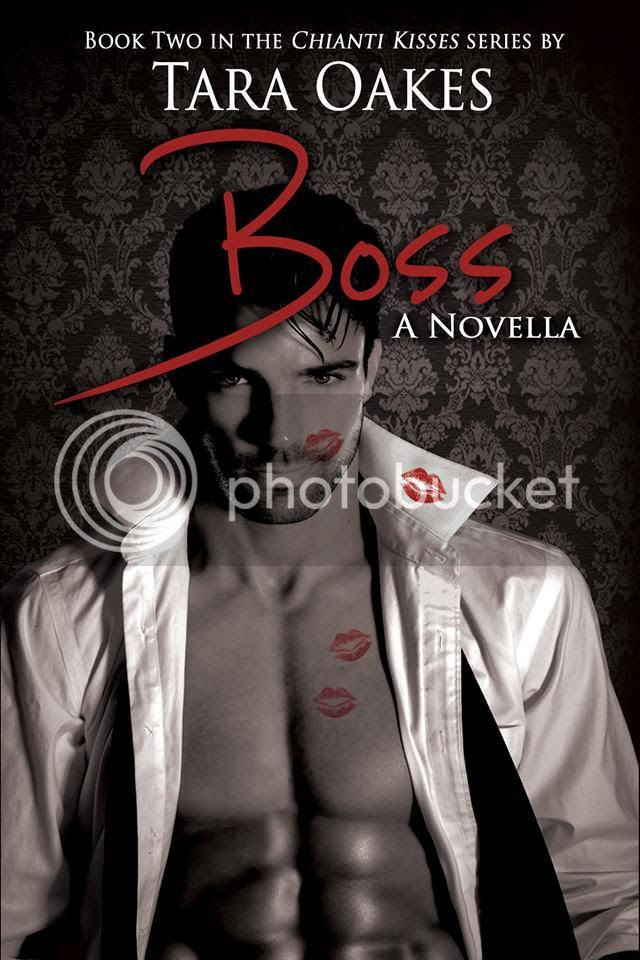 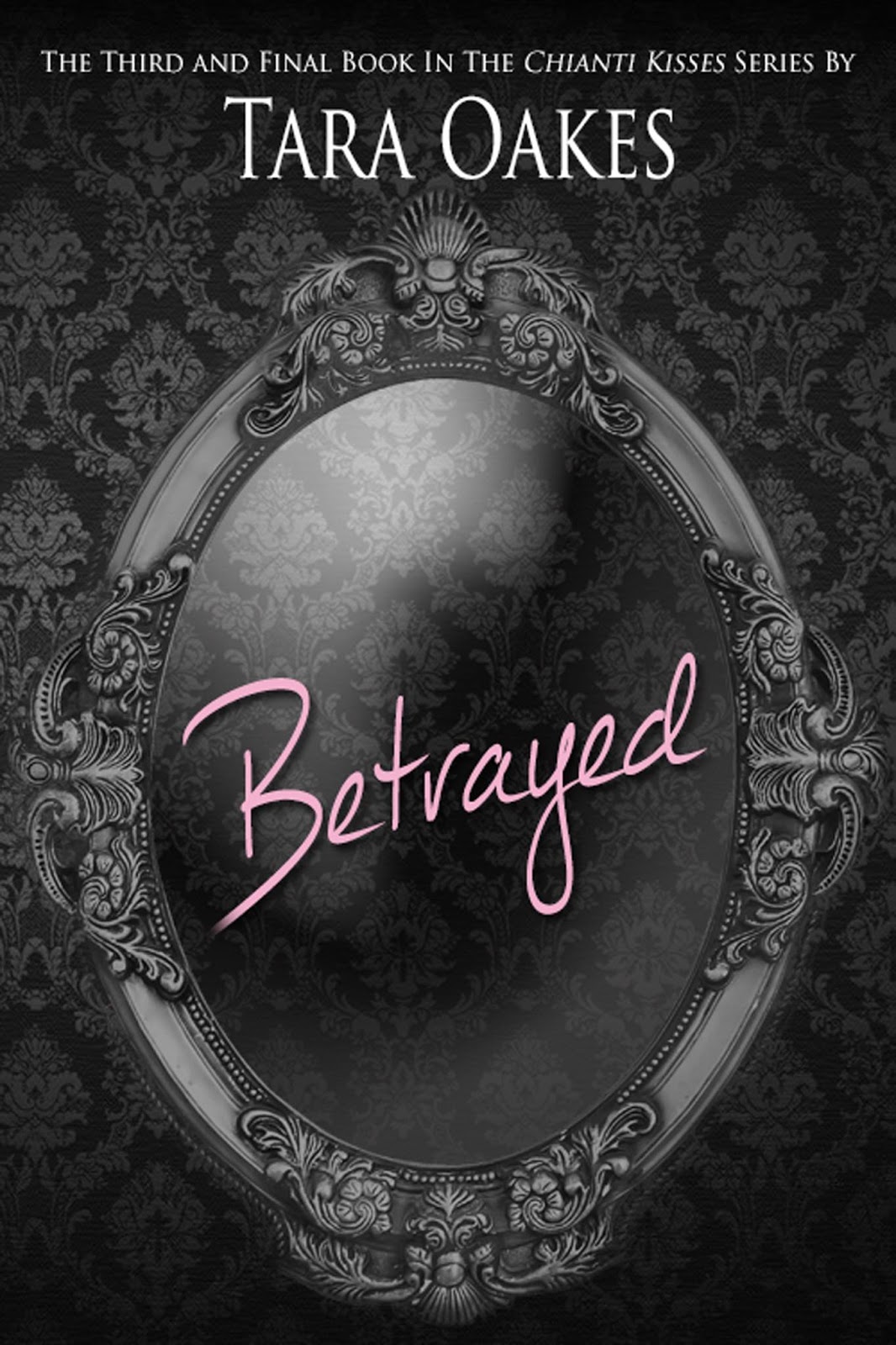 My Soul To Wake
Stain #1 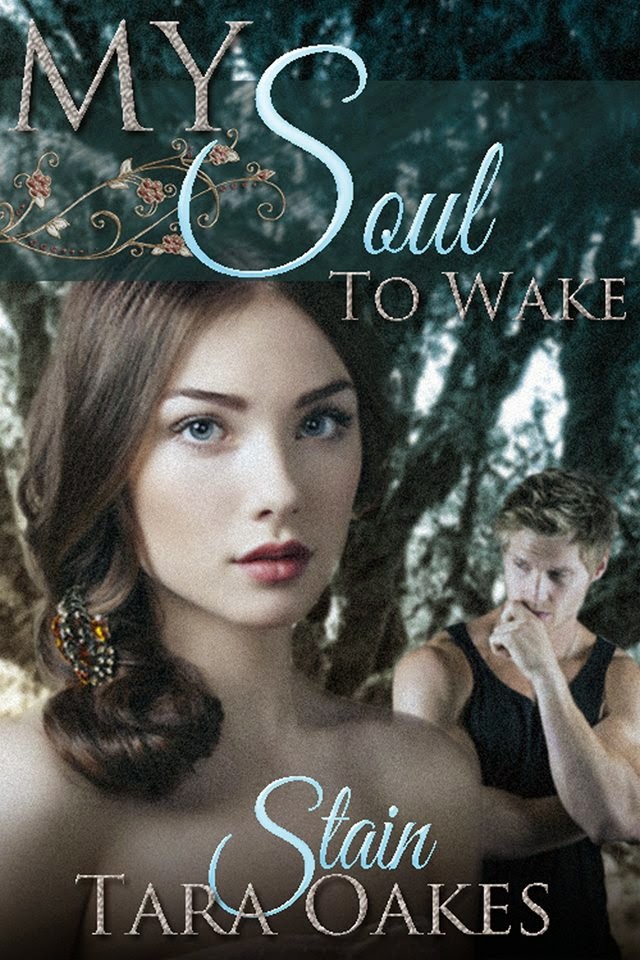 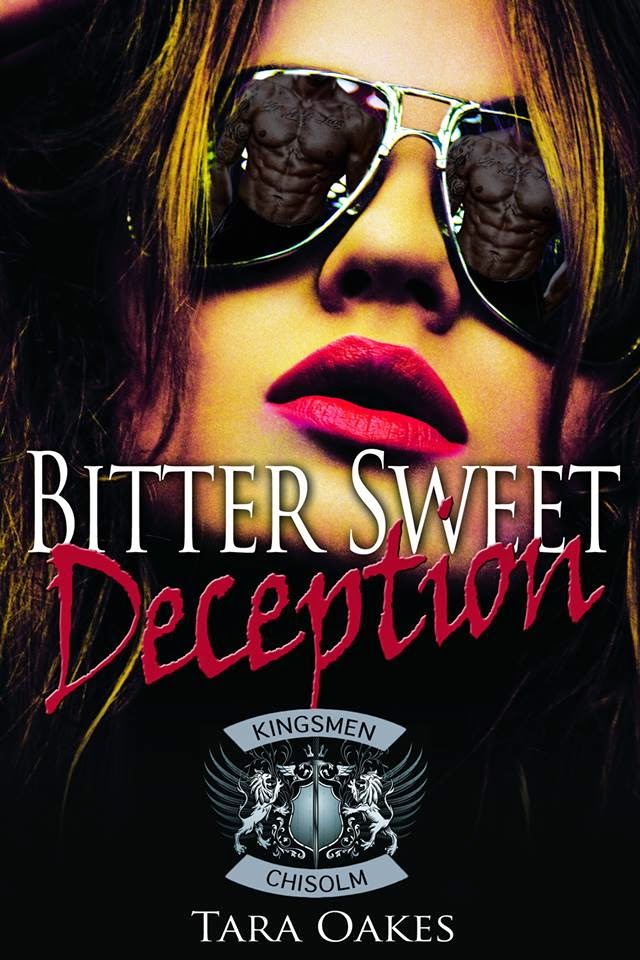 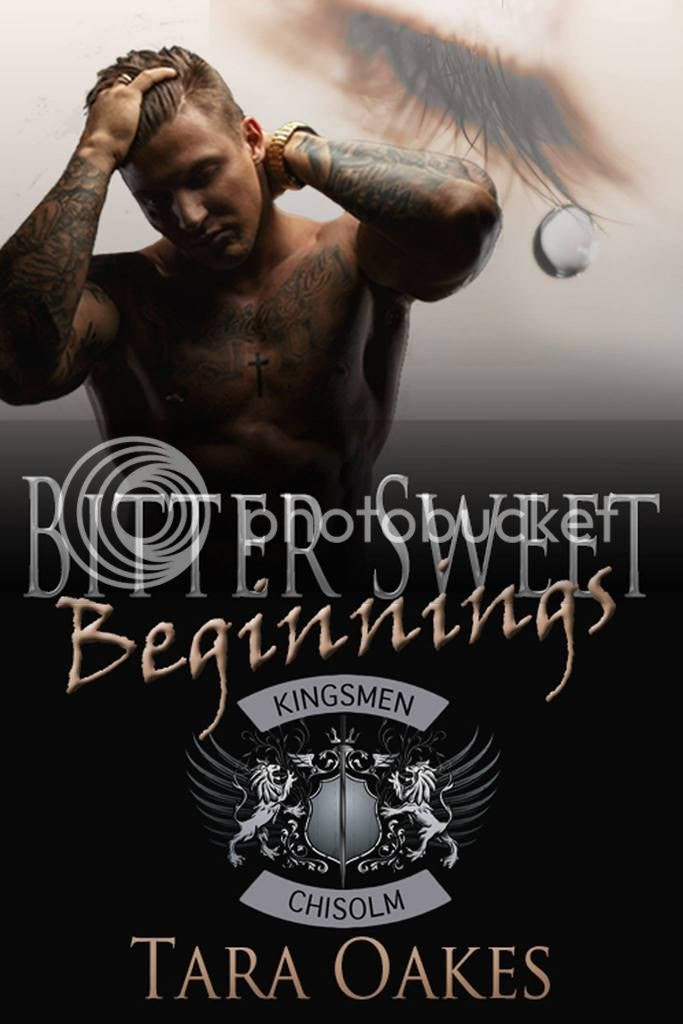 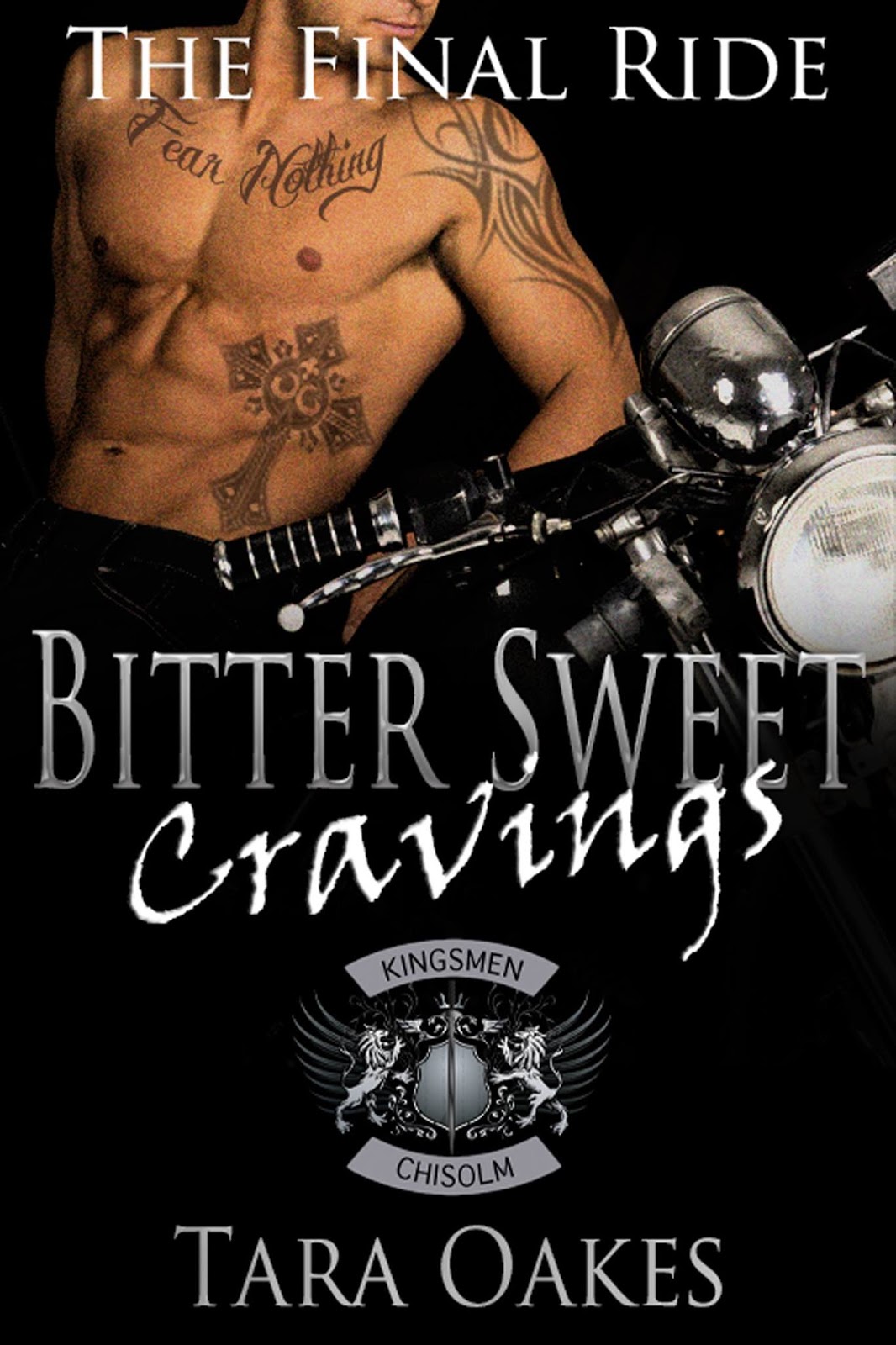 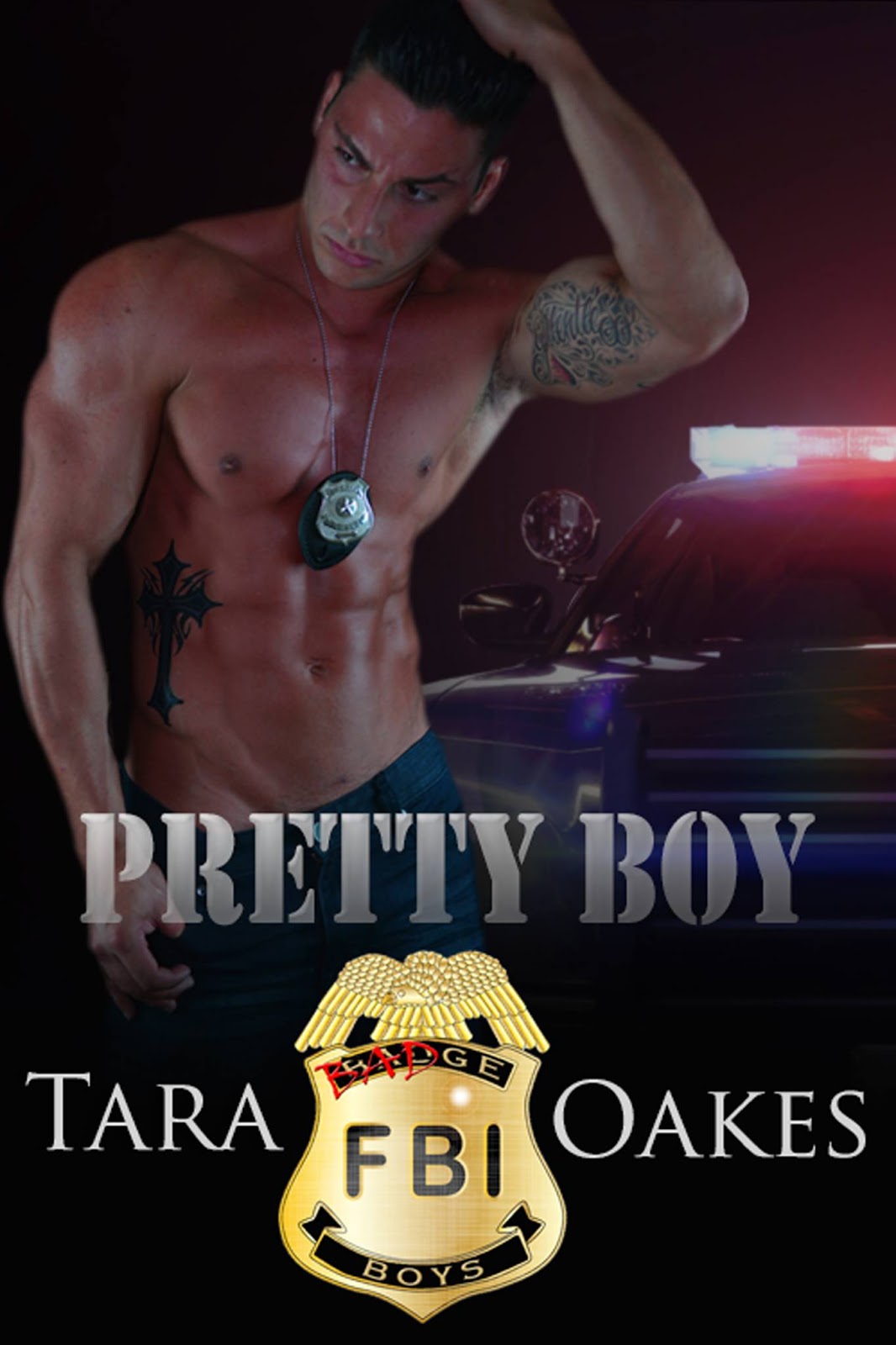 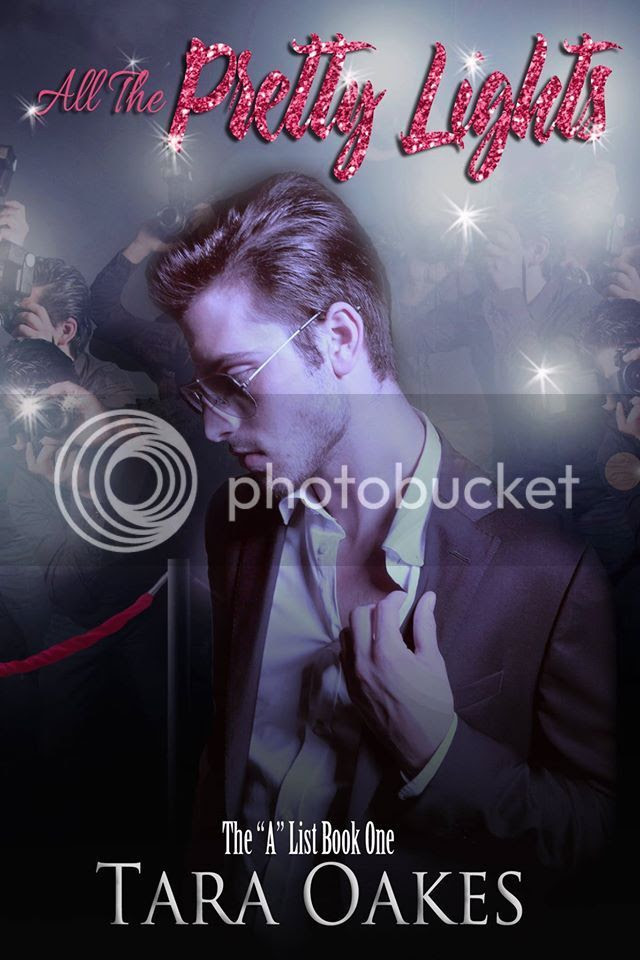 Tara is a thirty something newbie author from Long Island, New York. She's a voracious reader, a passionate writer and obsessive junk T.V. aficionado. When she's not doing one of those three things she is attempting to garden, hanging with her hubby or partaking in some retail therapy. She enjoys connecting with her readers and is having a blast entering into this new world of publishing.

♡ Hottie of The Day ♡ Chrismo Botha