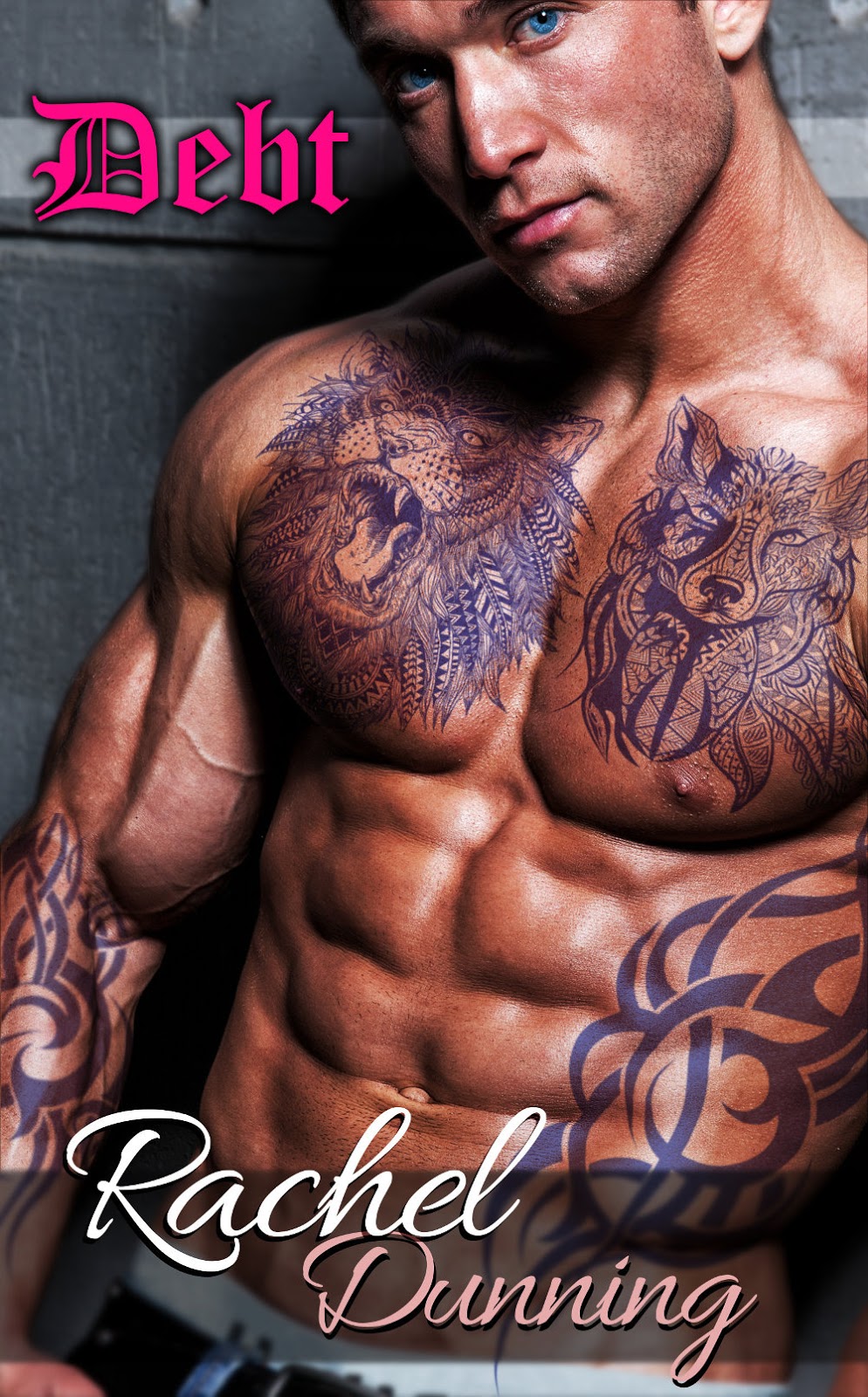 I pay my debts, and I expect others to.

I was raised in the slums of London, I knew nothing of privilege. My father was murdered when I was seventeen. Morty figured my father's passing meant I would automatically take on dad's debts. I refused.

And I paid for that refusal.

So did my sister.

So now I fight. All I know how to do is fight. The best cash is in the states, so that's where I am now. A big fish called Vito came along offering me a "favor" when I arrived.

I paid for that one too.

I knew Kyla Hensley would be trouble when I met her. But I wanted her. I could see through the falsehood of her wannabe-slutty clothes and her sexy legs. So I chased her.

Besides, trouble is my middle name.

I was brought up in privilege, but I lacked everything else. My father is a business tycoon who buys and sells and doesn't care who gets rolled over in the process.

I never knew my mother, and all I have of her is a photo with a note scrawled on the back in French saying "I'm sorry." The only Female Figure I had growing up is my dad's wife who is a bleach blond with seven boob jobs. We never bonded.

I drink. I party. I meet guys.

I've had a string of lovers in the last few years, the worst and most recent of which was Vince Somerset. My best friend Vera was dating a guy called Rory Cansoom who is the opposite of Vince in so many ways, and yet so the same.

She and I hit the road for the summer, getting away from the two college psychos and just trying to have some fun.

But there's a funny thing about trouble, the more you run from it, the more it finds you.

Which is when I met the Debt Collector.

That's all it was supposed to be.

And yet... so unbelievably right.


Content Warning: Not intended for readers under the age of seventeen.

Rachel Dunning hit the scene in August 2013 and is the author of the highly praised Naive Mistakes Series, Truthful Lies Trilogy, Johnny Series and the paranormal romance series, Mind Games.

A prolific writer, she sticks to stories where Alpha Males aren't pricks and where women have guts.

She's lived on two different continents, speaks three different languages, and met the love of her life on the internet. In other words, romance is in her blood.

Sign up for Rachel's Newsletter and never miss a release or a special.

♡ Hottie of The Day ♡ Joel Alexander