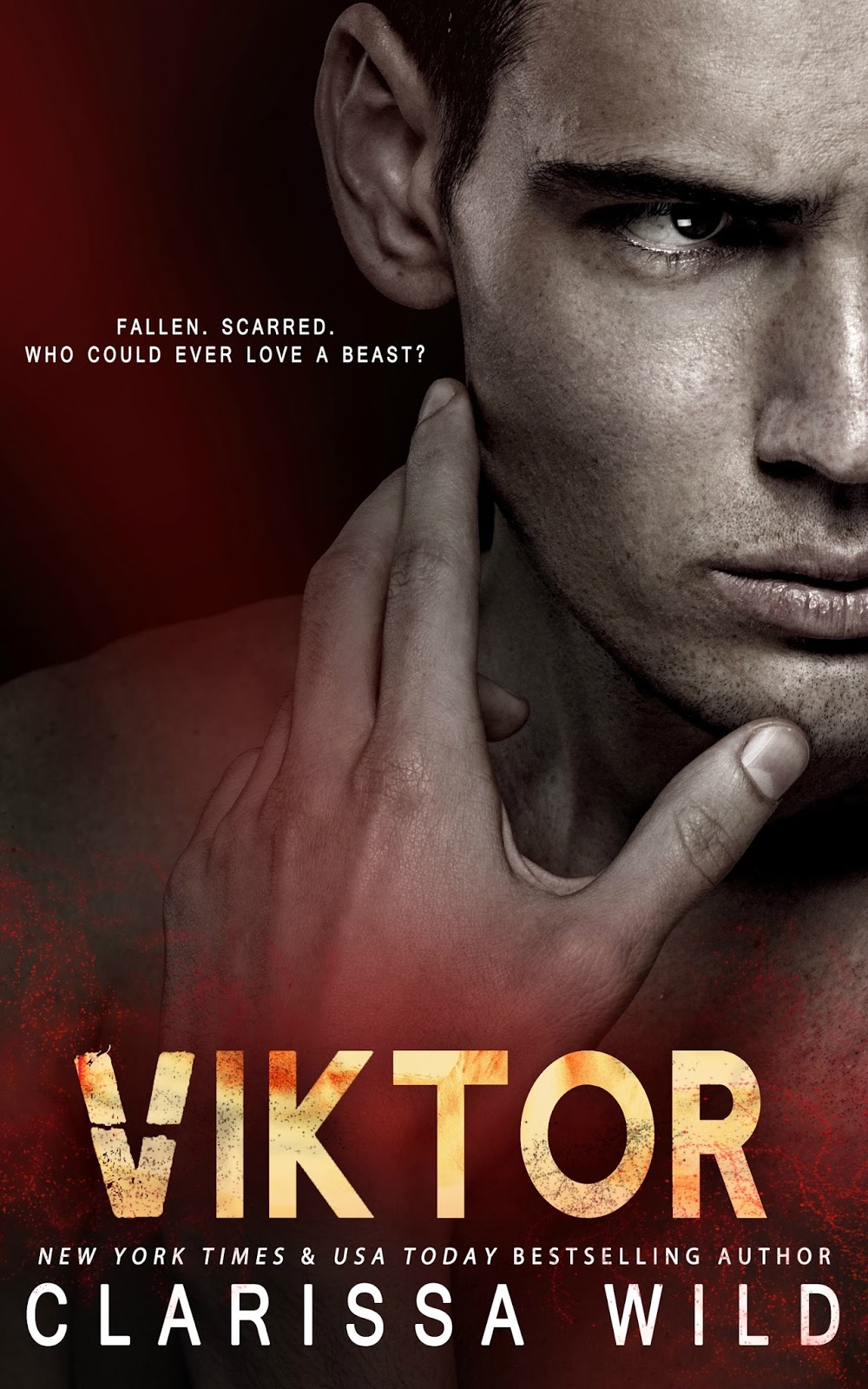 *NOTE: This book is NOT Paranormal*

Animal. Monster. Beast. That's what they call Viktor Melikov, the man who hides in the dark... But even monsters need to be loved. The moment he sees the girl hired to dance for him, everything ceases to exist. It's a feeling he's unfamiliar with... and craves more than anything.

Now she must dance for a man hiding behind a veil.
But when the urge to take a look grows too strong... Alexis gets more than she bargained for.
More than Viktor was willing to give. 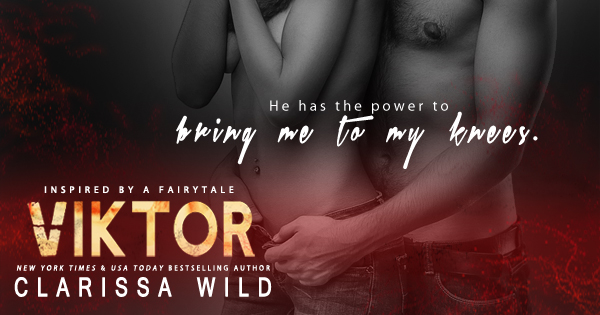 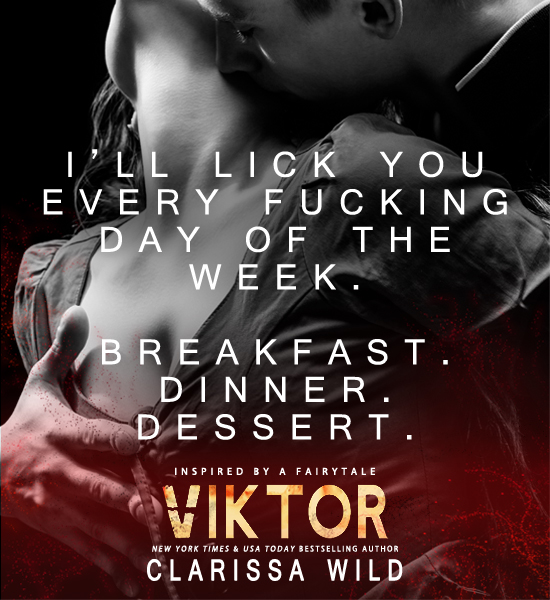 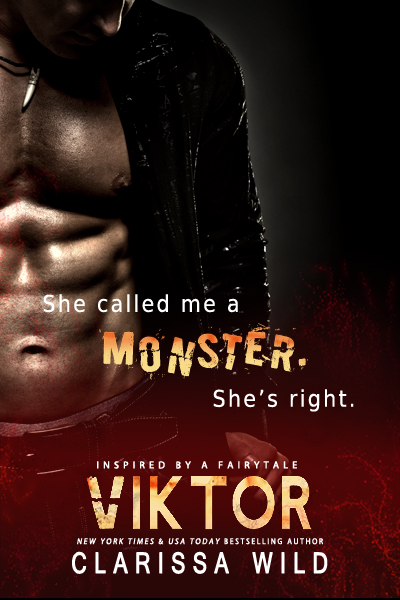 "Fuck, we're outside," I groan, tearing away from him.

But he grabs my face and says, "So?" And then he kisses me again.

He lets out a low, rumbling laugh that vibrates through my body. "Good thing I'm not gonna stop touching you then."

"You heard me," he interrupts, kissing me full on the lips so I can't protest.

His fingers find their way to my panties, snaking underneath until he's right on top of my pussy. I moan into his mouth as he starts toying with me. Wetness spreads across my folds from his slick movements. He knows just what buttons to push to get me off, and I love it.

"Already wet?" he murmurs against my mouth. "Just the way I like it."

"Oh, I will, believe me," he says, with a mischievous smile on his face.

Jesus Christ, his words have me so hot and bothered that I actually let out a small mewl. "But should we?"

"Fuck yes, we should. I don't give a crap what anyone else tells me, or what I should or shouldn't do. I'm doing what I want, and what I want is to do you. Now, spread your legs."

I don't even get the time to respond because he immediately nudges my legs apart and makes me feel like begging with his fingers. He's winding me up until I can't even breathe normally, his eyes always on me, taking pleasure in my pleasure. It's like we're both addicted to the drug called us.

We're dangerous, two people combusting into something more than just lust, realizing it could mean our end. But it doesn't matter because we're living in the moment, fucking like there's no tomorrow.

Because there might not be, and we gotta enjoy it while it lasts.

So I close my eyes and let him take what he wants without regrets. 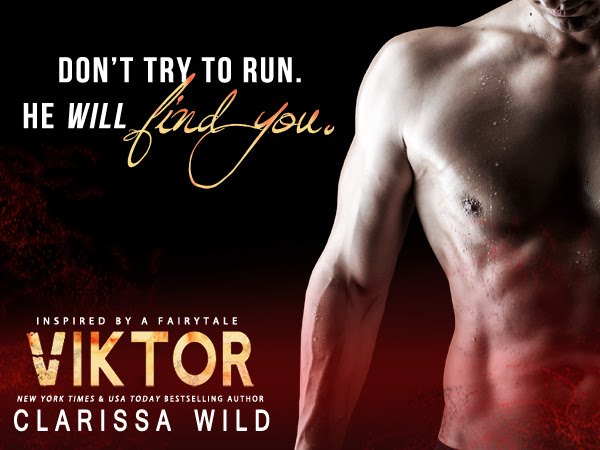 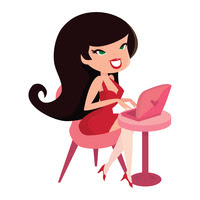 Want to be the first to get your hands on new books & get access to free short stories, giveaway prizes, previews, and more? Sign up here!

Clarissa Wild is a New York Times & USA Today Bestselling author, best known for the dark Romance novel Mr. X. Her novels include the Fierce Series, the Delirious Series, and Stalker. She is also a writer of erotic romance such as the Blissful Series, The Billionaire's Bet series, and the Enflamed Series. She is an avid reader and writer of sexy stories about hot men and feisty women. Her other loves include her furry cat friend and learning about different cultures. In her free time she enjoys watching all sorts of movies, reading tons of books and cooking her favorite meals.

Beauty Within
by
Krissy V.

But how drastically would SHE have to change to have him to herself?

When Faith's life changes in a blink of an eye, is she finally able to make those changes in her life to get the man of her dreams?

Who would have thought that someone's death could change the course of her life so dramatically?

I have to say I LOVED it!!! I couldn't put it down. It is a fabulous story that I'm sure a lot of us can relate to. Ok, it's different to Kristine Moran normal writing, but to me it's there with the JoJo Moyes and Mhairi McFarland type books! - Mary (reader)

Another amazing read from Krissy V. This is not just a love story but a story about true beauty and that it's more than skin deep. ~ Natasha (2 Girls a Book & a Glass of Wine)

I really liked the way the author went about this book it really teaches you to look at yourself and not for anyone but yourself. ~ Melissa (Mommy's Naughty Playground)

This is a very sweet sensitive book about people perceptions ~ reader

This book is well written, sweet and delivers a beautiful message. I enjoyed the characters and the story. This is the first book by this author I have read, I will definitely be looking for more. ~ reader

"Thank you for ringing me and giving me this cancellation, but to be honest I'm a bit nervous."

"That's pretty normal. Don't worry Dr. Whyte will put you at ease." She smiles and indicates for me to follow her down a small corridor to a room, where she opens the door and asks me to go in.

"Thank you," I say, looking at her before walking inside. There sat behind the desk is THE most handsome man I have ever seen. My mouth is dry... I don't know what to say to him. He is wearing a grey three-piece suit, which actually makes him even more attractive; he has dark brown hair which is kind of brushed off his face. He has a small beard, very neatly cut with a little bit coming down from his bottom lip, which is full and succulent. His eyes are a beautiful blue colour that sparkle and I could easily drown in them.

He smiles, stands up and walks around the table to shake my hand. "Faith, it is so good to see you. Thank you for coming at such short notice, we don't always get to fill cancellations and then I end up sitting around for an hour or so getting bored of my own company." He laughs. I swallow hard.

Check out our Facebook page where you can see all the awesome authors attending!

Buy your tickets Now. Wicked line up!! Don't miss out...

I am a mother to two young children, who in turn keep me young. I live in Dublin, Ireland but, I'm originally from South Devon in the UK. I work full time in a pharmacy and write in all my spare time: in my lunch hour, when watching TV at night and anywhere. I have always been interested in reading from a young age and then 2 years ago I was given a kindle as a present and it was the best thing that happened to me. I was able to read lots of books ever week and then I started to write reviews for all the books I read. I took this one step further and started my own facebook page – Sparkling Pink Bookshelf. I intended to upload all of my reviews for the books I read. This was purely for pleasure and then I answered a post on Facebook for someone to read for reviews and thought I had died and gone to heaven. I was reading about 7/8 books a week, the kindle made this achievable. I would read at any opportunity I could, even staying up til the small hours to finish a book. I loved it. Then one day I was asked to beta read a book – I loved this side of it, it was so exciting. I have worked with a number of indie authors and have remained loyal to a few select authors and I beta read all their After a year or more of doing this, I thought maybe I could write some of the stories that were in my head and I just decided to write and see what happened. I wrote about 70% of a story and then saw a post for the NaNoWriMo competition – to write 50,000 words in 30 days, I decided that this was a challenge I wanted to take and the Til Death Us Do Part series was born.

I am always thinking of situations that can be turned into a story and have started a few stories, which in turn will be completed and released to my readers. I love to hear what my readers have to say about my work and please find my links below.

Thank you for your support and I hope you enjoy this series of books as much as I enjoyed writing them.

♡ Hottie of The Day ♡ Travis DesLaurier