One introverted girl.
One extroverted guy.
One assignment.
One afternoon.
Then everything changed...

Novah wanted nothing more than to walk away, never see him again. She was determined to pick up the pieces of her tarnished reputation and move on. Her torture became her muse, earning her well-deserved notoriety for capturing beauty with her lens. She had come full circle. She had it all... until he returned.

Nolan found himself surrounded by the grim facets of life, no longer the prominent boy from an affluent family who'd caught Novah's eye. The years had been unkind and left him in the dark, painful trenches of life. He needed her help.

Fifteen years can equate to a lifetime of change, neither one the same person they once were. Despite the humiliation, the latent wounds, the missing years... they're destined to heal one another in unexpected ways. 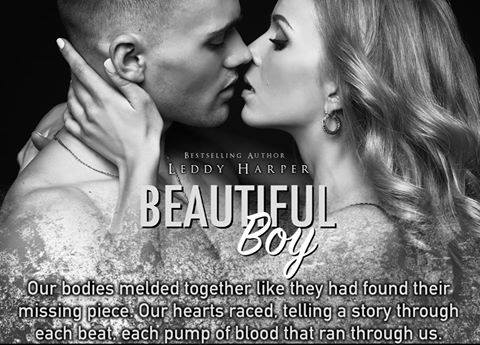 "I'm sorry, but Mr. Richards meets by appointment only. I can help you schedule one if you'd like." The woman seemed nice, but I wasn't about to let her stand in the way of me and my retribution. This had been building over the last couple of days, and I wouldn't let anyone get in the way of the justice needing to be served.

I slowly began to back away, and then darted down the long corridor, hoping the doors had nameplates on them. Her voice rang out behind me, reiterating that Nolan didn't see walk-ins, but I ignored her.

I picked up the pace in case she came after me. Without a care in the world that he could be in the middle of a meeting or have guards surrounding him, I frantically searched for his office. I had something to say, and no amount of protection would keep him safe from my wrath.

Finally, at the end of the hallway, I found a silver plate etched with the name "Nolan Richards". Before I allowed my fear or panic to halt my actions, I turned the handle and pushed through the door. I stopped dead in my tracks, causing the receptionist to run into my back.

"It's quite all right, Tanya." Nolan cut her off and rose from his chair, buttoning his coat before walking around the large oak desk. "She's okay. I've been expecting her."

Sounds vanished around me.

And thoughts fled my mind.

I didn't register Tanya's response, nor did I realize she had left, closing the door behind her, trapping me in the room with the boy who had shattered my life. No... not boy. He most certainly was not a boy anymore.

Nolan had on a suit, and he looked as if he'd come straight out of a GQ magazine. His hair — which used to be shaggy — had darkened to an almost black color over the years, and he wore it short, cut closely to his scalp. He had always been tall, but he seemed to have added about forty pounds of muscle mass, distributed evenly throughout his entire body. His arms, chest, and shoulders filled out his suit quite nicely, and I attempted to stop gawking.

But I couldn't. Nolan most definitely wasn't the same kid from high school.

My gaze roamed the smooth skin on his face. His eyes were still the familiar hazel that had haunted my dreams over the years, except they seemed to have lost all the luster they once held. Other than the slight humor I noticed in them as he peered at me, they were lifeless and dull.

"You've surprised me, Novah. Although I had expected you'd come here, I didn't think it would've been this soon."

His deep voice flooded the air around me and filled me with...

Whatever it was, I didn't want it. The thought of falling into the same trap I had found myself in fifteen years ago didn't appeal to me. All I cared about was being vindicated and making it out alive. 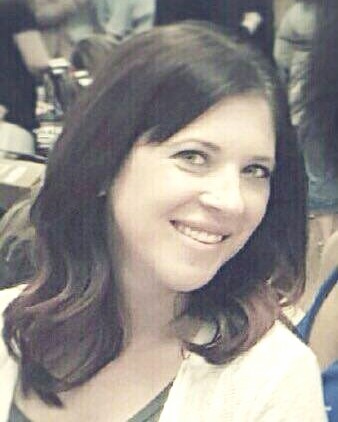 Leddy Harper had to use her imagination often as a child. She grew up the only girl in a house full of boys. At the age of fourteen, she decided to use that imagination and wrote her first book, and never stopped.

She often calls writing her therapy, using it as a way to deal with issues through the eyes of her characters.

She is now a mother of three girls, leaving her husband as the only man in a house full of females.

The decision to publish her first book was made as a way of showing her children to go after whatever it is they want to. Love what you do and do it well. Most importantly Leddy wanted to teach them what it means to overcome their fears.

♡ Hottie of The Day ♡ Nicolas Simoes