Add Stanton Bliss to your TBR

You don't want to miss this final chapter! 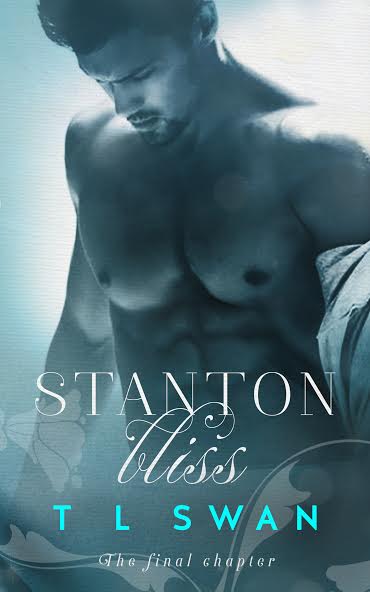 We've changed. Darker, damaged and unable to conform. My husband Joshua is dealing with the past the best that he can... as am I.

Nobody else can understand the language we speak. The trauma we have been through.

But with the pain comes pleasure and happiness is our gift. 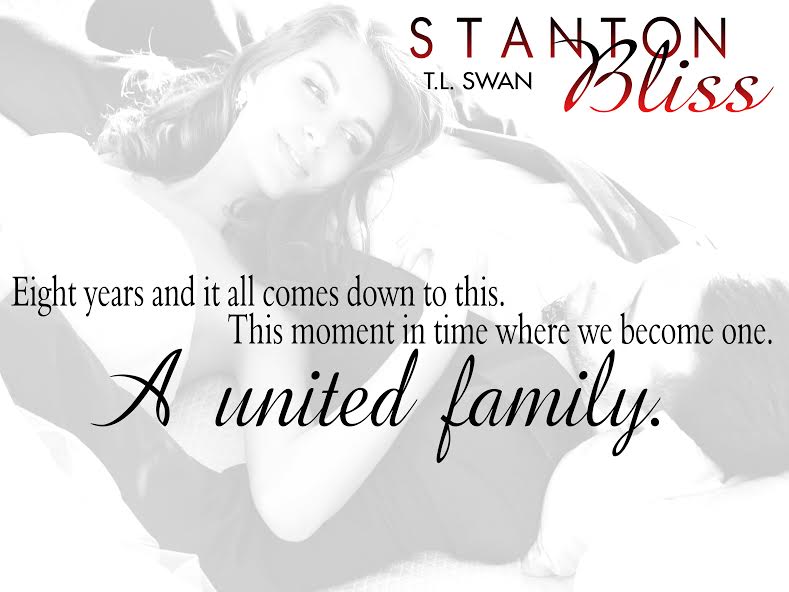 Haven't read this series yet?

Now is your chance to grab the Stanton Box Set for ONLY $4.99
or Free with you KU subscription! 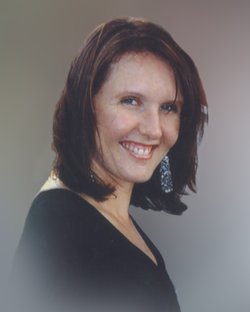 Tee Swan was born in Sydney Australia and is the author of Contemporary Romance novels, Stanton Adore, Stanton Unconditional and Stanton Completely.

Her new novel, Find Me Alastar is due for release in early 2016.

She studies Psychology and works for the Australian Schizophrenia Fellowship. When Tee is not working in the depths of mental health, you will find her daydreaming about her next story, writing, drinking coffee or hanging with her beloved husband and three kids in her sleepy beach side town south of Sydney.

Tee’s aim is to write steamy, tender love stories that stay with you long after you close the book.

The Queen of Paranormal Romance, New York Times and USA Today bestselling author Gena Showalter, returns with The Darkesr Torment, the eagerly anticipated twelfth novel in her Lords of the Underworld series, available May 31, 2016!

The Darkest Torment
Lords of the Underworld #12
by
Gena Showalter

New York Times bestselling author Gena Showalter returns with her most explosive Lords of the Underworld tale to date, about a fierce warrior on the brink of sanity who will stop at nothing to claim the exquisite human with the power to soothe the beast inside him...

Driven to his death by the demon of Distrust, Baden spent centuries in purgatory. Now he's back, but at what cost? Bound to the king of the underworld, an even darker force, he's unable to withstand the touch of another... and he's quickly devolving into a heartless assassin with an uncontrollable temper. Things only get worse when a mission goes awry and he finds himself saddled with a bride — just not his own.

Famed dog trainer Katarina Joelle is forced to marry a monster to protect her loved ones. When she's taken hostage by the ruthless, beautiful Baden immediately after the ceremony, she's plunged into a war between two evils—with a protector more dangerous than the monsters he hunts. They are meant to be enemies, but neither can resist the passion burning between them... and all too soon the biggest threat is to her heart.

But as Baden slips deeper into the abyss, she'll have to teach him to love... or lose him forever.

Pre-order your copy of The Darkest Torment by Gena Showalter, and each week, be entered to win 1 of 4 darkly dangerous prizes!

Just fill out the form

Gena Showalter is the New York Times and USA TODAY bestselling author of the spellbinding Lords of the Underworld and Angels of the Dark series, two young adult series - Everlife and the White Rabbit Chronicles - and the highly addictive Original Heartbreakers series. In addition to being a National Reader's Choice and two time RITA nominee, her romance novels have appeared in Cosmopolitan (Red Hot Read) and Seventeen magazine, she's appeared on Nightline and been mentioned in Orange is the New Black - if you ask her about it, she'll talk for hours... hours! Her books have been translated in multiple languages.

She's hard at work on her next novel, a tale featuring an alpha male with a dark side and the strong woman who brings him to his knees. You can learn more about Gena, her menagerie of rescue dogs, and all her upcoming books at genashowalter.com or Facebook.com/genashowalterfan.

The Dance
by
Alison G. Bailey 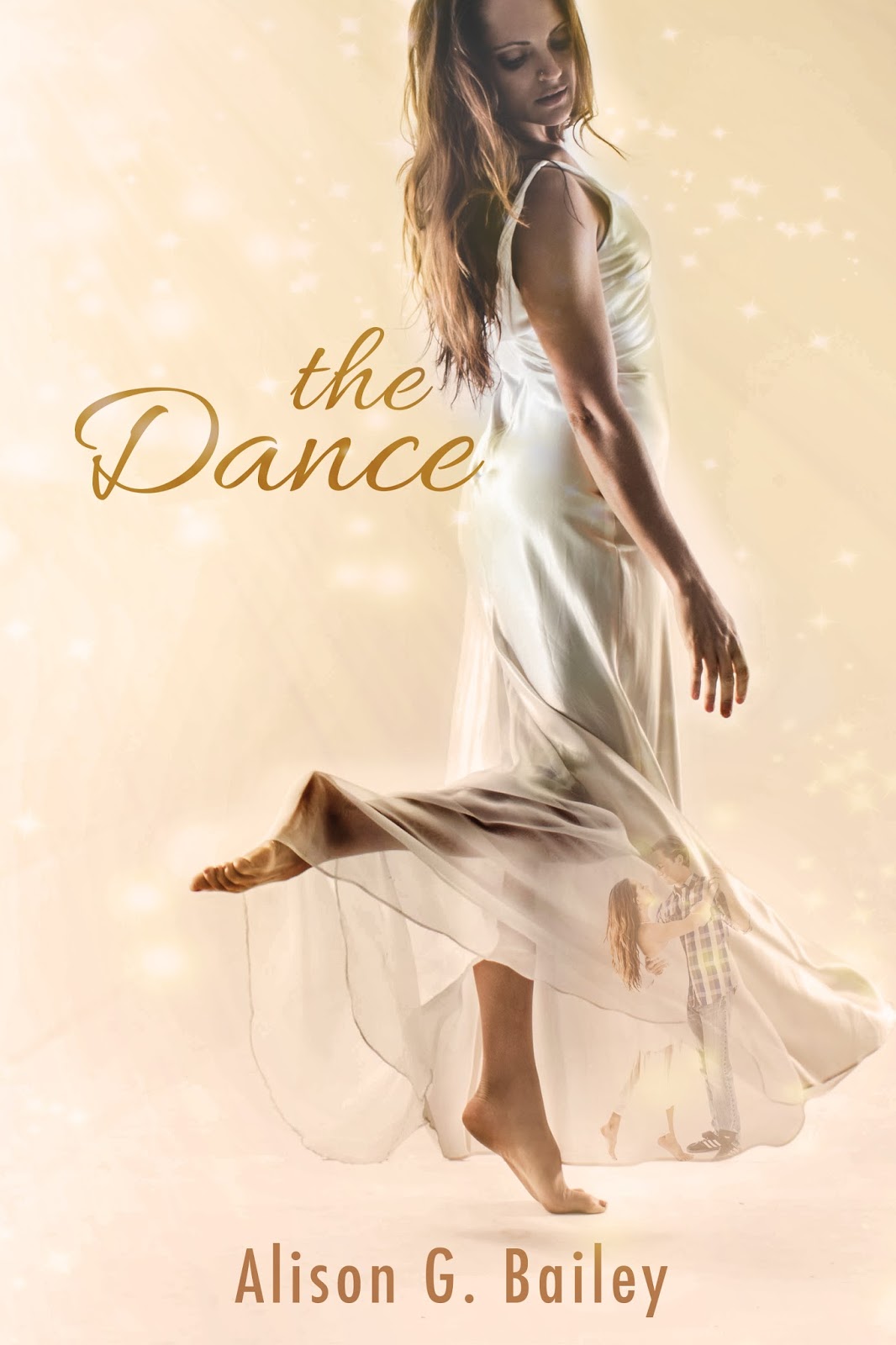 The Dance is the story of what happens after the happily ever.

Bryson Walker stumbled heart first into the steady rhythm of her life, never questioning whether other possibilities existed. She had been Will's girl since their junior year in high school, followed him to college, and married him soon after graduation.

In every respect, they were a loving and successful couple, until a series of missteps shattered all of Bryson's truths. Maybe their life was nothing more than smoke and mirrors. A performance that was never based in reality.

Hart was barely an acquaintance. He and Bryson shared one brief moment during senior prom, full of friction and heat that ignited a spark. But that night Bryson walked away and Hart let her go.

Years later, twisted fate brings Bryson and Hart together again, causing her to wonder if this is her second chance at once in a lifetime. 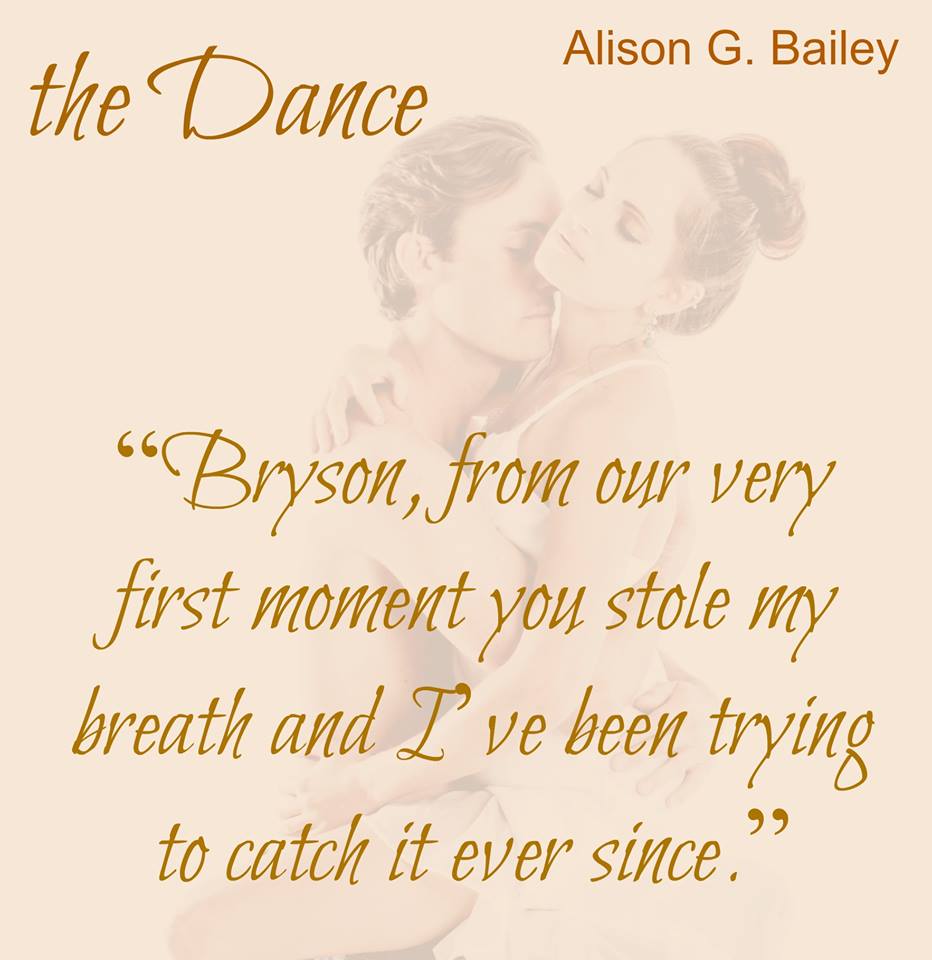 I stood in front of the glass wall, mesmerized. The fake sunlight shimmered down through the water, bouncing off the yellow, green, and pink coral. The blue glow of the tank gave the dimly lit nook a mystical dreamy feel.

The prom committee had pulled off an epic feat this year. Instead of having the dance in our gross school gym it was being held at the new state-of-the-art aquarium downtown. Once the student committee agreed, Megan Sims, head cheerleader and overly developed youth, was given the task of presenting the new location idea to the faculty advisor, Mr. Hall. During the meeting, as Megan waxed poetic about riding the waves of hope out into the ocean of the future, she hoisted her massive boobs up to meet Mr. Hall's sightline. Three seconds into Megan's spiel the dude was so titnotized that he would have offered up his first born in order to pay the rental fee.

At first, I had my doubts about spending my final prom at the aquarium. The fishy décor didn't exactly scream romance, but I had to admit, it was pretty cool. The dance was in Ballroom A, which opened up onto a huge deck facing the Charleston harbor. Inside three giant purple octopus chandeliers hung down from the ceiling, casting cool shadows on the walls covered in varying shades of blue. Big white coral sculptures were at the four corners of the room. Tables draped in white linen with candles and seashell centerpieces outlined the room, leaving a huge space in the middle for dancing.

I was born and raised in Charleston, SC. I attended Winthrop University and graduated with a major in Theater. While at school I began writing one-act plays, which I later produced. My debut novel, Present Perfect, landed on Amazon's Best Seller List and appeared on many "Best Reads of 2013" Book Blogs. The novel won Best Book at the 2014 Indie Romance Convention Awards. My second novel, Past Imperfect, was published in February of 2014 and appeared on several best books of 2014 lists as well. Presently Perfect, the third and final book in the Perfect series was released in Dec 2014 to rave reviews. In March 2015 all the love, swoon, heat, and angst were combined into the Perfect Series Box Set. My fourth novel, Stop!, released in June 2015, becoming a bestseller in YA/Teen category. 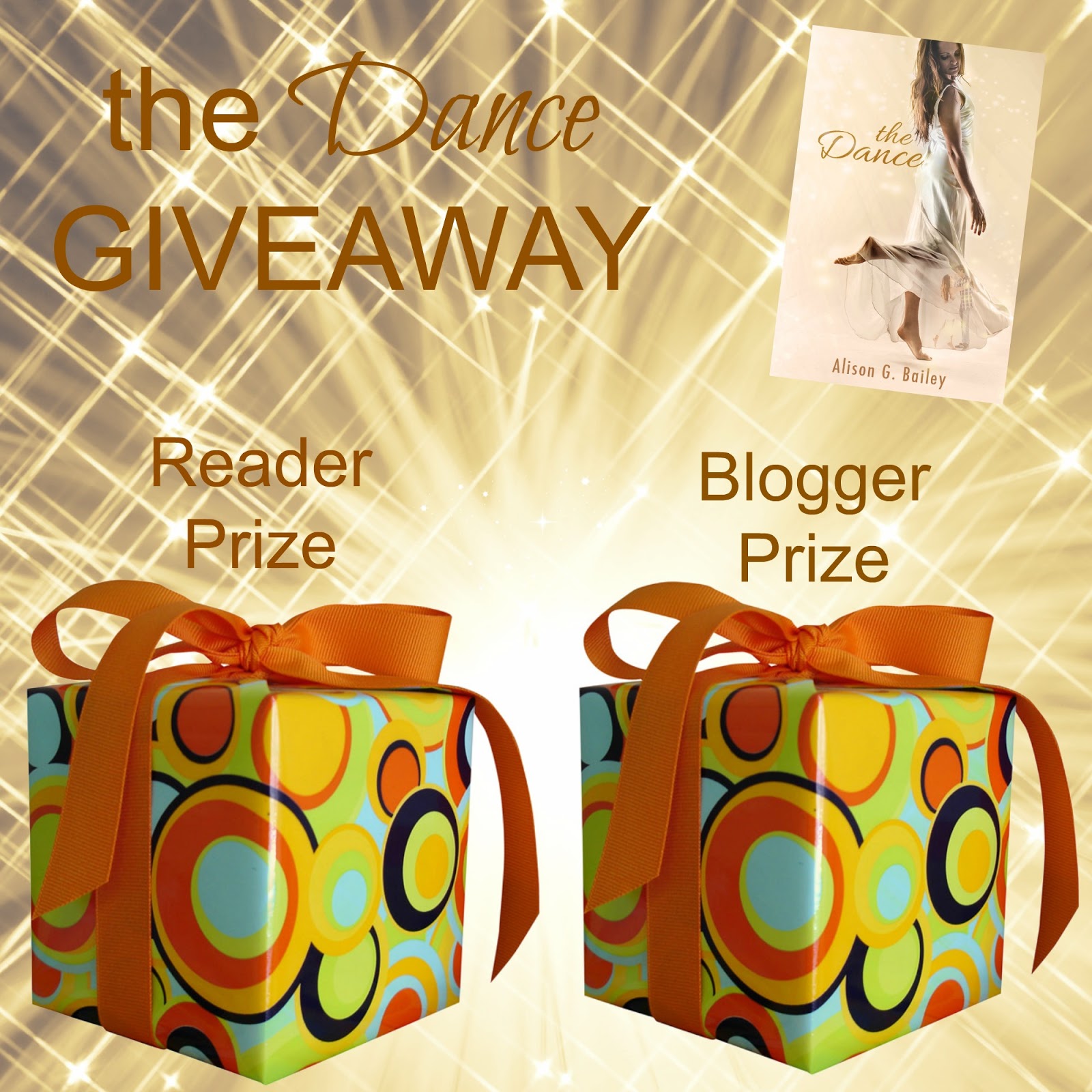 ♡ Hottie of The Day ♡ Stephen James