Wedding planner Isabel Ruiz is cursed. Her hometown of Puerto Vallarta, Mexico agrees, considering her tragic track record. Alone and loveless, she creates fairy-tale weddings for others. Her only distraction? The occasional anonymous fling. So to avoid further tragedy, her rule, one–night–only, is never broken...

Self-made millionaire Zack James is in town for his brother's wedding, when a sudden spell of depression hits. Maybe burned out by his fast and luxurious lifestyle? Not even his two female companions hold any interest.

That is, until he meets Isabel.

She humbles and captivates him, reigniting his thirst for life. With her, Zack feels more alive than ever. To his delight — and her dismay — they share a deep bond, a sensual connection, and one mind-bending night.

Zack must have her – to complete him. And Isabel must escape him – to save him.

Their game of catch and chase leads to lust-turned-love. For Isabel, it's fate's cruelest joke. But Zack won't quit, positive he's the cure to her curse. Can he convince her to risk everything with him? Or will it all go south... in paradise.

She was on a high.

When they left the club, the thick Vallarta heat immediately smothered them. It had just rained, torrentially so, it seemed. Isabel dodged and sidestepped around puddles in her tall, narrow-heeled sandals.

Why she wore anything but flats when she knew she was one big accident waiting to happen, she'd never say out loud. But at five-foot-two, she justified that style and stature were just too important. Especially in her line of work. And since fate had left her alive to breathe and walk, then she'd damn well look decent doing it.

And Zack offered her his hand like a gentleman, making sure she didn't fall. Vallarta's cobblestoned streets and potholed roads were a challenge. And although she was becoming somewhat of a master at navigating life's uneven ground, she'd had plenty of collisions with the earth because of the inconsistent stone streets of her Vallarta.

Yeah it's the cobblestone, or the waiter, or the mop bucket, Isabel, that's the issue. Right.

Whatever, she was just glad to have her hand in his, for balance and for the seemingly perfect fit of their fingers.

Don't get used to this, Isabel! Just don't.

They reached his parking spot on the street back at the Five Breezes Resort, and she smiled at the hot red sports car. Such a bachelor, but one with damn fine taste. And rarely did one of her evening companions open the car door for her. It was sweet. He was sweet.

And God, too damn sexy.

But he made her feel just as sumptuous. She felt his eyes indulge from behind and sensed him examining her every curve as she smoothly and deliberately folded herself into his passenger seat.

"Thank you," she said, getting wetter between her thighs with the idea of him above her. Soon. But, God, not soon enough.

With a wink and that delicious smile of his, he shut her car door. And at that exact moment, a bus passed, followed by a tidal wave from a Vallarta street puddle. It rose up and over him. And his car. And clear over to the sidewalk.

Isabel shook her head, scared to look. When she did open her eyes, she saw Zack dripping wet outside her window, like a sad, wet dog, a look of awe on his face, his hard chest heaving.

And there it is.

Case in point for her one-date rule. Thankfully, a minor one. Past examples on her sexual escapades — a fender bender with John a month back, and three weeks ago, Drew from Germany had incurred a huge bruise to the head, and to his ego, from a tree limb they'd walked under — all served as important reminders for why she'd made her rule in the first place. If broken, the puddle or the concussion no doubt led to something far worse, far more permanent.

Contemporary romance author Rissa Brahm grew up in New York and has since lived in all four corners of the United States, and beyond. The beautiful paradise of Puerto Vallarta, Mexico — the core setting of her soul-deep & sensual debut series, Paradise South — is Rissa's most recent and beloved home.

When not chained-by-choice to her MacBook, she is embarking on outdoor adventures with her husband and little girl, eating amazing Indian food with something chocolate for dessert; reading good, hot scorchers in bed; biking, long walks, and yoga; zoning out to killer music from across the decades and the globe; and getting lost only to discover a new exciting route home again.

Tempting Isabel, Book 1 of the Paradise South series, releases May 24, 2016, followed by Taking Jana, on June 14th and Catching Preeya on July 8th. To learn more about Rissa and her next romances of the series, visit her website or shout out to her on Facebook or Twitter!​ And at the end of the day, what's a fart between friends?

The American and The Brit
by
Kate Young & Julie Bromley 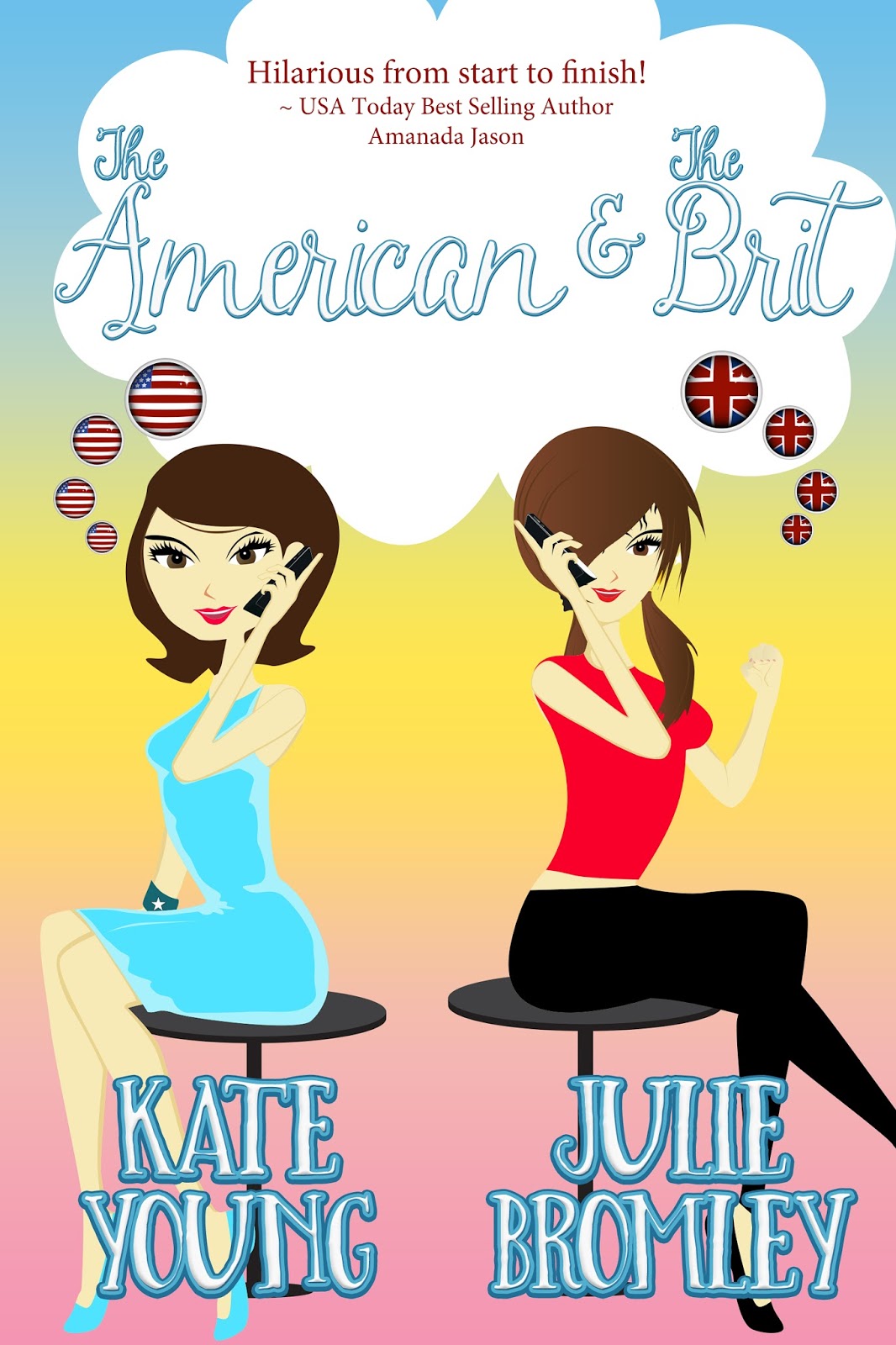 Just ask American born Phoebe Hawkins and British born Lizbeth Bates, two insecure women in their mid twenties who are trying to stay positive in the face of their own awkwardness, chaos, and utter humiliation.

Friends for nearly ten years, Phoebe and Liz are well aware that neither of their brains possesses a filter. After Liz moves from the UK to America the two accidentally land jobs at an up and coming media company that is testing their very own version of a modern day Dear Abby/Agony Aunt advice column.

Laughter, tears and inappropriate behavior follow as the two desperately try to live up to their role as The American and The Brit.

Penning a foreword is something that I can now cross off on my bucket list. This book is a perfect fit for me. Why you ask? My Dad is a Yank, aka American and my Mum is a Limey, aka Brit. Yes, I'm very blessed to have my feet in both worlds.

The co-authored The American and The Brit is seamlessly written and I appreciate this as I've collaborated on four books with my son, Adam and can understand how difficult these type projects can be.

Hilarious from start to finish, you will surely be entertained. Phoebe and Liz draw you in from the first page with their relatable situational dilemmas.

I wish the authors, a real American and a real Brit much success, what am I saying? It will be a success. 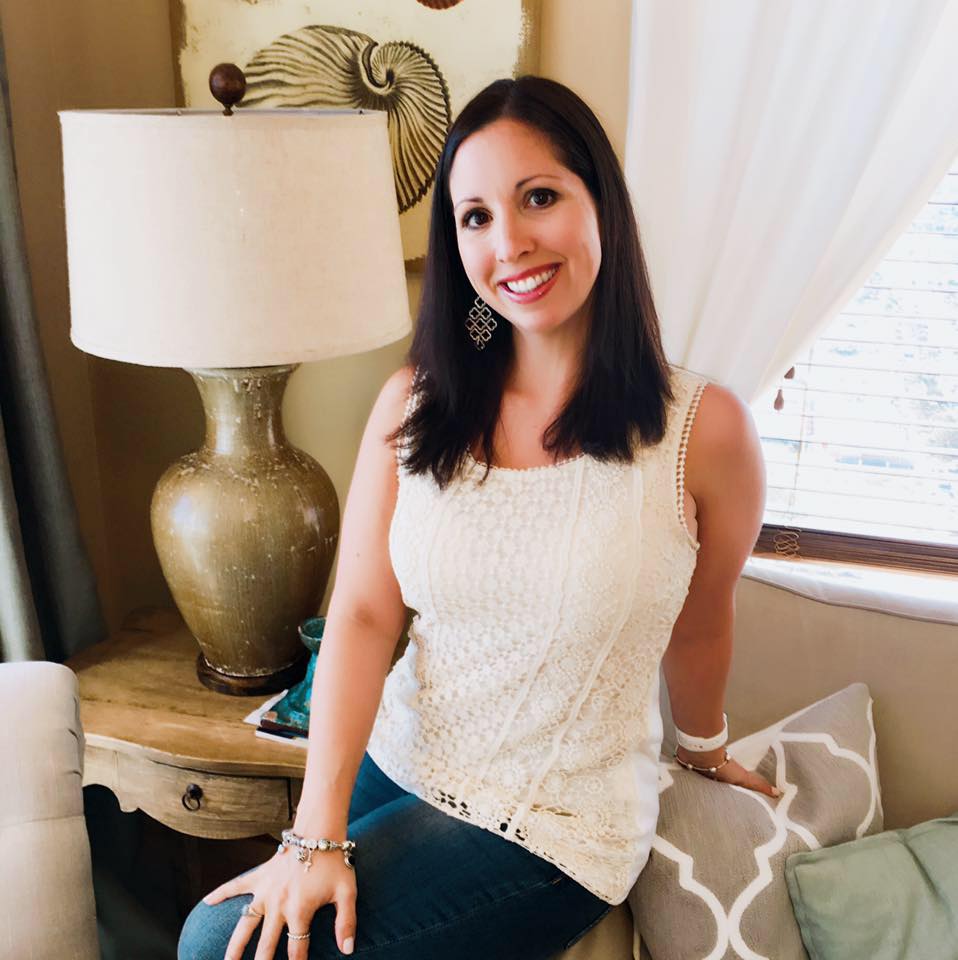 Kate Young writes fantasy. Dark, edgy and sexy fantasy books with a strong female lead for adults, exciting adventurous fantasy books for teens and a fun comedy series for New Adults. Kate is a non-conformist with a coffee and dark chocolate addiction. She loves the ocean, the sun, traveling, reading and spending time with her kids and hubby.

The Nephilim Warrior Series is available: Prophecy Of The Female Warrior, Destiny Of The Female Warrior, Blood Kiss and Warrior Redeemed. Wicked Night (A Nephilim Warrior Novella) should be read after Blood Moon.
The Elise Michaels Series: Coven, Dead Spell and Blood Moon.
The Molly Maddison Series: Crypt Keeper, Legends Of The Crypt and This Side of The Crypt.
(Stand Alone) Eternally Bound

The Valkyrie Diaries: Awakening and Revealing.

The American and The Brit 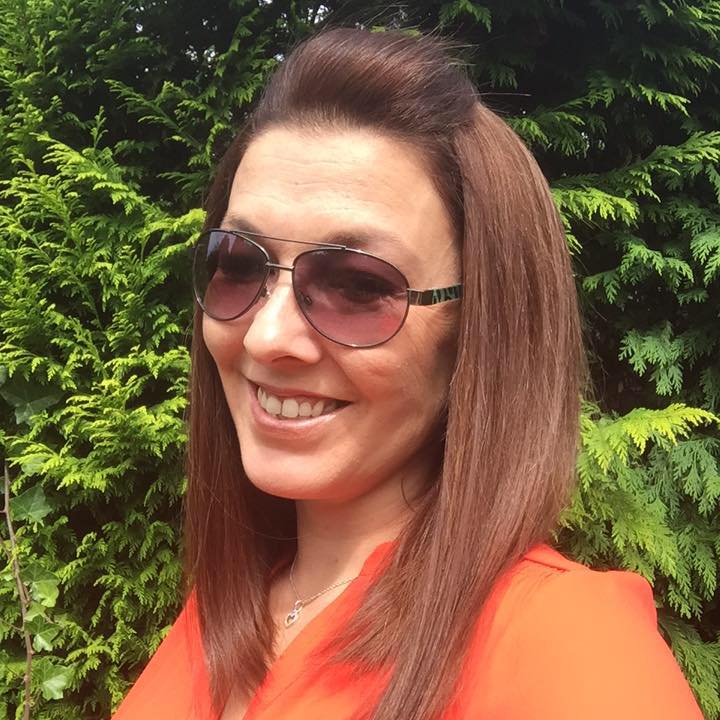 Julie lives in the West Midlands, UK with her husband and two young boys.
She has never once thought of becoming a writer until Kate twisted her arm up her back and convinced her that it was a great idea. Kate and Julie have been friends for just over two years and believe that they are Doppelgangers.

Happy to be behind the scenes, Julie owns Signed Books and Stuff, a boutique UK marketing and distribution service along with support services to authors all around the globe. She P.A's for several authors and manages Street Teams and author pages.

♡ Hottie of The Day ♡ Cole Monahan