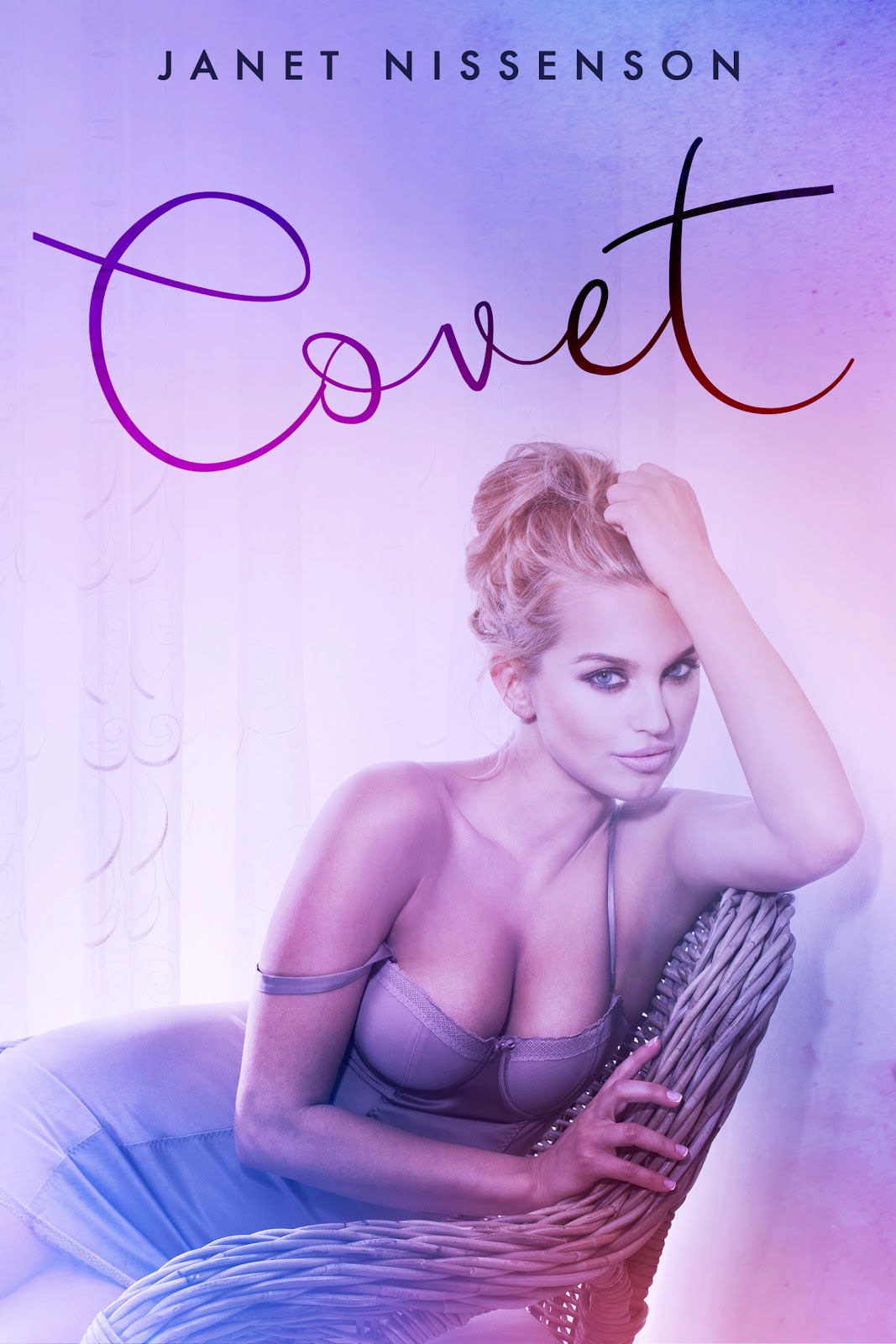 The long-awaited prequel to a love story for the ages.

Ian Gregson had been born into wealth and power – one of the privileged heirs of the top luxury hotel chain in the world. To the outside world, he was seemingly the man who had everything – money, prestige, good looks, charisma – a man who could have any woman he desired. But the only woman he’d ever truly coveted was forbidden to him for far too many reasons to count – her youth, her employment within his company, and especially her commitment to another man.

Tessa Lockwood's young life has been one of deprivation, misfortune, and heartbreaking loss. Working for the Gregson Hotel Group offers up a glimpse into a world she had never before imagined – one of affluence, sophistication, and splendor. And meeting the suave, elegant Ian Gregson for the very first time awakens feelings in her that she struggles to repress, never imagining that a man like him could find a nobody like her attractive.

Ian and Tessa fight their feelings for the other, knowing that a relationship between them can never exist. But when matters of the heart are involved, things are never quite that simple. How long will both of them be able to hold on before betraying their forbidden attraction to each other? Or will they be destined to remain forever apart?

As she exited the bus and entered the lobby of the office building, she tried to imagine herself going out to a club or a bar with the intent of meeting someone. Her tummy felt a little queasy as she recalled how frantic and crowded the places she and Peter had gone to that one time with her co-workers had been - the throbbing beat of the overloud music; the nausea-inducing strobe lights; how stuffy and hot it had felt inside each club with so many bodies packed so tightly together. What passed for dancing in those places had seemed more like public sex to Tessa, with couples bumping and grinding against each other in extremely suggestive ways. And while most young women her age might think a night spent hopping from one of those types of clubs to another was the most fun ever, the mere thought filled her with a cold sense of dread.

She knew without being told that Ian Gregson would never even consider setting foot inside such a place. Loud, wild, and crowded dance clubs would definitely not be his scene. Dreamily, Tessa tried to imagine what a date with someone as sophisticated and refined as he was would be like - dinner at a quietly elegant restaurant, followed by the theater or the ballet, or perhaps just a casual, romantic stroll somewhere. He would never dream of doing something as undignified as grope a woman's ass in public, or make out with her on a packed dance floor, the way she'd glimpsed so many couples doing at those clubs.

"What difference does it make, though?" she asked herself in annoyance as she arrived at her cubicle. "A man like him is never going to be attracted to someone as insignificant as you, Tessa. So stop daydreaming about him right now, you hear? You'll meet the right man one of these days. Probably when you're least expecting it." 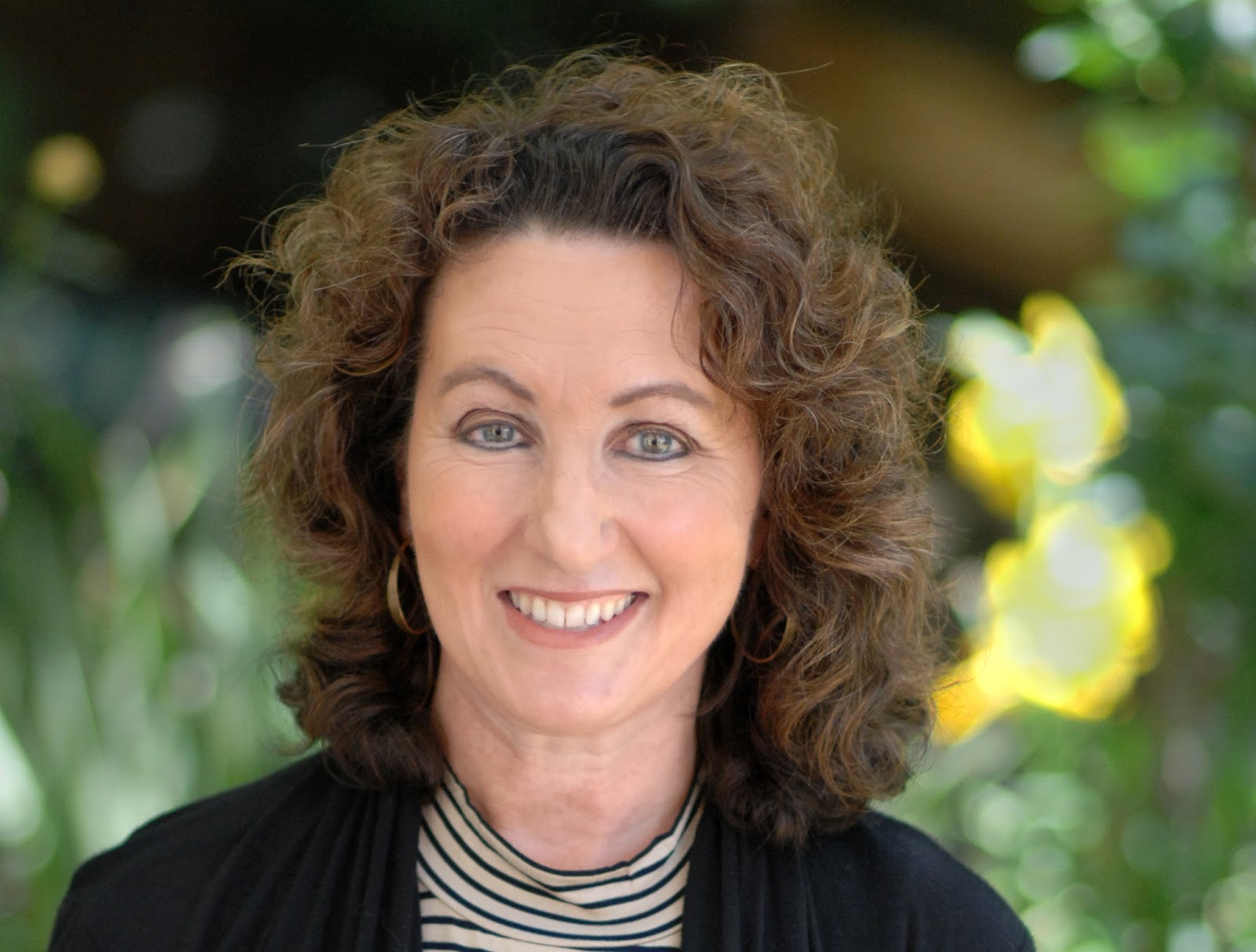 Janet is a lifelong resident of the San Francisco Bay Area, and currently resides on the northern California coast with her husband Steve and Golden Retriever Max. She worked for more than two decades in the financial services industry before turning her focus to producing running events. She is a former long-distance runner, current avid yoga practitioner, is addicted to Pinterest, likes to travel and read. She has been writing for more than three decades, with her first book in the Inevitable Series - Serendipity - published in December 2013.

For a chance to win an e-book of Covet, enter
★ HERE ★ 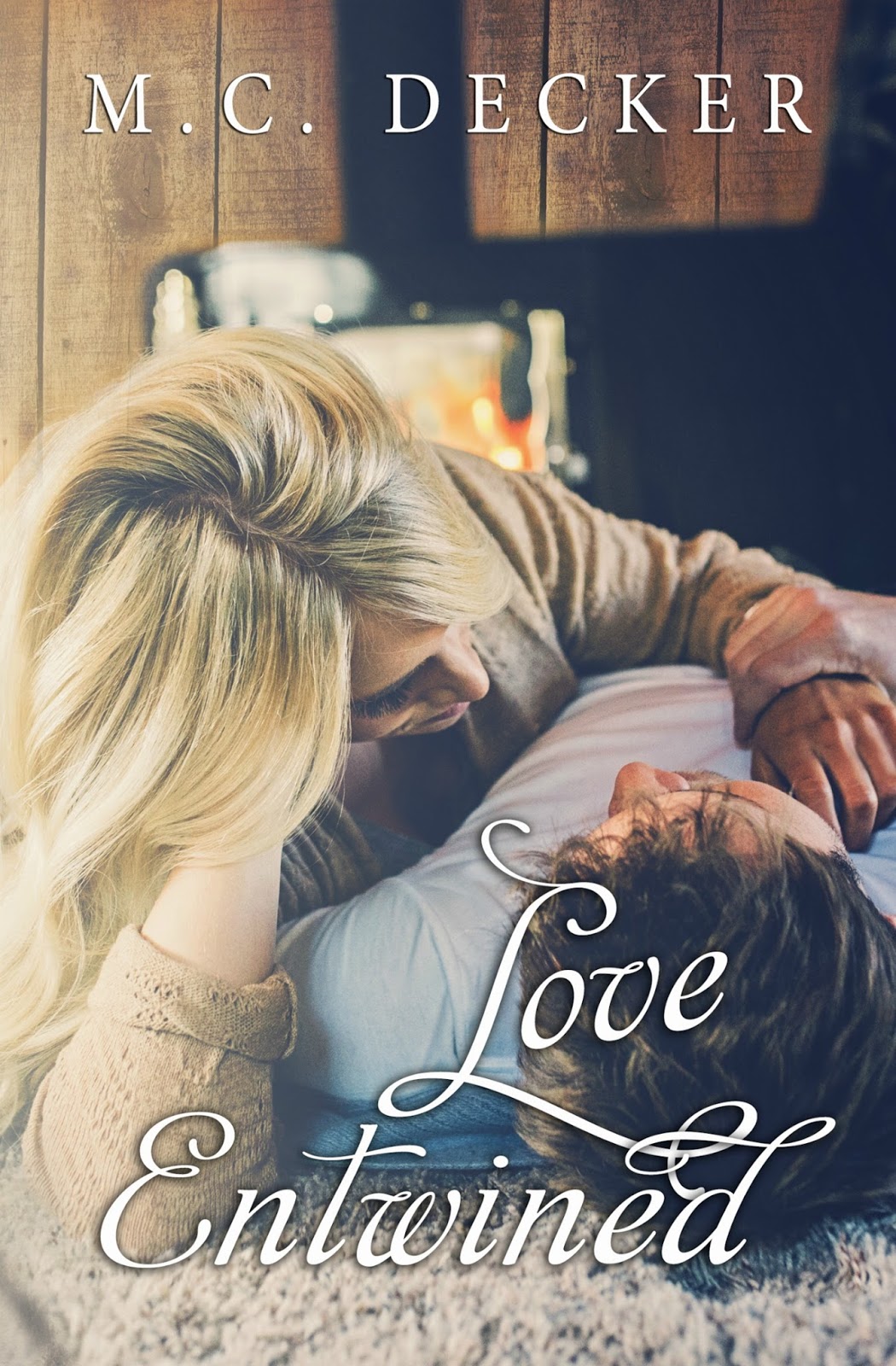 Are second chances possible in a world plagued with devastating loss, difficult obstacles and everyday commitments?

Having a very genuine understanding of death and grief, Ireland O'Brien has been able to put aside her anger and move forward with a career of helping orphaned children – making their lives better, even though she’s kept her own pain deeply buried within her heart.

Architectural engineer J. Bentley Roberts has also experienced his fair share of heartache. Nearly two decades ago, he suffered the loss of his role model and high school sweetheart in the same tragic accident. And, more recently, Bentley said goodbye to his marriage – leaving him to not only dust himself off, but also to help pick up his teenage son in the unsettling process.

As both of their best friends get ready to say their "I dos", Ireland and Bentley find themselves together again after twenty years apart.

Will they be able to fight their past demons to finally find the love that's always entwined them? 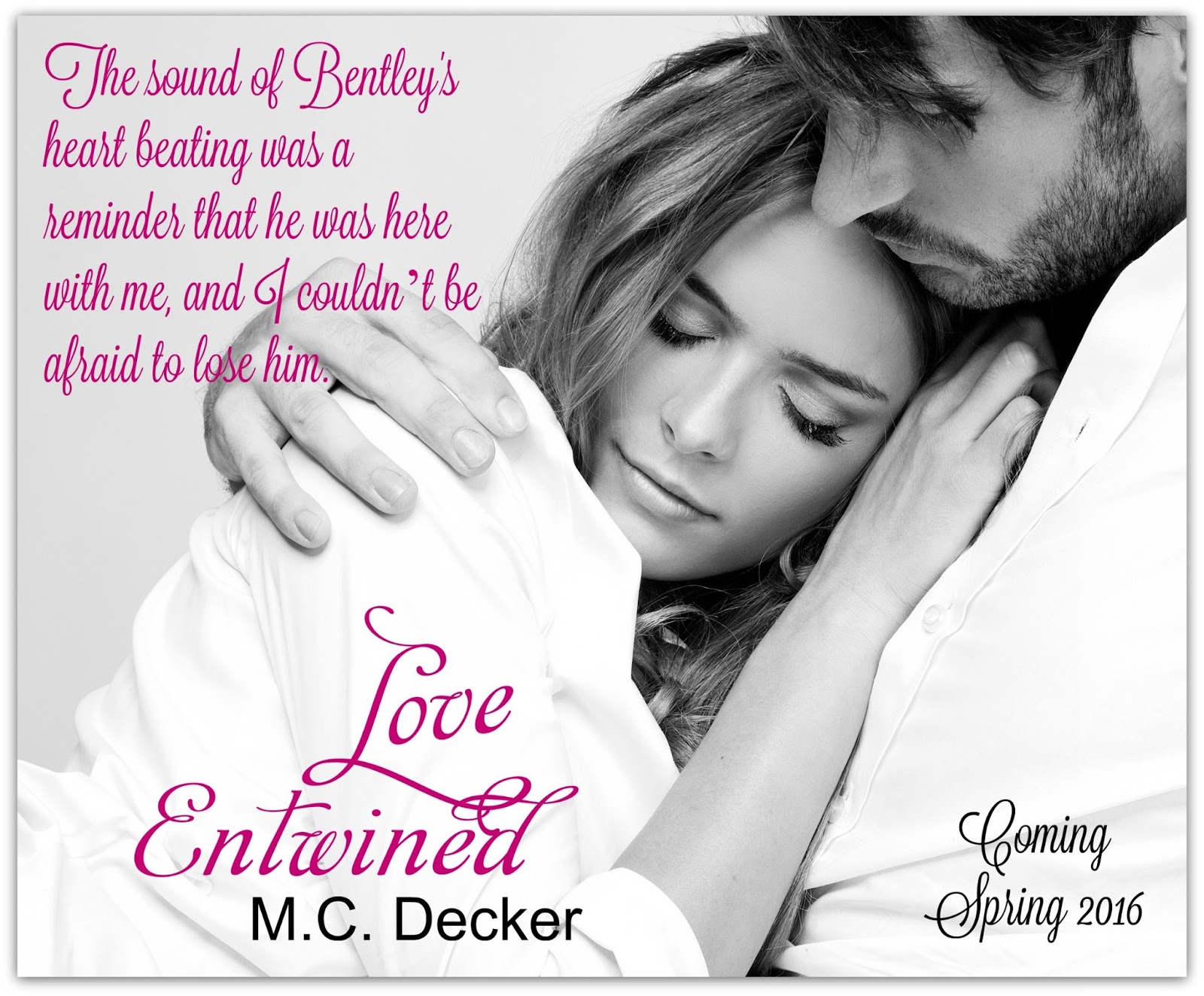 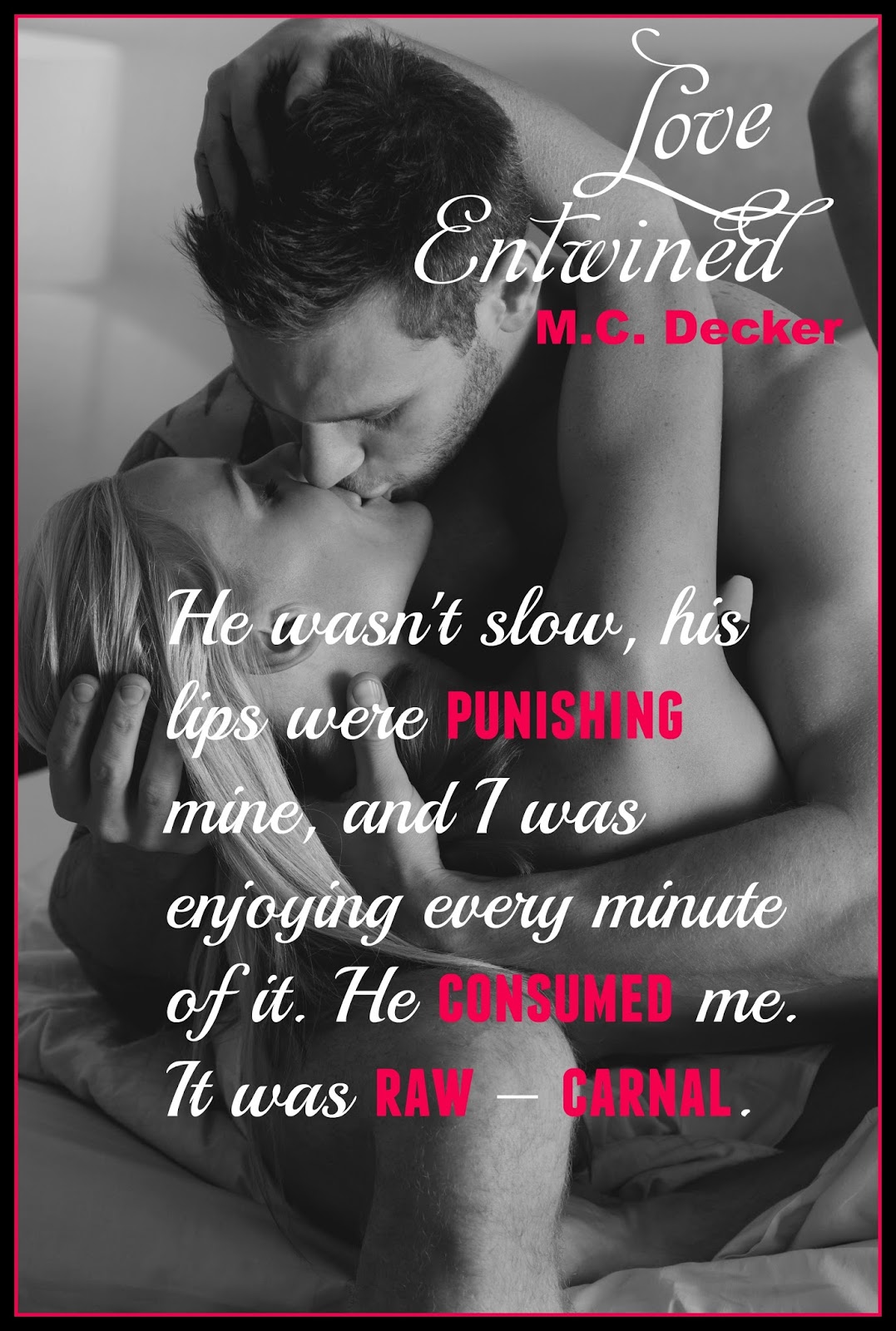 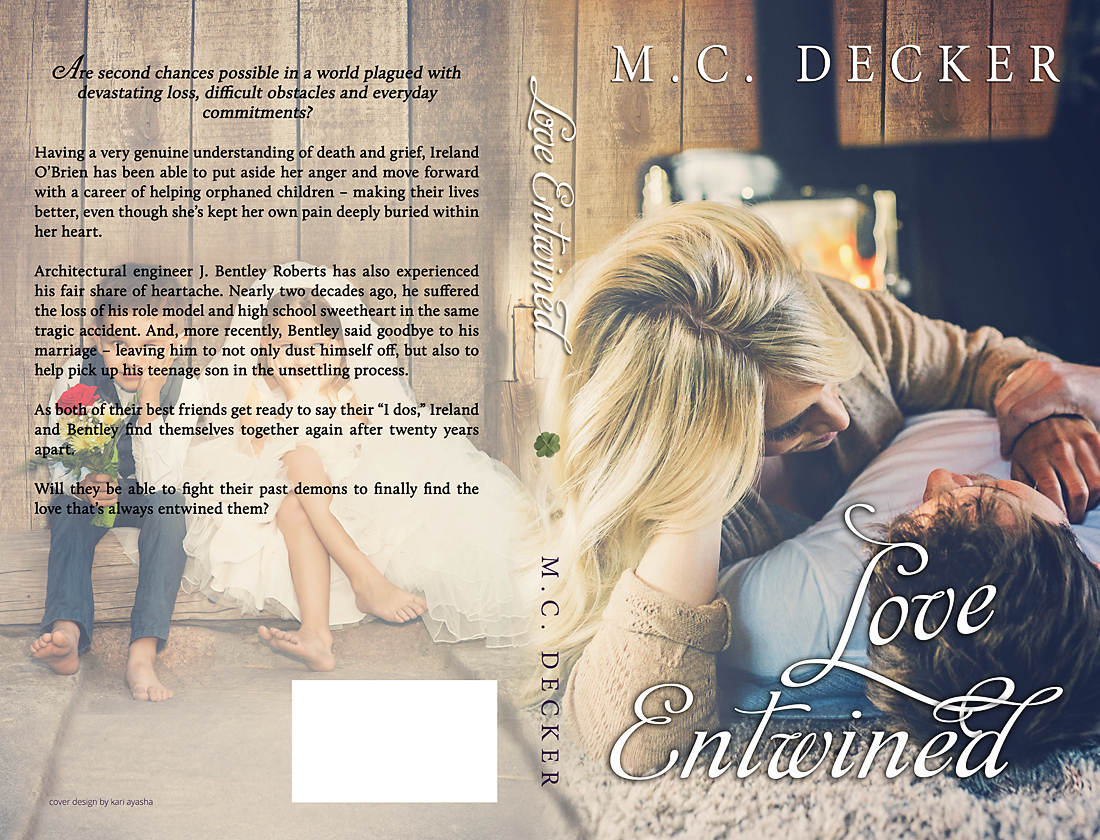 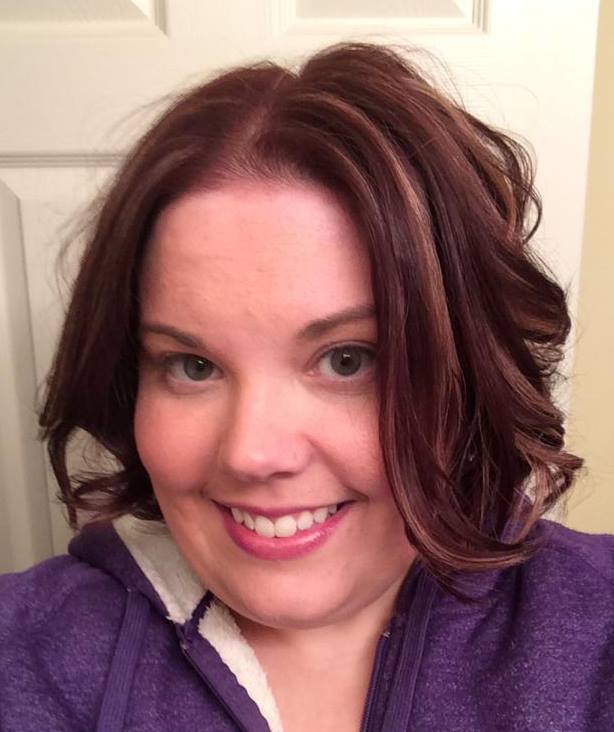 M.C. Decker is the author of the Unspoken Series, which includes Unwritten and Unscripted, and the upcoming standalone novel Love Entwined. She lives in a suburb of Flint, Michigan with her husband, Brian, and spoiled-rotten Siamese cat, Simon. For the last decade, she has worked as a journalist for several community newspapers in Mid-Michigan and Michigan's Thumb region. She enjoys all things '80s and '90s pop culture: movies, boy bands, music and especially the color, hot pink. She also strictly lives by the motto, "Life is better in flip flops," and is a diehard Detroit Tigers fan.

The bad boy.
The fuck up.
The thief.

That was me.
Once a king,
Now a wanderer.

I'd thrown the best parts of me away, over and over again.
I was reckless.
Still am.
I'd been exiled.
Twice.
I did my time.
I've cleaned up.
Well, sort of.
I got plans.
Yeah, good ones.

Then I ran into her.

A bolt of lightning
Startling
Unsettling
Breathtaking
Out of reach.

She's the epicenter of the war I've triggered,
of the battle in my rusted heart.
I may be as reckless as I ever was,
but I'm determined as fuck.

To hell with it.

I want it all.

Cat Porter was born and raised in New York City, but also spent a few years in Europe, Texas and the suburbs along the way. As an introverted, only child, she had very big, but very secret dreams for herself. She graduated from Vassar College, was a struggling actress, an art gallery girl, special events planner, freelance writer, and had all sorts of other crazy jobs all hours of the day and night to help make those dreams come true. She has two children's books traditionally published under her maiden name. She now lives in Greece with her husband and three children, and freaks out regularly and still daydreams way too much. She is addicted to old movies, the History Channel, her iPad, her husband's homemade red wine, really dark chocolate, and her Nespresso coffee machine. Writing keeps her somewhat sane, extremely happy, and a productive member of society.

♡ Hottie of The Day ♡ William Levy