I had my life all planned out... until I met him. Kenny Honana is sexy and alluring. Mysterious. I'd always been drawn to the Native American heritage, and now I found myself dream-deep in a supernatural tribal ritual. Little did I know, his vision quest would involve me in a sexual odyssey beyond my wildest dreams. But when the quest is over... what becomes of us. 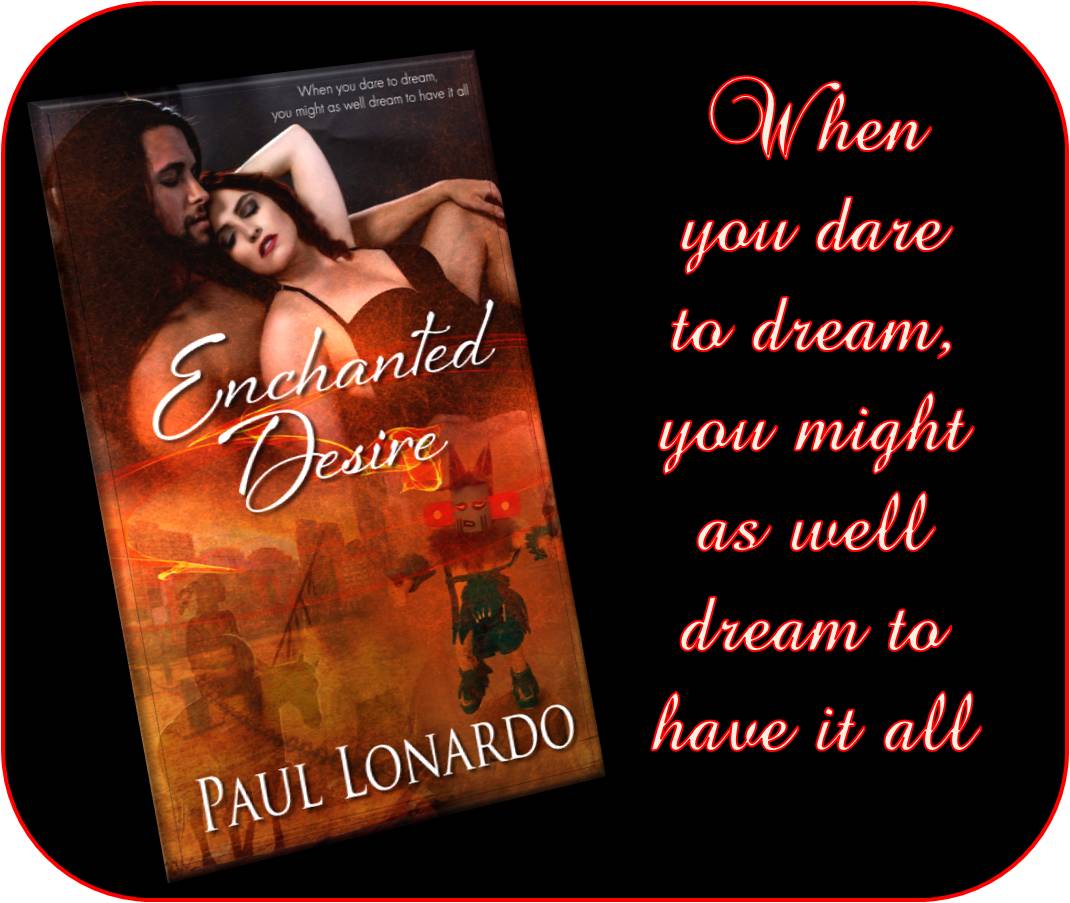 My disappointment quickly turned to delight when I saw the tall, broad figure that cut through the steam in the room. I knew it was Kenny right away.

"I had to see you." Kenny's voice boomed like thunder in my ears, making my body shudder.

"How did you—" I could not finish what I was going to say before Kenny crossed the room to the bathtub in three strides and gently put the tips of two fingers against my lips. "Sh-hhhhh."

The sibilating sound lulled me back into tranquility. He slowly ran the fingers of his right hand along my jawline to my ear and then down the nape of my neck, he did the same with his tongue on the other side of my face. I shivered even in the heat of the steaming bath water. Cupping the sides of my face in his hands, he drew his head toward me and kissed me deeply.

With his lips pressed firmly against mine, I placed both my hands around the back of his neck. He straightened up and lifted me right out of the tub. Naked and dripping, I wrapped my legs around his waist, and he never stopped kissing me the entire time, sucking and biting delicately on the soft skin of my lower lip. It made me crazy.

His exposed chest hair bristled across my nipples, arousing me further. I opened my mouth and his tongue began to flick back and forth across mine. It was a sensuous imitation of a more intimate act, and I was sure he knew it as was well as I did. With his thick shaft in his pants pressed against my bare pussy, I felt a now-familiar rush of warmth between my legs. When I began to grind myself against him, his cock began to grow. And grow.

Oh, my God! I thought. Courtney was right. The thing was huge.

Holding me in his powerful embrace, he let one of his hands drop slowly down the side of my body, tracing the arch of my hip and then reaching underneath me to massage the swell of my buttocks. Several of his long fingers wandered down further and touched me in a place that no man had touched me in a long time. As he lightly probed the outer rim of my anus with his index and middle fingers, I let out a moan.

I felt the sensation of moving again, but this time it wasn't vertigo. Kenny carried me effortlessly out of the bathroom and into the adjoining bedroom where he eased me down onto the white down duvet cover. He was standing over me as I sat up and reached for his shirt. I pulled on the leather lacing that bound the cowhide to his body and loosened it until the material hung from his shoulders in two pieces. Kenny shrugged the remains off, exposing his naked torso.

His pants moved in front of me, as if there was something alive in there. 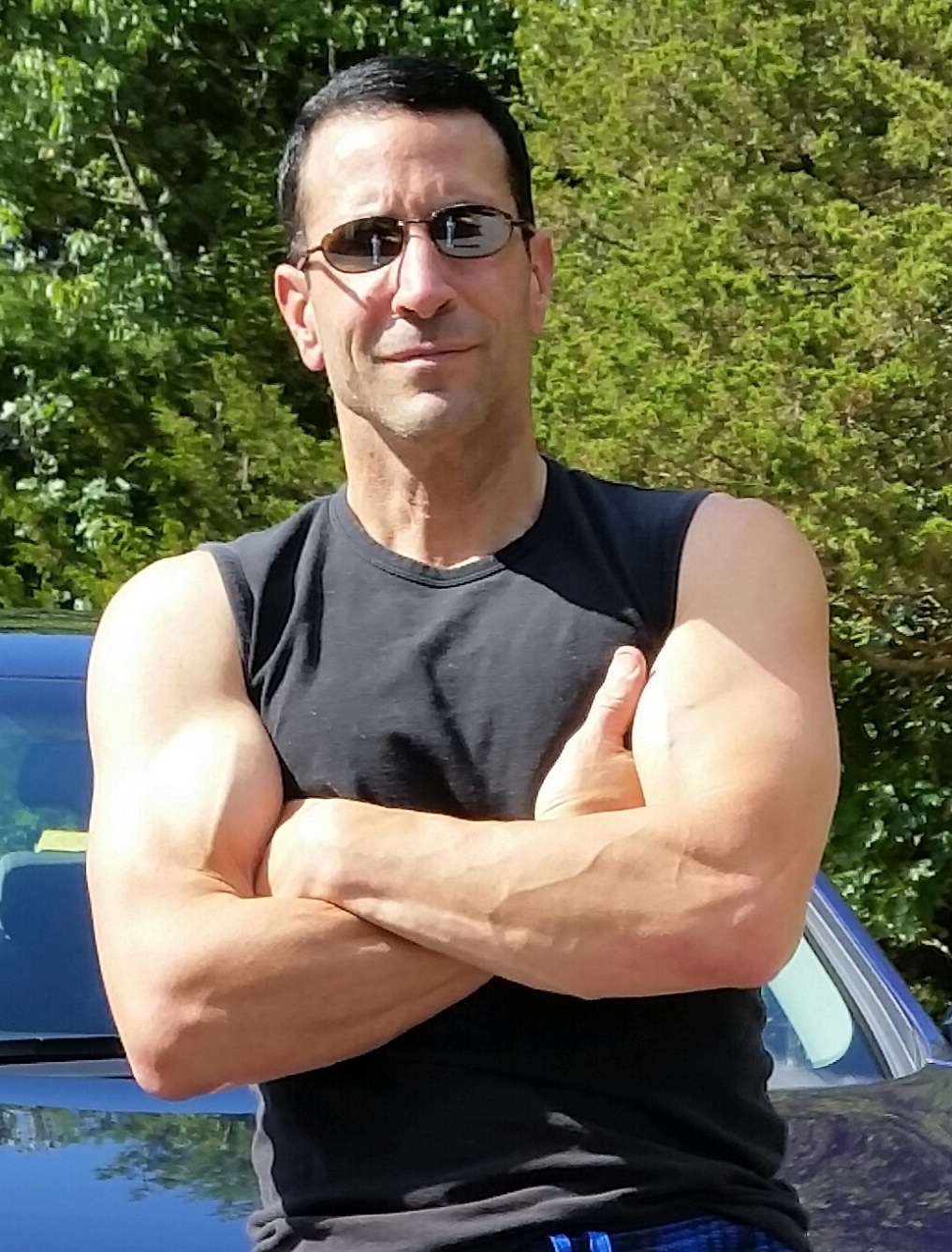 I have had published both fiction and non-fiction book published, including titles that have been excerpted in Reader's Digest (Caught in the Act, Penguin Group, 2011) and reviewed in Publisher's Weekly (Life, with Cancer, Health Communications, Inc., foreword by Anna Quindlen, 2012).

From the Ashes, a 2010 collaborative book written with a Gina Russo, who survived the deadly 2003 Station Nightclub fire in RI which claimed the lives of 100 people, became the basis of a 2013 documentary web series, The Station.

I was interviewed as part of NBC's documentary program, I Survived a Serial Killer, featuring the true crime story depicted in the book Caught in the Act.

♡ Hottie of The Day ♡ Chris Perceval