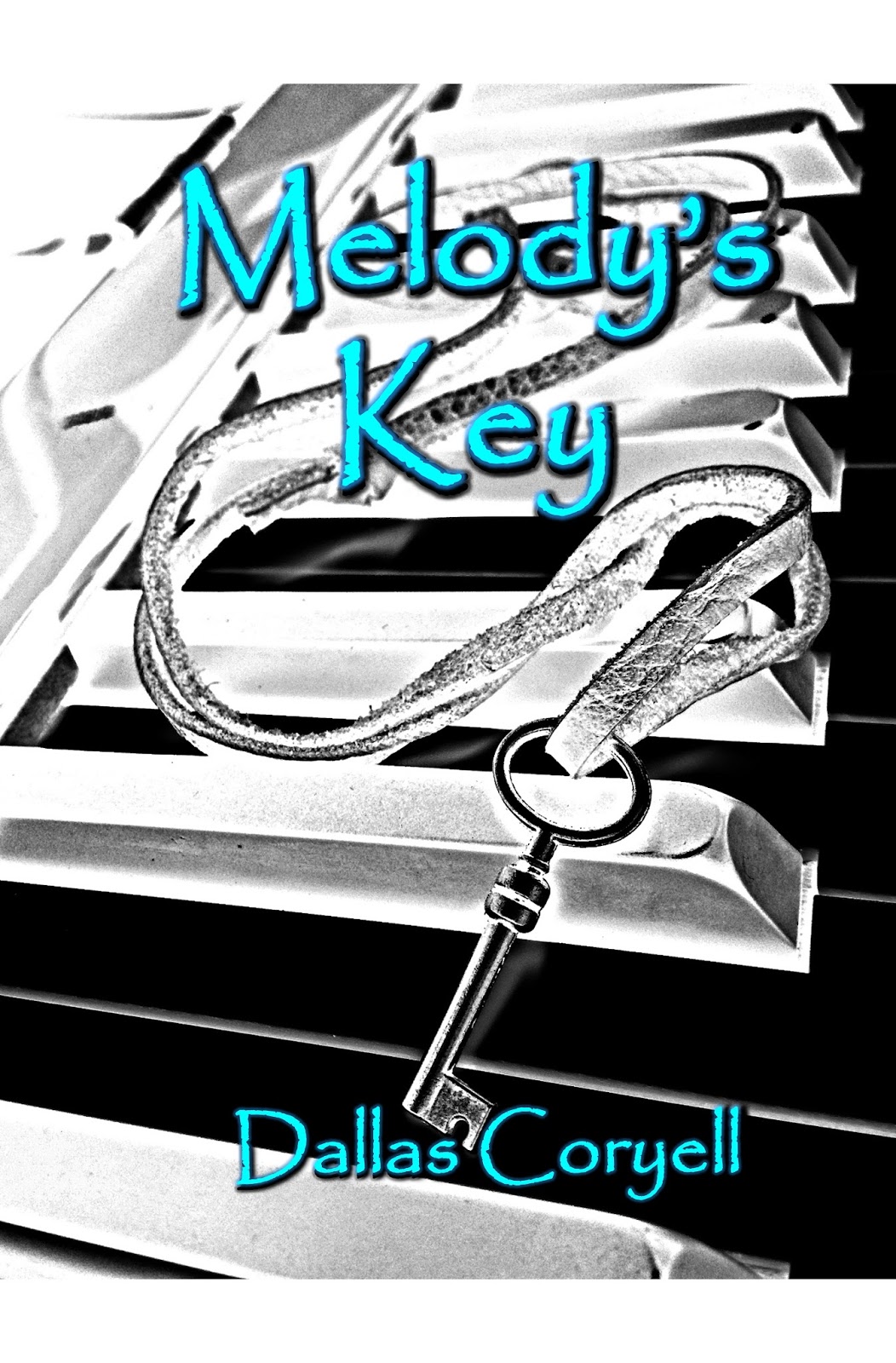 "His eyes settled on her... piercing green embers of flame that revealed the ferocity of his pain and passion, yet still shrouded him under veils of ever deepening mystery that made every ounce of her ache to unravel him."

Tegan Lockwood's dreams were dead, sacrificed on the noble altar of duty before they ever had a chance to live. Her entire existence was disappearing into the abyss of apathy as she labored her days away keeping her family’s struggling business alive. There would be no emotion, no color, no beauty in her life. That is, until a mysterious visitor begins to draw her out of the darkness of her past towards something that will challenge the boundaries of her world, and unlock the most deeply held secrets of her heart.

"It's just an expression, I assume you have those in America?" This time Tegan completely intended the playful sarcasm that dripped from the comment. She even ventured a slight grin to put him on the defensive a little, but Mason was quick with his reply.

"Yes, we have them. For example, don't judge a book by its cover."

Mason had smiled disarmingly when he said it, but the underlying message to her was clear. Considering what happened at the pub, perhaps she had been a tad hasty in her judgment of his character. Tegan bundled the tools she had been cleaning and attempted to pick them up all at once in order to move them into the shed, but before she could take two steps they began slipping from her hands. Just as she expected to see the entire bunch go crashing to the ground, Mason's hands appeared and encircled hers, stabilizing the load. His hands were strong, but soft, and their sudden steadying warmth took her completely off guard.

She had been careful to avoid looking directly at him during their entire exchange so far, but her discipline wavered for one instant and she allowed herself to meet his gaze. She immediately regretted it. His eyes were two fiery emeralds that seemed to have already been waiting millennia for her to find them. The depth they held was something she had not expected; there was profound suffering there, but also something wild and passionate and unbridled... like the feeling she got while walking through the estate gardens after a summer storm. Somehow his eyes burned through the walls of her meticulously constructed defenses as if they were flash paper. She felt as though he was somehow seeing her... the real her, instead of the protective façade she normally projected to people she didn’t know. In that instant of unexpected vulnerability Tegan was surprised to find she was capable of anything. 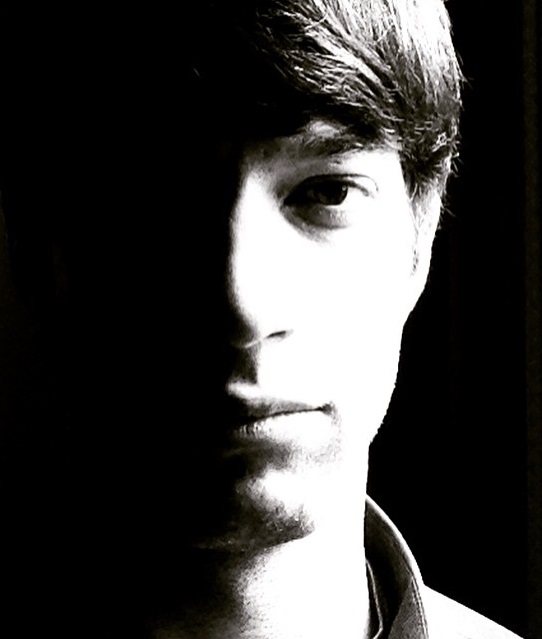 Dallas Coryell is a musician and author residing deep in the untamed wilds of Michigan, USA, where he desperately attempts to assign meaning to his world through bouts of maniacal creative catharsis and pitifully doomed hopeless romantic fantasies. All of the songs written by the characters in this novel are real and can be viewed on the author's fledgling YouTube channel and other assorted randomness can be found on the author's Instagram.

♡ Hottie of The Day ♡ Jerdani Kraja