"Hey, Camryn. Did I forget something at your office?" he asks.

"No, I just... I had some questions for you about tomorrow."

"Well, when you said hang out, what did you mean?"

Anna's hand flies over her mouth and her eyes widen.

No sense in beating around the bush.

I can almost hear the smile in Sterling's voice when he replies. "What do you want it to mean?"

Straightening my shoulders, I sit up taller in my chair. "Oh no, you don't, mister. Before I agree to spend time with you, there are a few things I need to know."

"How many women have you slept with?"

Anna is on her feet, making slashing motions across her throat with her hand.

"Your number. What is it?" My tone is calm, controlled. I'm actually enjoying this.

"Is that information you need as my publicist, or as the woman I've asked to hang out?"

"Just answer the question, Sterling. Or can you not count that high?"

He lets out a sigh, so brief I barely heard it. For a second, I'm sure he's going to dodge the question. "Enough to know what I'm doing. Not enough to make me a total fucking wanker."

I laugh, despite myself. It's actually a good response.

"Let me make this clear for you. I like you, Camryn. We're both adults, and there's no reason why we can't hang out and enjoy each other's company without it turning weird."

What the hell does that mean? I'm more confused now than before. Maybe this is his last hurrah before becoming a married man.

"We have fun together. Let's keep it casual and fun; we both deserve that."

The man has a point.

"But you're about to be married," I say.

"Not tomorrow. Not the next day."

He exhales. "Yes, and that's kind of stressing me the fuck out, so I could use a little downtime with someone who gets me."

"I would never hurt you," he adds softly.

"Fine, but I'm not having sex with you."

Anna is now lying on the floor of my office, her face scrunched up in agony, her head in her hands.

A girly bubble of laughter escapes my lips, and I clamp a hand over my mouth. I want to bitch-slap myself for that outburst. But Sterling only seems amused. 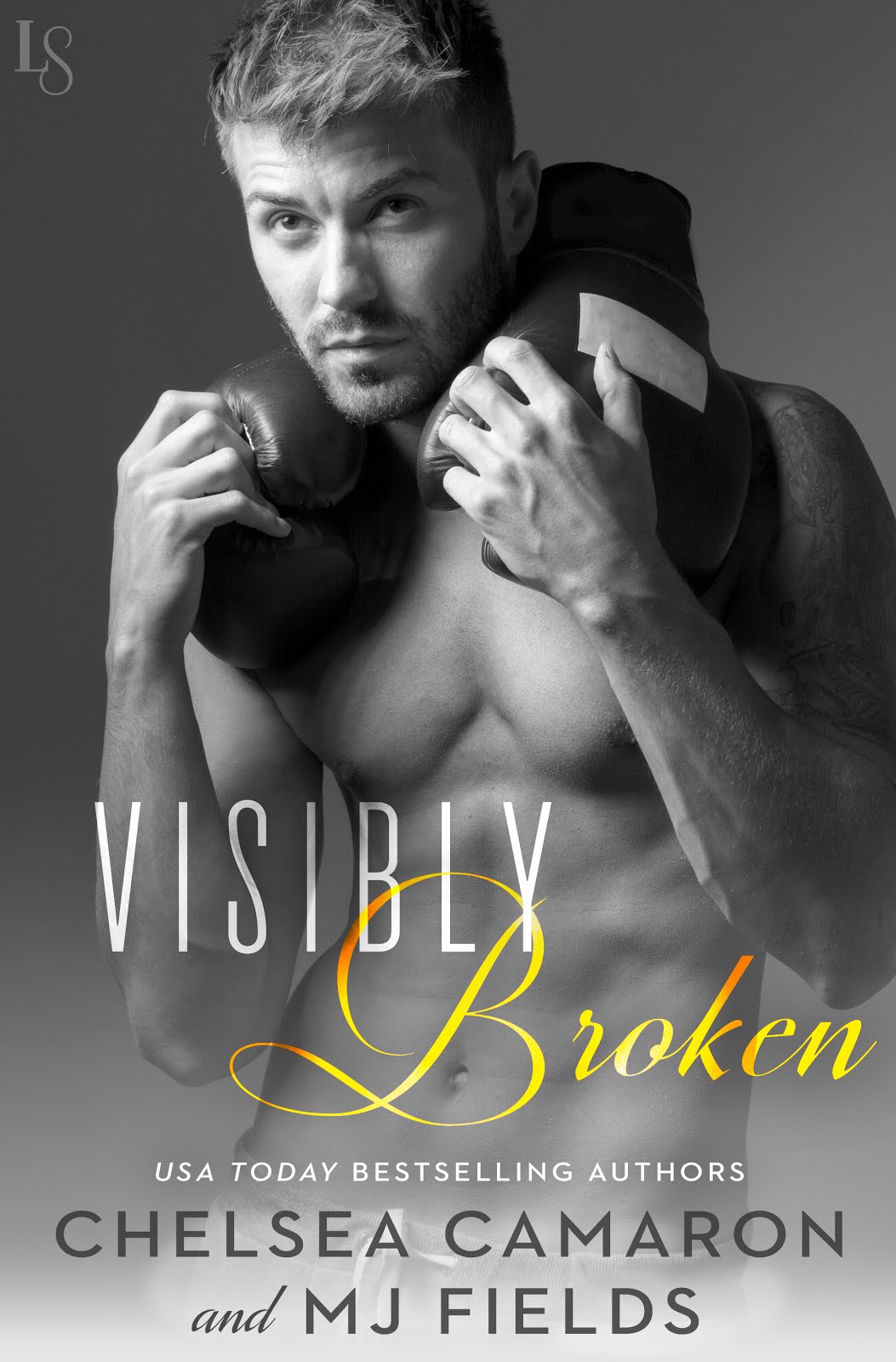 In a powerful, smoldering novel from the bestselling authors of the Caldwell Brothers series ("Bad boy heroes to die for!" — Tracy Wolff), two tortured souls team up to overcome the past, finding the courage to heal... and to love.

Jason "Cobra" Stanley was born to fight. With a father like his, he had to toughen up just to survive. Now Cobra tries to take out all of his frustration, all of his anger, and all of his pain in the MMA cage. But after he receives one too many hits to the head during a match with Jagger Caldwell, the cycle of violence comes to a screeching halt. Cobra wakes up in the hospital, under the care of a nurse whose blond hair shines like a halo — and whose pure heart touches him on the deepest level.

Lorraine Bosch is a fighter too. Having escaped from her own controlling father, she prides herself on remaining professional, despite the chaos of the ER. But Cobra is the ultimate distraction. Lorraine knows she should run away screaming from his rippling muscles and shattered psyche. And yet how can she deny this broken man a second chance — especially since she knows exactly what he’s been through? Lorraine's used to playing guardian angel. Now it's her turn to find heaven in Cobra's arms.

"When I go into a book hating the hero, and then by the end of the book love him, I know I have found an exceptional read. Visibly Broken is that read" - Ryan Michele, author of the Ravage MC & Vipers Creed MC Series


"Can you be the light to someone’s dark? Can a new start help kill the demons of the past? Chelsea Camaron and M.J. Fields deliver a TKO with this book. Cobra takes my breath away." - S.M. Donaldson, author of the Marco's MMA Boys Series 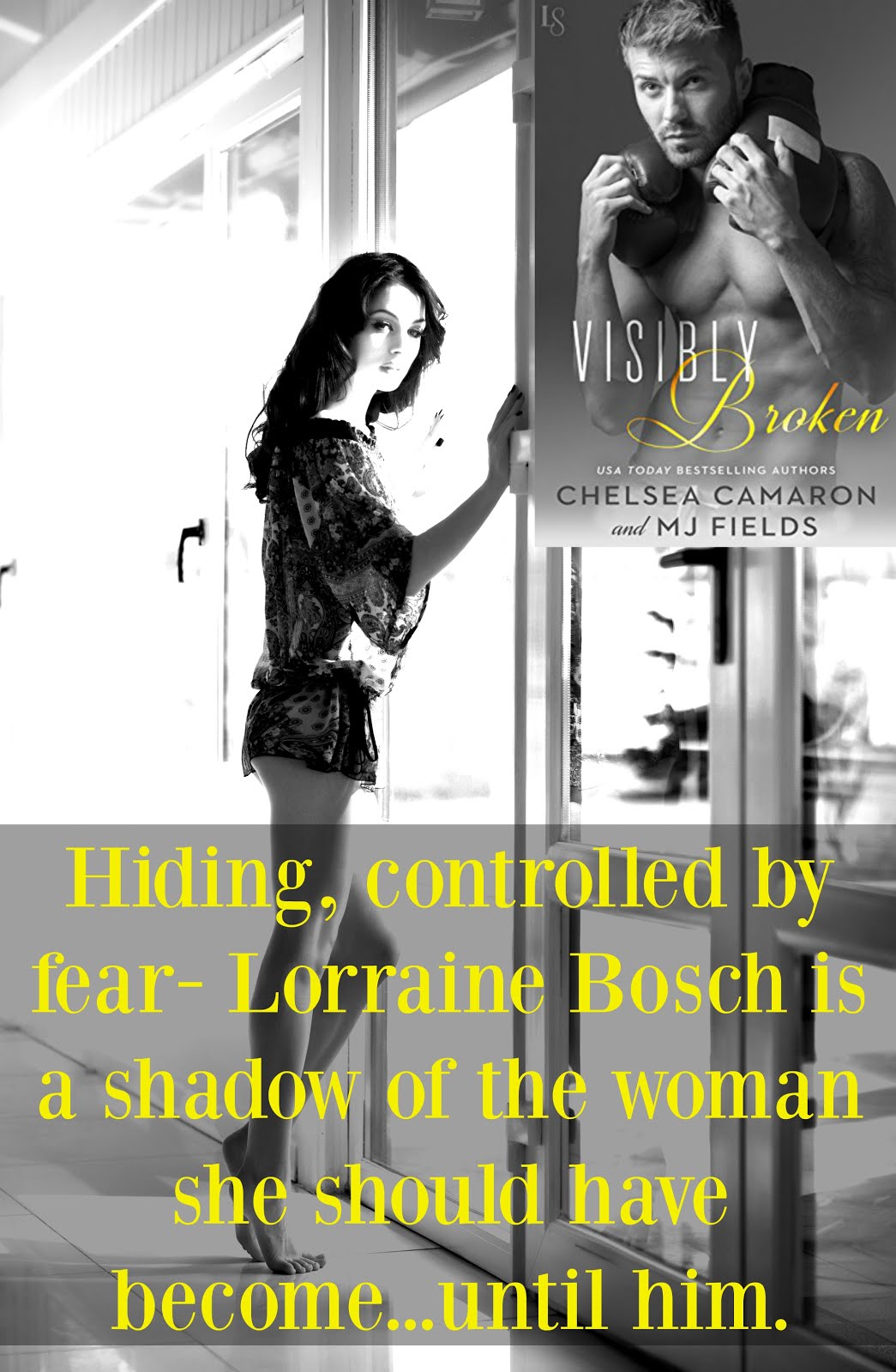 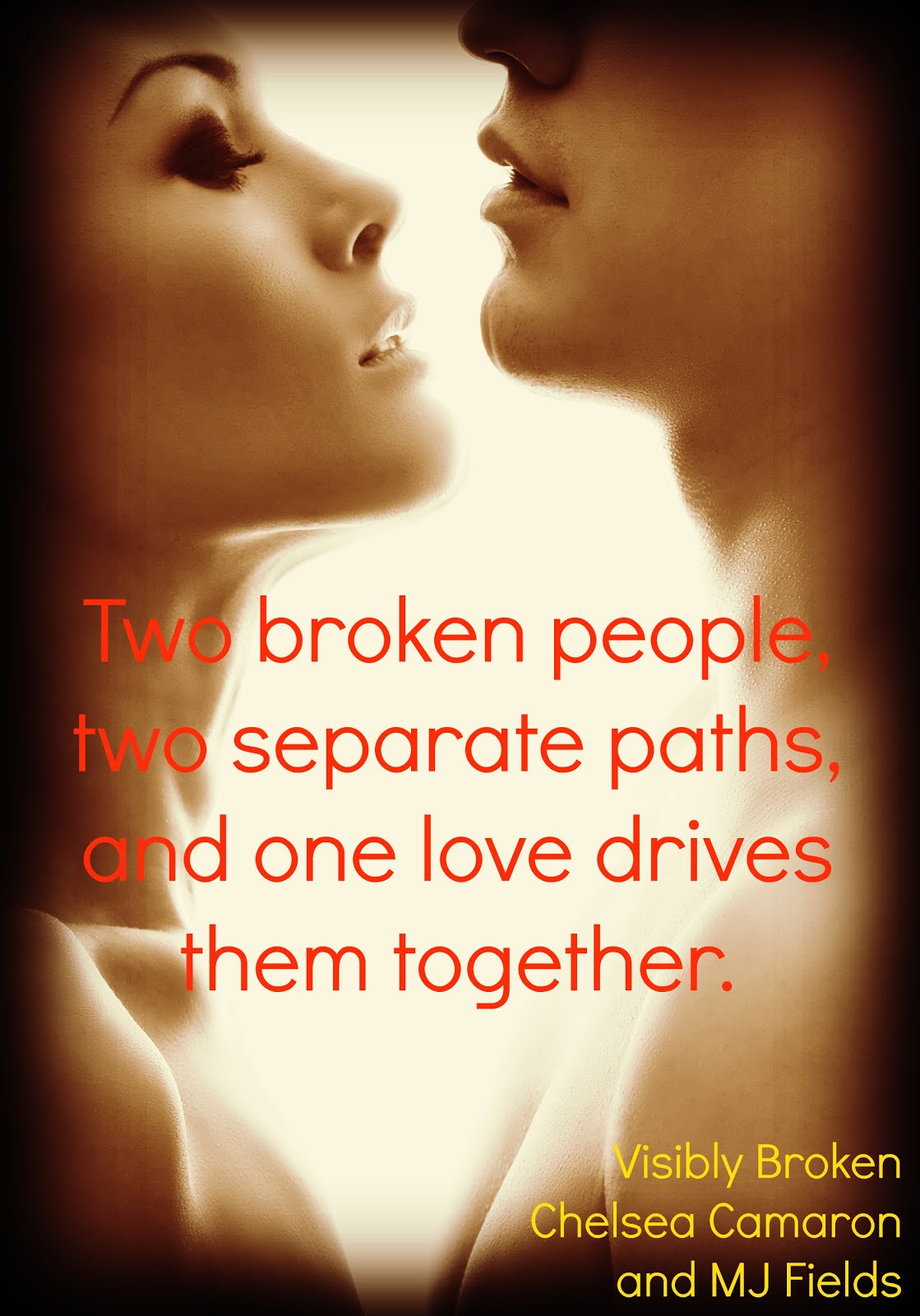 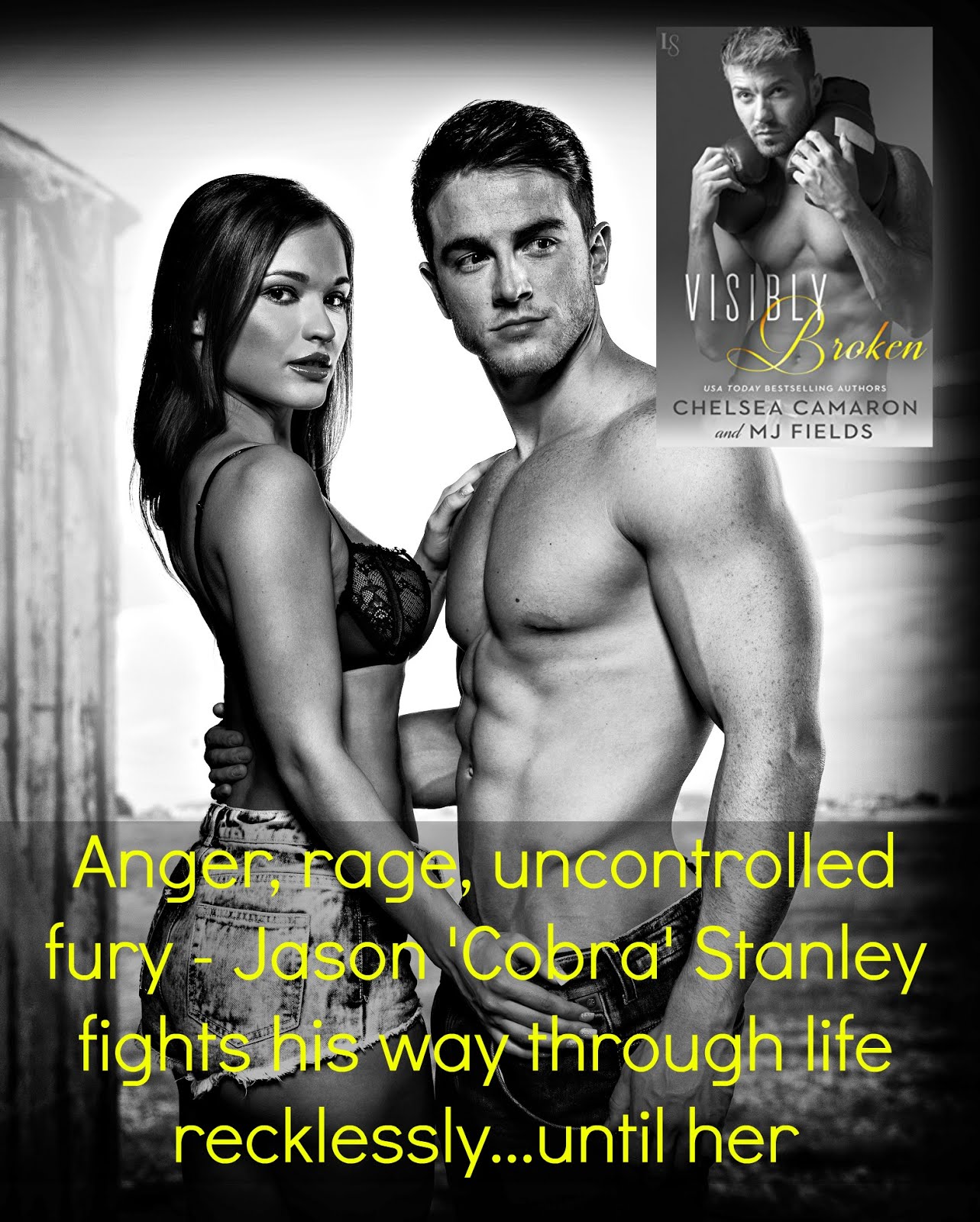 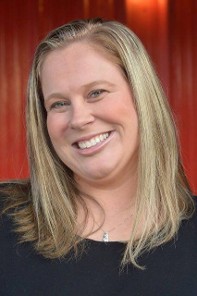 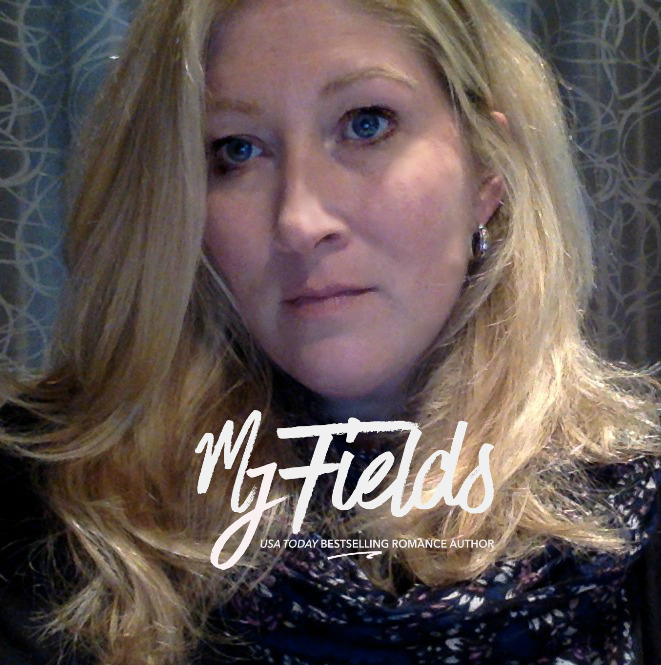 USA Today bestselling author M.J. Field's love of writing was in full swing by age eight. Together with her cousins, she wrote a newsletter and sold it for ten cents to family members.

Her writing has changed a bit. Instead of updating the 'Fields' family, she writes highly emotional and... steamy romance novels. Her stories are full of authentic, raw, and gritty alpha male characters and the women they fall for. There always seems to be humor and a strong focus on family intertwined.

MJ is a hybrid author who publishes an Indie book almost every month, and is signed with a traditional publisher, Loveswept, Penguin Random House, for her co-written series The Caldwell Brothers. Hendrix and, Morrison, and Jagger are available.

MJ lives in central New York, surrounded by family and friends. Her house is full of pets, friends, and noise ninety percent of the time, and she would have it no other way.

♡ Hottie of The Day ♡ Juri Bavaresco