And Kendall Ryan did it again!

Sterling Quinn is going to receive a huge inheritance. He really wants the money, he needs it. But there's a condition for him to receive the inheritance: he has six months to get married. He decides to hire Tate & Cane to help him find a wife. What he doesn't expect is working directly with Camryn Palmer, the woman he feels a tremendous attraction for.
Camryn Palmer is one of the best PRs. So, when she's informed that she'll work as a matchmaker for Sterling, she hesitates. She is attracted to him, but knows he is an "one night stand" kind of guy. But she really needs the bonus that she'll receive.
Will Camryn succeed finding the perfect wife for Sterling? Will they able to fight their attraction for each other?

The Fix-Up is a spin-off of the Imperfect Love series and it is a standalone.
The Fix-Up is a sexy and funny read. It hooked me from the first page and I couldn't stop reading. I loved the chemistry and the banter between Camryn and Sterling and how their relationship developed.

Camryn Palmer is a strong and independent woman, with a soft side that believes in happily-ever-afters. The hopes to find her "lobster" and knows she shouldn't fall for Sterling. But she can't help it. I loved her sassy mouth and how she stood up for herself when Anna betrayed her.
Sterling Quinn is an attorney that practices family law. After witnessing so many messy divorces, he knows he will never get married. But he really wants, and needs, the inheritance. He knows he can't act on his attraction for Camryn because he'll end up hurting her. But he ends up developing deeper feeling for her. I loved his alpha side and his dirty mouth. And how sweet he was with his mother? Swoon!

Once again, Kendall Ryan hits the jackpot with this friends to lovers romance that will make you laugh, swoon and blush. The Fix-Up is flawlessly written and it's very easy to connect with the characters. Can't wait to read more from Kendall! 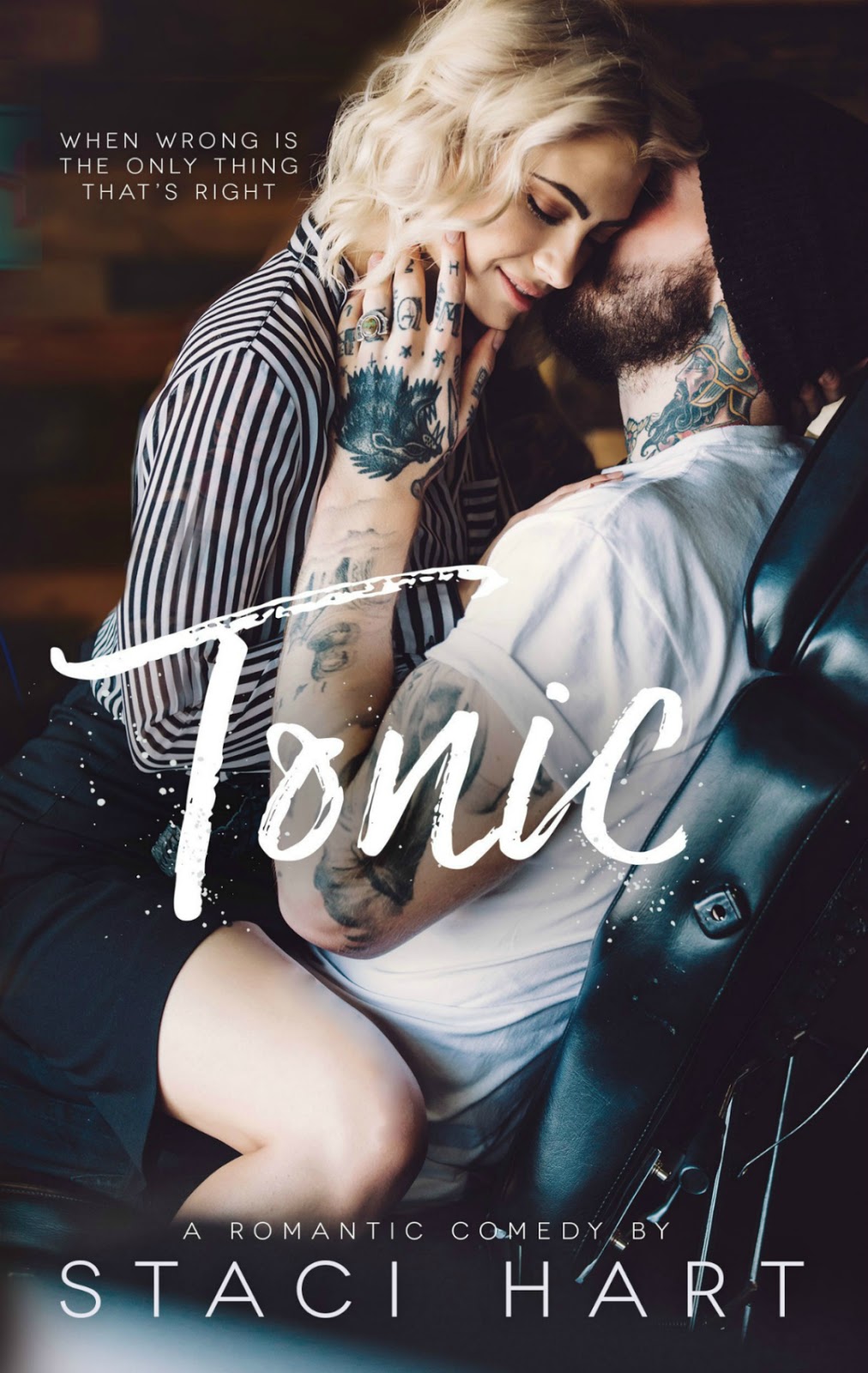 Not his relationships, which have been few and far between since his brutal divorce. Not the drama of working in a tattoo parlor, which seems to be around every corner. When things get him down, he smiles and cracks a joke. But he's not the kind of man you cross, or you'll find yourself at the wrong end of his fists.

Like her job as a reality television producer, given that she typically has something to prove. Or her love life, which is defined by a series of requirements — affluent, ambitious, accomplished, to name a few. Definitely her family, who worked their whole lives to afford her every opportunity, a sacrifice she doesn't take lightly. When she's tapped to produce a reality show at Joel's shop, she doesn't think twice, just goes in for the kill, as if there were any other way.

The second Annika walks into Joel's shop, he makes it his mission to crack her open, but she's not having it. He's all wrong — too crass, too hairy, too un-serious. But it doesn't take her long to find out there's more to him than smirks and tattoos. And what she finds could put her career and his heart on the line.

Not that Joel cares. Because for the first time in a long time, he's found his tonic. 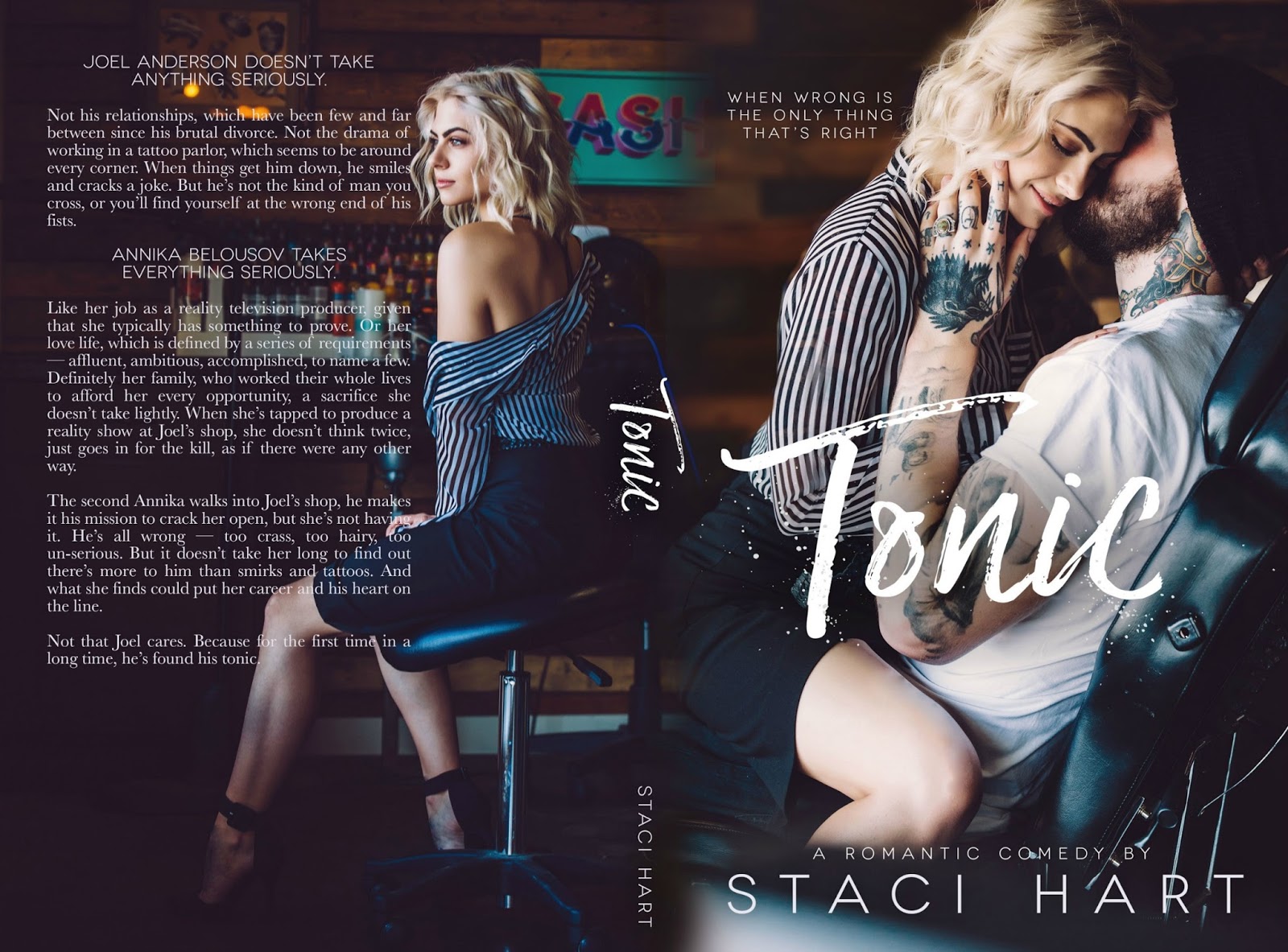 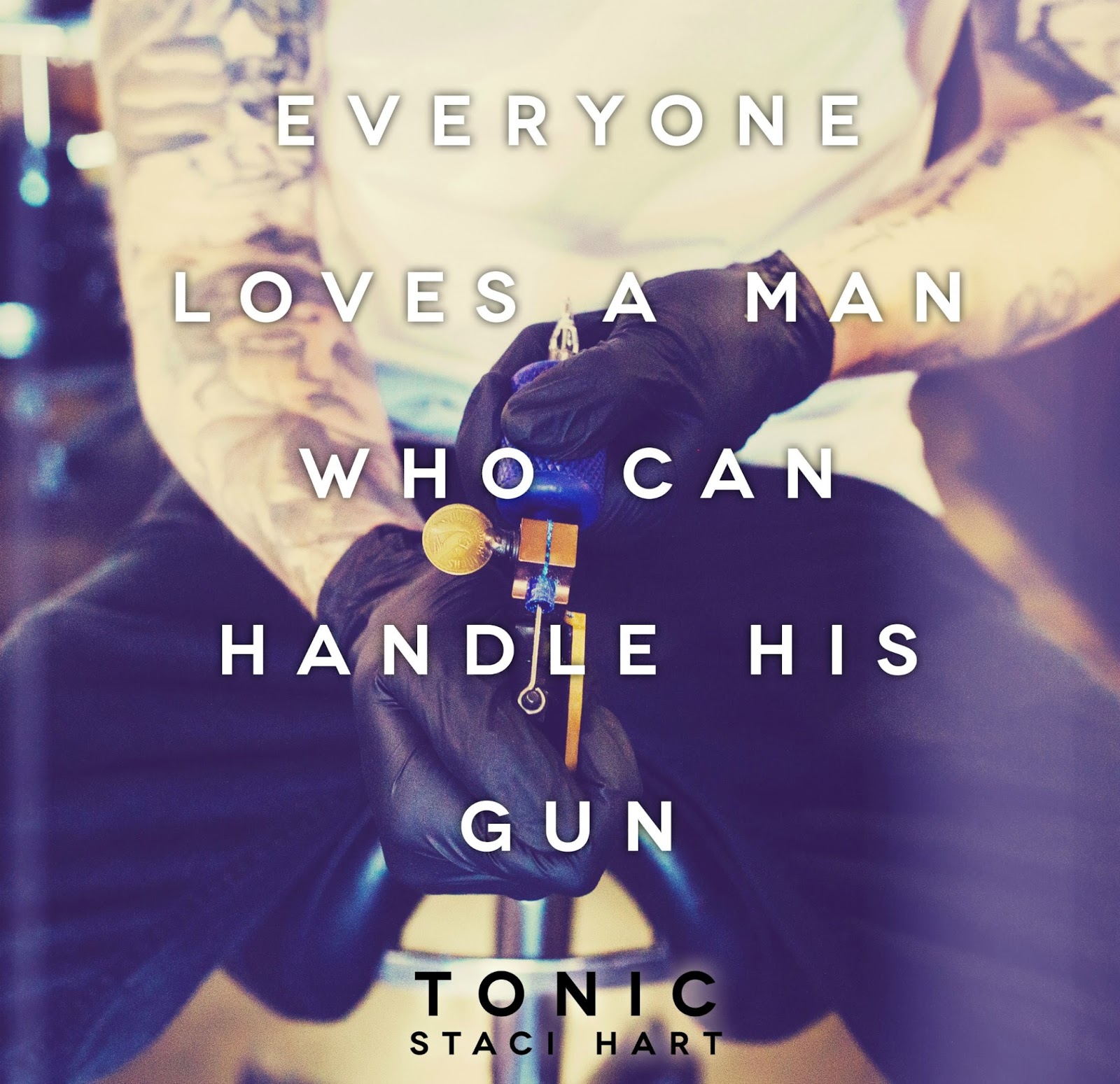 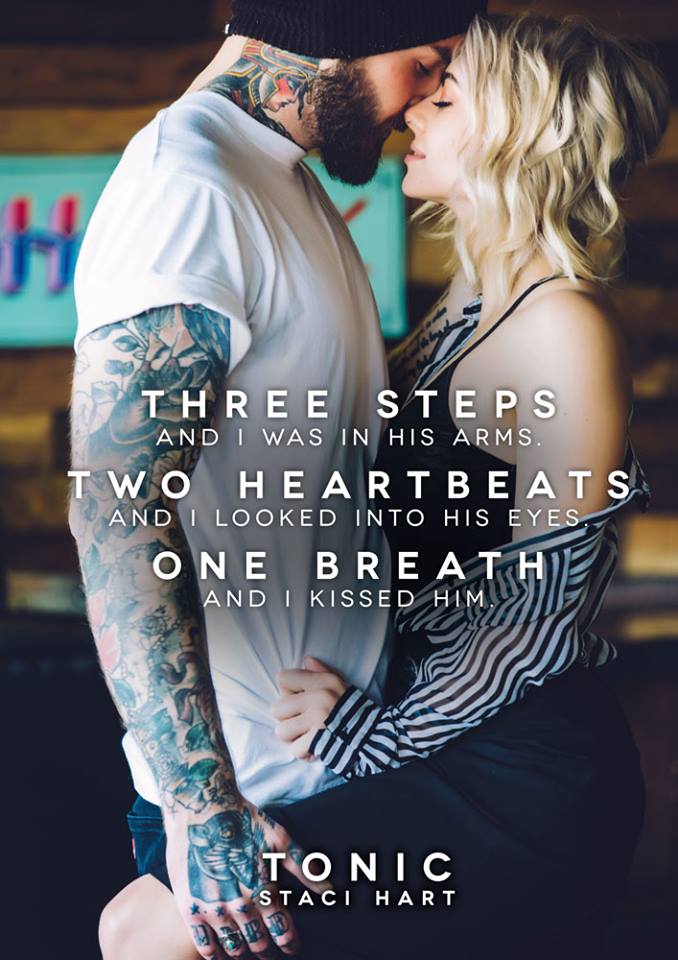 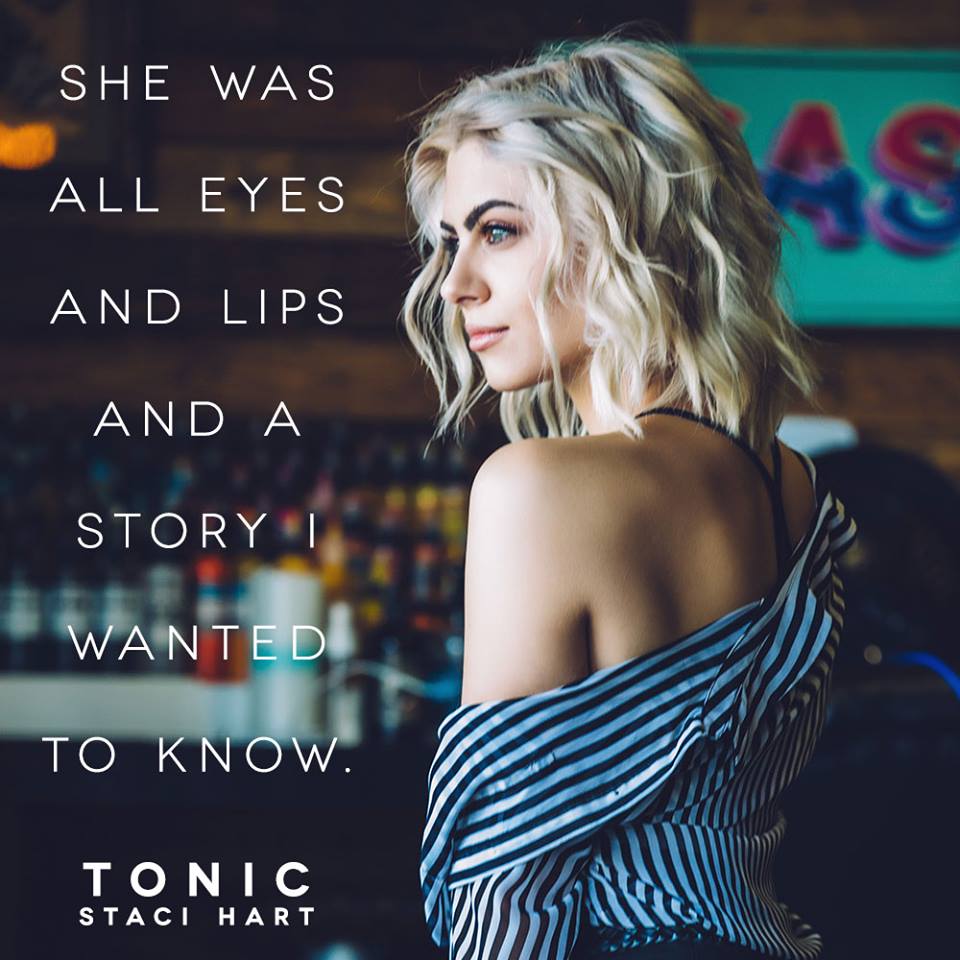 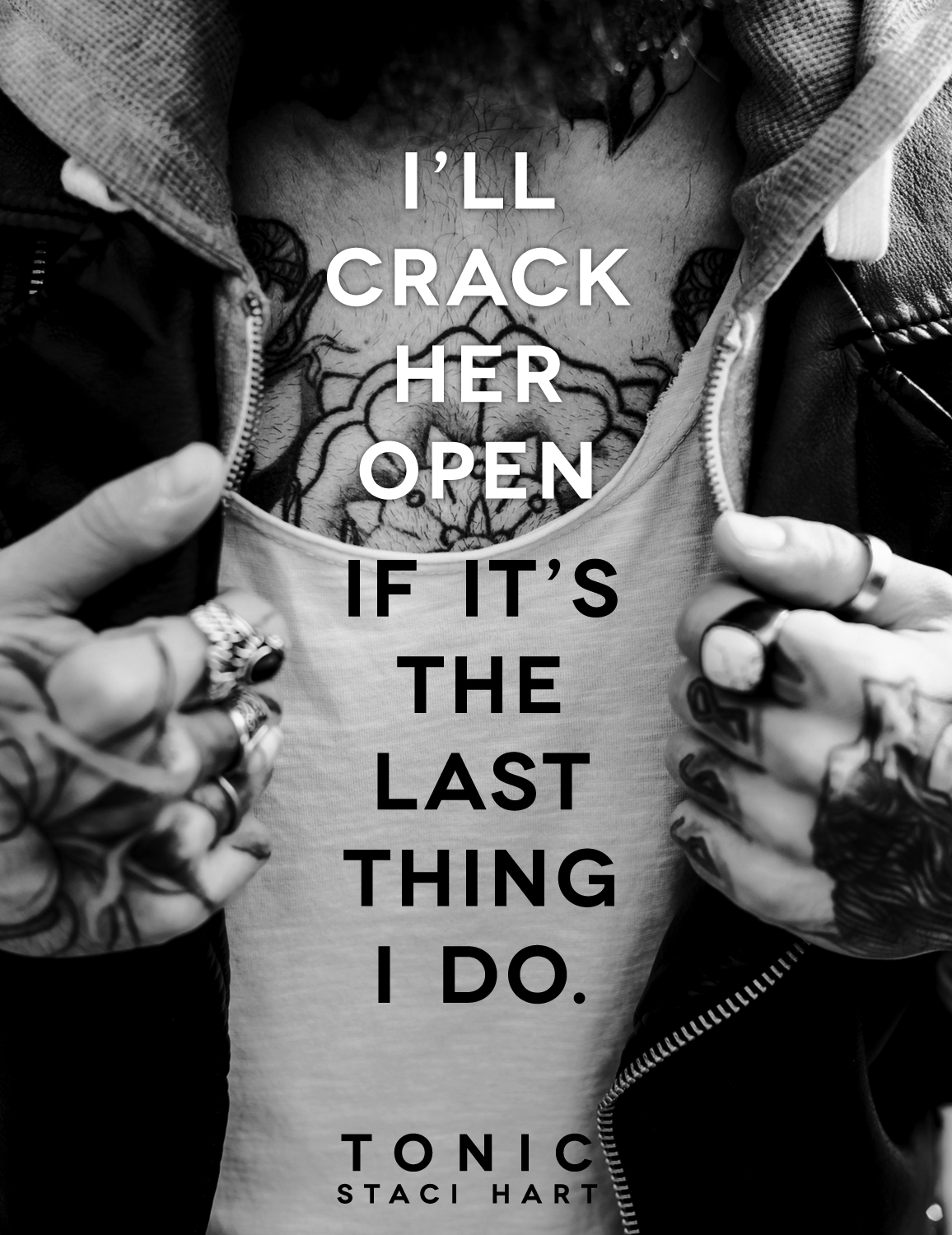 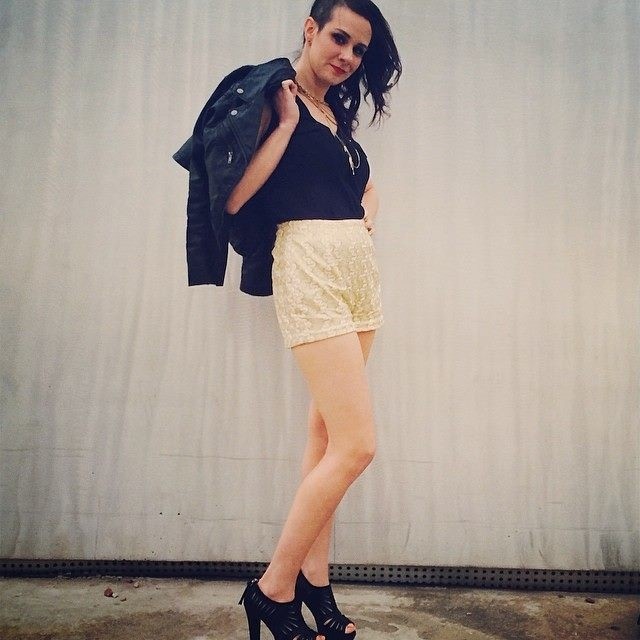 ♡ Hottie of The Day ♡ Jon Brownell