Moving across the country was supposed to be a fresh start. I'd made mistakes, but I told myself I'd no longer prey on emotionally unstable women. I don't do relationships — I'm a selfish bastard that enjoys not answering to anyone — and relationships mean being with only one woman. More often than not, one that carries emotional baggage, like cheating exes or worse — kids.
After landing myself in trouble, again, my cousin Charlie dared me to settle down with one woman. I'm not one to shy away from a dare, so I chose Scarlett Winters, the most wanted actress in Hollywood. The sexiest woman on Earth.
I just needed to get past the roadblock — her assistant, Morgan Bentley.
The wicked bitch of the west.
Between her multiple personalities and the giant stick up her ass, I should've seen it coming. I'd been with enough women to read the signs. Morgan Bentley was after one thing, and one thing only. A rebound.
That's me, right?
Mr. Rebound.
But what if this time I wanted more? 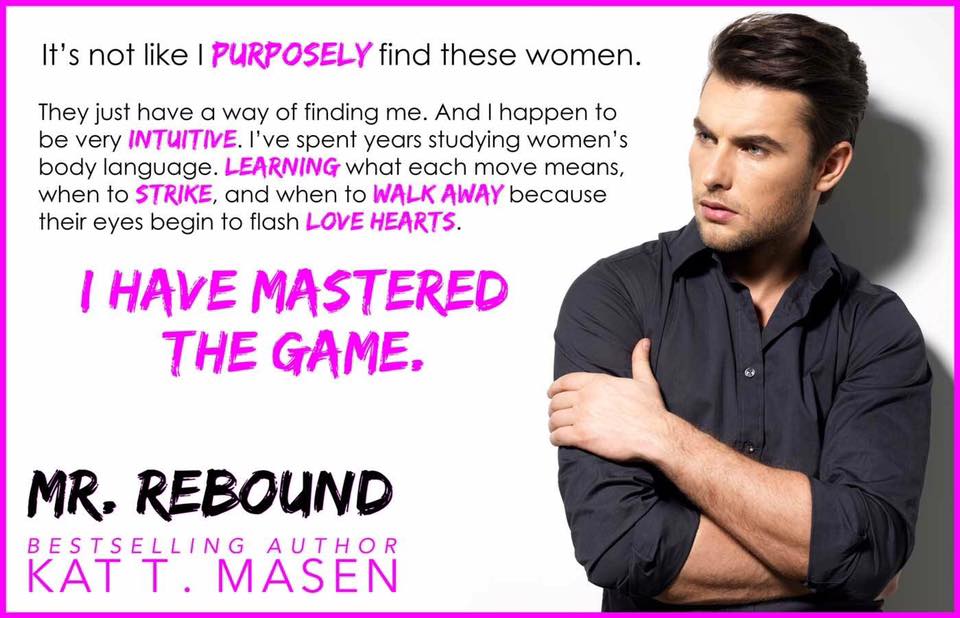 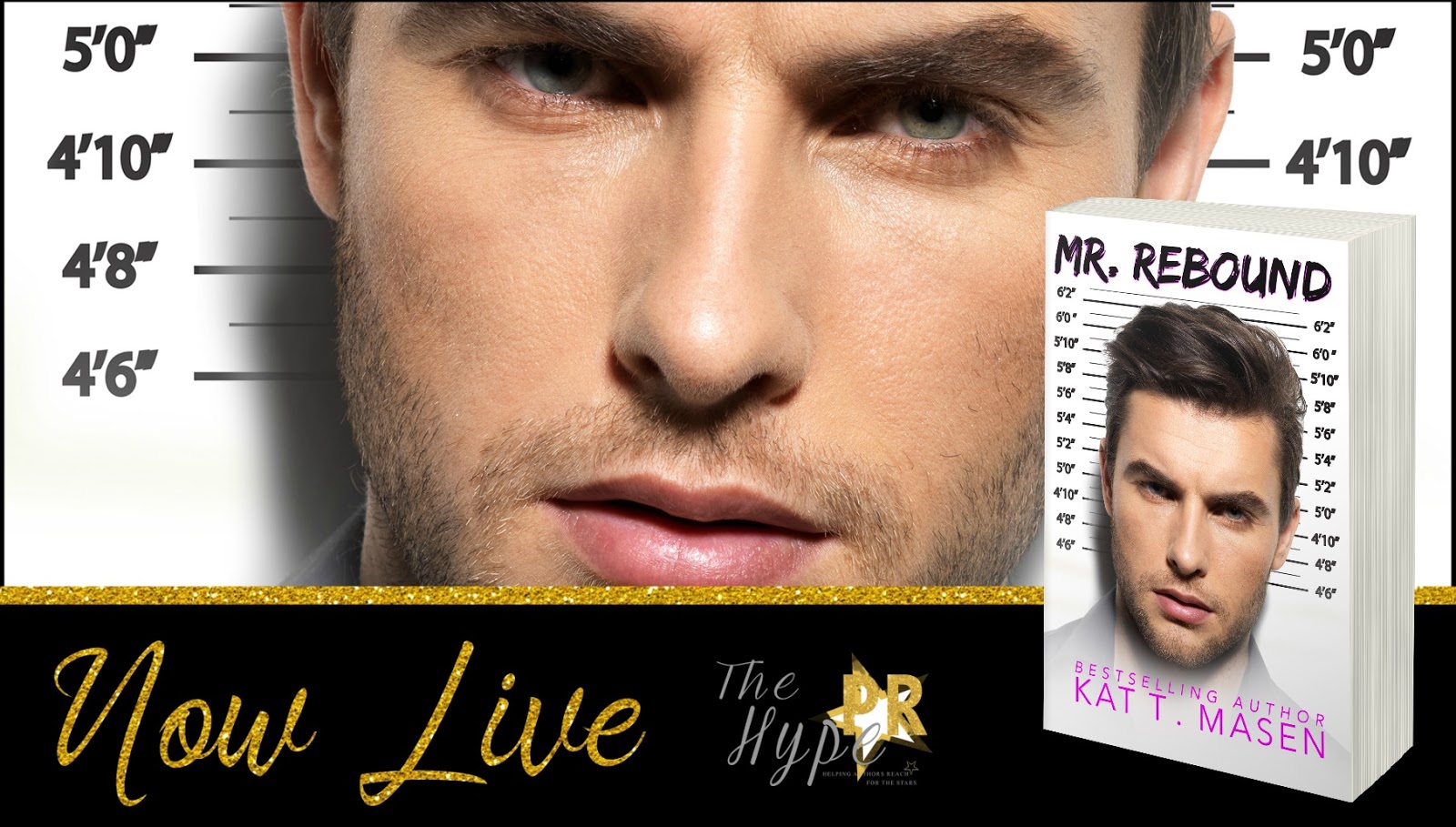 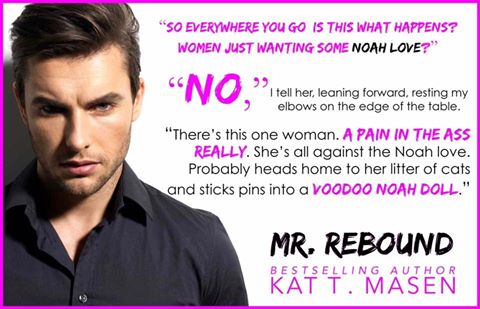 Born and bred in Sydney Australia, Kat T. Masen is a mother to three crazy boys and wife to one sane husband. Growing up in a generation where social media and fancy gadgets didn't exist, she enjoyed reading from an early age and found herself immersed in these stories. After meeting friends on twitter who loved to read as much as she did, her passion to write began and the friendships continued on despite the distance. "I'm known to be crazy and humorous. Show me the most random picture of a dog in a wig and I'll be laughing for days."

♡ Hottie of The Day ♡ Gleb Savchenko