I'm a drifter.
A man born to ride through this world alone.
There used to be a time when I thought I was the rescuing type. I enlisted in the Marines and made it my duty — I was going to save lives.
I was going to be a true American hero.
But God had another plan.
Or maybe Satan did.
For everything I touch finds mortality.
I'm no hero.
I'm nothing.
I'm a veteran biker, a former nomad who survived war only to live in hell.
Now I ride with the Satan's Knights of Brooklyn and I'm drifting into a different kind of chaos.
The kind that revolves around a pretty girl with intoxicating green eyes.
A girl who has the power to turn me inside out.
A girl who doesn't need anyone to rescue her because she's her own savior.
Until she's not.
But a man plagued by war and the devil inside him can never be her hero.

Strong. Independent. Fierce.
They are the three things I strived to be.
But sometimes being successful can be lonely.
Sometimes a girl just wants to be a girl and have someone take care of her.
Maybe even love her.
Sometimes the strong become vulnerable.
Or worse, the victor becomes the victim.
Sometimes we lose control or in my case it's stripped from you.
Defeated. Broken. Haunted.
They are the three things I have become.
In my darkest hour I admit defeat.
In my darkest hour I need one person.
I need him.
Stryker. 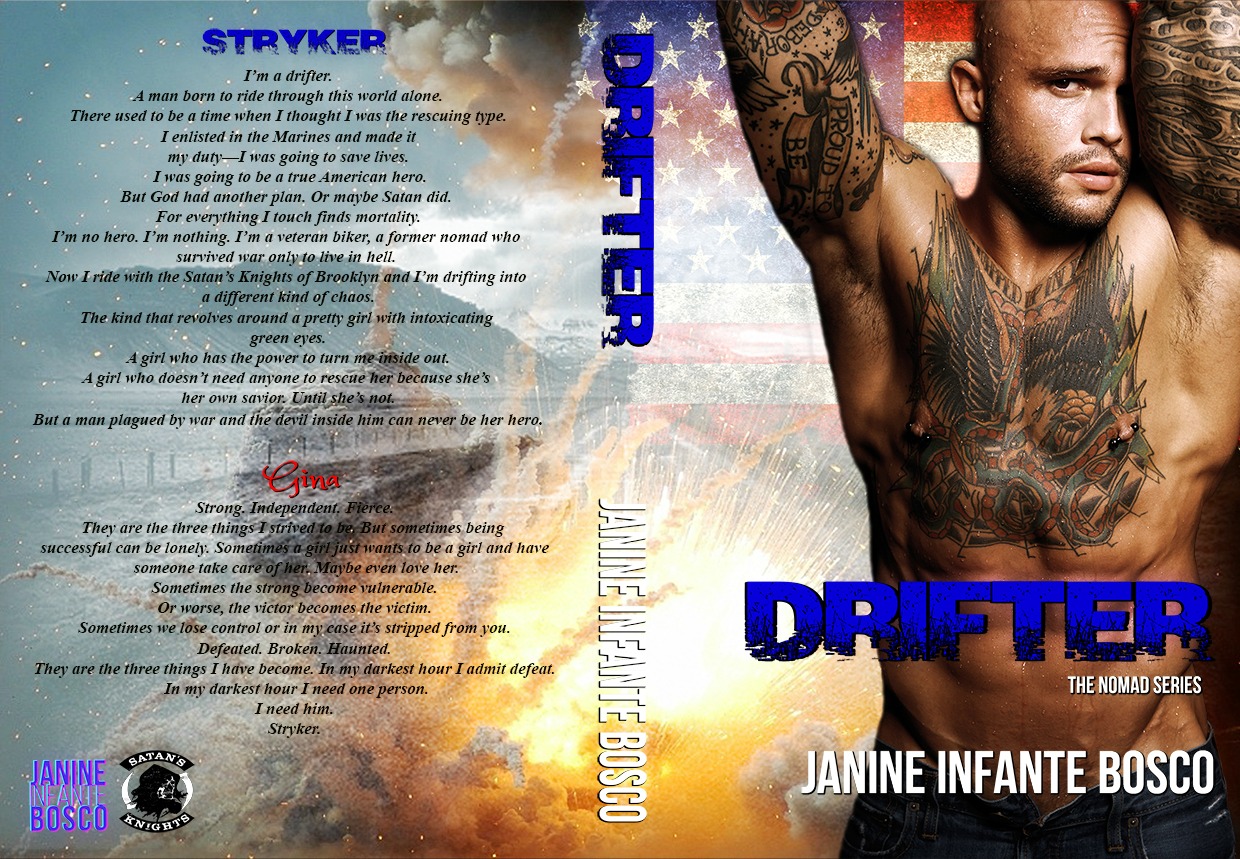 "Five facts," he starts, reciting the words I said to him before I pulled him into my apartment that first night. My lips part, nothing but a short breath escapes as he presses his index finger to my mouth, silencing me. His lips quirk, teasing me with that smile of his before he pulls his finger back and holds it in the air between us.

"One, I can't get you out of my head," he admits, raising another finger between us. "Two, I suck at this shit," he sighs, cocking his head to the side as he assesses my reaction before continuing. "Three, I want more of you," he rasps. "A whole lot more."

I swallow back the words I want to say and get lost in the way he stares at me.

"Four, I know you went to the Crazy Taco tonight hoping I'd be there because... pretty girl, you want more too, don't you?"

He gives into the smirk as he closes the space separating us and holds up all five fingers again.

"Five, your panties are soaked," he whispers, blowing his breath against my lips. He reaches out, winding his finger around the denim belt loop of my jeans and tugs me against his hard frame. "Your turn, pretty girl," he says huskily. "Five facts."

Pressing both my palms against his chest, I push back and narrow my eyes at him.

"You want five facts, Stryker, fine. Here's five hard facts. One, I'm not wearing panties," I whisper through clenched teeth as I poke my finger into his chest. His cocky smirk disappears as his mouth parts and his eyes grow darker in color.

"Two, I'm over it. Three, you most definitely suck at this," I add, rolling my eyes for extra emphasis as I dig my finger deeper into his chest. "Four, I did not go there because of you. I went there because I'm a sucker for a margarita. And finally—"

Before I can process what's happening, my words die as Stryker throws his body over mine and we tumble onto the concrete.

"Get down on the double," he shouts, laying his body over mine. Hitting the concrete face first and struggling to comprehend what was happening, I push myself up and glance over my shoulder to see Stryker reach for the gun tucked into the waistband of his jeans.

"I've got you," he rasps, cocking his gun and aiming it down the block.

"Stryker, no!" Pulling back I grip his shirt. "Stryker!"

My pleas fall on deaf ears and I watch in horror as he pulls back the safety and aims the barrel of the gun toward the kids innocently shooting off caps on the corner of my block.

Interested in a Signed Paperback copy of Drifter?
How about an official DRIFTER Tumbler?

Janine Infante Bosco lives in New York City, she has always loved reading and writing. When she was thirteen, she began to write her own stories and her passion for writing took off as the years went on. At eighteen, she even wrote a full screenplay with dreams of one day becoming a member of the Screen Actors Guild.

Janine writes emotionally charged novels with an emphasis on family bonds, strong willed female characters, and alpha male men who will do anything for the women they love. She loves to interact with fans and fellow avid romance readers like herself.

She is proud of her success as an author and the friendships she’s made in the book community but her greatest accomplishment to date would be her two sons Joseph and Paul.

An all new second chance love story by the New York Times Bestselling author of the Driven series. It all started with the invitation. To my ex-fiance's new wedding.

I should have ignored it. Thrown it away. Set it afire. But I didn't. I replied.

With a plus one.

And then my assistant accidentally mailed it.

Enter Hayes Whitley. Mega-movie star. The man who has captured the hearts of millions. But I gave him mine years ago. He was my first love. He was my everything. Right until he up and left to chase his dreams without so much as a simple goodbye.

And now we're left wondering if the pieces of the life we once shared still fit together somehow. First loves are hard to forget. The question is, do we want to forget? Or do we risk the chance and see what happens next? 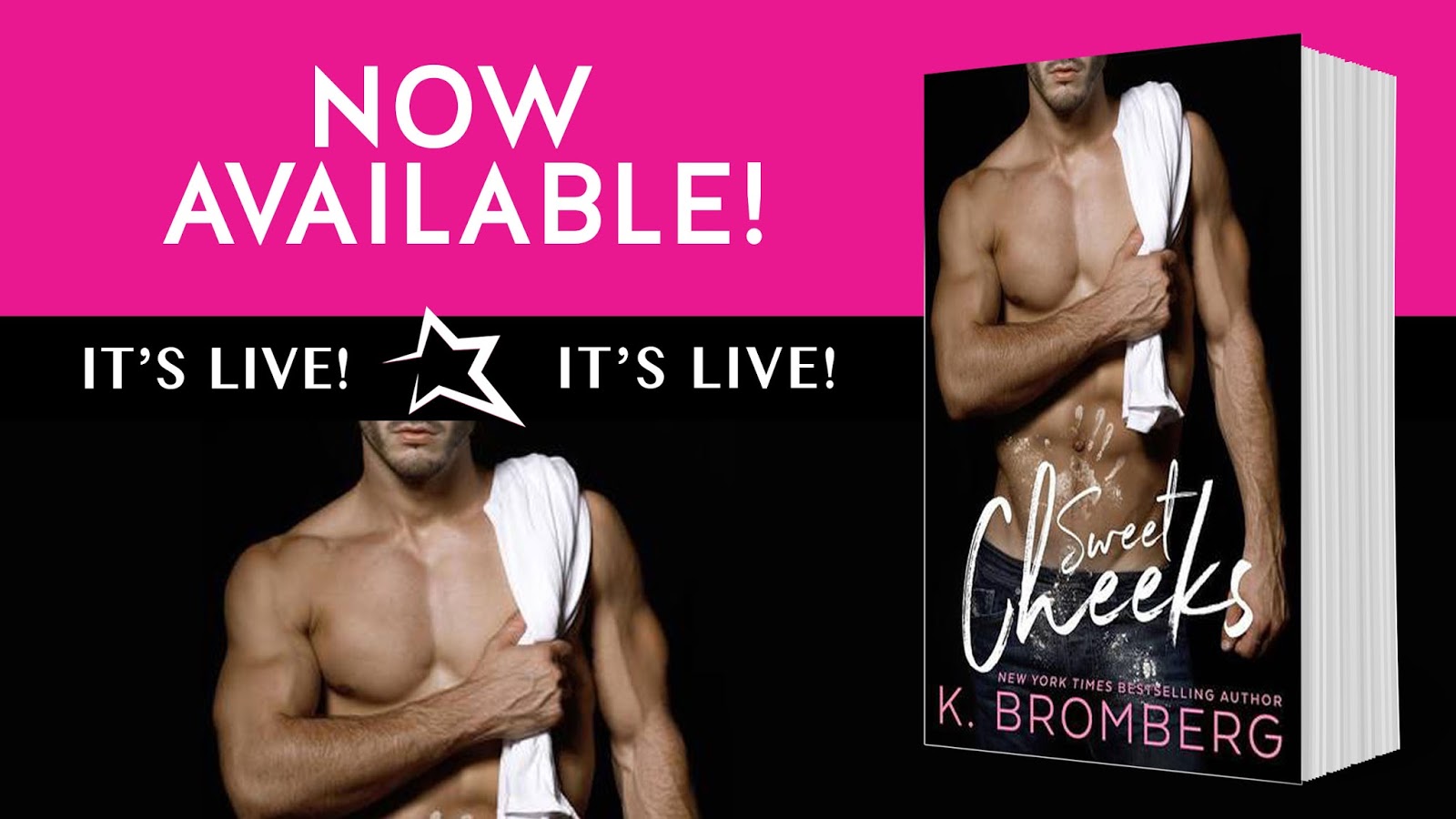 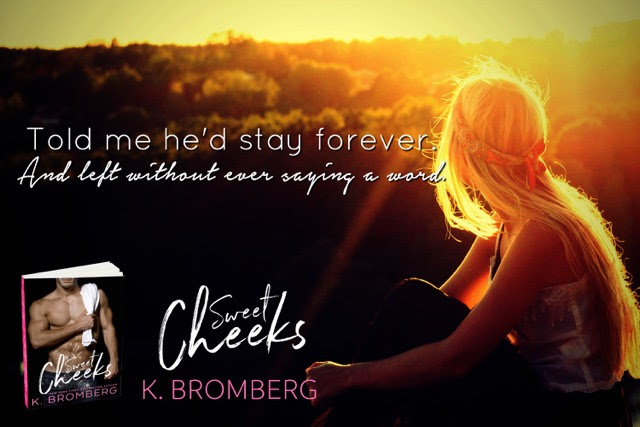 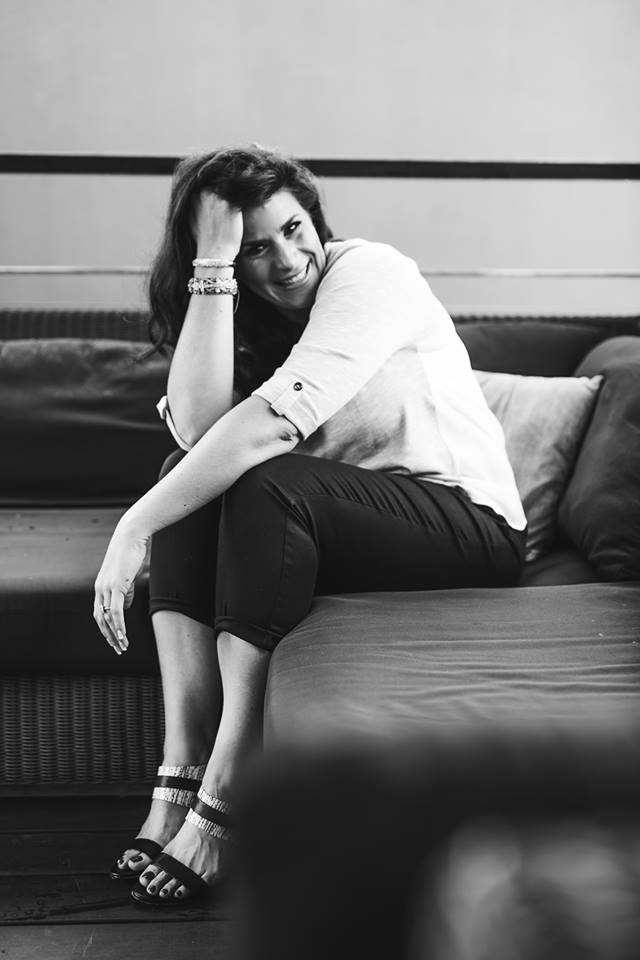 New York Times and USA Today Bestselling author K. Bromberg writes contemporary novels that contain a mixture of sweet, emotional, a whole lot of sexy and a little bit of real. She likes to write strong heroines and damaged heroes who we love to hate and hate to love.

She's a mixture of most of her female characters: sassy, intelligent, stubborn, reserved, outgoing, driven, emotional, strong, and wears her heart on her sleeve. All of which she displays daily with her husband and three children where they live in Southern California.

On a whim, K. Bromberg decided to try her hand at this writing thing. Since then she has written The Driven Series (Driven, Fueled, Crashed, Raced, Aced), the standalone Driven Novels (Slow Burn, Sweet Ache, Hard Beat, and Down Shift (Releasing 10/4/16)), and a short story titled UnRaveled. She is currently finishing up Sweet Cheeks a standalone novel out at the end of 2016.

She loves to hear from her readers so make sure you check her out on social media.

♡ Hottie of The Day ♡ Federico Grabich