Today we have the blog tour for Deploy by Jamie Magee!
Check it out and be sure to grab your copy today!

The missing, the murder, the cover up, the abuse, all of it should've been enough to divide and test the love between Declan and Justice, but it was nothing compared to the hell they wreaked on each other's hearts.

Fighting for what she loves is a war Justice cannot afford to lose... her Marine told her to engage and defend.

"Watch," he'd say. "There is a fire inside you, baby." It blew his mind how easily her skin would blush under his touch, no matter how many times he touched her, the flame was there.

They'd stare at each other for long hours, too, and whisper their secrets.

"Yes," he said quietly, tracing her lips with the edge of his thumb. He was terrified of it all, but what scared him the most was holding her and knowing how measured their time together was.

"No, I don't," she admitted. When she felt him tense and saw the anger flicker in his eyes, she felt relief.

Jamie Magee has always believed that each of us have a defining gift that sets us apart from the rest of the world, she has always envied those who have known from their first breath what their gift was. Not knowing hers, she began a career in the fast paced world of business. Raising a young family, and competing to rise higher in that field would drive some to the point of insanity, but she always found a moment of escape in a passing daydream. Her imagination would take her to places she'd never been, introduce her to people she's never known. Insight, her debuting novel, is a result of that powerful imagination. Today, she is grateful that not knowing what defined her, led her on a path of discovery that would always be a part of her.

Protecting Her Six
Men of Elite Securities #1
by
Trinity Rose 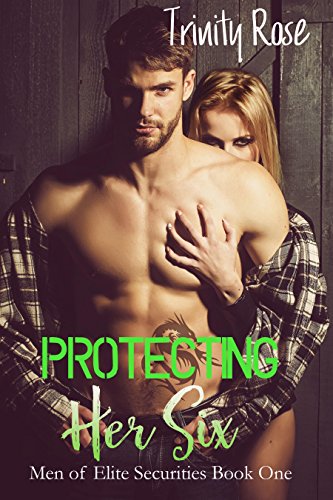 After years of struggling, doors slamming in her face and endless tears Timberlee McNamara bursts on the to Country music scene as one of the hottest rising stars. To celebrate her success, a party is held in her honor, but turns into a night that changes her life.

Brutalized, laying in a hospital bed with no clear recollection of what happened that night, her sister Tamara offers a slice of hope.

A loner by choice with no family, only the family of brothers he has that were forged out of blood and fire in Afghanistan.

Now stateside, this brotherhood of Men of Elite Securities are doing jobs that are slightly above the law.

Hired to protect Timber when the local law can no longer help, he keeps her safe at his cabin.

Both have their scars to bare, both have reasons to not fall in love, but one thing he will always do is 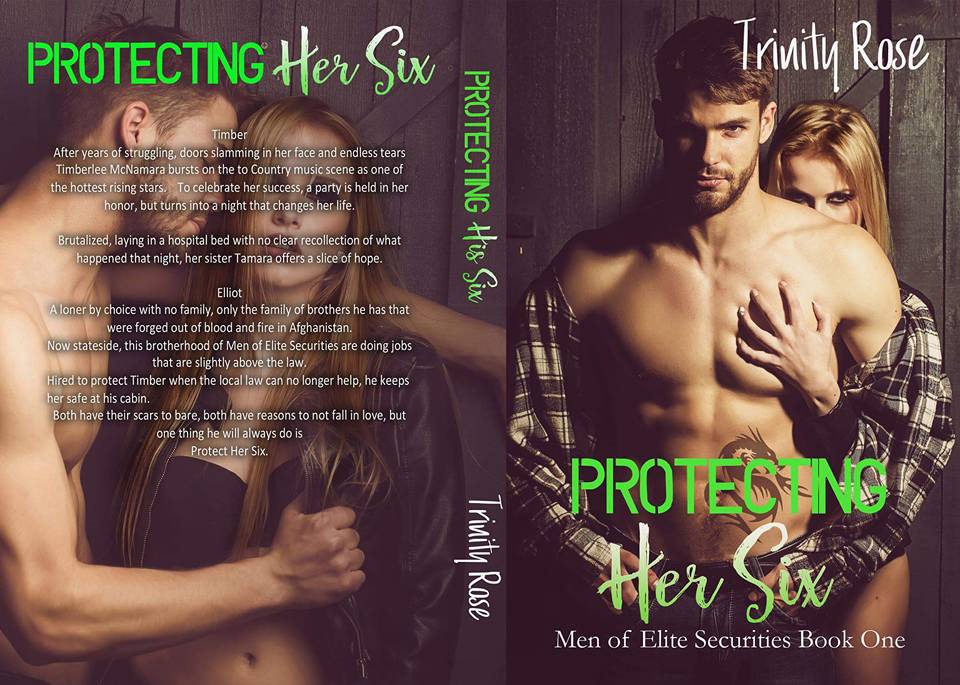 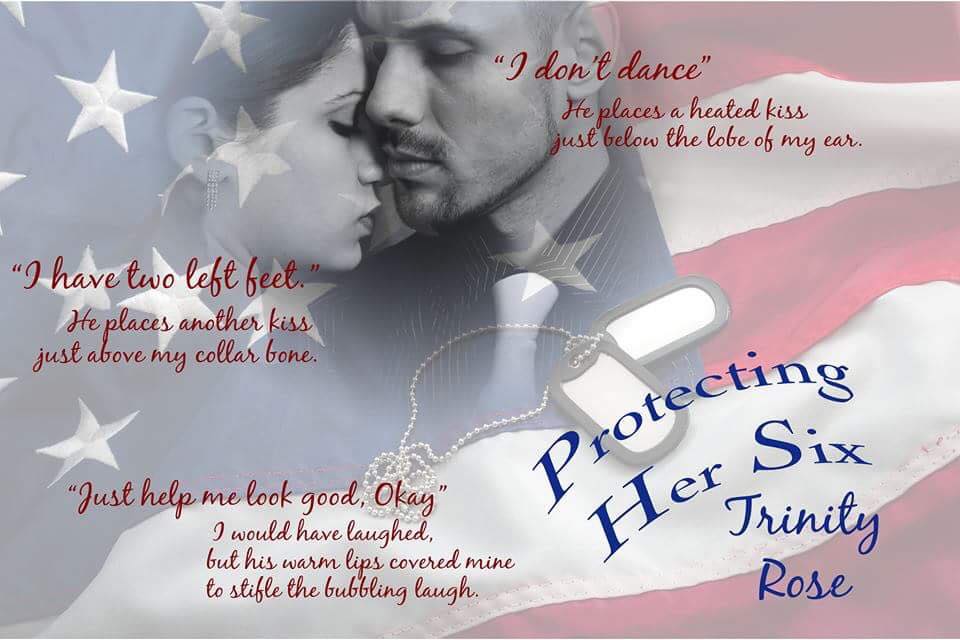 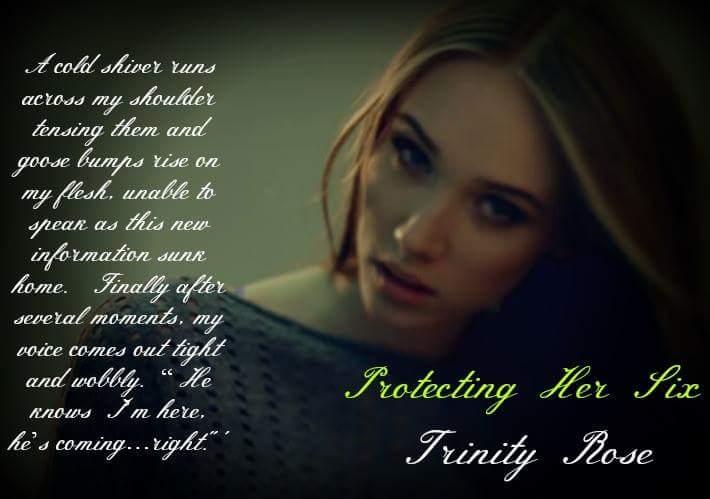 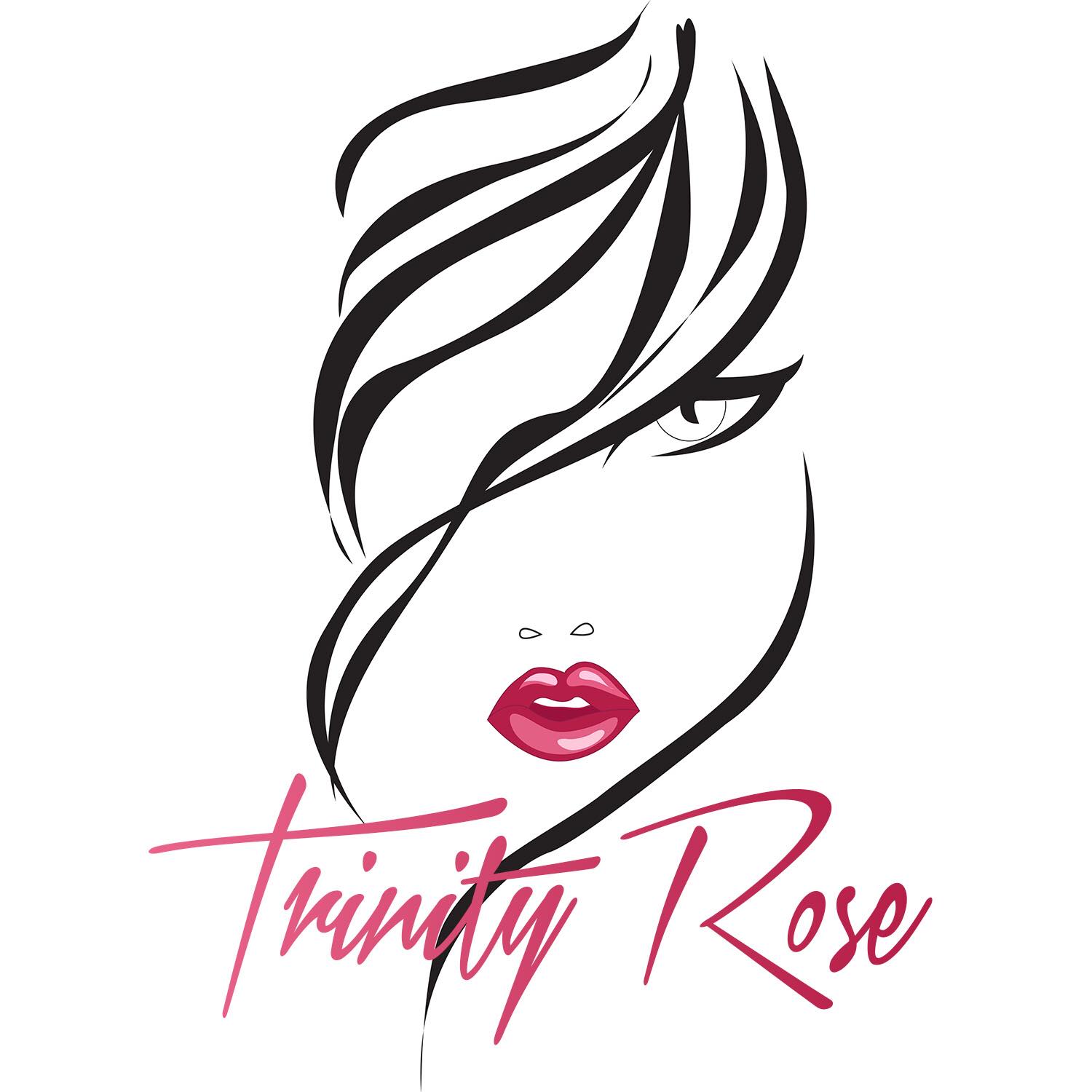 Jamie Cercone is a mild mannered wife, mother and RN by day. Loved by her husband David and her two children. By night; she's a naughty, erotica romance writer Trinity Rose. She hoards books, purses, shoes and Urban Decay. She lives with her family in the southern tier of New York.

♡ Hottie of The Day ♡ Arthur Kulkov