♡ Song of The Week ♡ The Sound of Silence by Disturbed

The Sound of Silence
by
Disturbed

Sins of the Father
Heaven's Rejects MC #0.5
by
Avelyn Paige 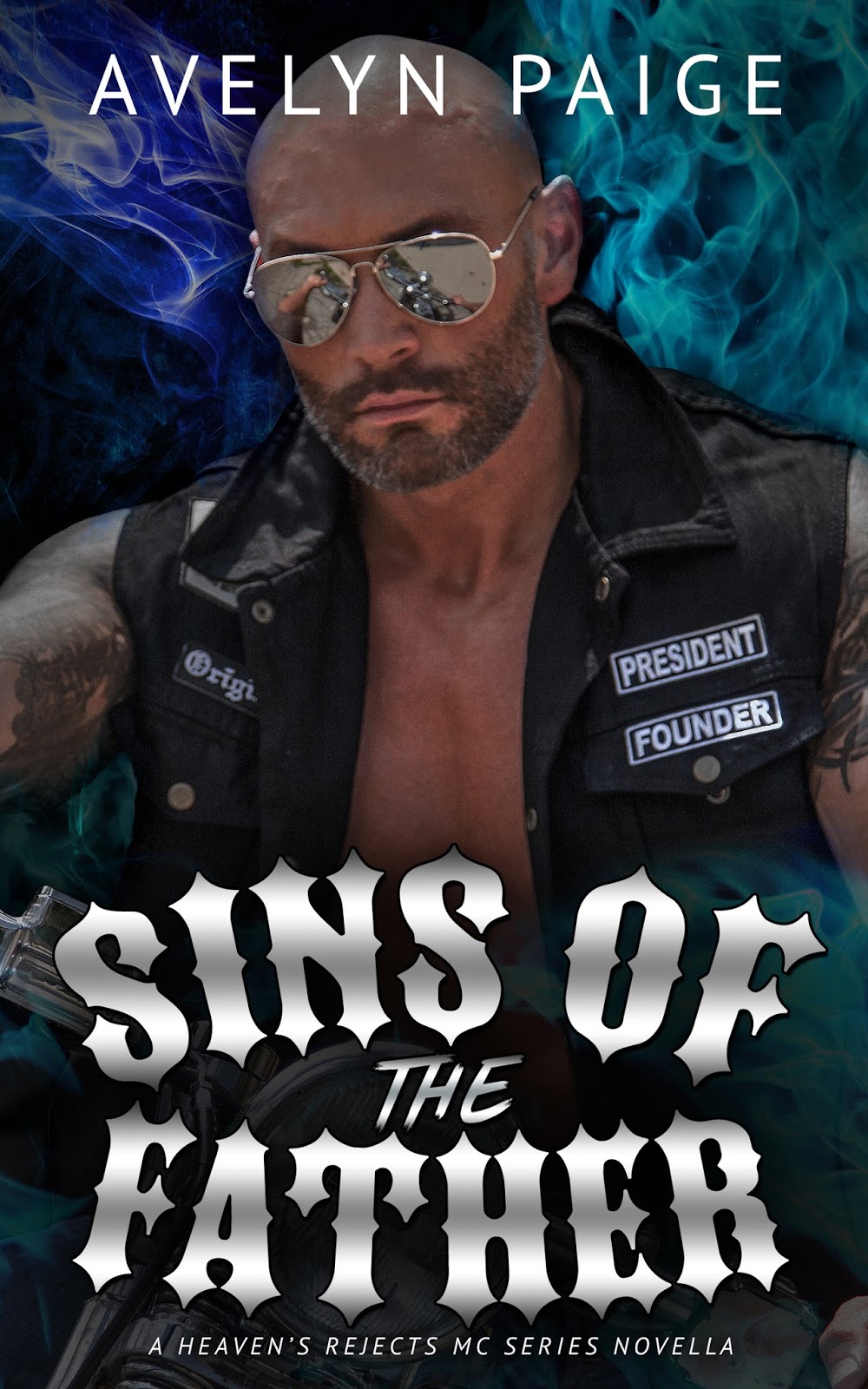 "The son will not bear the punishment for the father's iniquity." Ezekiel 18:20

Absolute power corrupts absolutely; it was a harsh lesson that my father learned too late.

Now we're all going to burn for his mistakes.

As the prince of the Heaven's Rejects MC, I had a life of luxury, a life I paid for with my father's blood. Now the burden to get us out of this mess has fallen on my shoulders, it's a job I never asked for, nor wanted, but I'll rescue us all from the pits of the hell he cast us into.

I am the Devil's son, but I'm not going down because of that bastard. 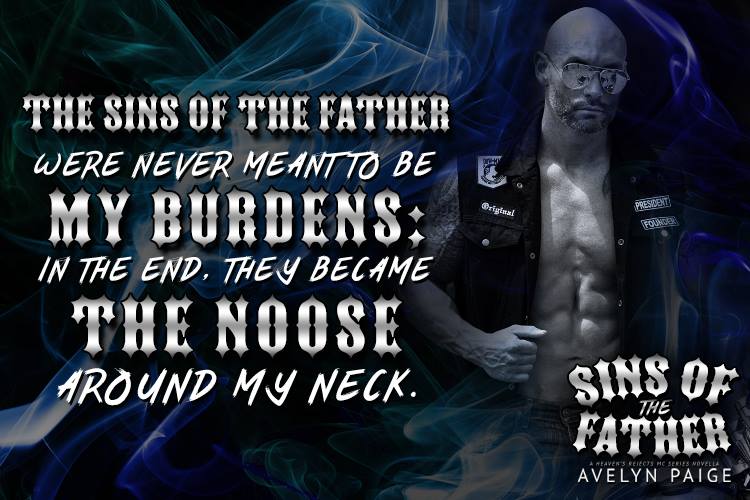 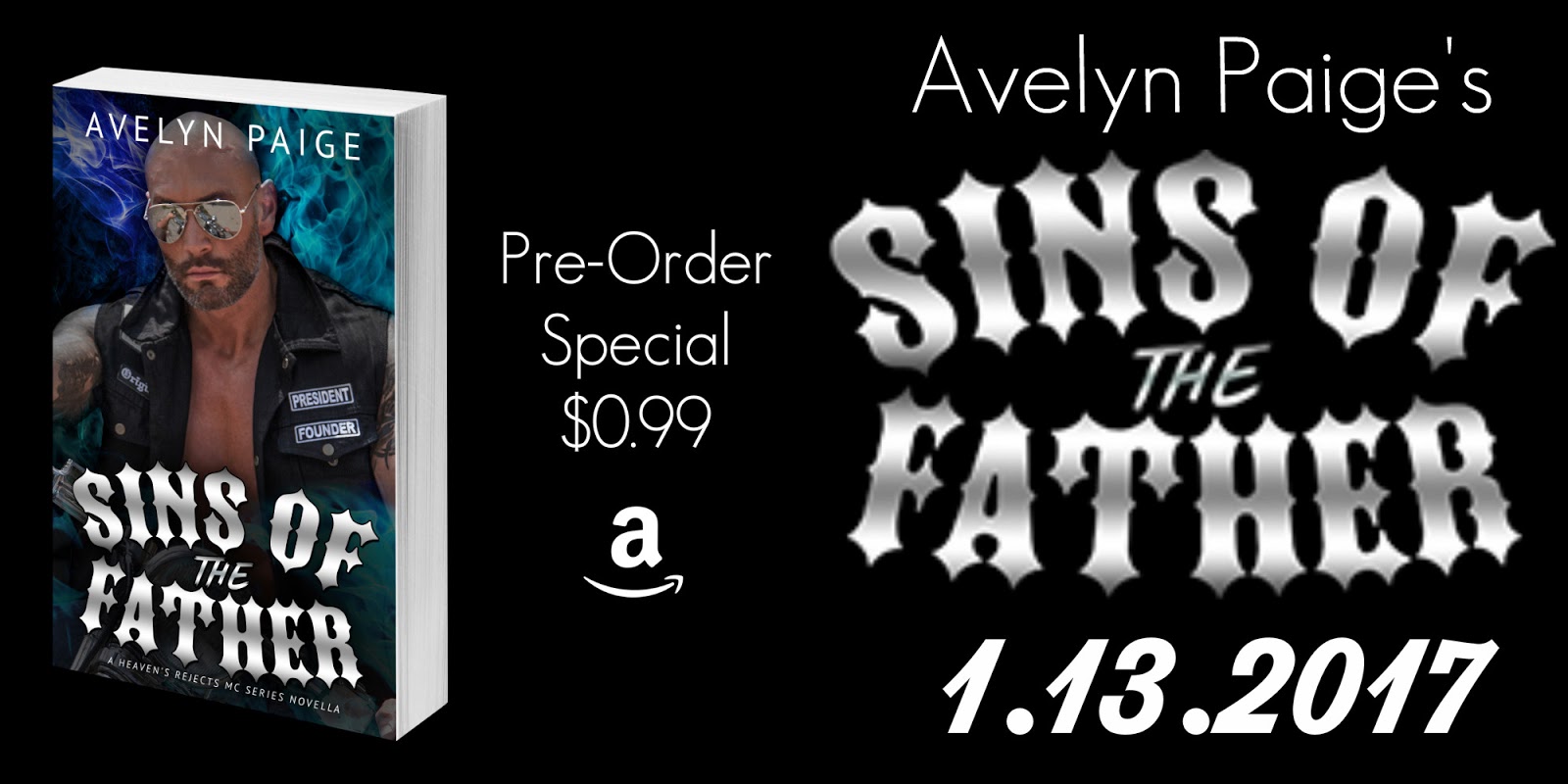 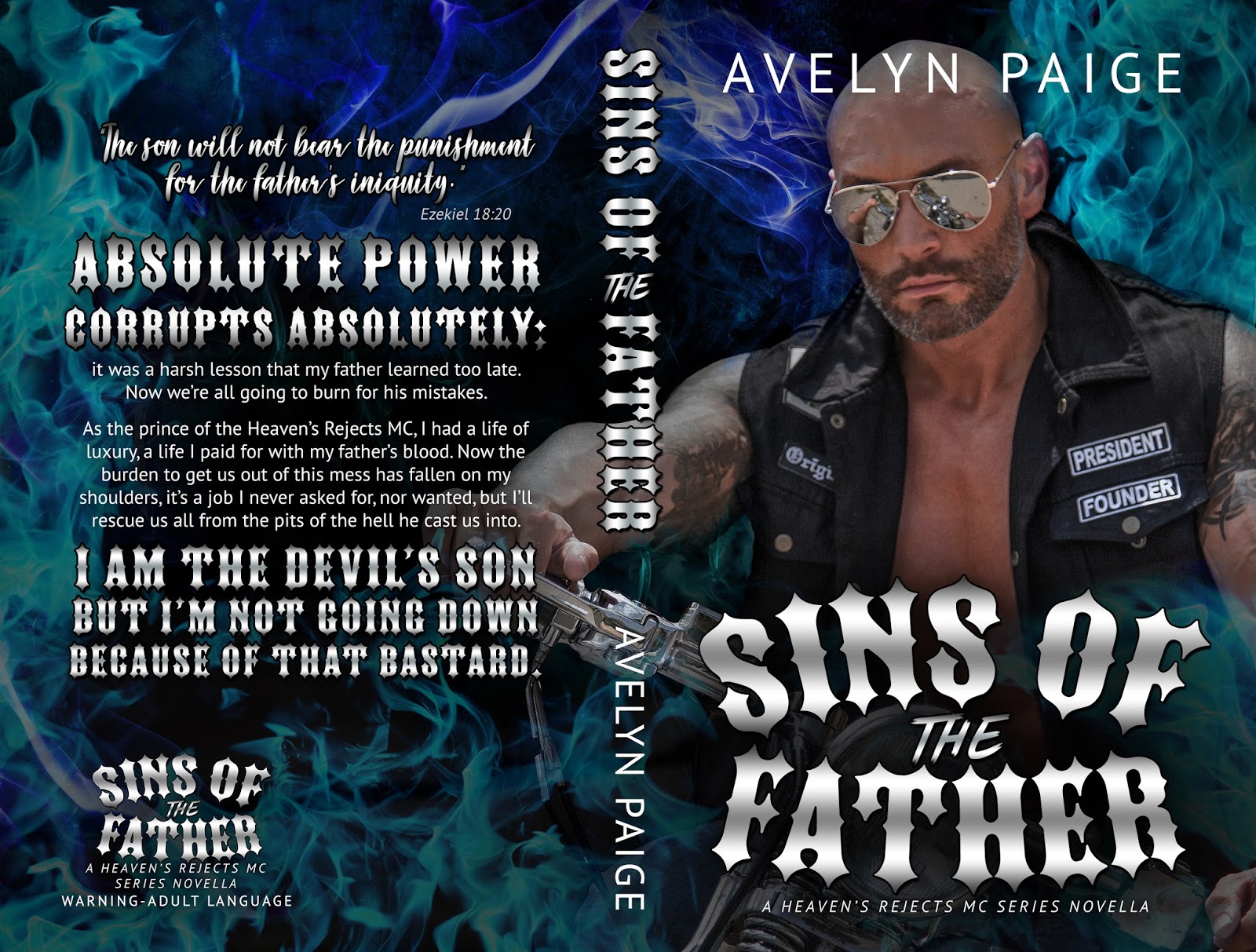 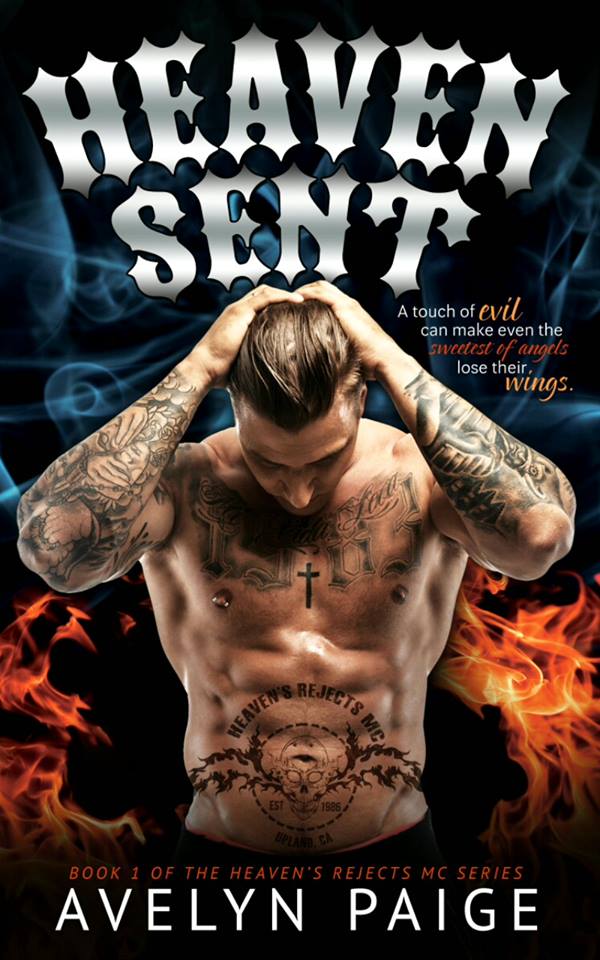 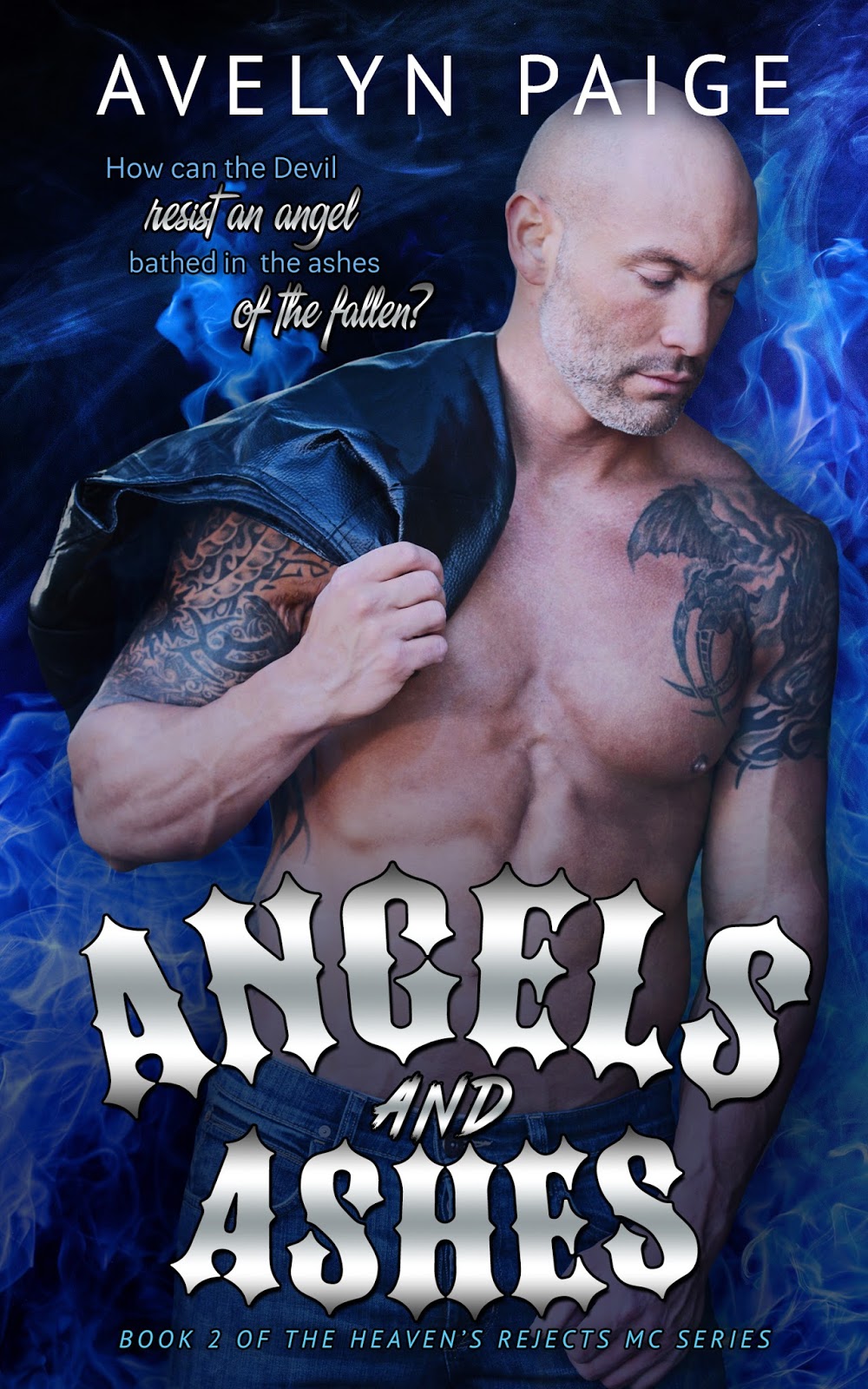 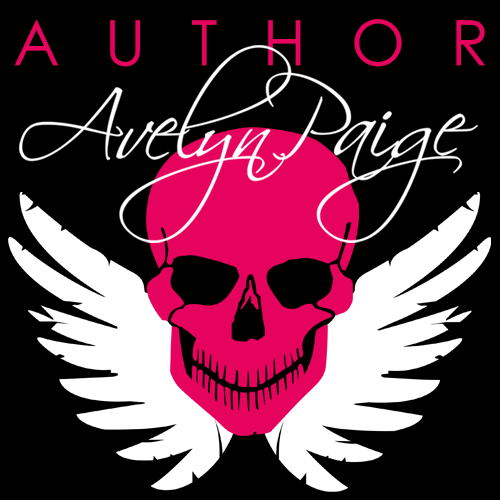 Avelyn Paige is a born and raised Indiana girl. While she may be a Hoosier by birth, she is a Boilermaker by choice. Boiler Up! She resides in a sleepy little town in Indiana with her husband and three crazy pets. Avelyn spends her days working as a cancer research scientist and her nights sipping moonshine while writing and book reviewing. Avelyn loves everything paranormal, Cajun culture, and wants to try tornado chasing as a hobby when she finally grows up. She just has to get over that pesky fear of thunderstorms first. Avelyn also enjoys collecting voodoo dolls from her trips to New Orleans.

♡ Hottie of The Day ♡ James Toller