Tragedy set his course for revenge.
One woman stands in his way.

Bottom of the Sky
by
Shae Ross 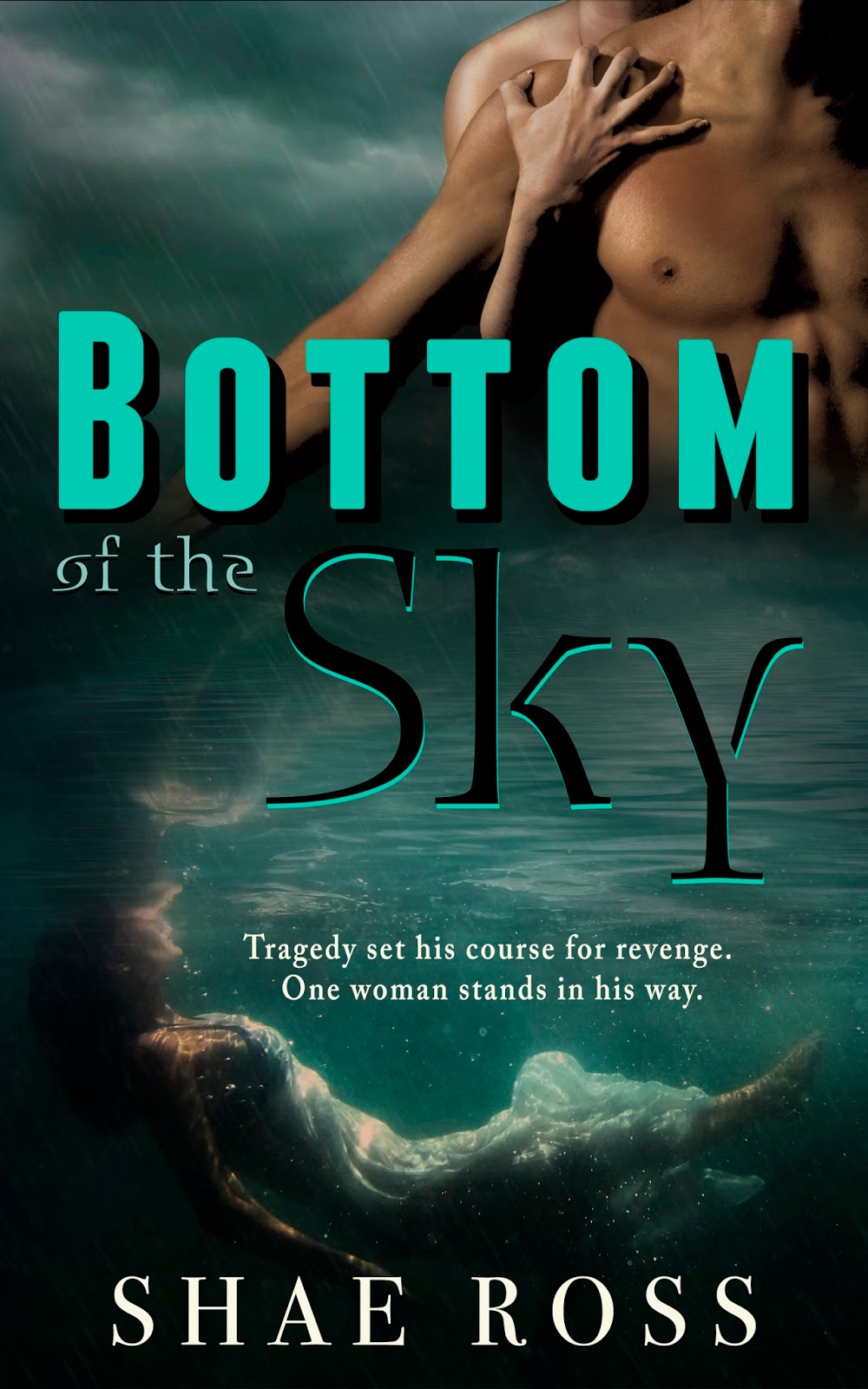 Tragedy set his course for revenge. One woman stands in his way.

The last thing I need is to be saddled with the on-the-run niece of the family I'm about to take down. Gianna Silva wants me to help her find her missing mother. But I've got bigger fish to fry — namely, her cousins Stefano and Santos Silva. I'm working on the inside, feeding information to the FBI, and I'm about to drop the net on their ring of counterfeiters. To keep Gianna out of my way, I've agreed to help her but under one condition: What I say goes. No questions. No pushback. I make the rules.

The problem is Gianna Silva doesn't know the meaning of the word "rule" and she's on to me. For two years, I’ve hidden my true identity behind a wall built from stone-cold revenge. I thought it was indestructible — especially against someone with the last name of Silva — the family I've vowed to destroy...

If I could find my missing mom by myself I would, but the only enemies she's ever had are my dead father and his powerful family. Confronting the Silvas alone is too dangerous. I need an insider who knows how to play their game. John Rossi, with his cool, bad-boy confidence and access to the family is my best hope. I've bargained away the last dollar in my savings account in exchange for his help, but I'm beginning to think I made a deal with the devil.

I didn't expect his rules to include sharing a cabin — and a bedroom with him — northwest of Nowheresville. I don't trust him, or my attraction to him. But to find my mom, I'll break every one of his damn rules, regardless of the consequences...

"Gianna... it's just a dream." He's lying on his side, drawing me out with the soothing voice and steady gaze.

The breathless squeeze in my lungs eases. Awareness dawns, and I become conscious of how close our bodies are. Warmth slips from under the splayed fingers, spreading slowly, travelling lower and weighing down my belly. I should turn away, but a part of me wants to pick up his hand, roll onto my side, and pull him over me like a cape. If only I could.

Reality returns in a blink: Who he is, who I am and what this is all about. My mom. My family. The nightmare's not real, but reality seems worse.

His fingers move, stroking my bare skin gently, and his tone is filled with resolute assurance. Flecks of amber swim in the moonlit green irises.

I force a dry swallow then turn before my face cracks. "Gia" is the other nickname my uncle used. I squeeze my lids, nodding as if I agree. But I don't. Tightness builds in my chest, moving into my throat. His words are just a hollow reminder.

Nobody has me. Nobody's ever had me. 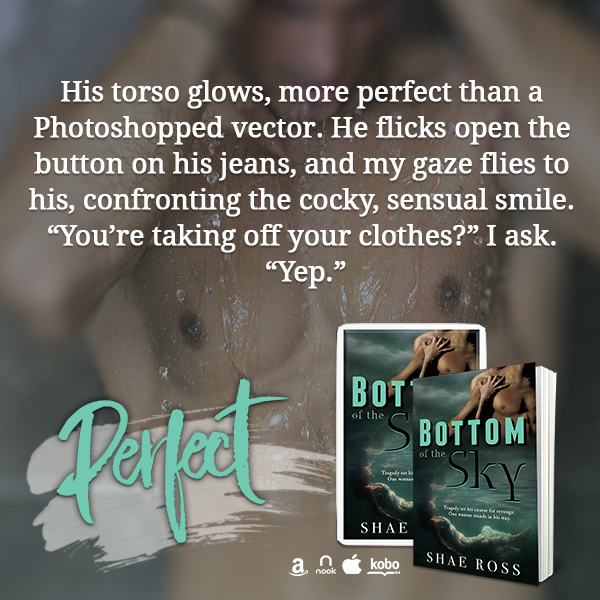 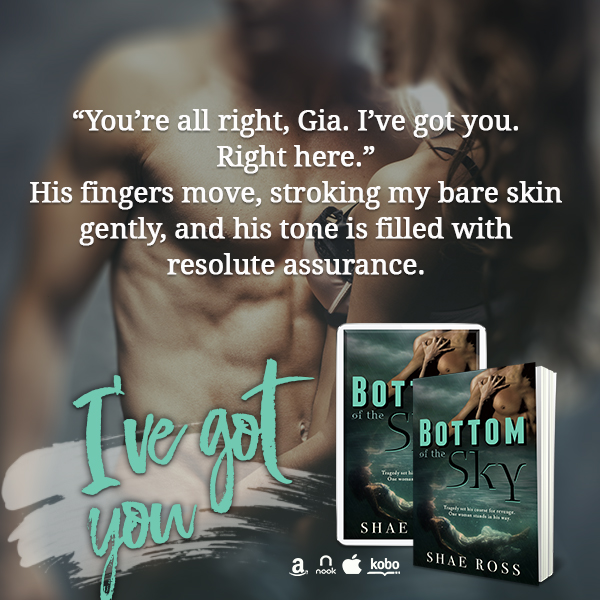 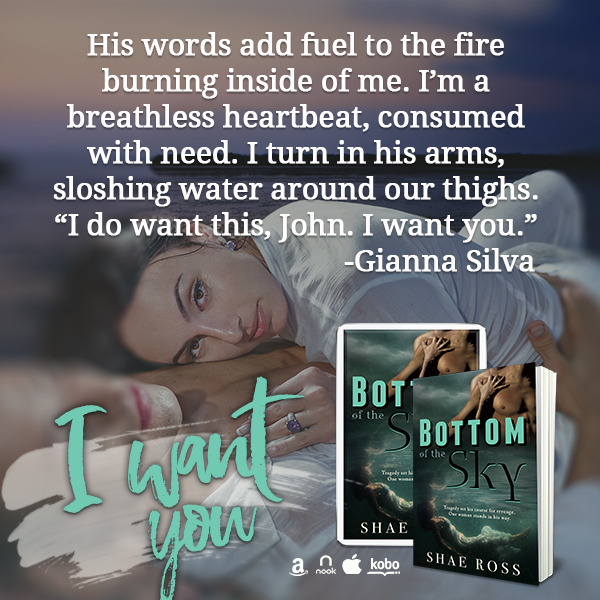 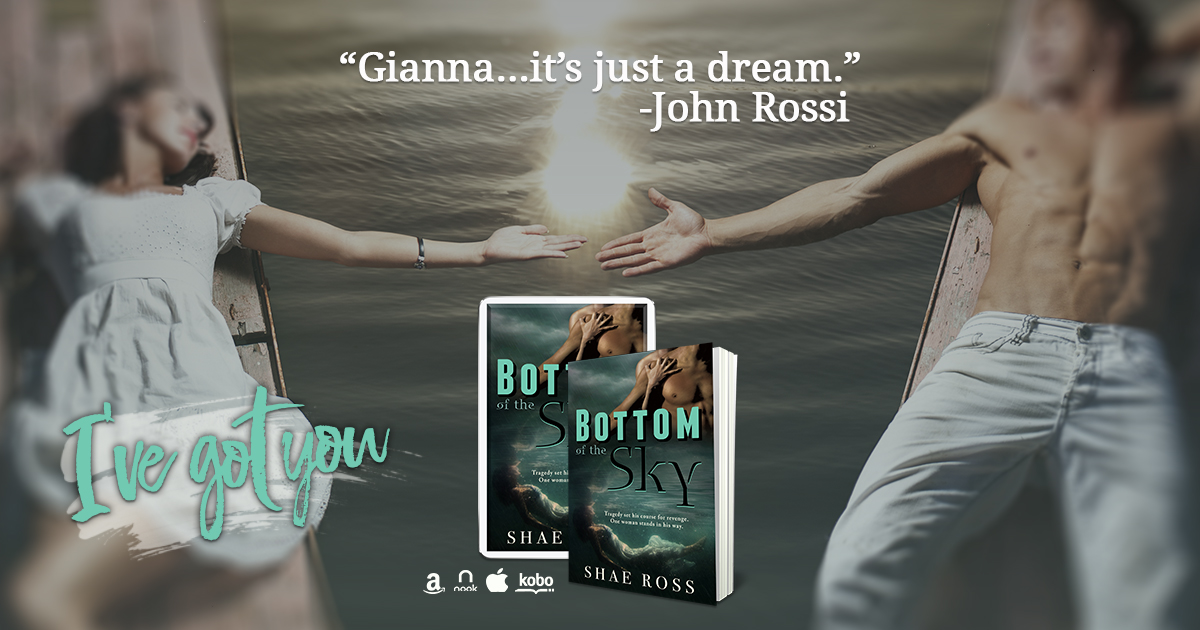 Shae Ross grew up in Ferndale, Michigan. She attended Michigan State University and continued her education at Detroit College of Law. Prior to 2014, she spent the majority of her career practicing corporate law and engaged in entrepreneurial ventures.

After having too many stressful days at the office, she decided to pursue her dream of writing and published her first romance novel in January of 2015. She loves strong heroines and sexy, alpha heroes who deliver stories filled with sass, smarts and sizzle.