The House Mate is the third book in the Roommates series and it can be read as a standalone.

One night, thirty-five year old, workaholic Max Alexander finds himself the sole responsible for his one year old daughter. A daughter he didn't know he had. Knowing he'll need help, he decides to hire a nanny. What he didn't expect was to meet young Addison Lane.
Addison needs a new start after a bad breakup. So when she finds the ad to be the nanny of a one year old girl, she applies. When she meets baby Dylan, she falls immediately in love for her. What she didn't expect was the strong attraction for her father, Max.
Will Max and Addison keep their relationship professional? Or will they cross the line between employer and employee and become lovers?

I loved The House Mate! The story is very sweet and sexy, with the perfect amount of drama. I loved that it was told from Addison's and Max's POVs. And the ending? Perfect!

Addison is a sweet and kind young woman that always dreamed of becoming a teacher. However, she put those dreams aside to help her boyfriend achieve his dreams. And things ended up badly for her. Now she has the opportunity of a fresh start. She loves children and falls for Dylan when she meets her. She tries to fight her feelings for Max because not only he's her boss but also because she's afraid of how acting on those feelings would affect her future relationship with Dylan.
I loved Max! He made me swoon a lot! He's a hardworking man that started his company after leaving the army. He never thought about settling down and having kids. But when he meets Dylan he falls completely in love with her and easily falls into the role of her father. Meeting Addison changes him even more and he starts thinking more about the future.

Once again, Kendall Ryan gives us a very sweet and sexy story, with great characters. The House Mate will hook you from the first page and you won't be able to stop reading. 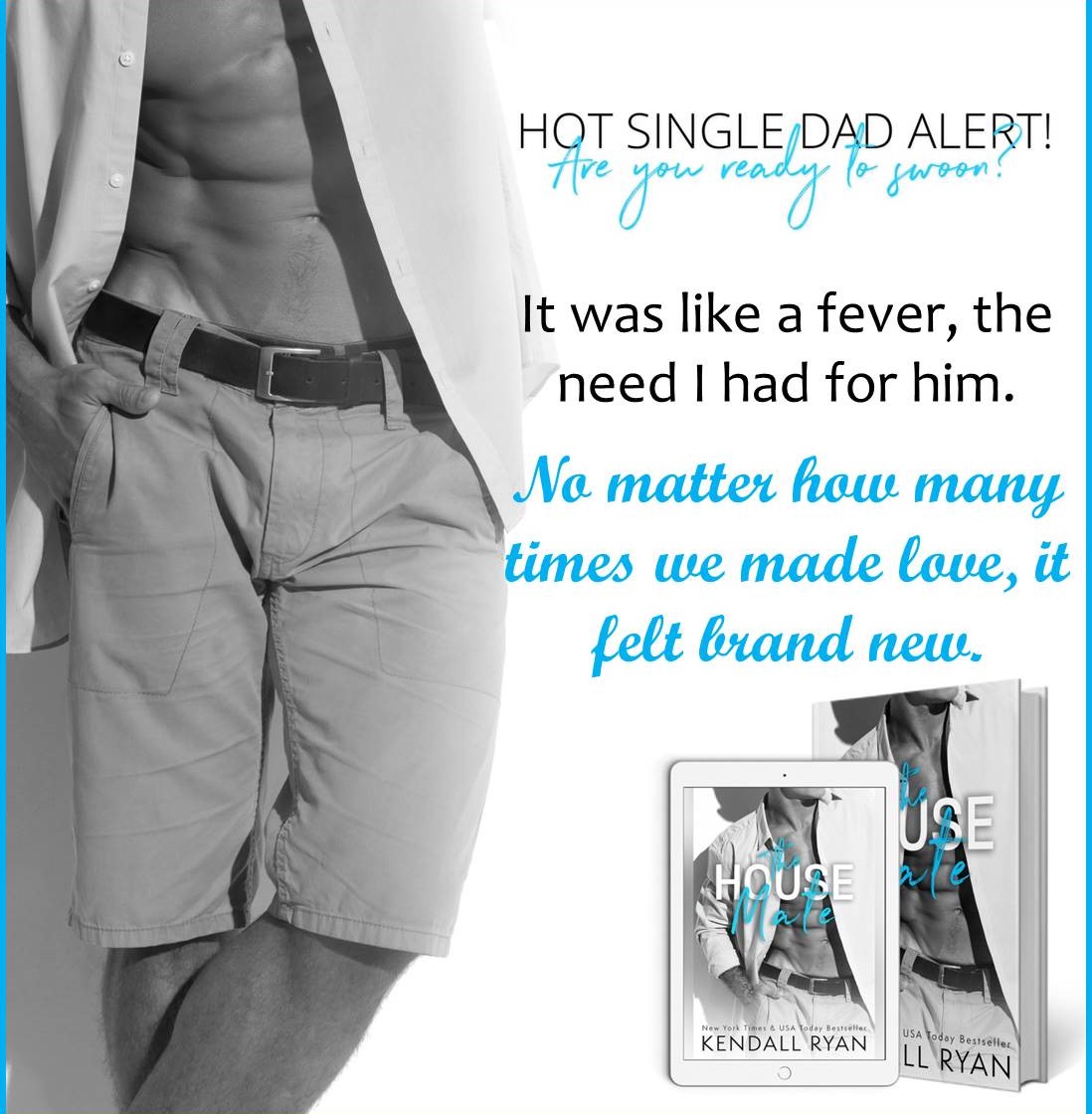 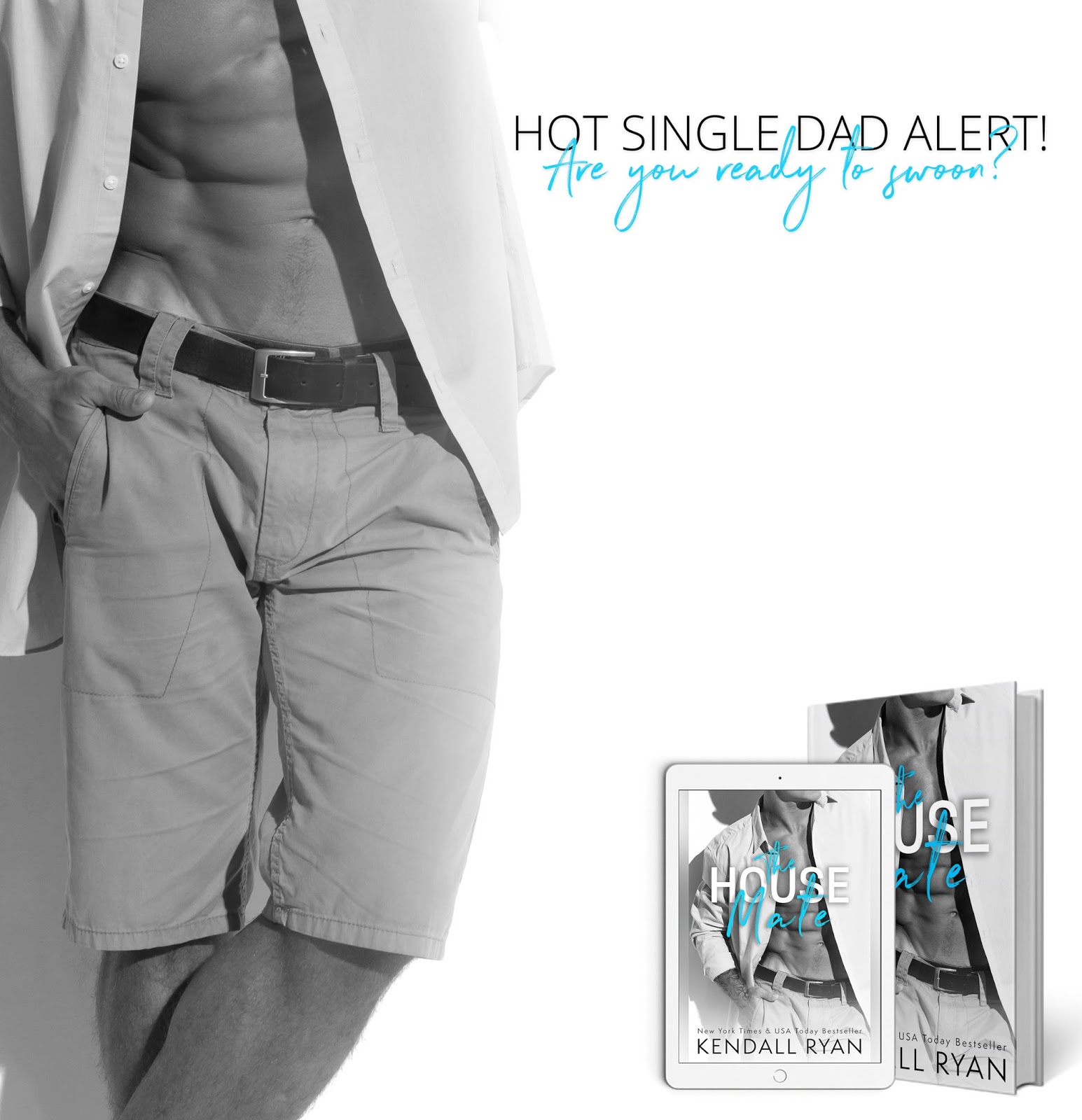 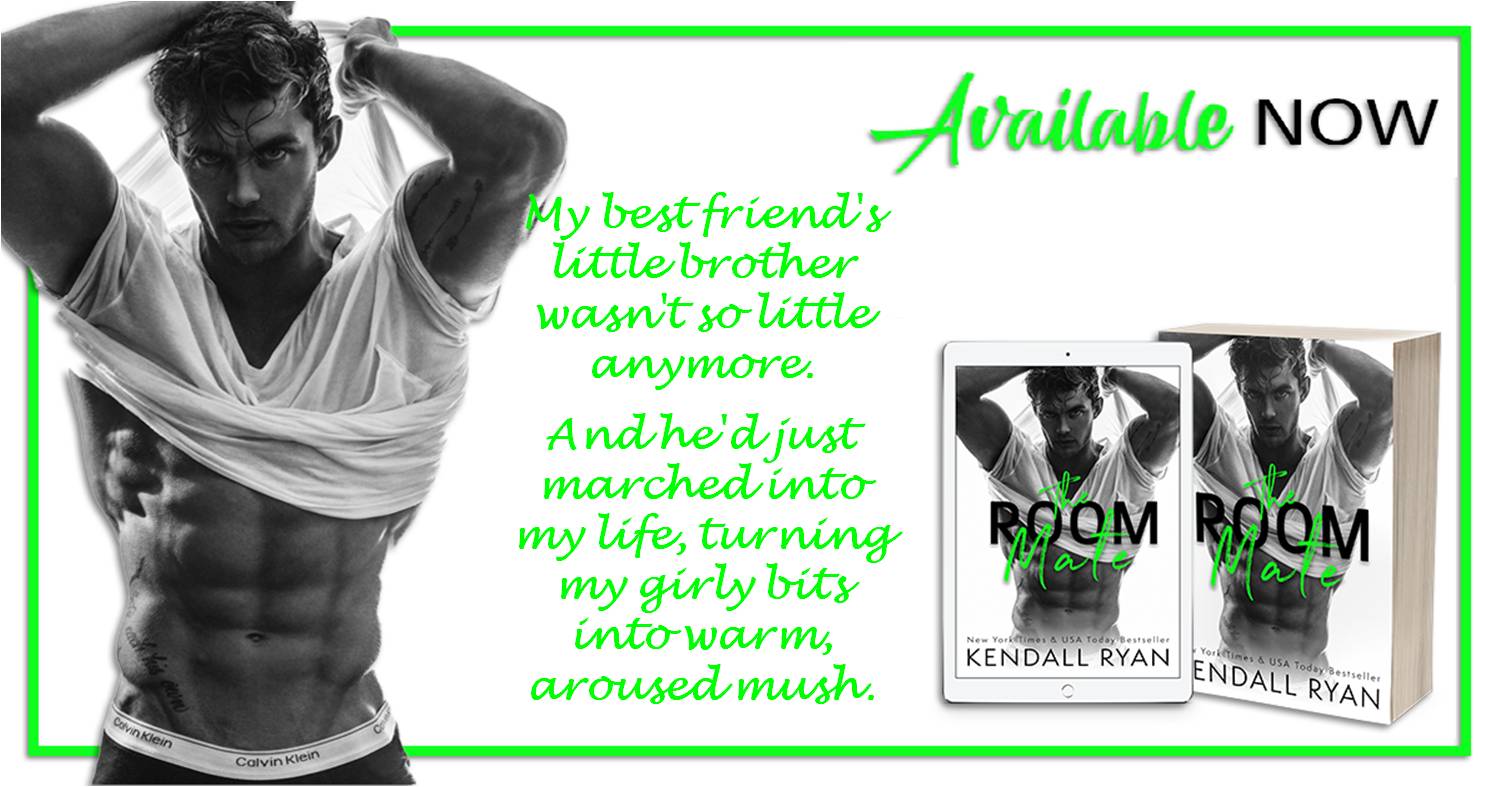 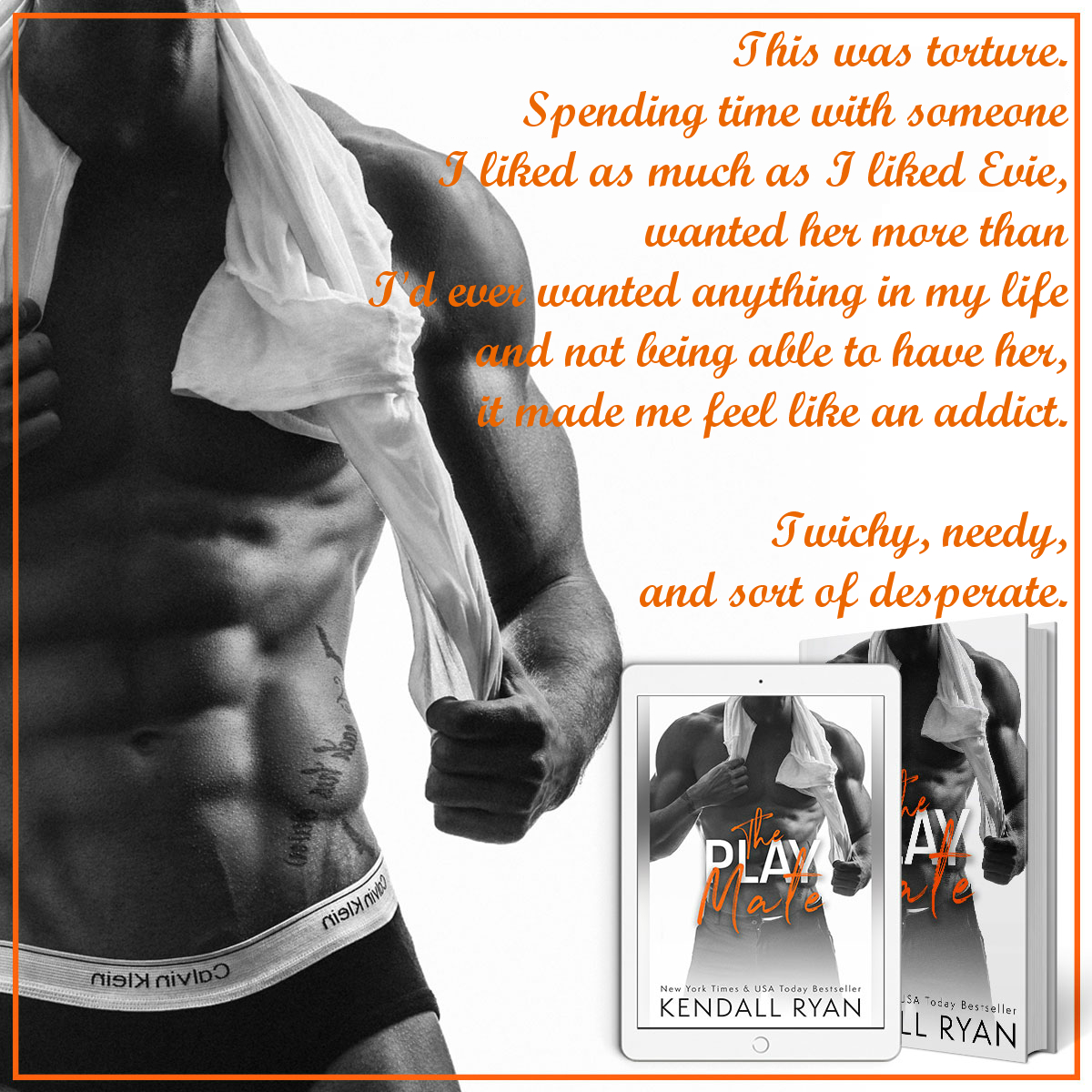