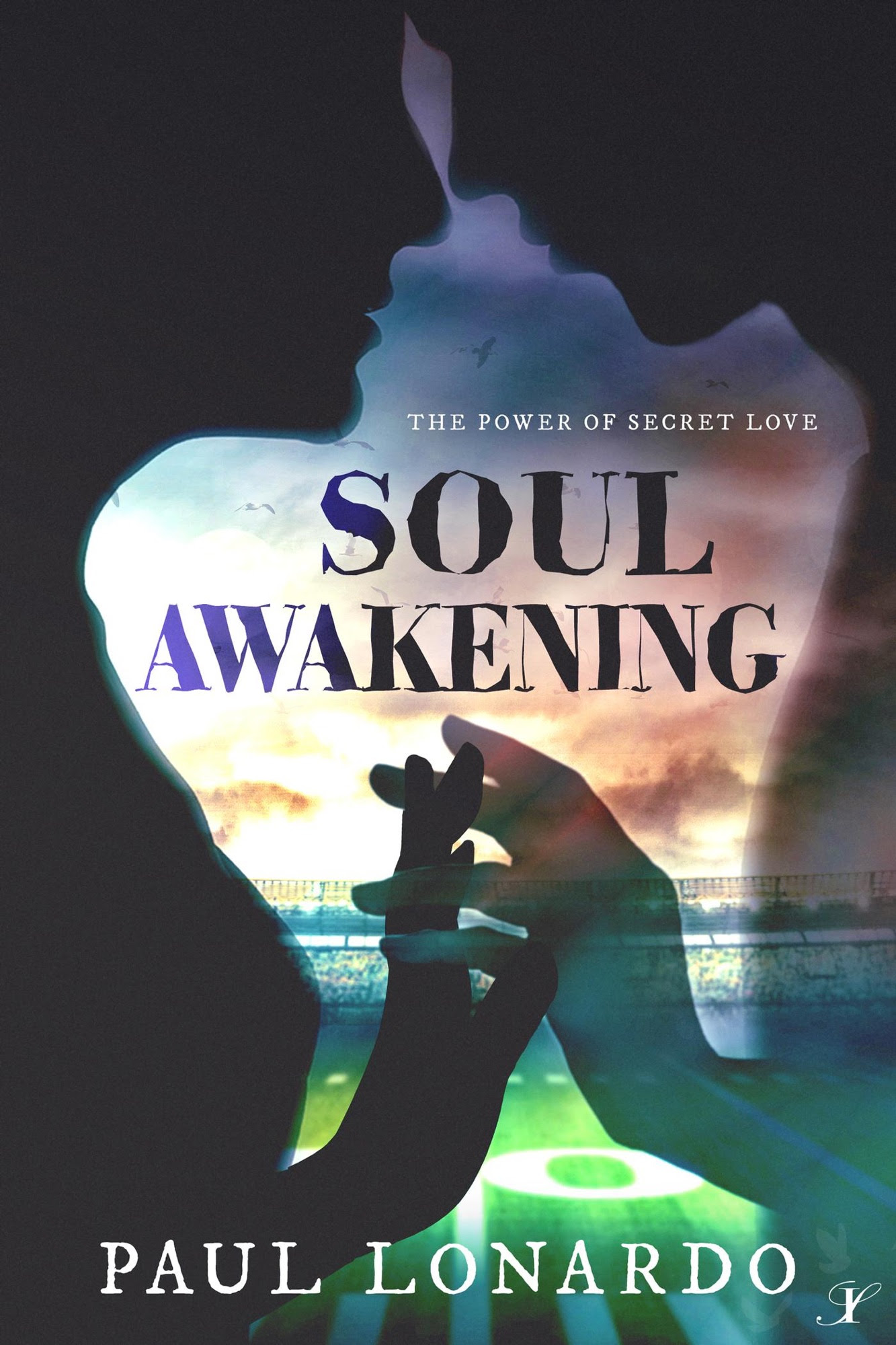 Something otherworldly is happening in a small Texas town.

As a small Texas town mourns the tragic death of its high school football star, Alecia is struggling to adjust to life without the boy she has dated since sixth grade and thought she would be with forever.

When Braden comes to her as an apparition, she finds herself falling for Riley, Braden's best friend and teammate. Has Braden returned to spy on her, or for some other reason?

Alecia's not sure, but she soon realizes she must find a way to accept Braden’s death and welcome love back into her life, or risk losing everything.

The Power of Secret Love changes everything...

Alecia was amazed how fresh this memory was in her mind. She felt as if they were reliving the moment now.

"You know, Alecia, I really wanted to kiss you that day." Riley's face was in partial shadow, but his eyes were fixed on hers.

"I wanted you to kiss me," Alecia admitted, and with those two statements all the romantic tension and nervous energy they'd been feeling instantly abated.

"I have to confess you're the real reason I didn't want to play the game. It wasn't because of Braden."

"Me?" Alecia had a lump in her throat.

"I couldn't focus on anything because I was thinking about you." Riley shifted forward slightly, his entire face illuminated in a shaft a light. His eyes looked green and were filled with intensity. "I'm in love with you. I always have been."

It was like being on a roller coaster again; her head was spinning. "What about Beth?"

That would explain Luke, Alecia thought, and why Beth had been acting so strange toward her all week.

"And with you being best friends with Beth, I got to be around you more."

Sensing motion again out of the corner of her eye, Alecia quickly turned her head in that direction.

"It's nothing." Alecia gazed into Riley's eyes and was instantly distracted by the way the green and brown flecks glinted in the waning afternoon sunlight that penetrated the old barn from many shallow angles.

As Riley pressed his lips against hers and she felt his hot breath in her mouth, nothing else mattered. When he wrapped his arms around her back and pulled her tight against him, their front teeth briefly rubbed together. As if in response to this contact, their tongues came to the rescue, intertwining in a tender and comforting embrace.

Alecia closed her eyes, and in her mind she and Riley were back inside the small wooden hut in Galveston, wet and cold from the rain. 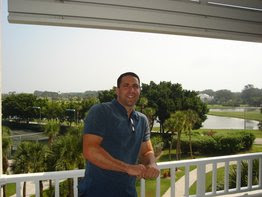 Paul Lonardo is a freelance writer and author. He has had both fiction and non-fiction book published, including titles that have been excerpted in Reader's Digest and reviewed in Publisher's Weekly.

From the Ashes, a collaborative book written with a Gina Russo, is a true story of her survival from the deadly 2003 Station Nightclub fire in Rhode Island which claimed the lives of 100 people, became the basis of a 2013 documentary web series, The Station, which Paul produced.

Paul has been interviewed as part of several documentaries, including NBCUniveral's I Survived a Serial Killer, featuring the true crime story depicted in the book Caught in the Act, A Courageous Family's Fight to Save their Daughter from a Serial Killer.