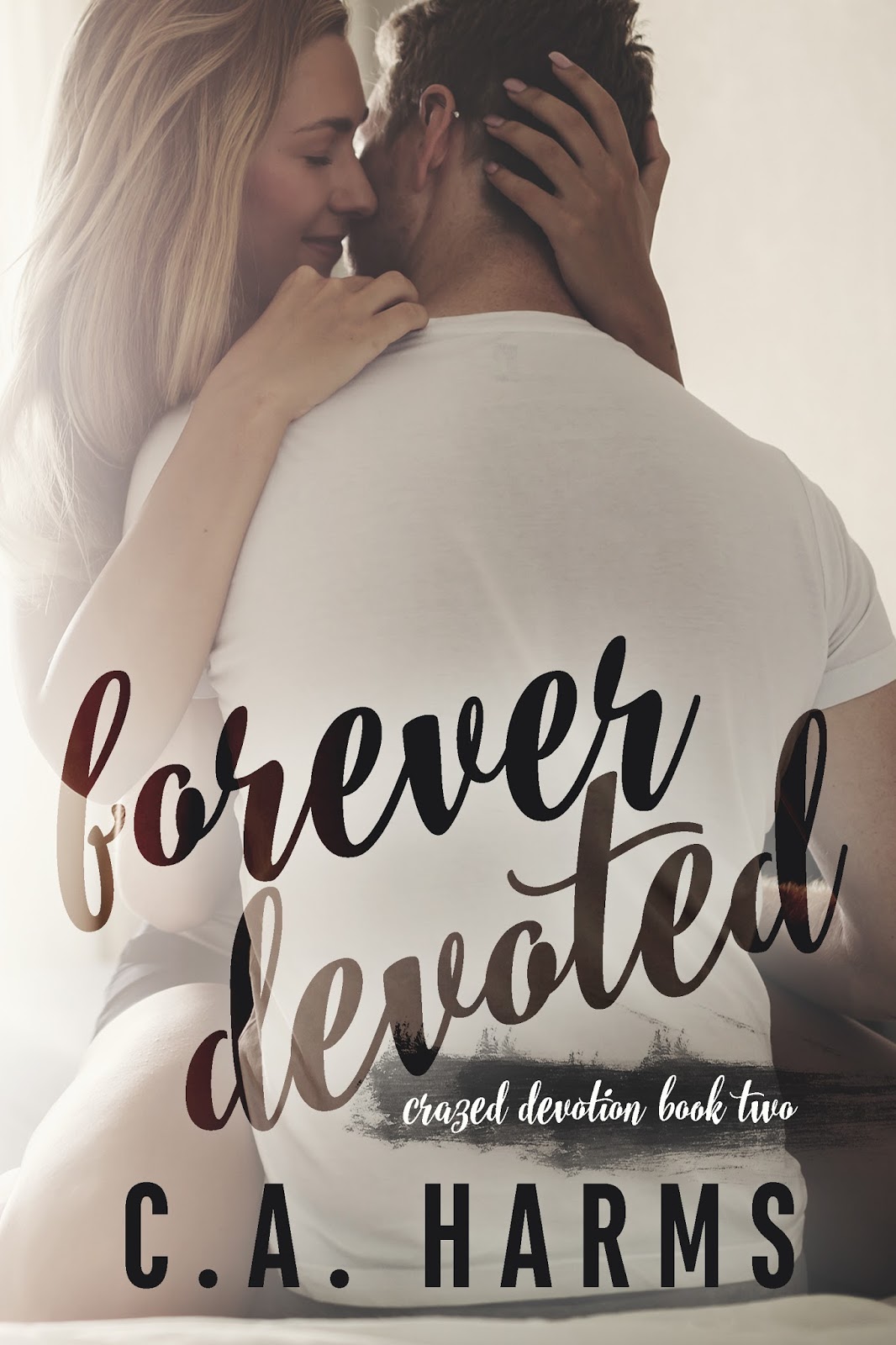 A stubborn man, an independent woman.
Oh how those two things clash.

Former Marine, Benjamin Keaton has a drive in him.
A strong willed nature to seek and conquer.

She doesn't let anyone tell her what to do, especially a man.

A battle of wills and a game of survival unfolds. Oh what a ride it is.

But Ben vows one thing,
He will be Forever Devoted to Liz. He will make her see that he is the man for her.

But will his determination be enough to convince her that he's worth the risk?

Or will Liz do what she always does and remain headstrong and push away the one man willing to protect her heart. 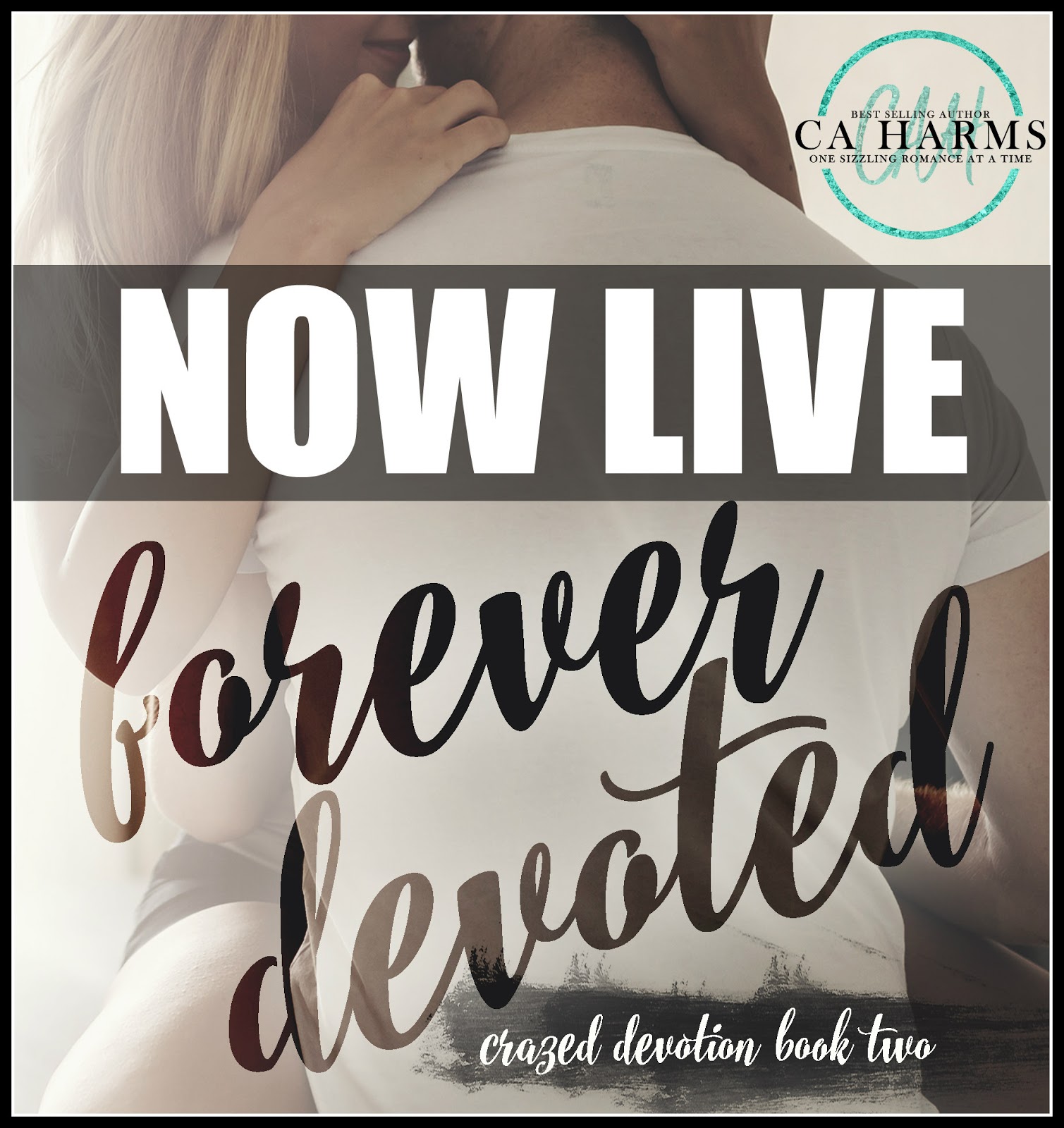 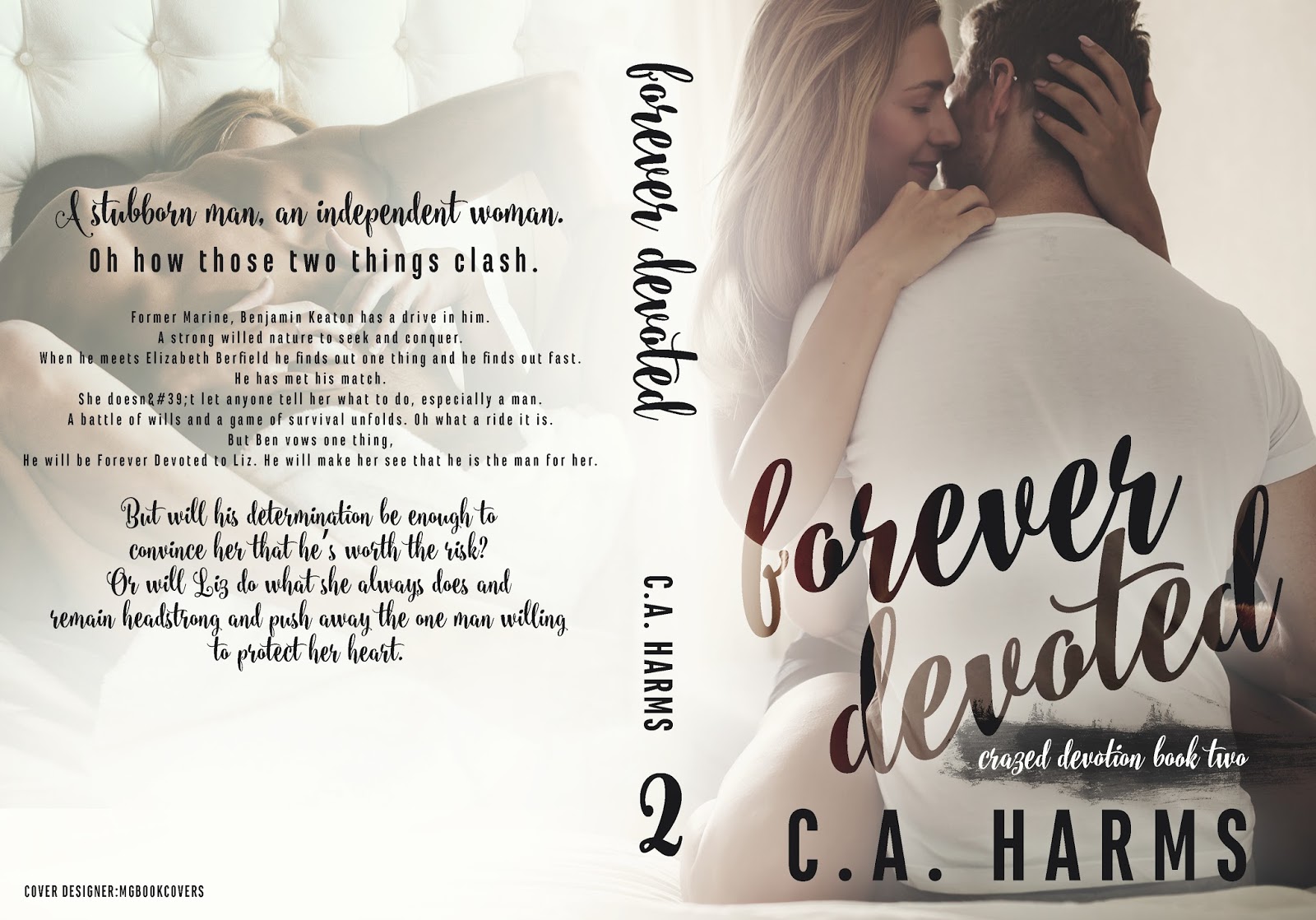 "There is a tall, handsome and might I add dreamy hunk of a man waiting just outside for you."

I tried not to laugh at the wide-eyed expression of the teenage girl standing in my doorway. She was awestruck apparently, and the way she was smiling had to cramp her cheeks.

"Did you get his name?" I asked, already knowing who it was.

Her smile faltered as she looked over her shoulder, then back to me. "I forgot to ask," she said in a high-pitched voice. "I guess I was distracted."

It was my turn to smile, "Believe me when I say I know exactly how that can happen." She looked a little relieved. "His name is Ben, and you can send him in."

With a nod, she stepped out and within seconds he appeared in the open doorway.

"Good morning," he said as he moved in and sat on the edge on my desk. His large frame practically swallowed up the surface beneath him. "You avoiding me again?"

"No." I leaned back and crossed my arms over my chest. "I've actually been busy."

He watched me closely, as if I would somehow show him I was lying. Arching my brow, I remained in place and his smile grew wider. "Have lunch with me." It wasn't a request.

"Busy," I replied, holding up the stack of papers on my desk and giving them a little shake.

"“Dinner then. I'll even bring it to you if you can't get away."

"What are we having?" I asked, still not yet agreeing.

"What do you want?" His eyes remained locked on mine as he gave me a mischievous grin. Ben and I had developed this little flirty game. In fact, we'd pretty much mastered it. I knew he wanted me, and I wanted him. That was never the issue. I just had to learn to get past my hesitance and fears of what could go wrong.

"Steak," I finally said, ignoring the flutter in my stomach. "Seasoned vegetables and garlic roasted potatoes."

"Can we forego the garlic? I kinda wanna kiss you later and I don't want any excuses from you. If I add garlic into the mix, well, I'm setting myself up for disappointment."

I couldn't help the laughter that bubbled up and spilled from me. "You're insane." 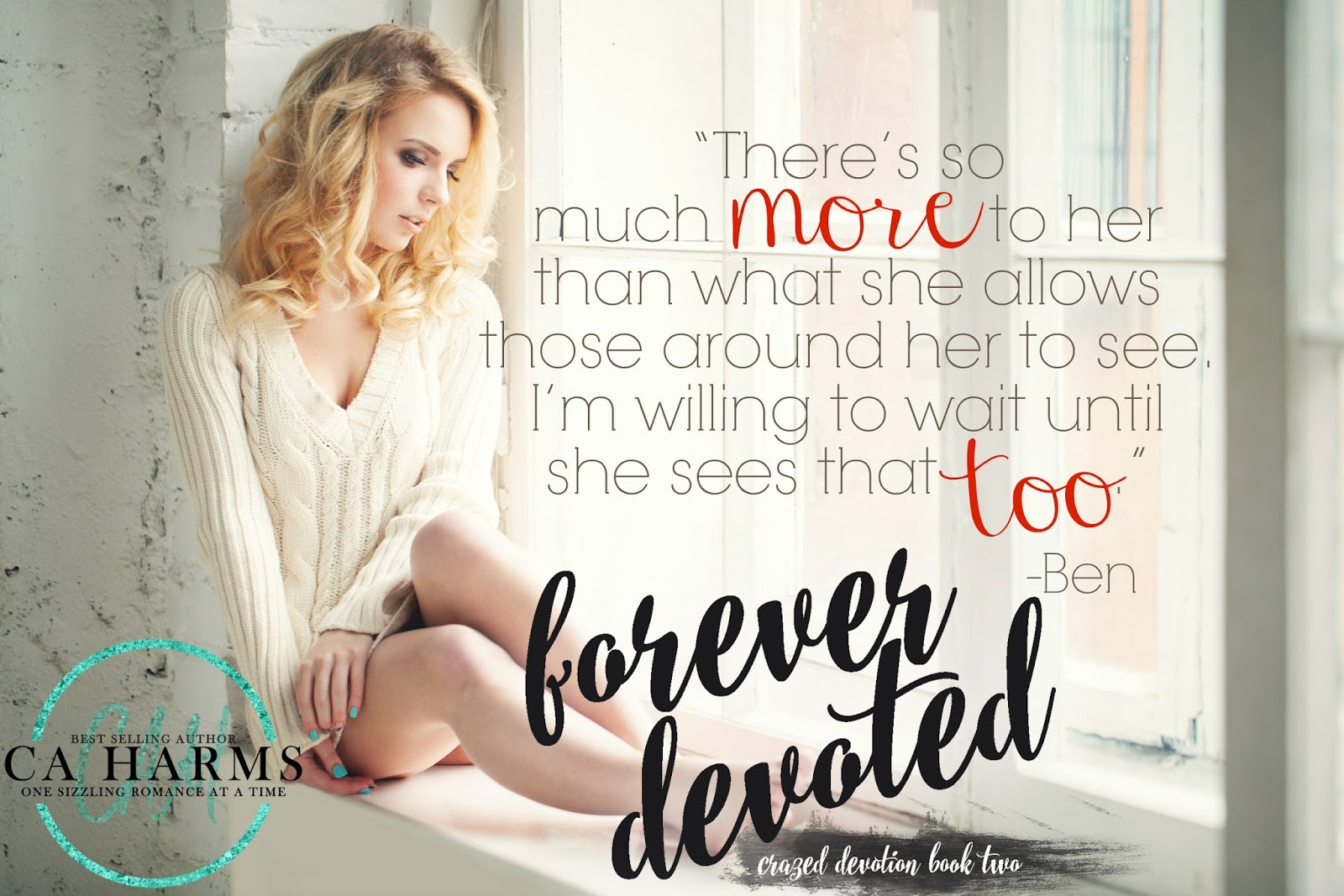 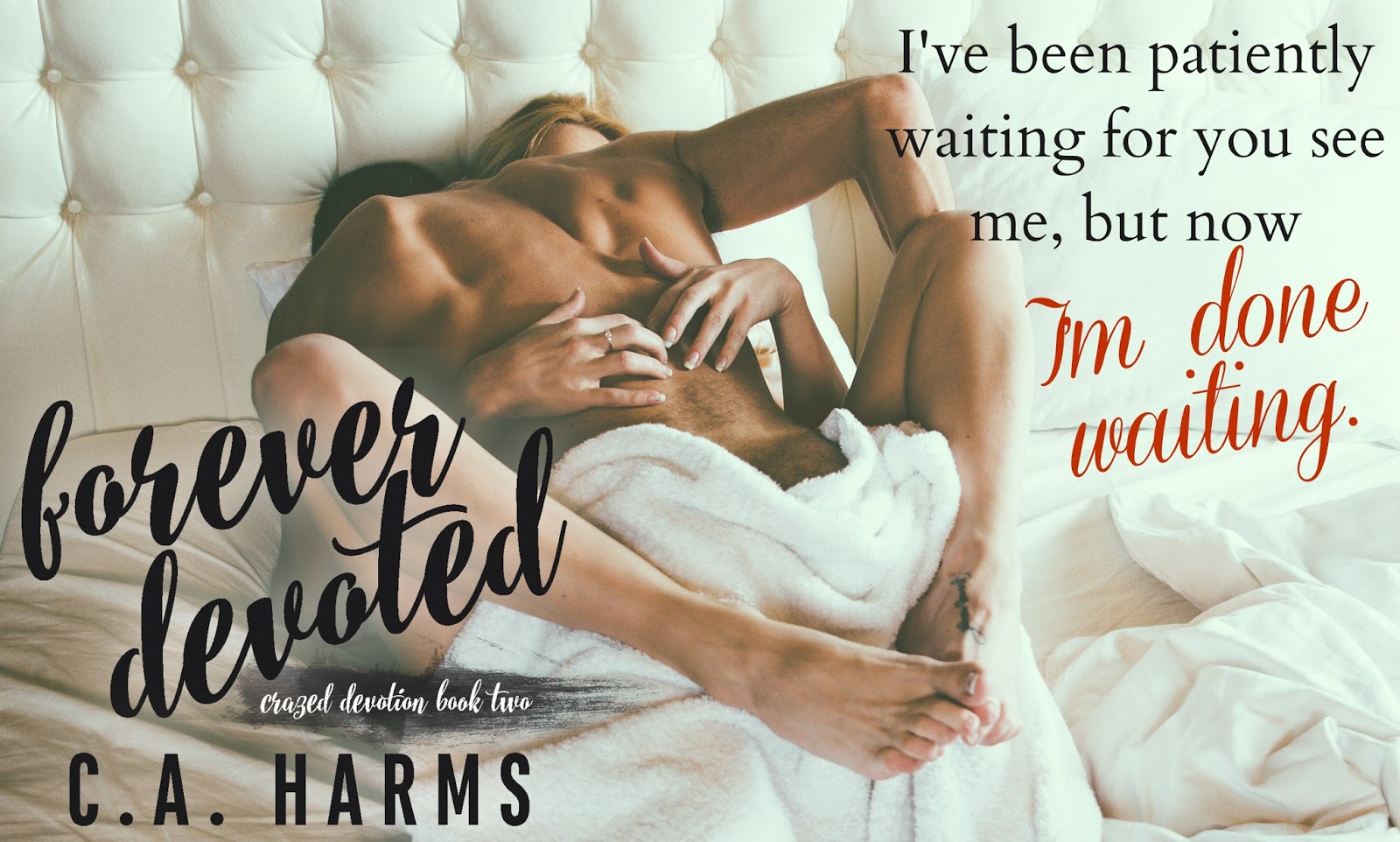 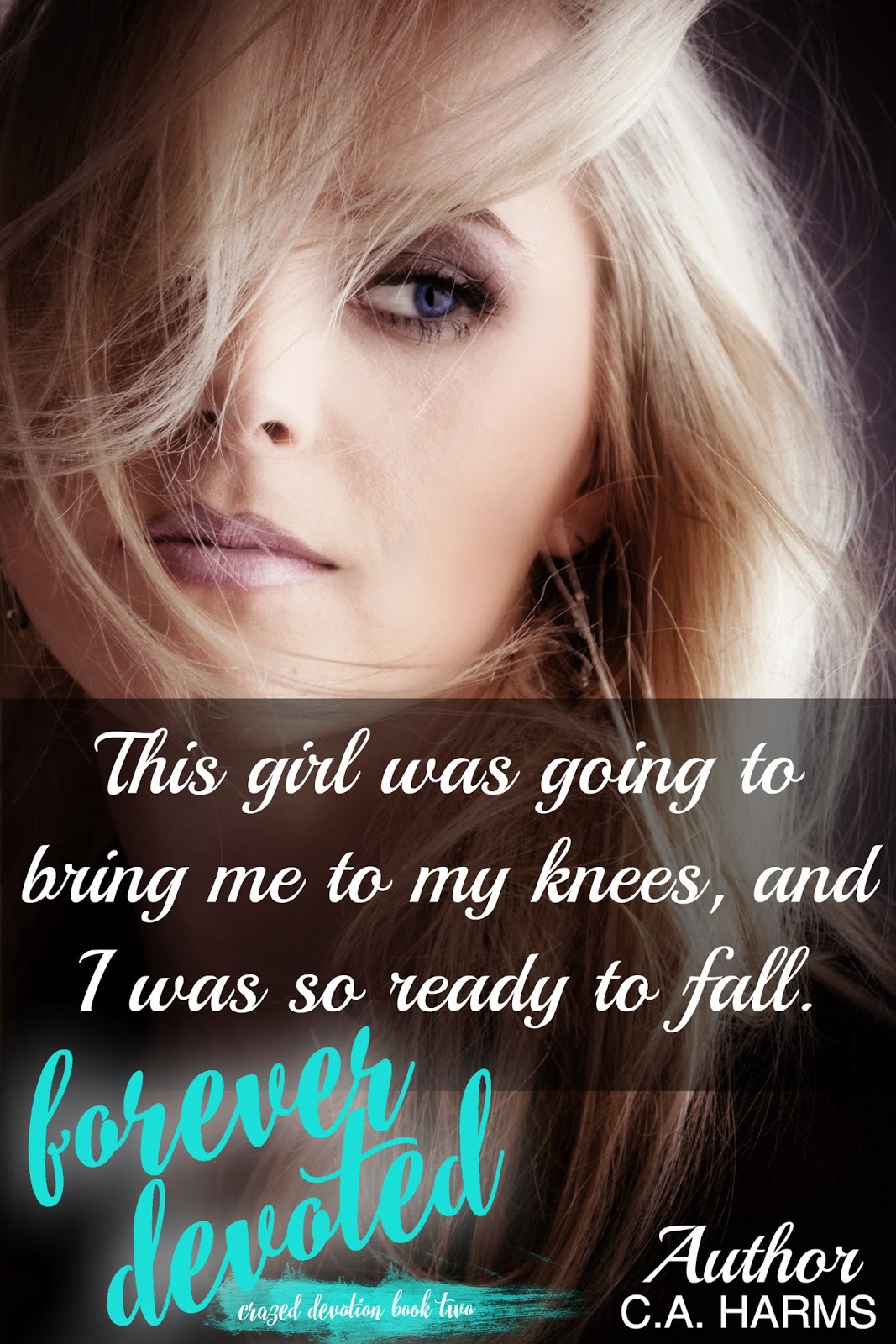 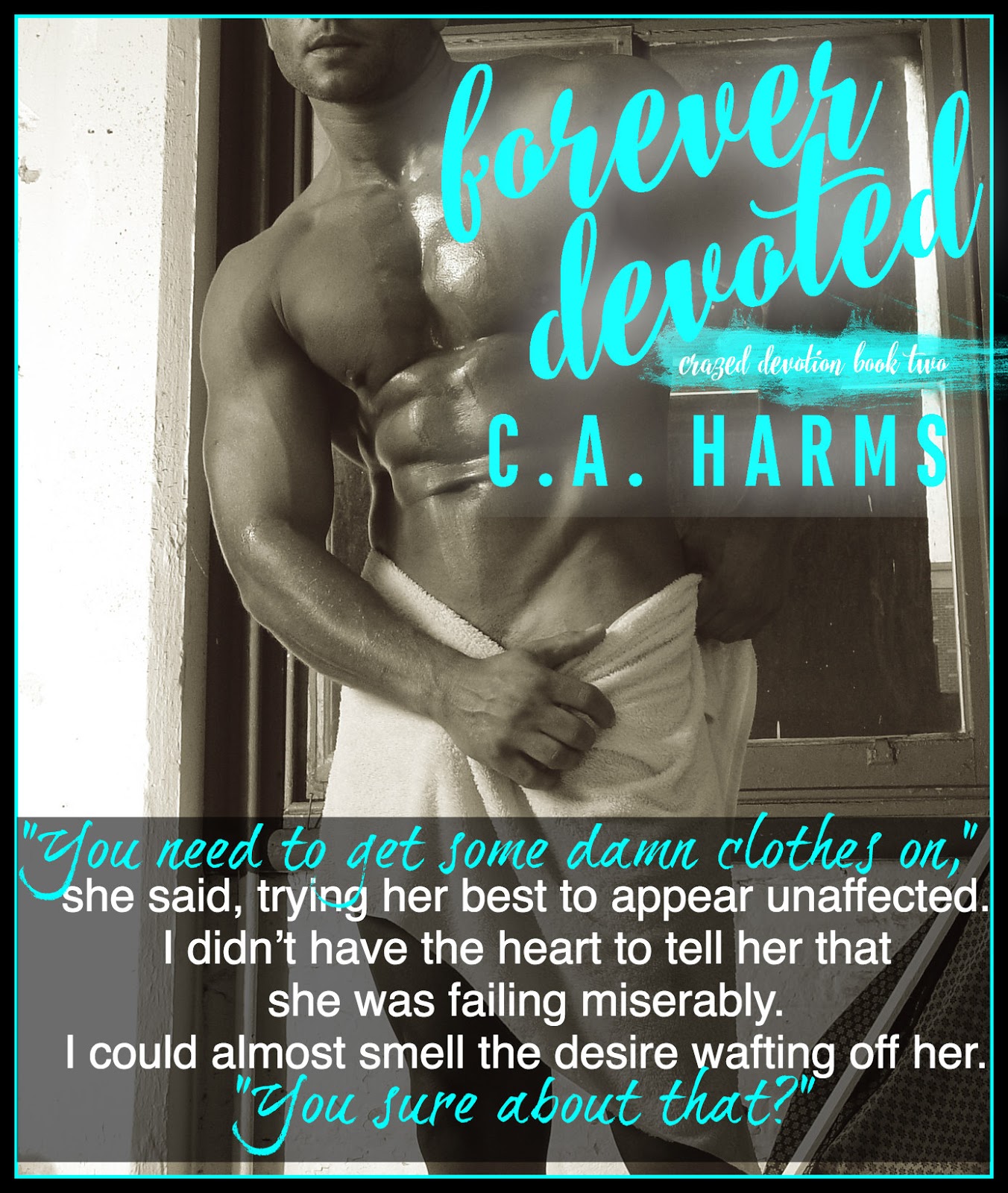 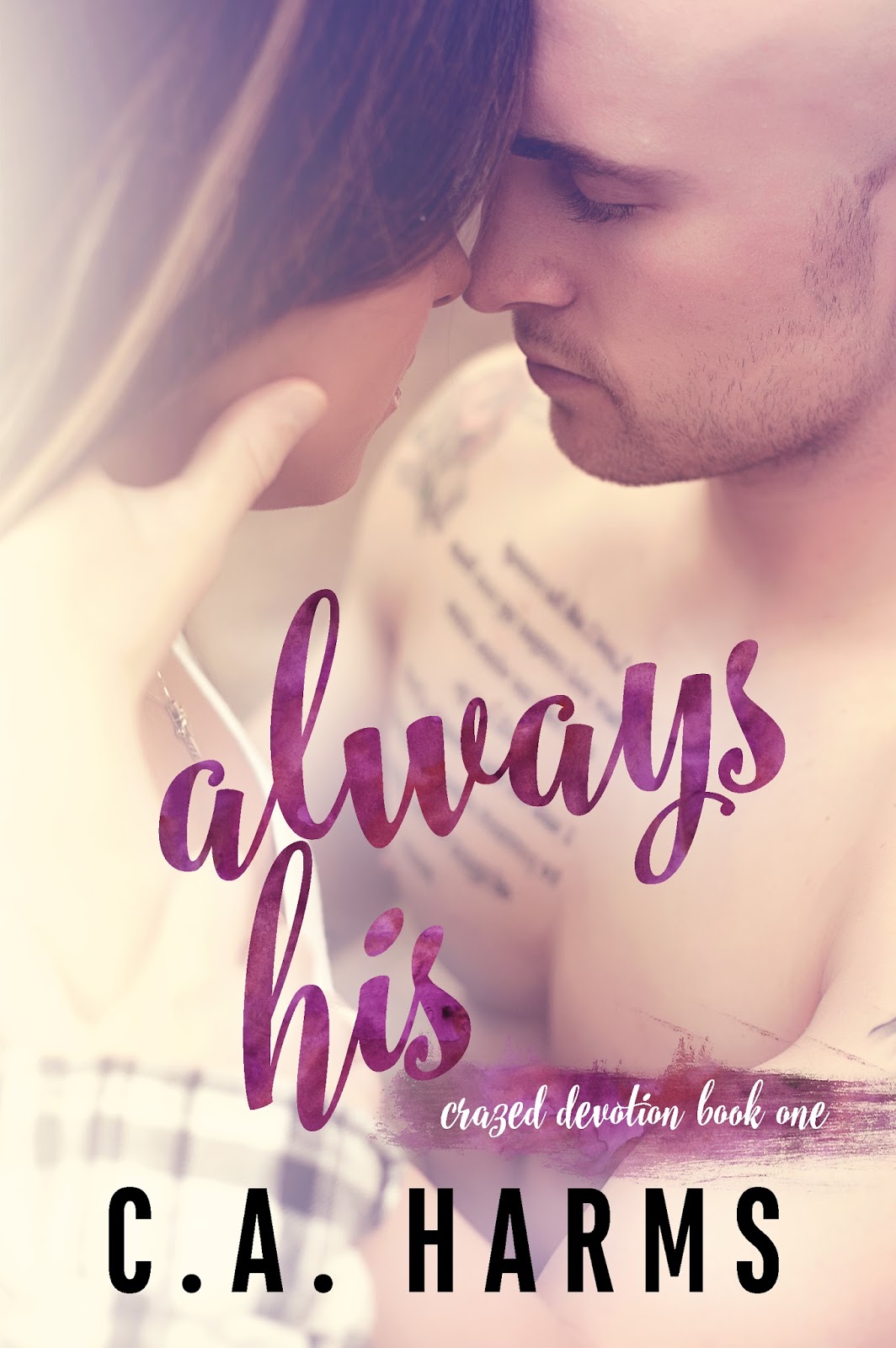 Forgiveness...
It isn't always as easy as it sounds.

Becoming a Marine had been Ryker's dream, but that dream faded when it led to losing the one girl who held his heart.

Returning to Alabama after being gone for more than five years was going to be hard, but he couldn't continue to live without her.

His world seemed empty and there was only one thing that could heal that void.

Beg for her forgiveness...
And never let her go again.
She would always be his... 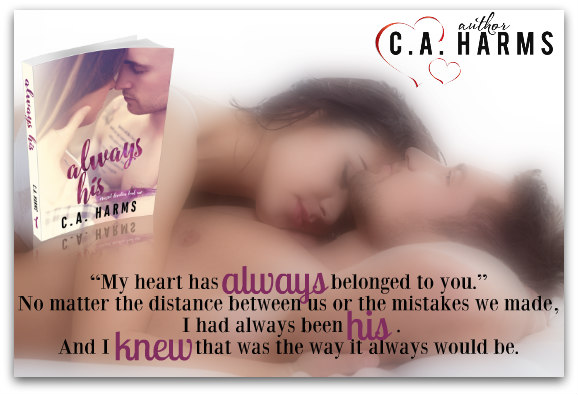 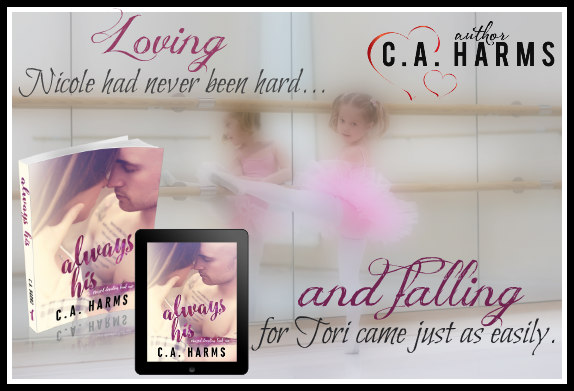 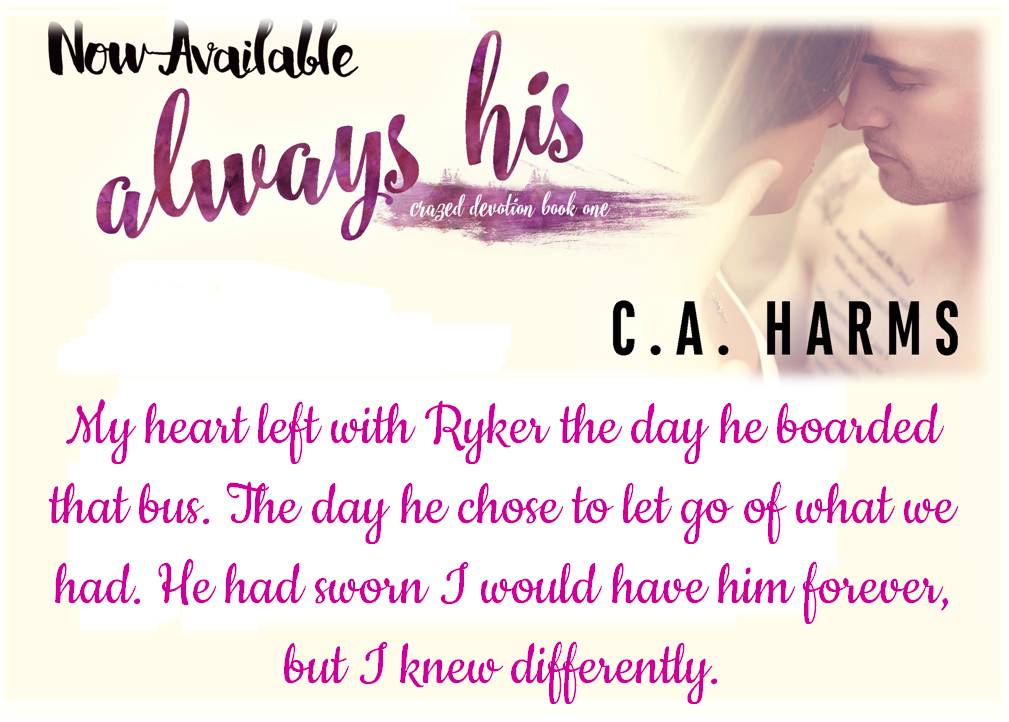 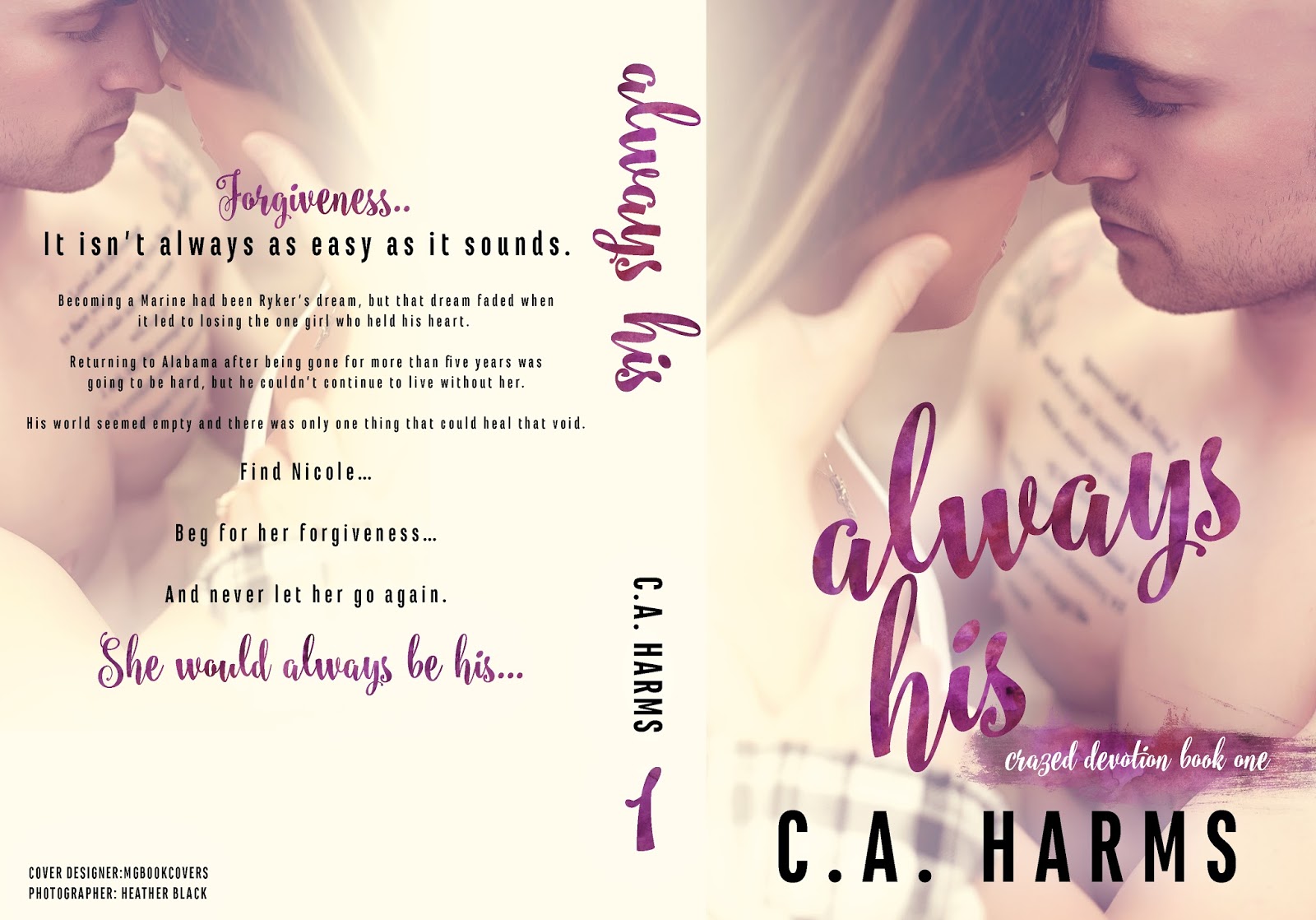