Opposites attract... are you ready for the heat?
Penalty Play by Jami Davenport releases on November 30th!

CHECK OUT THIS HOT COVER!

Penalty Play
Game On in Seattle #9
by
Jami Davenport

Single dad and star defenseman Matt LaRue lives for his kids and hockey. He's had one failed marriage and doesn't have any interest in going through that hell again. As conservative as they come, he can't comprehend his unexplainable attraction to a free-spirited female who changes hair color more often than his boys create new excuses to avoid doing their homework.

Violet Strider is fleeing the past. She has a new start, new identity, and is hiding a big secret. Matt and Vi are a classic case of opposites attract, but neither expects the attraction to extend beyond a few hot trysts, especially Vi. Only her heart isn't listening, and her head is following her heart down a path of no return. As Vi grows closer to Matt and his boys, she fears her secret could rip them apart.

Relationships are built on trust, and Vi's house of cards is about to take a tumble. Can Vi confront her past and finally put it behind her, while earning Matt's forgiveness? 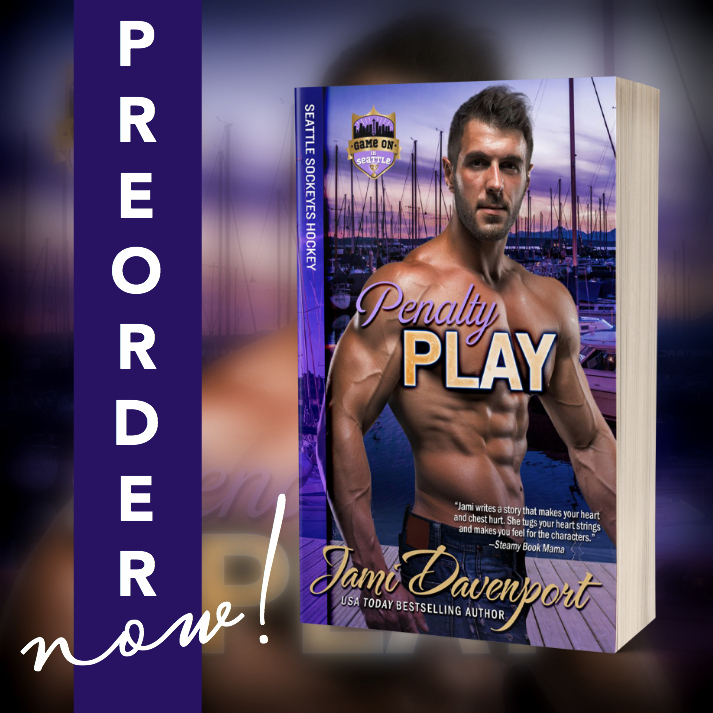 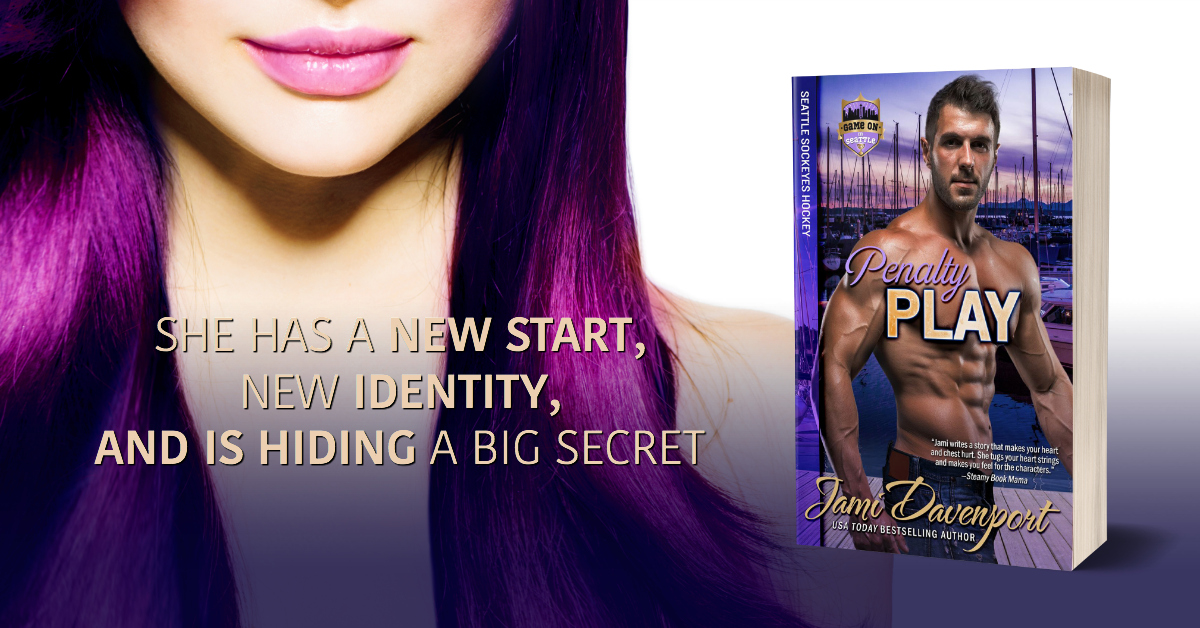 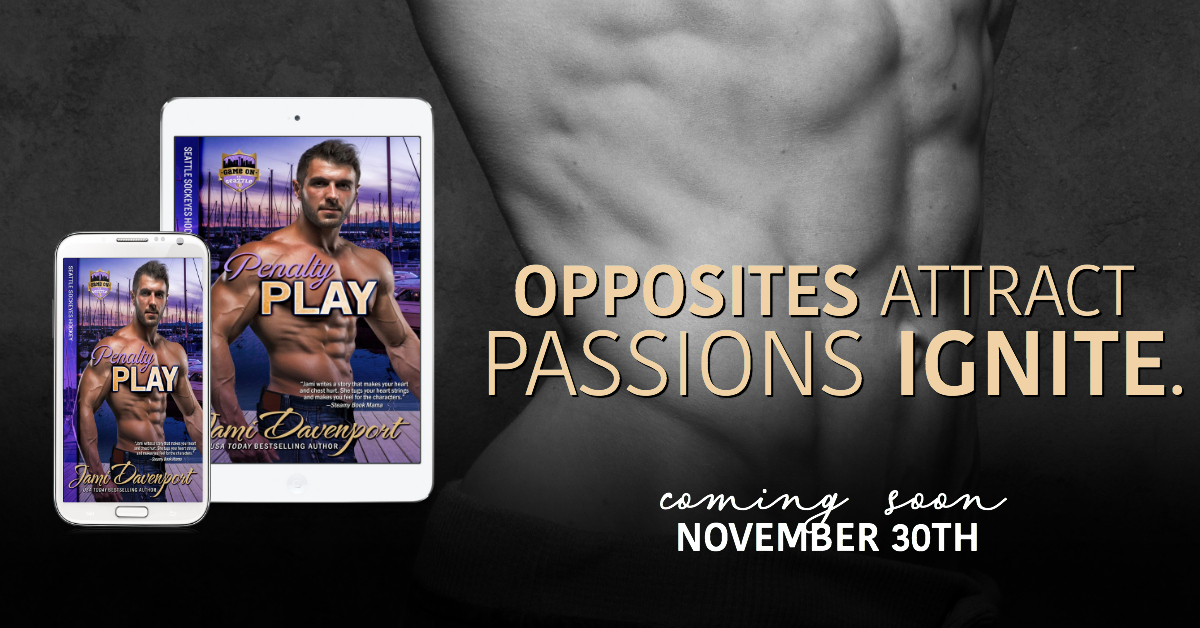