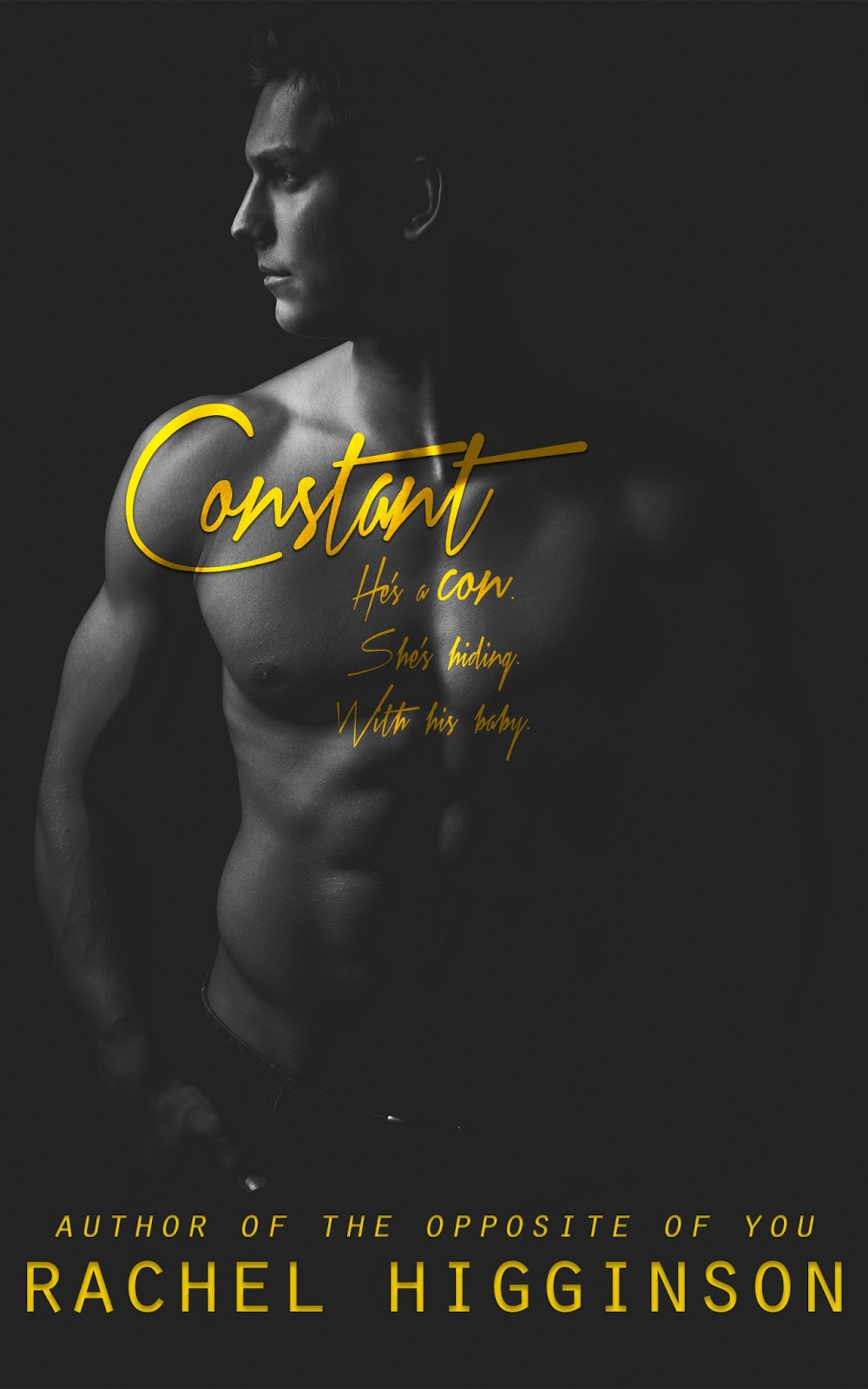 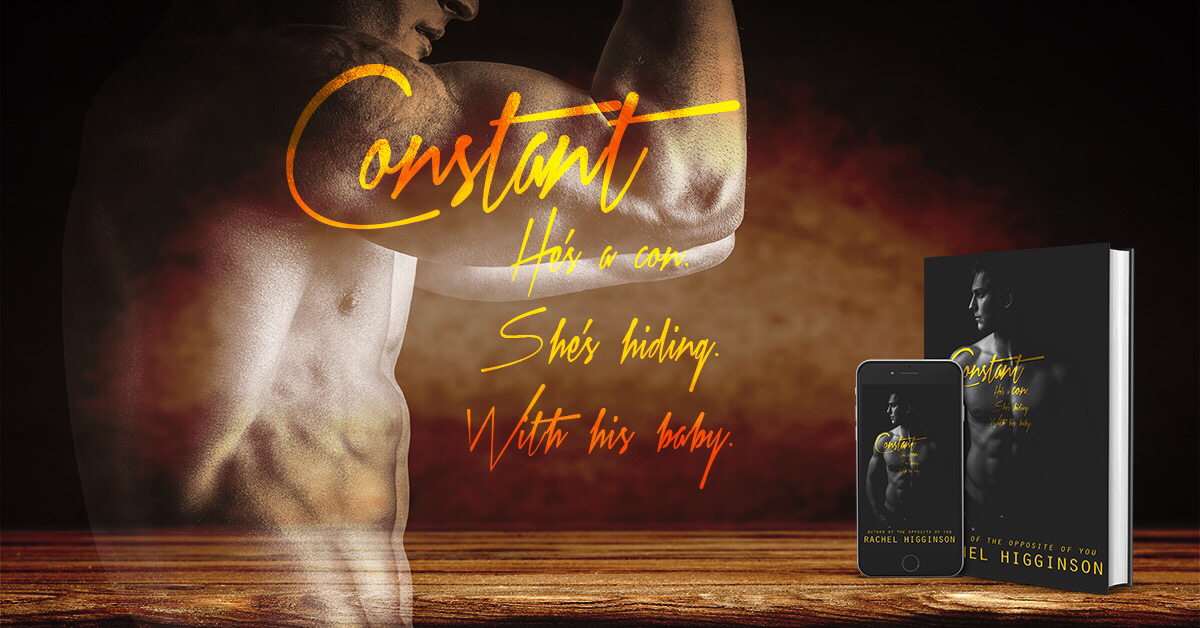 Five years ago, Caroline made the most difficult decision of her life: she left the DC's Russian Bratva, her boyfriend and everything she knew. And she had a good reason for that. Now, she lives a quiet life her life with her daughter and her best friend. But what happens when the past comes back into her life?

Constant is a phenomenal book with a beautiful story. Constant intrigued me with its blurb and once I started reading Caro and Sayer's story I couldn't stop. Their love story is captivating and took me in a fantastic rollercoaster ride of emotions with all its angst, drama, suspense, mystery, secrets, and twists.
I loved the glimpses into Caro and Sayer's past, how they met, and how their relationship developed. 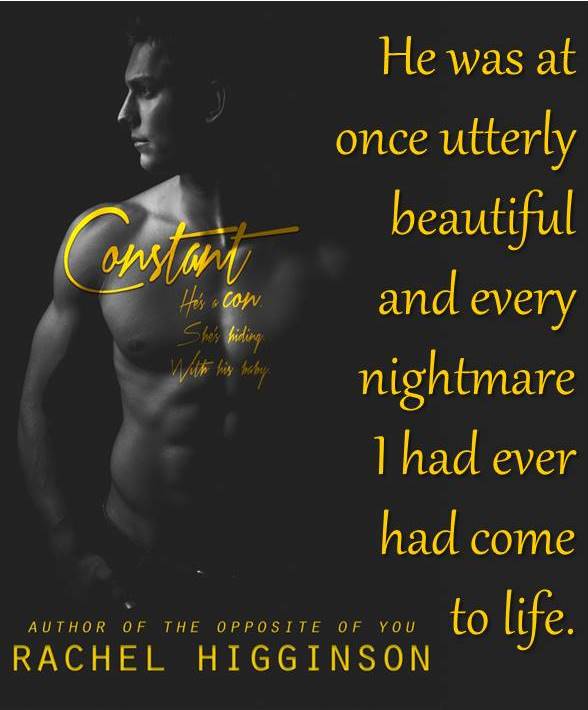 Caroline was raised by her father, a DC's Russian Bratva's bookie. She grew up around all the criminals of the Bratva and when she was thirteen she became one of them. Although she was good at conning and stealing, Caro wanted more from life. But meeting Sayer changed everything for her and she stayed with him and the Bratva. When she found out she was pregnant, she decided to save herself and her daughter. But she never forgot Sayer. Now she's a single mom, very sweet and kind, but always afraid the Bratva will find her. I loved how sassy and fierce she can be.
Sayer had a rough life but meeting Caro and joining the Bratva changed everything. He's good at conning and doing everything the pakhan ask of him. He fell for Caro the day they met and would do anything for her. Five years ago his world fell apart when he was arrested and Caro disappeared. Now he wants a new life and believes he has found the perfect place to start over. Until his path crosses with Caro's. He's a dark and mysterious man that knows what he wants.

Constant is the first book in The Confidence Game series and what a beginning! Rachel Higginson blew me away with this flawlessly written second-chance romance. She makes it very easy to connect with this magnificent story and perfectly flawed characters. I can't wait to read what happens next! 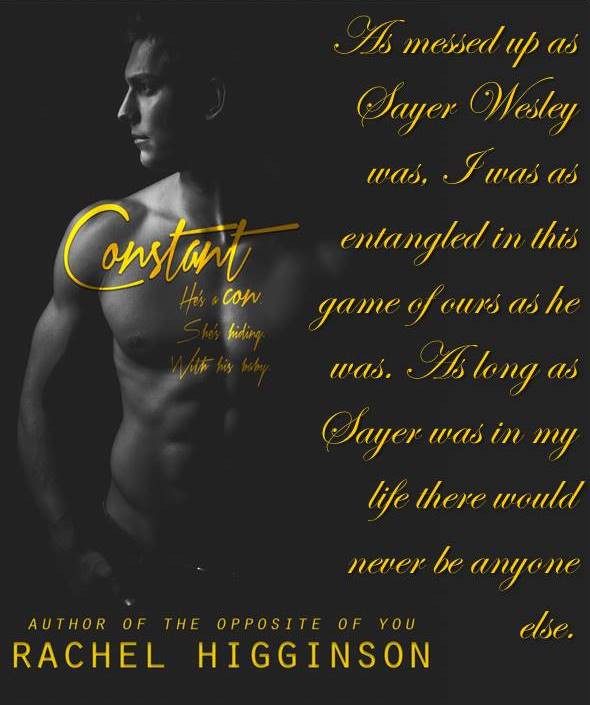 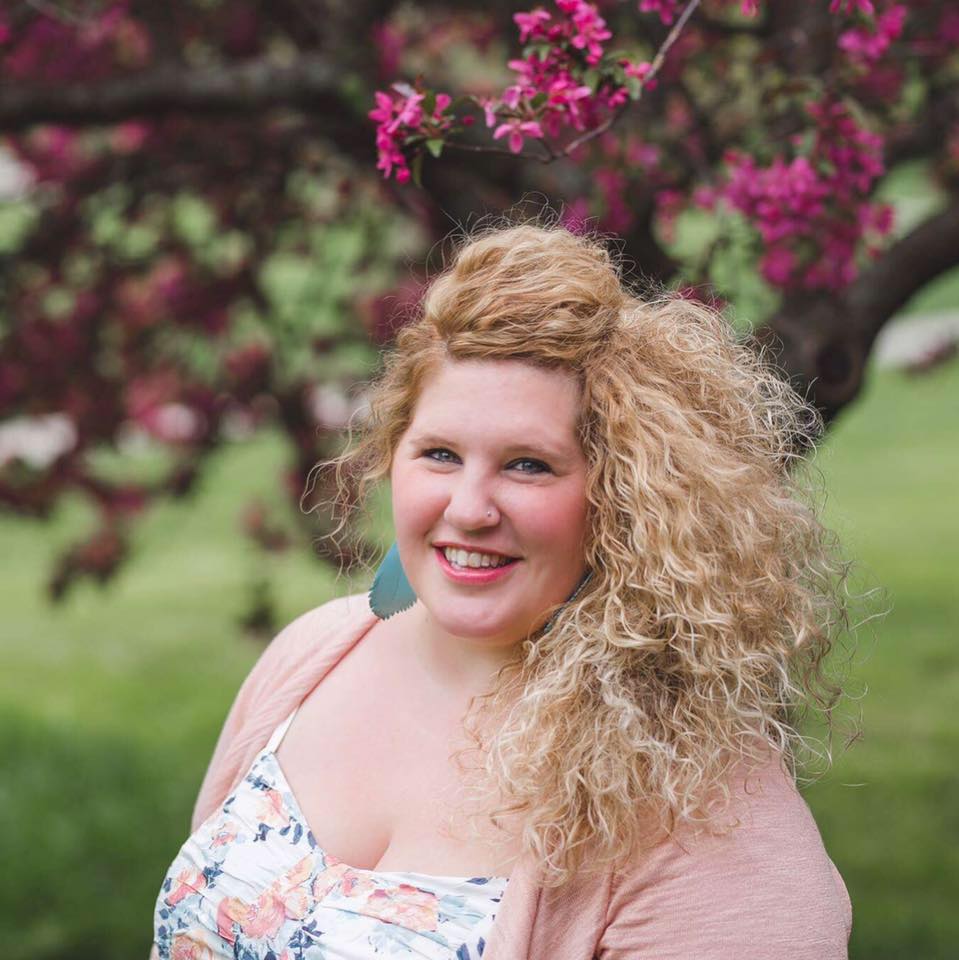