Order your copy of the next book in this emotionally charged series, and don't miss Violet and Chevy's story!

Check out all of the stops on this awesome tour and be sure to grab your copy today! 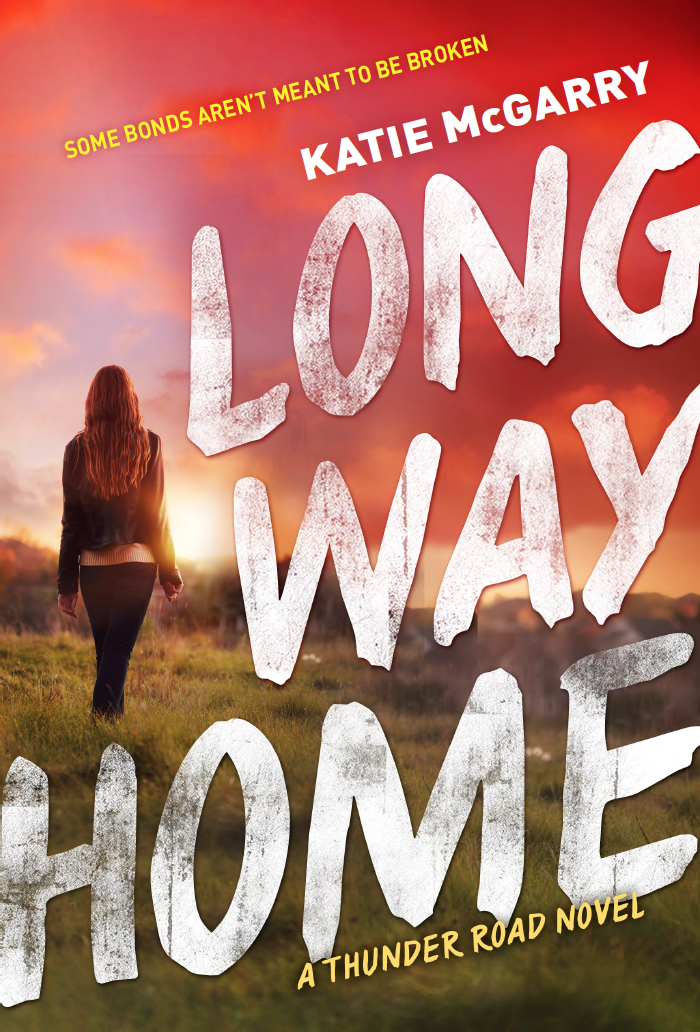 Seventeen-year-old Violet has always been expected to sit back and let the boys do all the saving.

It's the code her father, a member of the Reign of Terror motorcycle club, raised her to live by. Yet when her dad is killed carrying out Terror business, Violet knows it's up to her to do the saving. To protect herself, and her vulnerable younger brother, she needs to cut all ties with the club — including Chevy, the boy she's known and loved her whole life.

But when a rival club comes after Violet, exposing old secrets and making new threats, she's forced to question what she thought she knew about her father, the Reign of Terror, and what she thinks she wants. Which means re-evaluating everything: love, family, friends... and forgiveness.

Caught in the crosshairs between loyalty and freedom, Violet must decide whether old friends can be trusted — and if she's strong enough to be the one person to save them all.

"An intoxicating and unforgettable story that kept me glued to the page."
— Kami Garcia, #1 New York Times bestselling author, on Walk the Edge

"Your car's broke." Chevy glances in my direction again, and there's a softness in his eyes that I hate and love. It's the same unguarded look as when we whispered our most intimate thoughts into each other’s ears.

I hold his gaze for as long as he can handle. "Thanks for the update, Captain Obvious."

Chevy mimics tipping a hat that isn't on his head. "My pleasure."

The right side of my mouth edges up. Damn him for being so charming.

"Stone," Chevy says. "Have you made big plans for tomorrow?"

Chevy and I had so many plans for eighteen. Spent too many nights in each other's arms planning out how we were going to celebrate this year. Dinner out of Snowflake. Prom. Laughter with friends. Midnight and dancing on a blanket in our field.

"Mom's mad at Violet and she said we might not do anything because of Violet's attitude," Brandon blurts out and he scratches his chin twice. "Violet cut class and the school called Mom to tell her. Mom's really angry. She yelled. A lot. And Violet wouldn't yell back. Violet always yells back, but not this time."

Chevy's adorable smile falls into a frown and it's really a shame. Brandon looks over at me for confirmation that I'm not mad at him for spilling about my fight with Mom, because I've reminded him several times that personal conversations should stay personal, and I step toward him then briefly squeeze my fingers around his wrist.

My brother isn't trying to tattle, he's nervous being out in the dark and upset over the fight Mom and I had before we left for the game. He has a problem with letting negative emotions go. They circle his brain like vultures do with roadkill.

Headlights shine in the distance, and my shoulders relax. Last thing I want to do is get into a discussion with Chevy as to why I didn't tell Mom that I handed Chevy my note. This has been an awful day, and I'm ready to pull the covers over my head and stay in bed for days, maybe weeks.

I step out onto the road, and using the flashlight cell, wave to signal Mom. This isn't the first time Dad's car has broken down, and unfortunately, it won't be the last. Mom has passed us before. Though I'm not convinced those times were a mistake as much as Mom attempting to teach me another lesson of how unsafe I am in the world.

Footsteps against the rocks and Chevy eases beside me. The car weaves in and out of the center lane, and my arm hesitates in the air as unease tiptoes through me.

Chevy places his hand on my bicep and forces it down. "That's not your mom's car."

It's not. Mom would never drive like that and those aren't the headlights of a minivan. Those belong to something with some muscle. A scary sixth sense creeps along my skin.

Growling engines, then three single beams appear. Motorcycles. Those motorcycles aren't chasing the car, they're following. My stomach lurches as I stumble back. Chevy steps forward and he draws his knife out of the sheath. ♡ Hottie of The Day ♡ David Martins