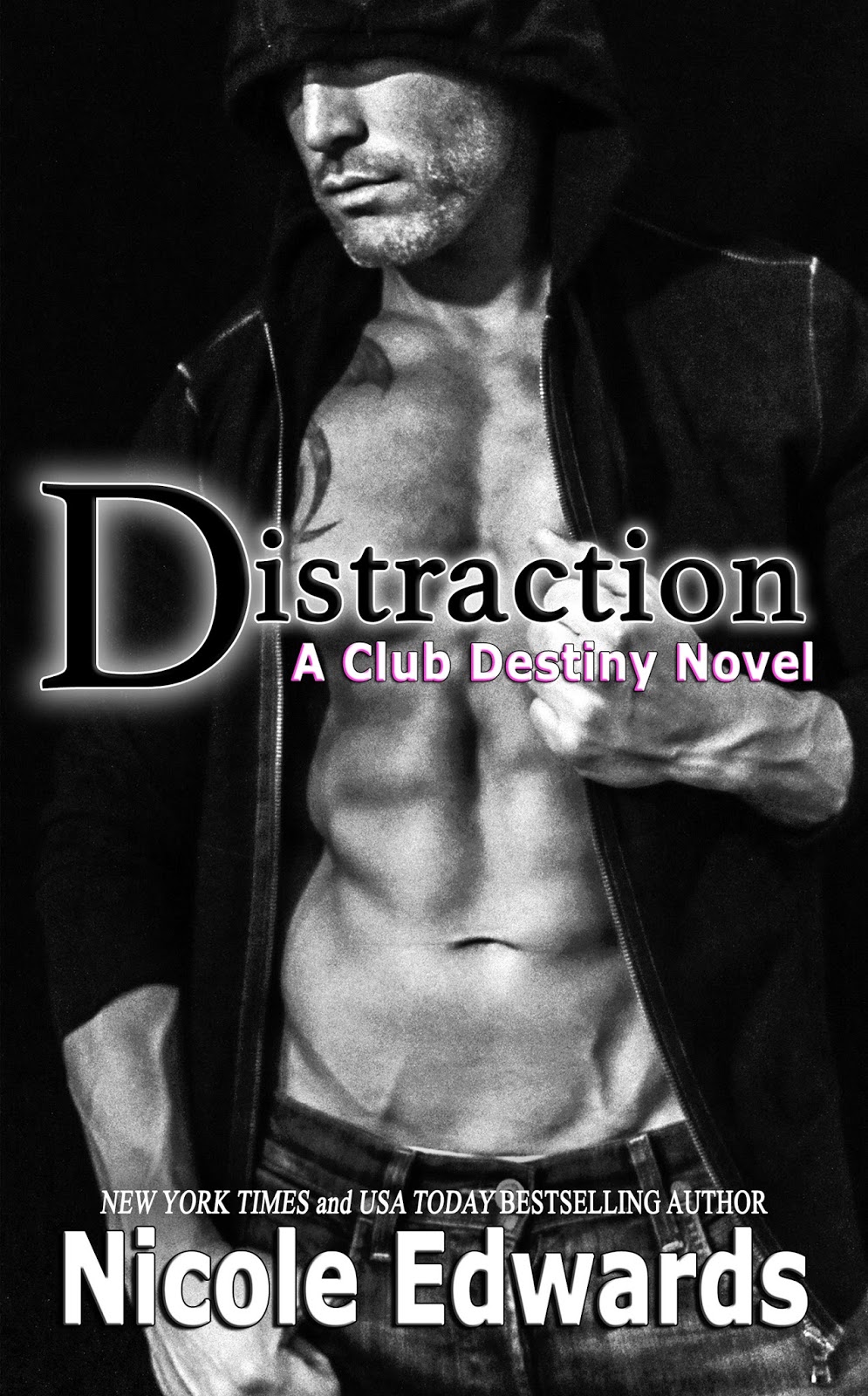 Time doesn't always heal a broken heart. Sometimes the only thing it does is fill the darkness with more shadows, more pain.

Dylan Thomas has spent the past decade living in the shadows, mourning the loss of his wife, his best friend, his very reason for breathing. He long ago accepted that he would never feel again, that he was damned to a world without light, without hope. That was the day the bottle won, and he gave himself over to the darkness.

Until the one night that rocked his brittle, crumbling world on its axis. She told him what they shared was simply a distraction, a way to forget for a little while. It would've been, except the tiny glimpse of how it feels to live again, to feel again, gives him the strength he needs to pull himself up by his boot straps. But sobriety comes one day at a time, and three years later may be three years too late. 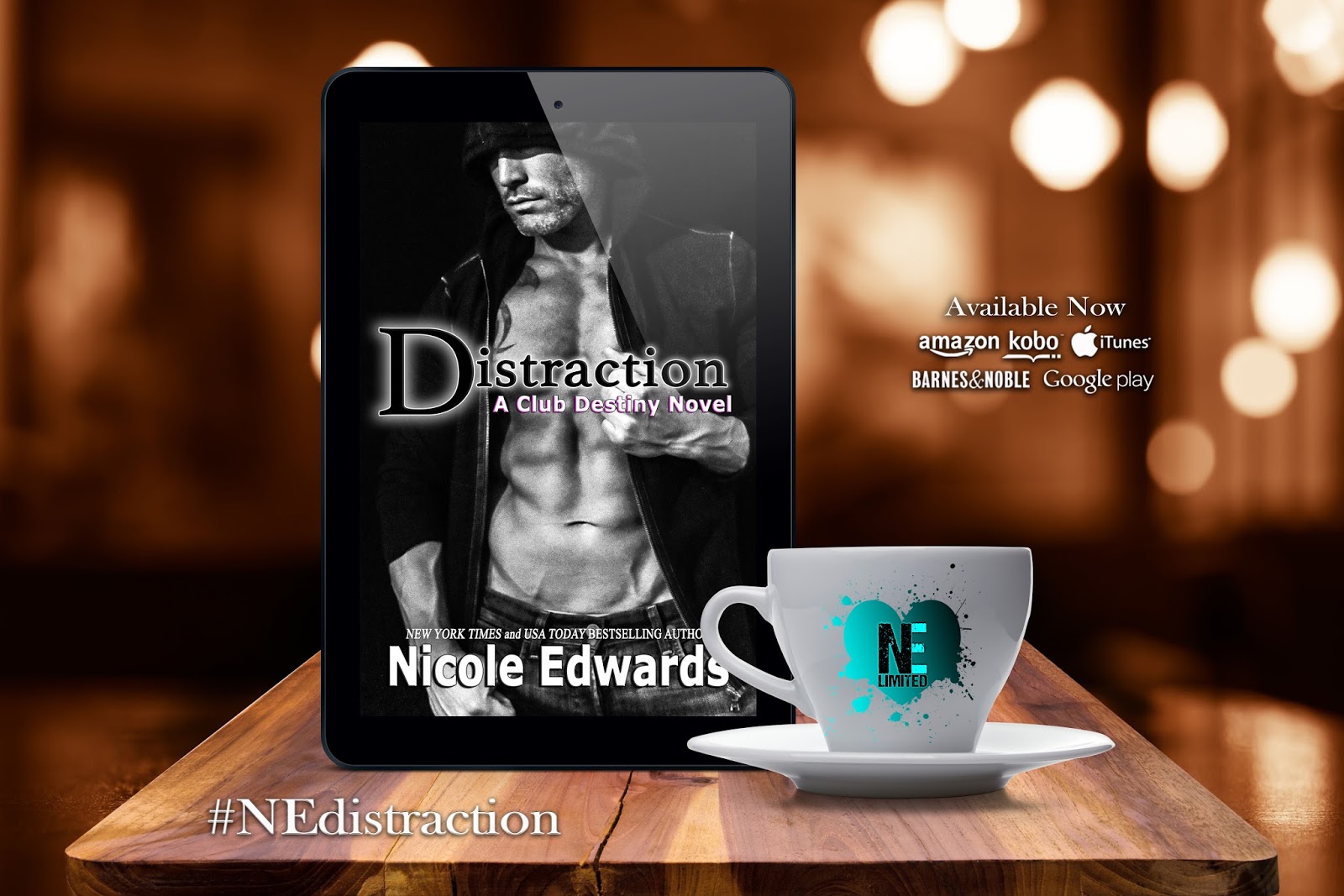 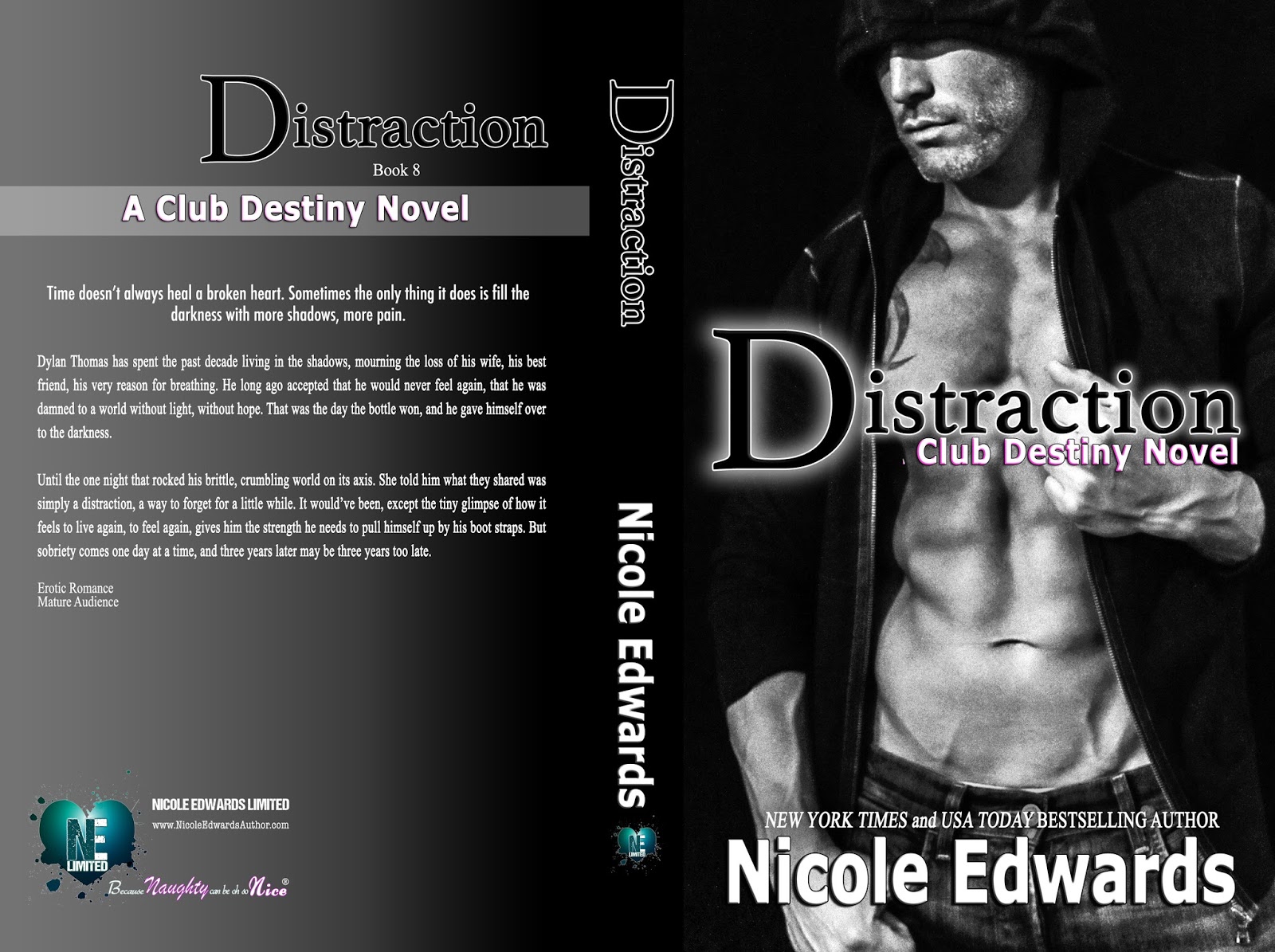 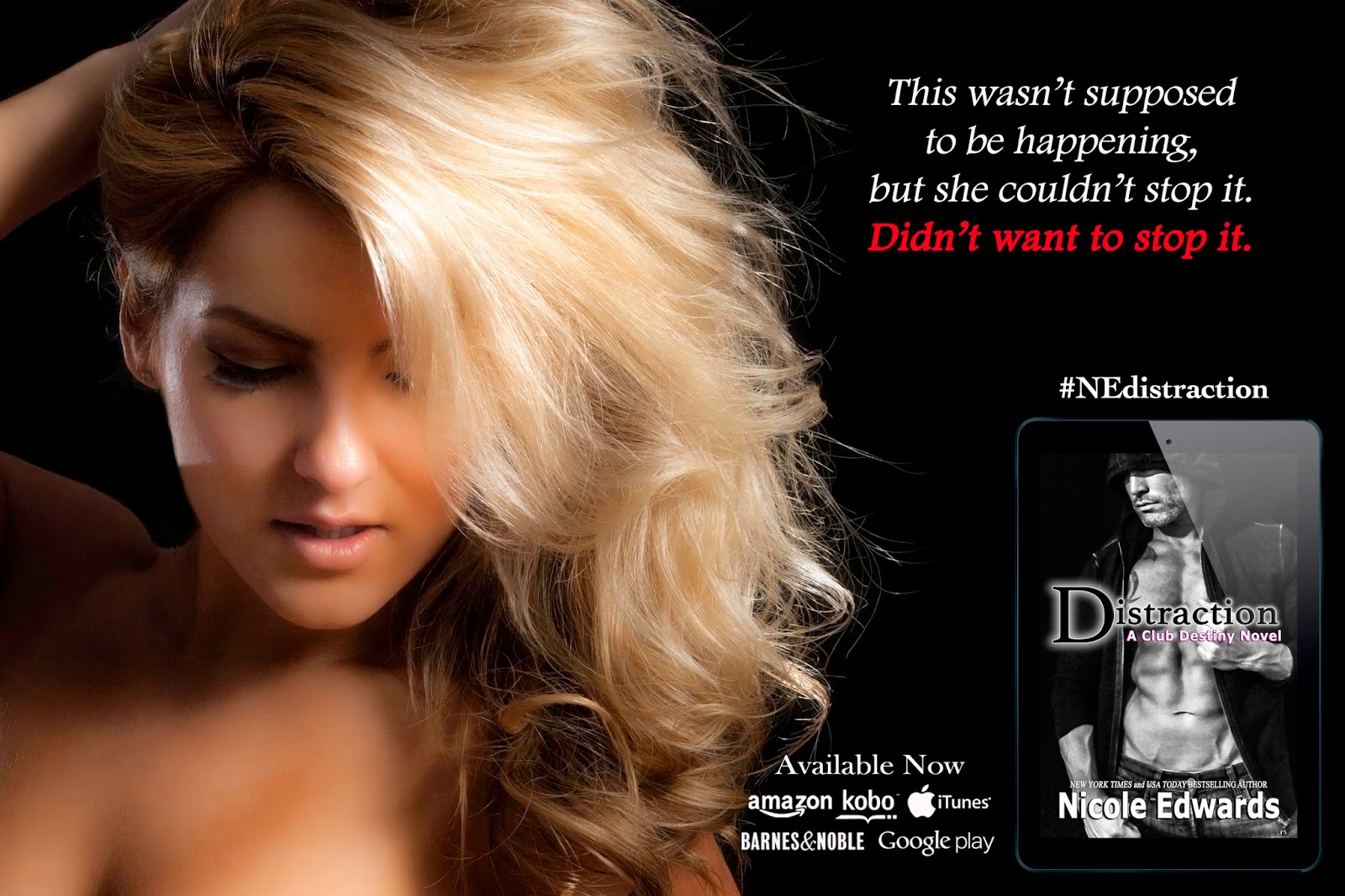 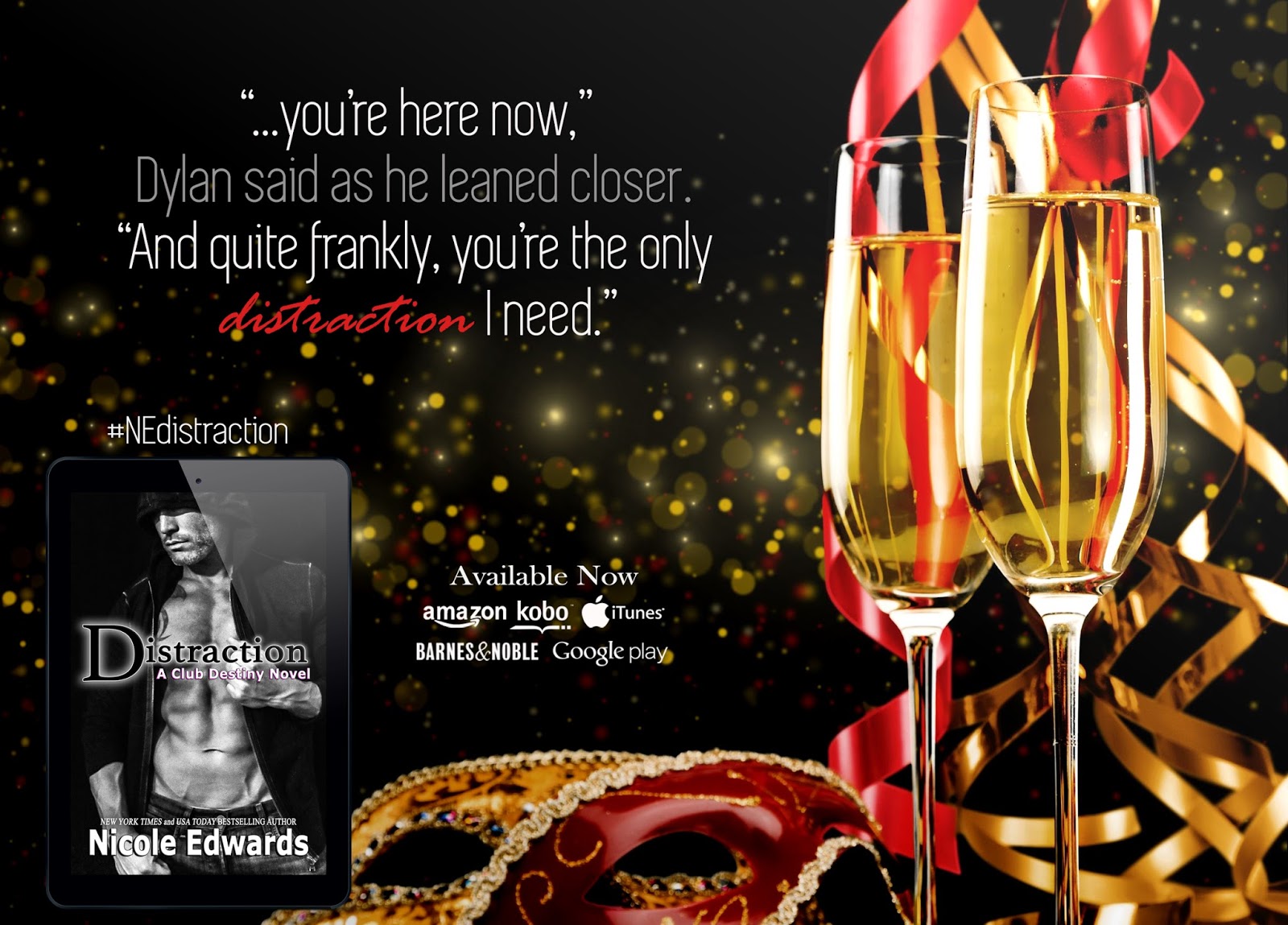 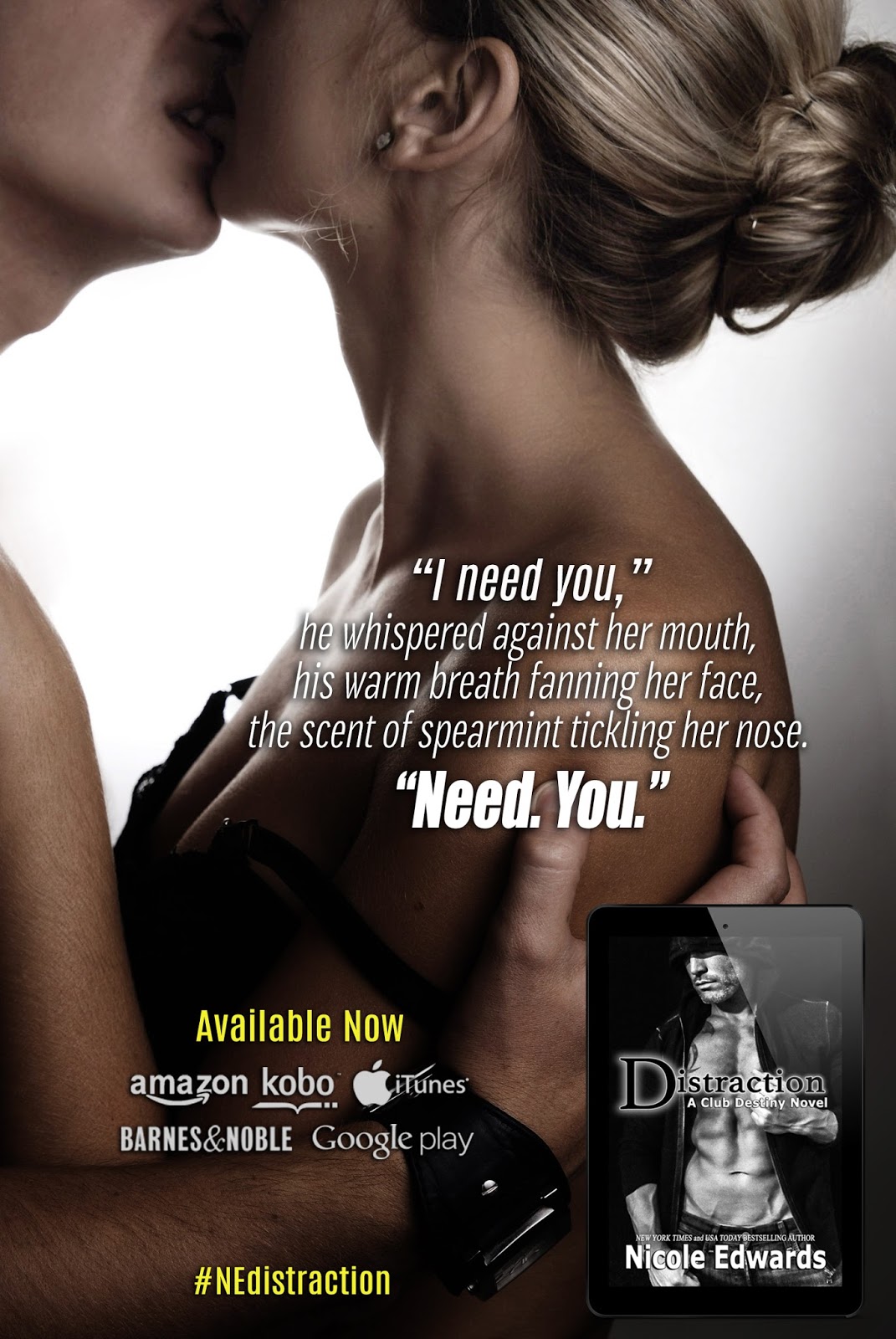 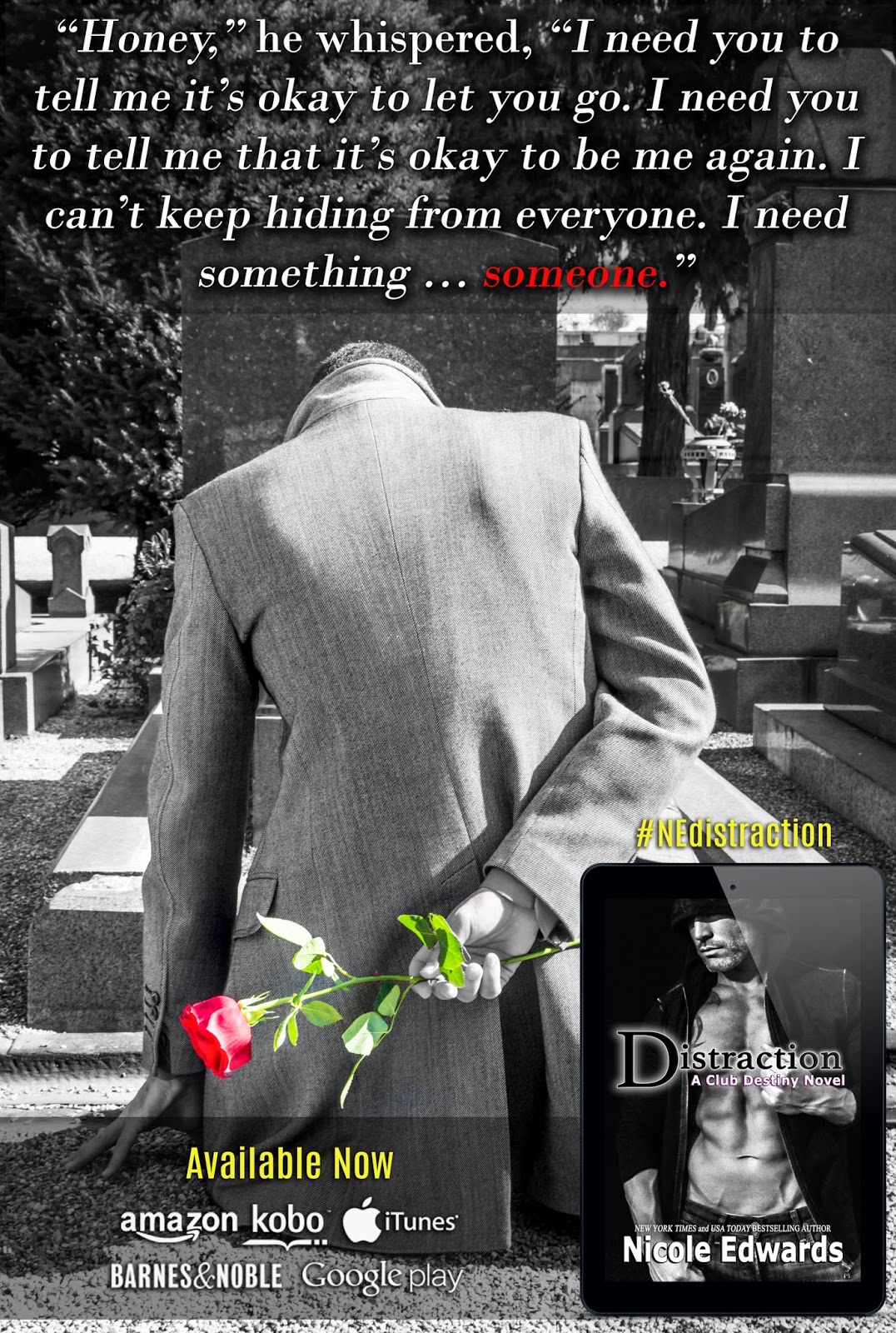 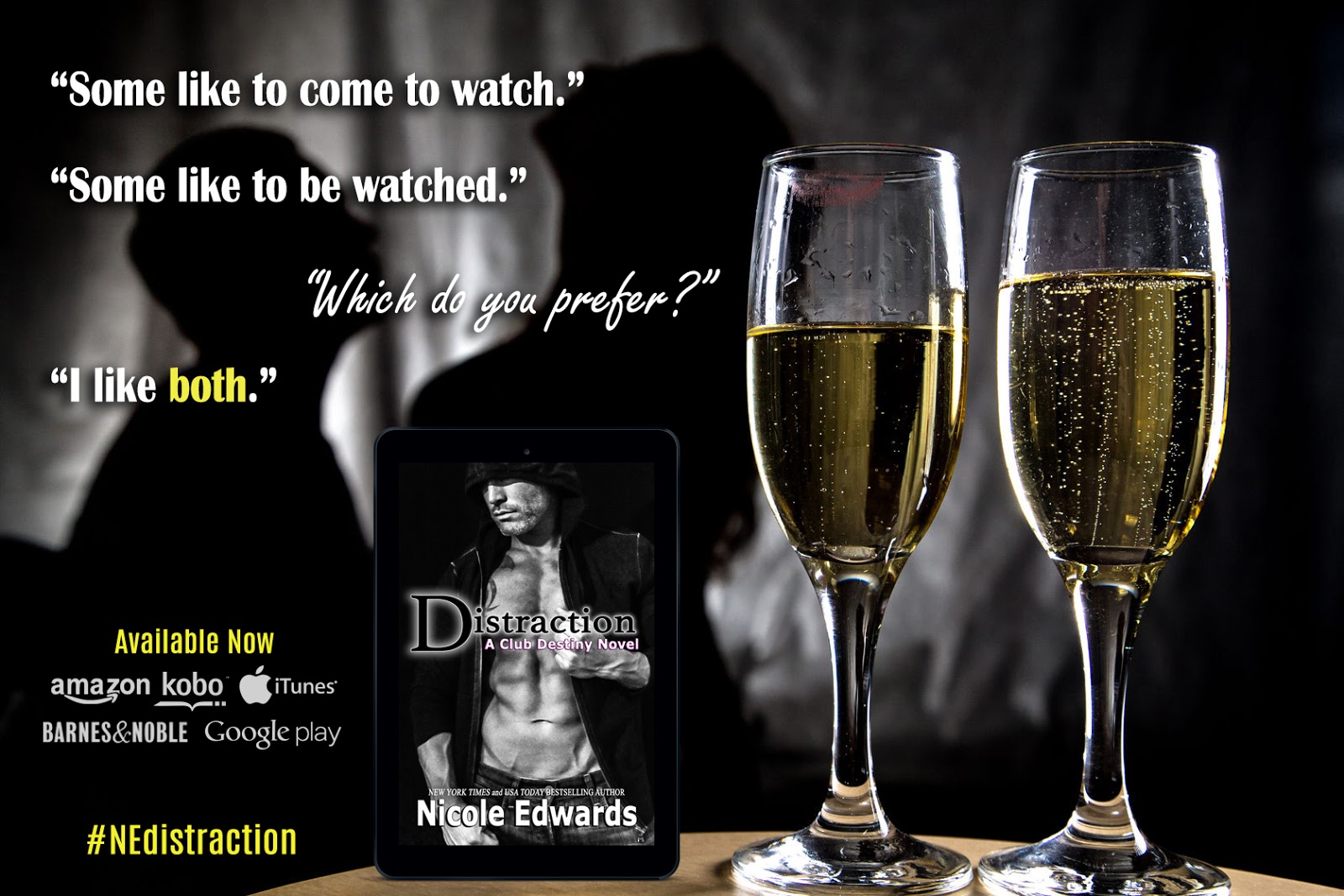 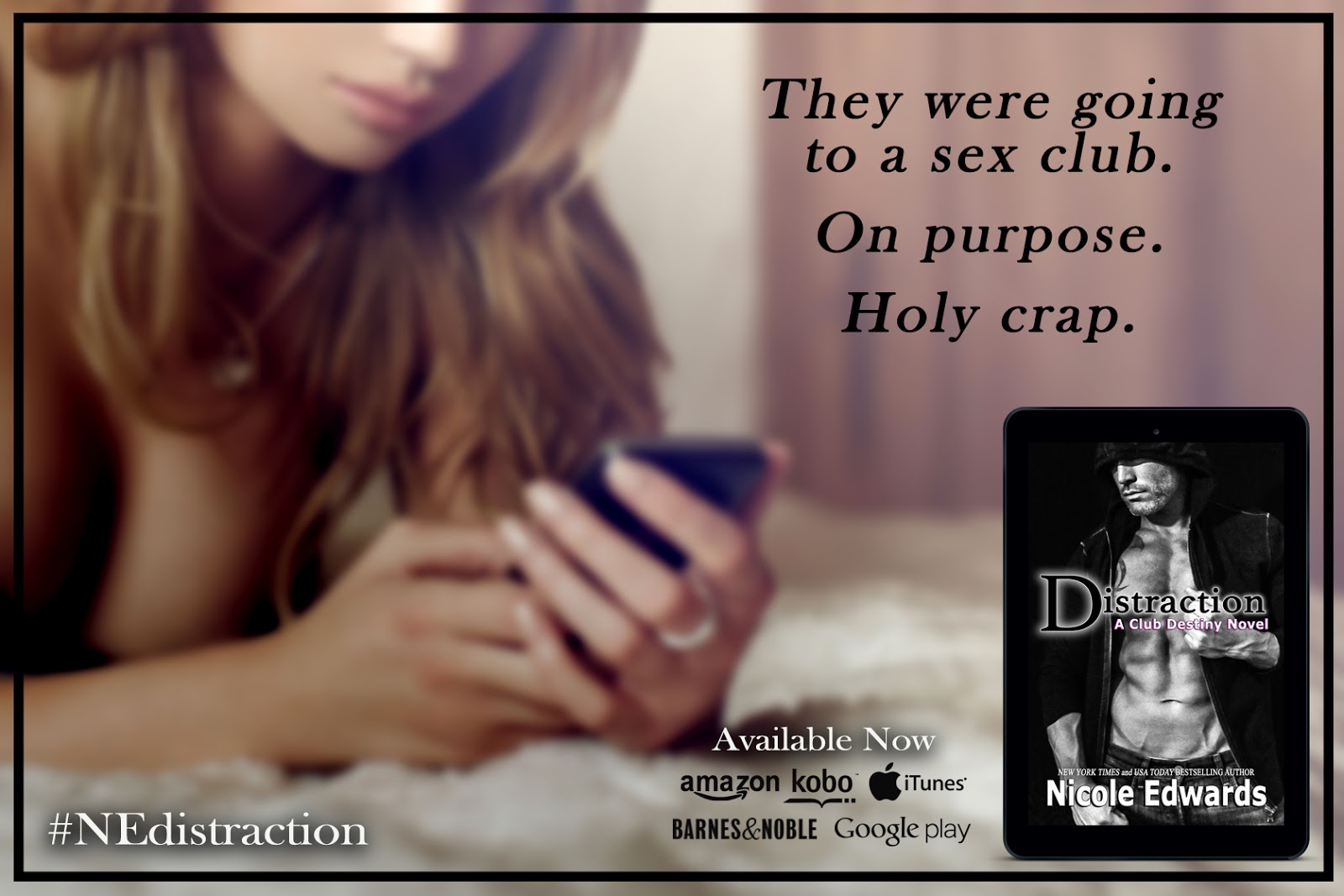 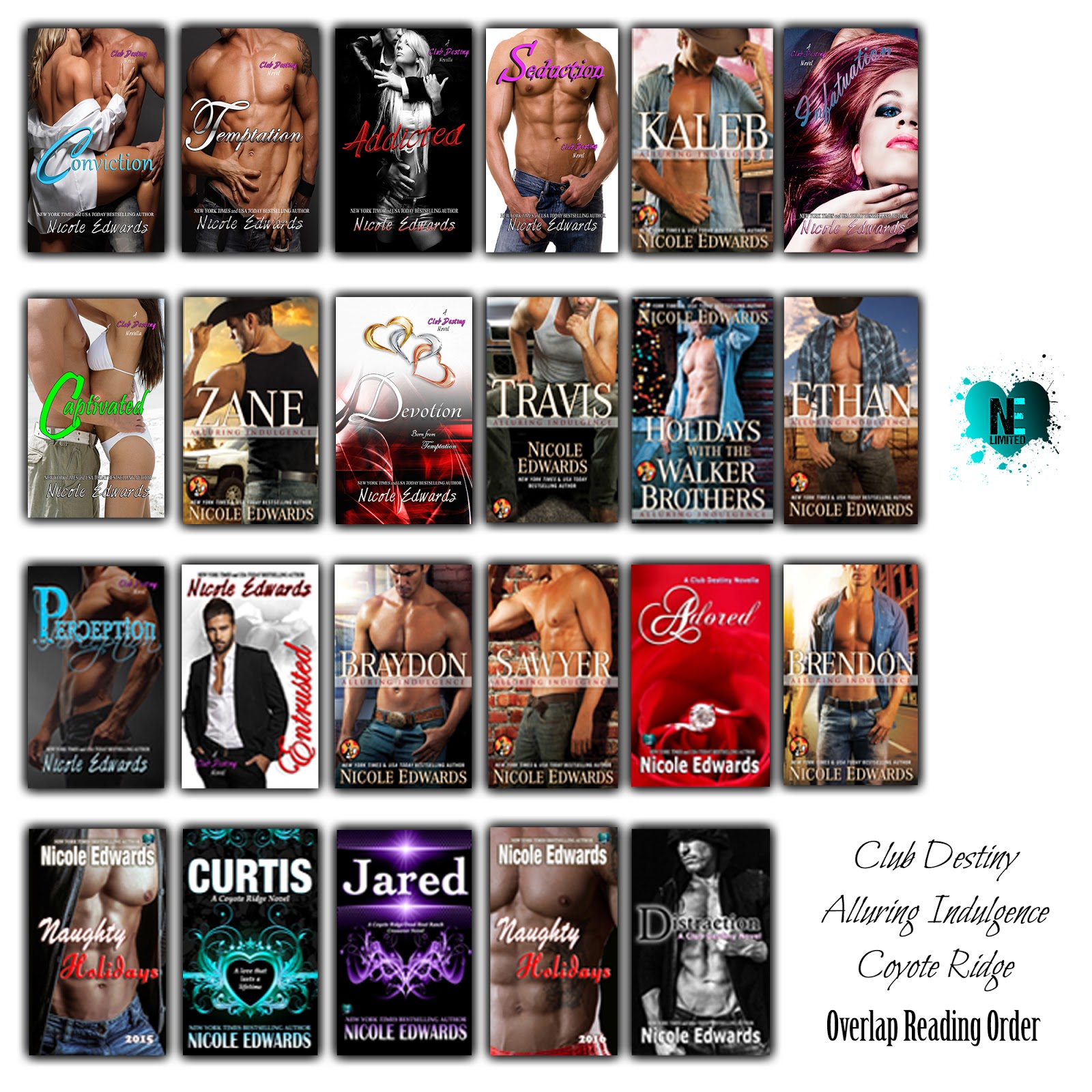 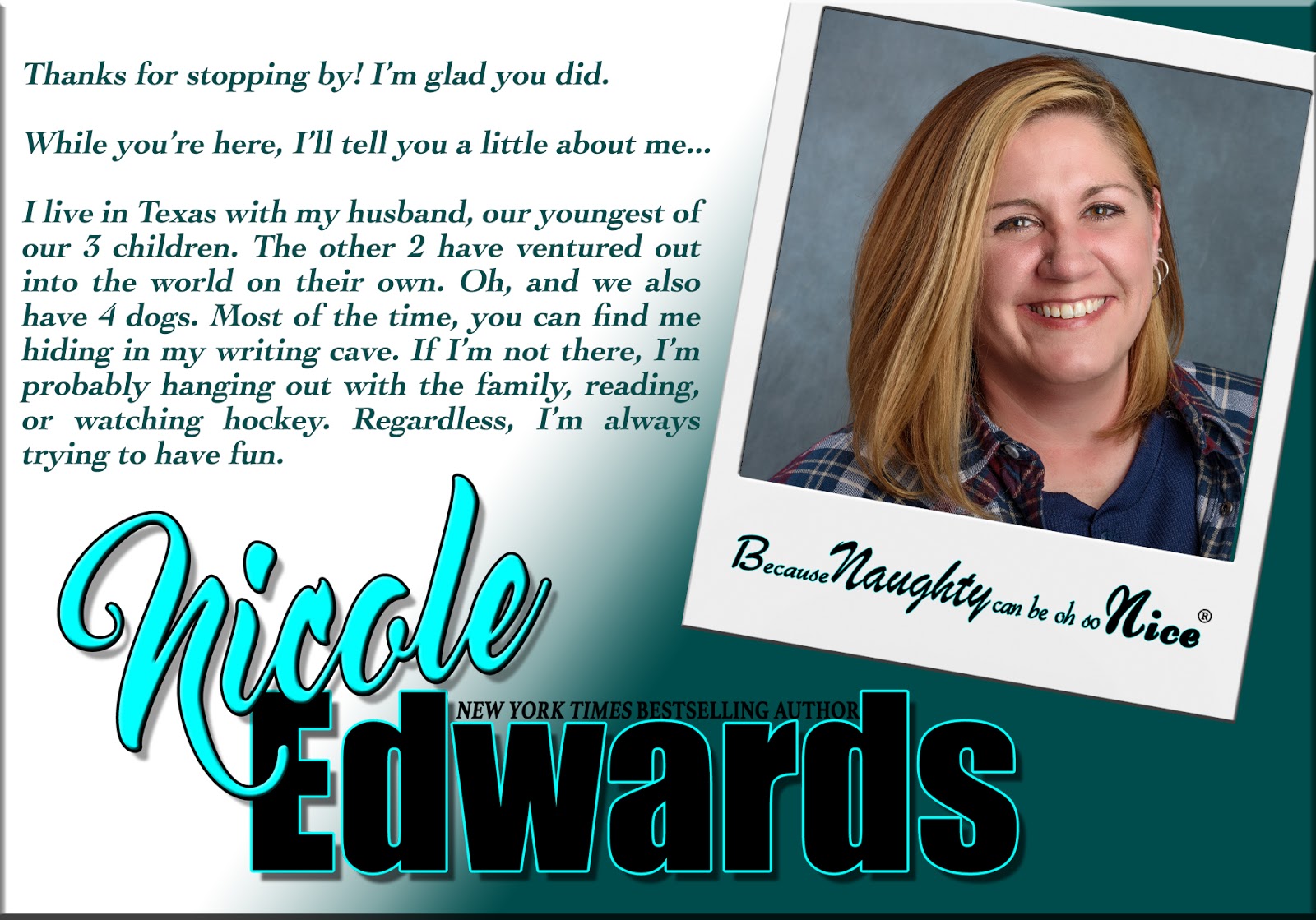 Join Nicole on Facebook for a chance at some awesome prizes!
★ HERE ★ 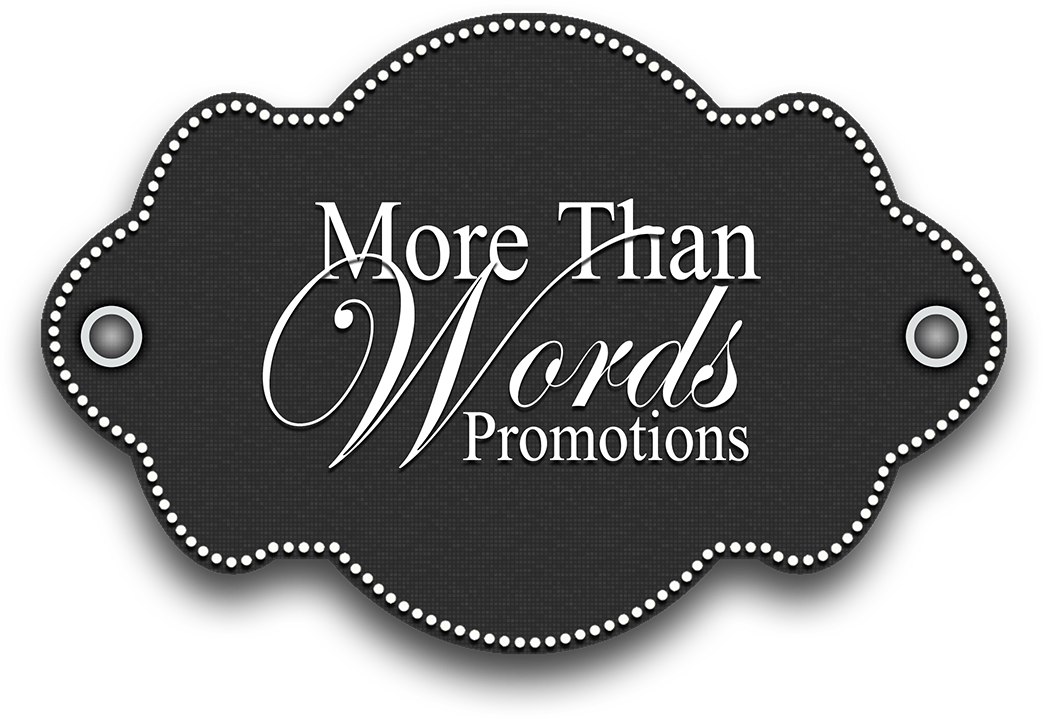 ♡ Hottie of The Day ♡ Brent Weber