Here's a tip: never trust a jackass in preppy clothing.

The phrase "trust me" should have been my first clue to hightail it out the door, but hindsight is always 20/20.

So there I was, on a stage with two other men, being asked ridiculous questions by a woman I couldn't see, but whose voice made my pants tighten — and not around my ankles.

Before I knew what was happening, I'd signed up for six weeks in paradise, isolated on an island for forty-two days with a complete stranger. And when I finally laid eyes on the sexy brunette who belonged to that voice, a part of me thought this wouldn't be so bad.

I've always been a levelheaded guy. I am a successful, smart, and shrewd business man. But that was when I was listening to the head above my shoulders. Once the blood traveled south, I always ran into trouble.

She called me Mr. Wrong, and that was fine with me. 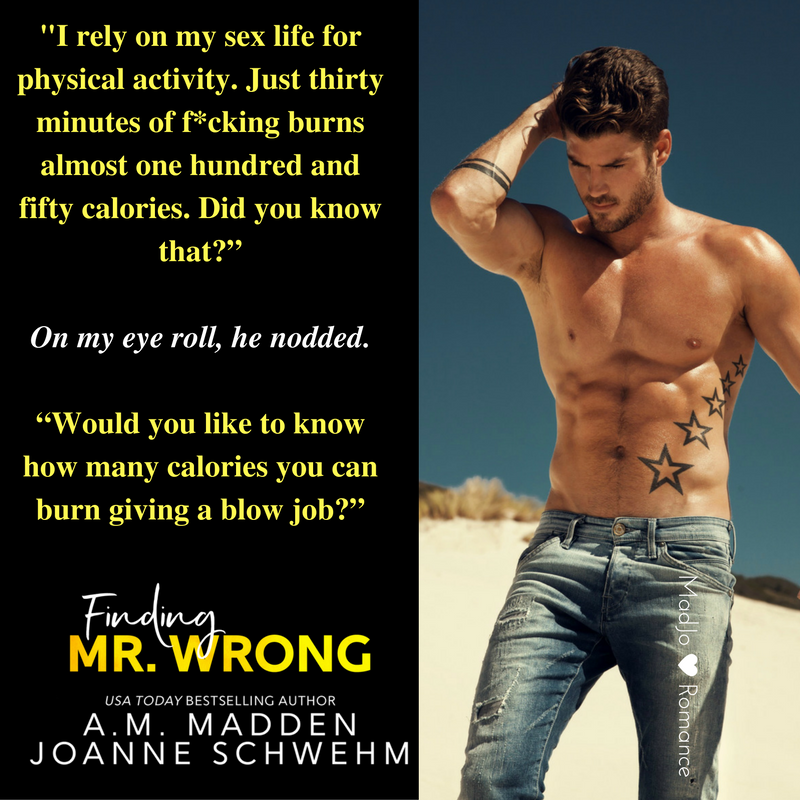 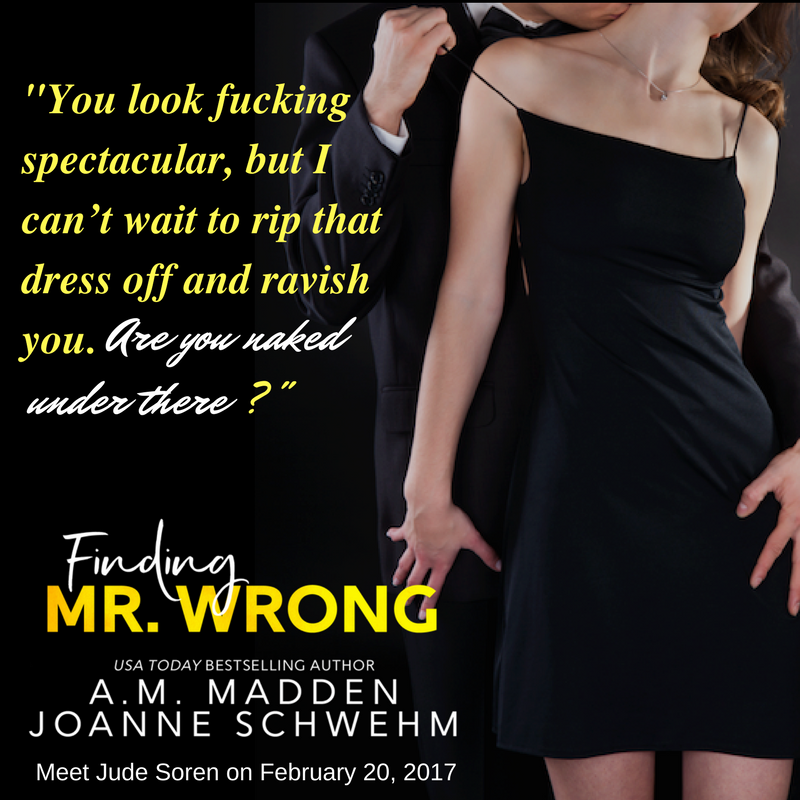 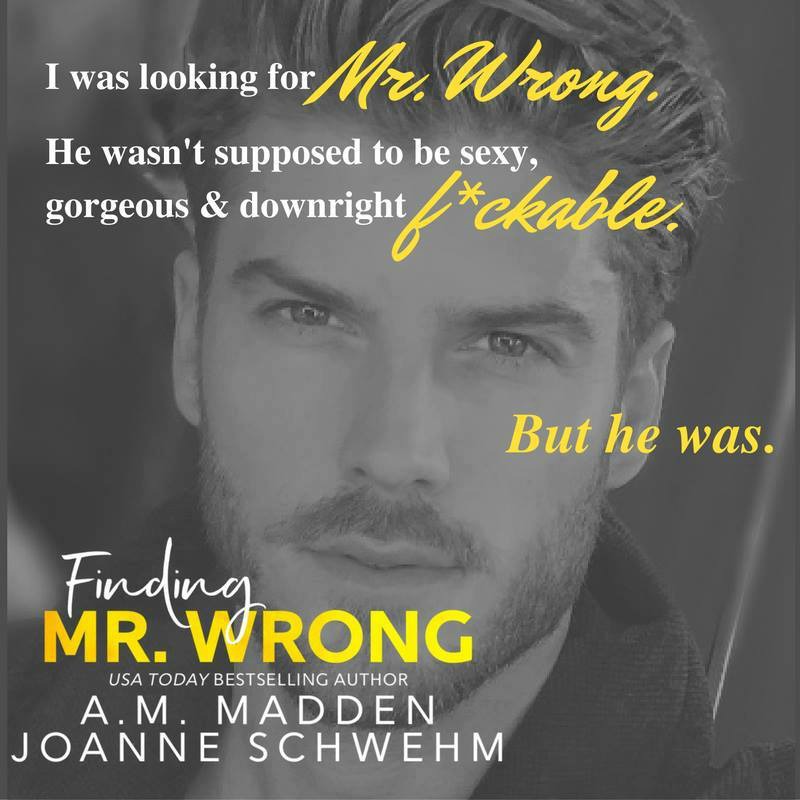 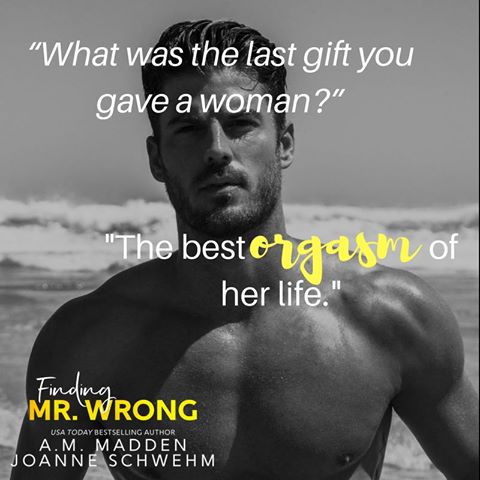 A.M. is a wife, a mother, an avid reader of romance novels, and now an author.
"It's all about the HEA."

A.M. Madden is the author of the popular Back-Up Series, as well as several other contemporary romances. She also writes the True Heroes Series for Random House.

Her debut novel was Back-up, the first in The Back-Up Series. In Back-Up, A.M.'s main character Jack Lair caused readers to swoon. They call themselves #LairLovers, and have been faithful supporters to Jack, as well to the rest of his band, Devil's Lair.

A.M. truly believes that true love knows no bounds. In her books, she aspires to create fun, sexy, realistic romances that will stay with you after the last page has been turned. She strives to create characters that the reader can relate to and feel as if they know personally.

A self-proclaimed hopeless romantic, she loves getting lost in a good book. She also uses every free moment of her time writing, while spending quality time with her three handsome men. A.M. is a Gemini and an Italian Jersey girl, but despite her Zodiac sign, nationality, or home state, she is very easy going.
She loves the beach, loves to laugh, and loves the idea of love.

Joanne Schwehm is an independent romance author and has written several contemporary romance novels, including The Prescott Series, Ryker, A Heart's Forgiveness, The Critic and The Chance Series.

Joanne is a mother and wife and loves spending time with her family. She's an avid sports watcher and enjoys the occasional round of golf.
Joanne loves to write and read romance. She believes everyone should have romance in their lives and hopes her books bring joy and happiness to readers who enjoy modern day fairy tales and breathless moments.
Joanne looks forward to sharing more love stories in her future novels. 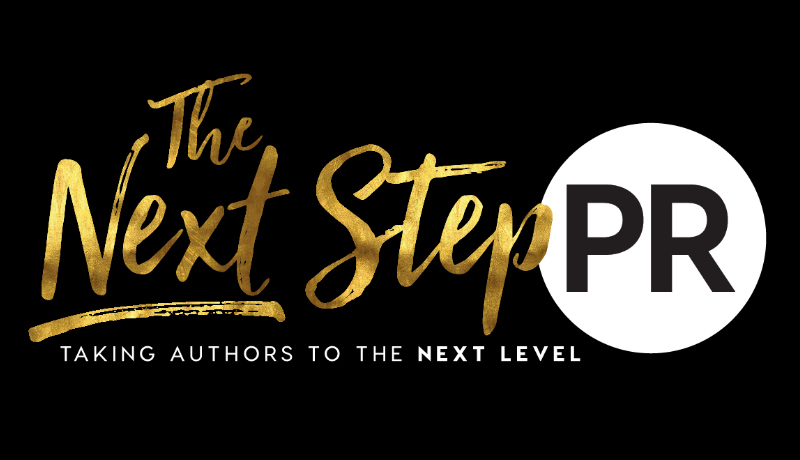 Lost in Between by KL Kreig is live!

"Clear a space on the top shelf of book boyfriends... there's a new man claiming a top spot and his name is Shaw Mercer." - Totally Booked Blog

Lost in Between
Finding Me #1
by
K.L. Kreig

We all have one.

That magic number that will get us to agree to do anything, be anything.

Don't sit on your gold-plated high horse and say you don't because you do. Everyone does. Each of us has something we covet enough that we'd sell ourselves to have it.

What's my tipping point, you ask? Apparently a cool quarter mil will do the trick.

What does one do for 250 large, you wonder? Anything the infamous, gorgeous playboy of Seattle wants. For the next four months I'll be Shaw Mercer's arm candy, his beck and call girl, his faux girlfriend. I'll be his to command, mold, push and pull in any direction he sees fit.

I'll fight falling into bed with him. I'll fight falling in love with him even harder. I'll fail at both. And when my past and present collide in the most unexpected of ways, I'll learn that while one man's love for me has never died, the only man’s love I really want will never be mine. 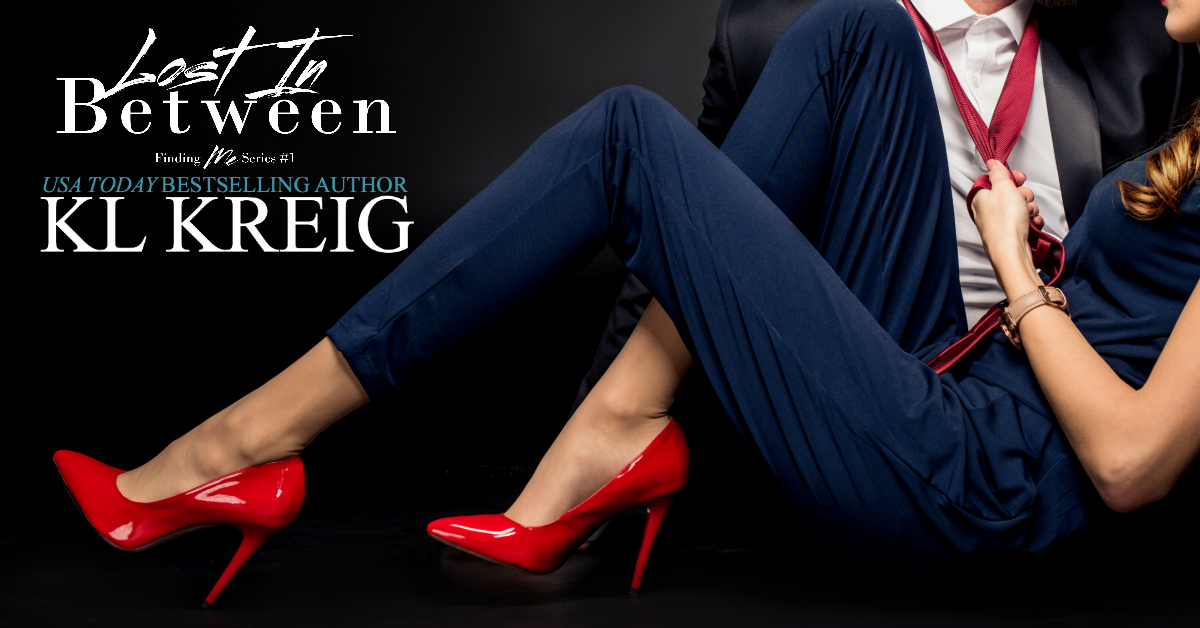 As a USA Today Bestselling author, I write stories that are deeply emotional with flawed characters, because humans ARE flawed and if we read about perfect characters living in their perfect world, first of all, snoozer, but secondly, we never experience the gratification of redemption.

Outside of writing, I'm just a regular ol' Midwest girl who likes Game of Thrones and am obsessed with Modern Family and The Goldbergs. I run, I eat, I run, I eat. It's a vicous cycle. I love carbs, but there's love-hate relationship with my ass and thighs. Mostly hate. I like a good cocktail (oh hell... who am I kidding? I love any cocktail). I'm a huge creature of habit, but I'll tell you I'm flexible. I read every single day and if I don't get a chance…watch the hell out. My iPad and me: BFFs. I'm direct and I make no apologies for it. I swear too much. I love alternative music and in my next life I want to be a bad-ass female rocker. I hate, hate, hate spiders, telemarketers, liver, acne, winter and loose hairs that fall down my shirt (don't ask, it's a thing).