I remember the exact moment I fell in love with Bailey. He was barely fifteen and I was nothing more than the sappy thirteen year old obsessed with the older, bright eyed, dark brown haired boy with an accent that would make any country lover proud. It was right before church, and Bailey was in the same place he always was, the nursery. He loved to be around kids, but babies were his favorite. There was something about holding the very beginning of life, a clean slate, an unbiased soul that was exhilarating to him. Sometimes people forget that hatred isn't born. It's bred. It's instilled and re-instilled through words as well as actions. Unfortunately for us that simple truth has haunted us like an unsettled spirit seeking revenge on a world it was afraid had forgotten it.

I lean against the door frame as he cradles the infant to his broad, white t-shirt covered chest. He rocks her and hums his favorite hymn. I do my best to hide my giggles. Only Bailey can get away with singing Noelle in the middle of August.

Slowly, he turns his body to face mine. With a wide grin he locks eyes with me and states, "Someday, you're gonna be holdin' ours."

A smile hits my lips. I love the slight twang he's trying to hide.

Thick glasses. Brown hair instead of the favored blonde. Brown skin by nature, not golden sun kissed like everyone else I know. A little too full up top. Thighs that most girls would cry over because they touch. I wear t-shirts at the pool to hide those flaws. I mean, my teeth are straight and I have less zits than most girls my age, but my face is fatter. I don't wear makeup. I've never even had my eyebrows plucked. No part of me is worthy of being called beautiful. Not even a little.

"And she's gonna have your dimple, too."

I want to argue that the hole in my cheek created when I smile isn't an enhancement, it's an embarrassment, but Bailey doesn't wait for my response. He simply winks and returns to singing.

All of a sudden Mrs. Kathy places the infant she had been holding in one of the cribs and scolds "Don't go making promises in the Lord's house you don't plan to keep, Bailey Cooper." 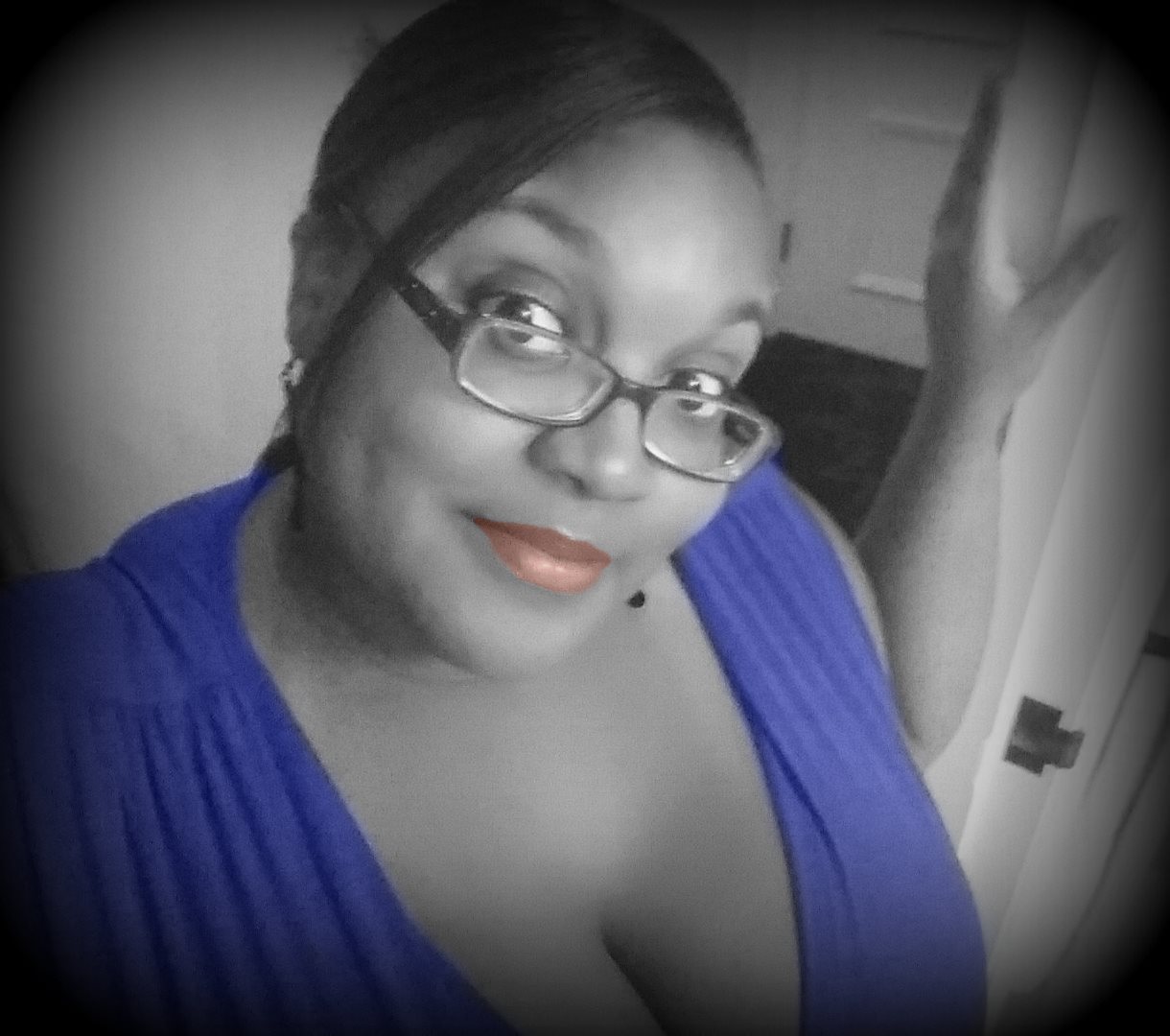 Xavier Neal is an up and coming Author and Blogger. She lives in Texas where she spends her time getting lost in writing and reading. She loves Tex-mex, fandoms, and laughing. Feel free to spend her a message any time!

Is it possible to pick that one defining moment in life that fucked you up? Can anyone look back on their life and pinpoint the exact minute it happened? I used to believe that I wasn't fucked up. I had absolutely no reason to be.

Until I met him.

He fucked me up.

He really fucked me up.

It all started so simply. I only wanted to write a book about the dark, gritty world of nightclubs, booze, drugs, and sex. I didn't expect to be sucked in to the point where I could no longer see the light. But I became weak. Axel Rye made me weak.

He was wrong in every way. He was a drug dealer, a criminal, and someone your parents told you to stay away from. Yet, he became my drug, and I shook in need until my next fix.

But together…together we became delicate scars.


NOTE: this book is a greatly revised version of a previously released book no longer available titled Ruby Rose. 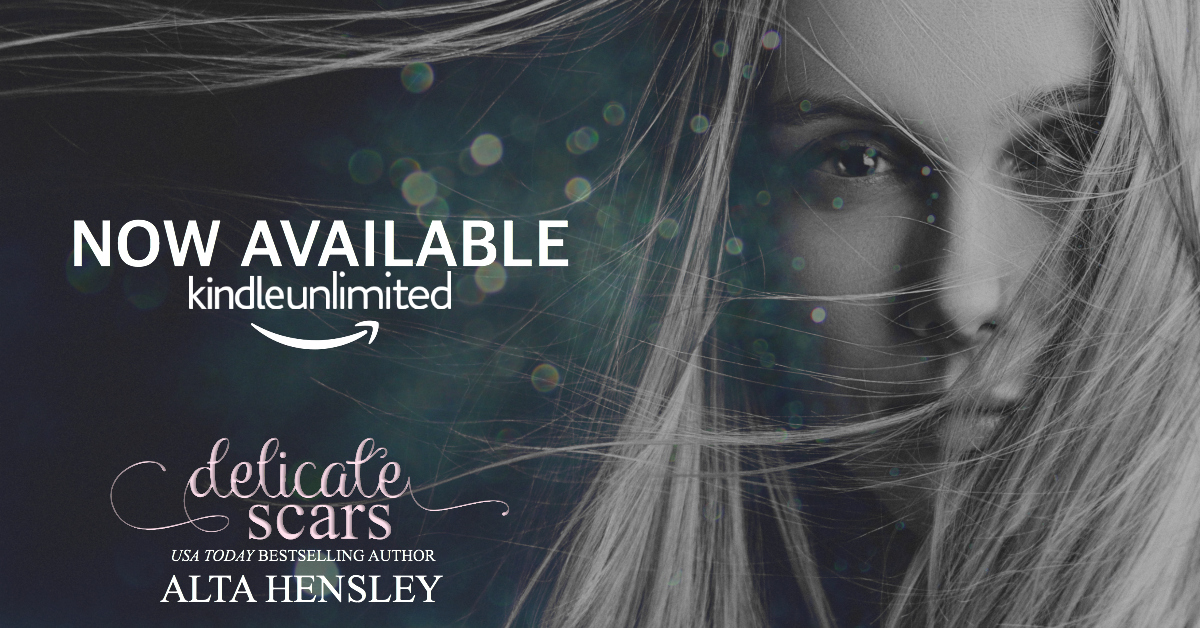 I wasn't in the mood to be at Wicked or any club at all. It was the second time this week for this club, but the fourth time being out on a request by owner. Even the line of coke I snorted before entering the club wasn't helping my mood of feeling forced like a god damned prisoner to be there. Request by owner meant I got paid for even walking through the doors. Treated like fucking royalty all because I walked on the dark side and played the sick game. I only mingled, shook hands and gave false hugs to strangers because I got paid to do it.

I got paid a lot.

Unlike my father who was famous for his music, I was famous for one thing: I was a drug dealer. Always having a constant supply of good shit caused me to be in high demand at every bar, club, and trendy restaurant in town. What once used to be very secretive, behind-closed-doors, and hush-hush had recently become very visible. There was no secret I dealt. After my last arrest and the media circus around my hearing, when it came to trendy drugs for the rich, the famous, and the cool kids, I was seen as the face of it. Media took hold of the idea, and the rest spiraled out of control. Being a bad boy was hot, and I was about as bad as they got right now. It was fucking nuts.

Being a multi-published author in the power exchange genre, Alta is known for her dark, gritty alpha heroes, sometimes sweet love stories, hot eroticism, and engaging tales of the constant struggle between dominance and submission.

♡ Hottie of The Day ♡ Thomas Beaudoin