"I've met people more incredible," I smirked insinuatingly. She blinked, taking a step back, never averting her dark blue eyes from mine. I wasn't sure why I'd said that, I'd only just met her. How did I know whether she was incredible or not? But I was getting the distinct feeling that she was.

I grinned as I tore my gaze from hers. My eyes fell to a picture of Kiara and a young, dark skinned woman that was sitting on her bookshelf. I picked up the frame. "Who's this?" I found that I just wanted to keep her talking. I liked talking to her.

"You look close." I envied that friendship.

"We are. She's one of the few people who's always been nice to me."

I arched an eyebrow. "What do you mean?"

"Ever since elementary school, people have found me kind of... strange." She shrugged. "Hell, most of them thought I was a freak. Still do. Sarah isn't one of them."

I pursed my lips and was poised to ask her more when there was a light rapping coming from the door. I held her gaze for a few more seconds before she wrenched her eyes away from me and turned towards her door.

"That'll be Kaleib," she said. I watched her walk away, my eyes taking in every curve of her body.

"He has a sense of courtesy," Kiara called over her shoulder as she made her way down the short hallway to the stairs.

"He has a sense of boring," I scoffed. She shot me a glare over her shoulder that I couldn't help but smile at.

I peered through Kiara's bedroom door, down the stairs. Kaleib stood in the doorway with his hands stuck in the pockets of his faded jeans. His light brown hair was brushed back and to the side. A button down shirt on. His features were less pronounced than mine. But I suppose I could see how some girls would think that he was handsome in his own way.

"I got your text," he said, stepping past Kiara, climbing up the staircase. "Did you find out anything new?" He headed straight to her bedroom.

"Well, no. Not exactly. I..." Kiara shuffled behind him, trying to get there before he did.

Kaleib stopped dead in her doorway, face to face with me as he stumbled back a step. I balled my hands into fists and clenched my jaw, my teeth grinding together. I hadn't seen him in so long. I thought that it would have been kept that way. Red flashed behind my eyes. I didn't know what I expected to feel when I saw him but I wasn't quite prepared. Besides the anger I felt surging through me, I also felt crushing guilt for what I'd done to him. I couldn't bring her up though, I just couldn't. I wasn't even sure how much Kiara knew about that. I understood Kiara's question about whether I'd been looking for her. Really, what were the chances that the witch I ended up meeting had Kaleib protecting her like an older brother most of her life?

"What is he doing here?" Kaleib asked, his voice dripping with the cold of icicles.

"Hello Kaleib." I held out my hand with a cool smile, making a mental note not to break the bones in his hand. "It's been a while, hasn't it?"

Kaleib ignored the offered hand. "One hundred thirty-five years. And I would prefer it stayed that way." 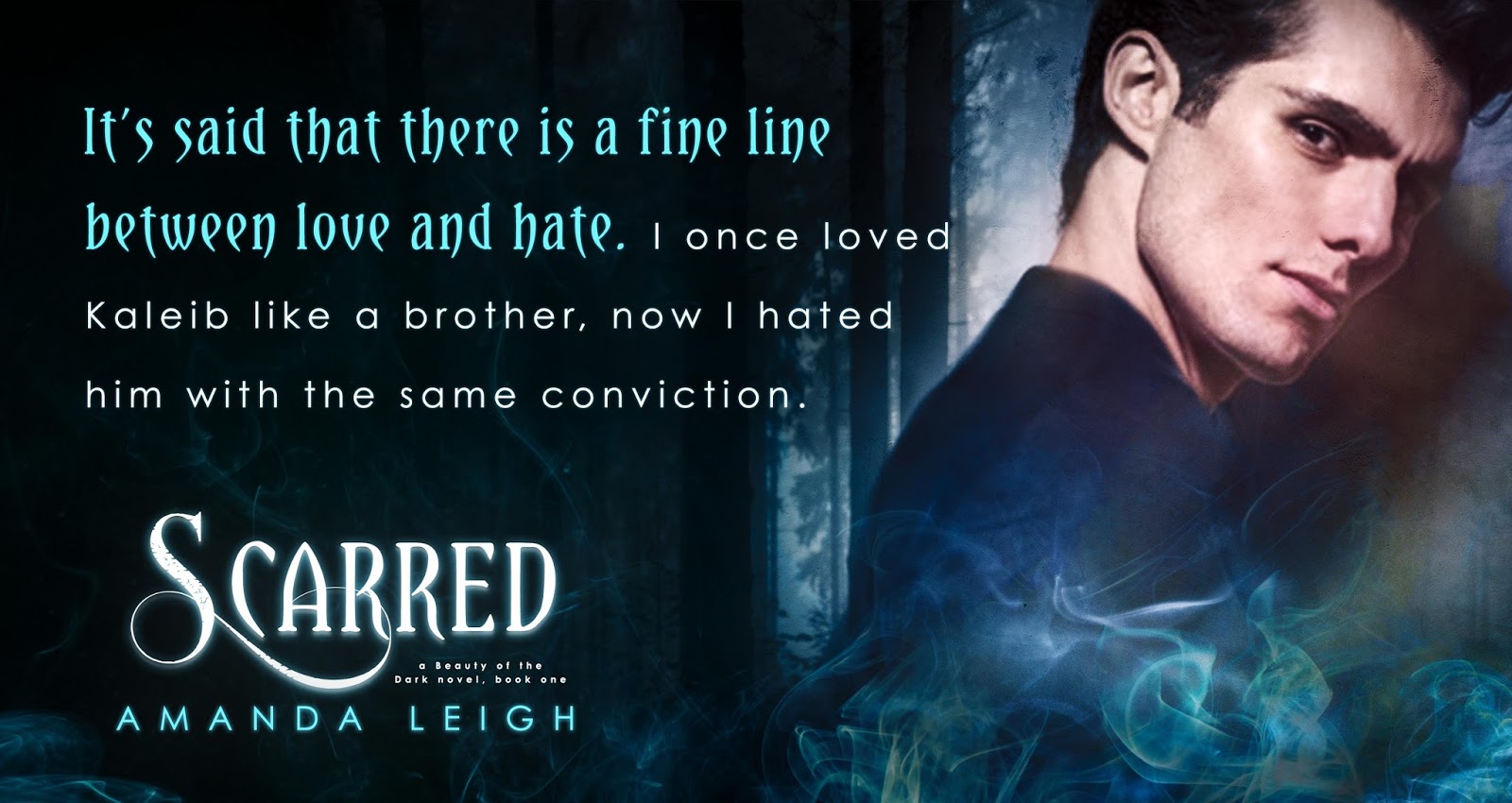 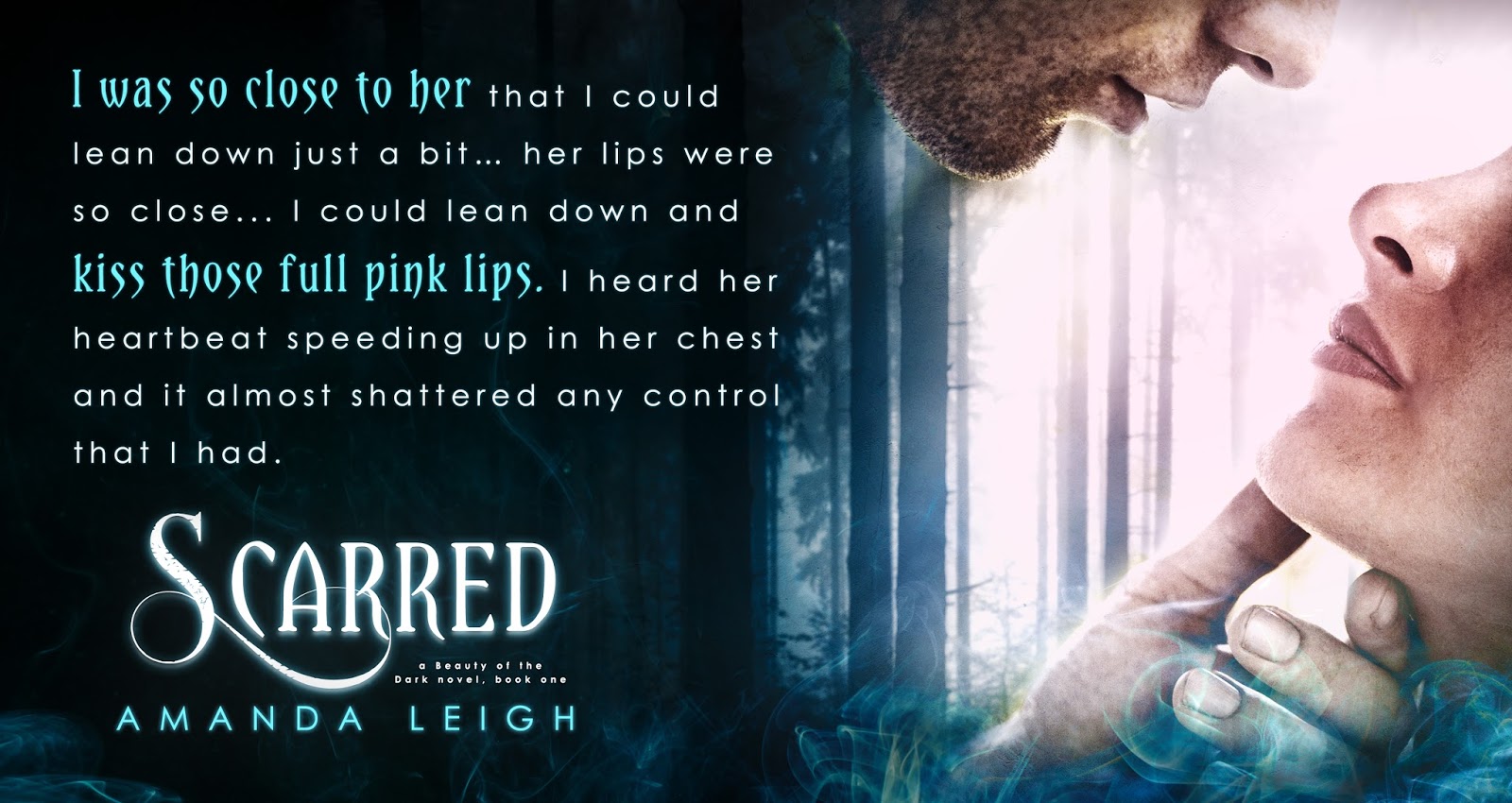 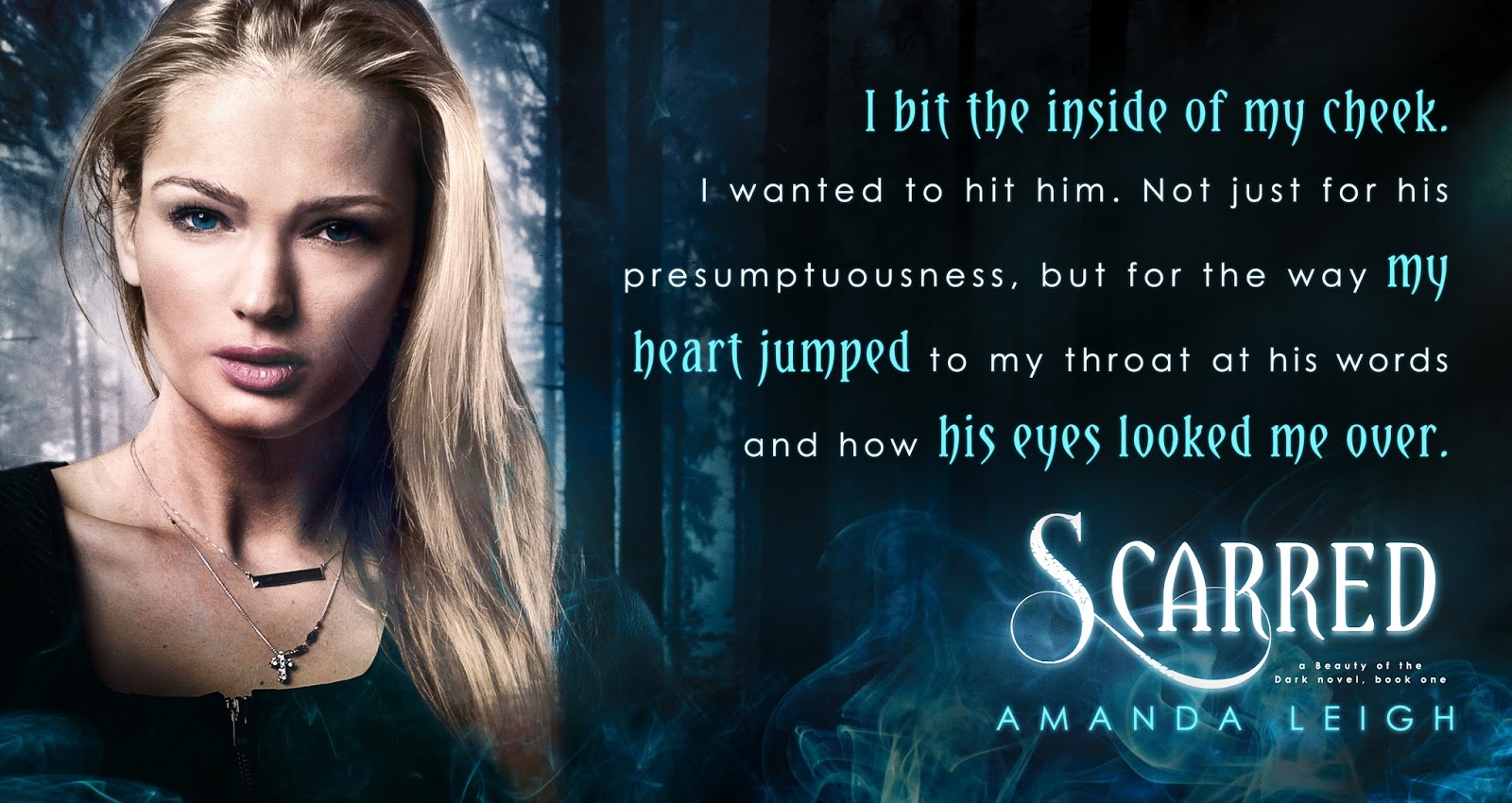 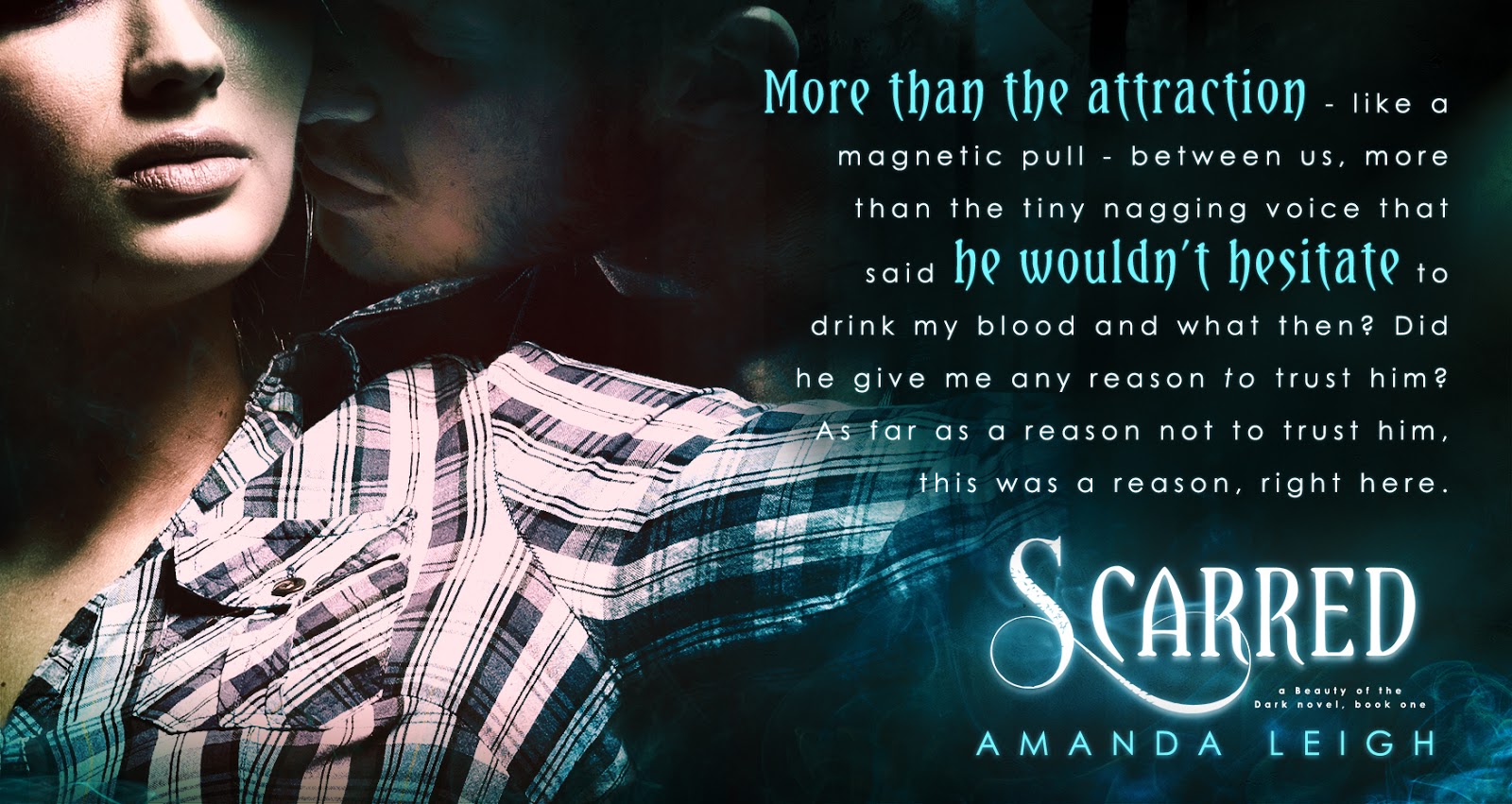 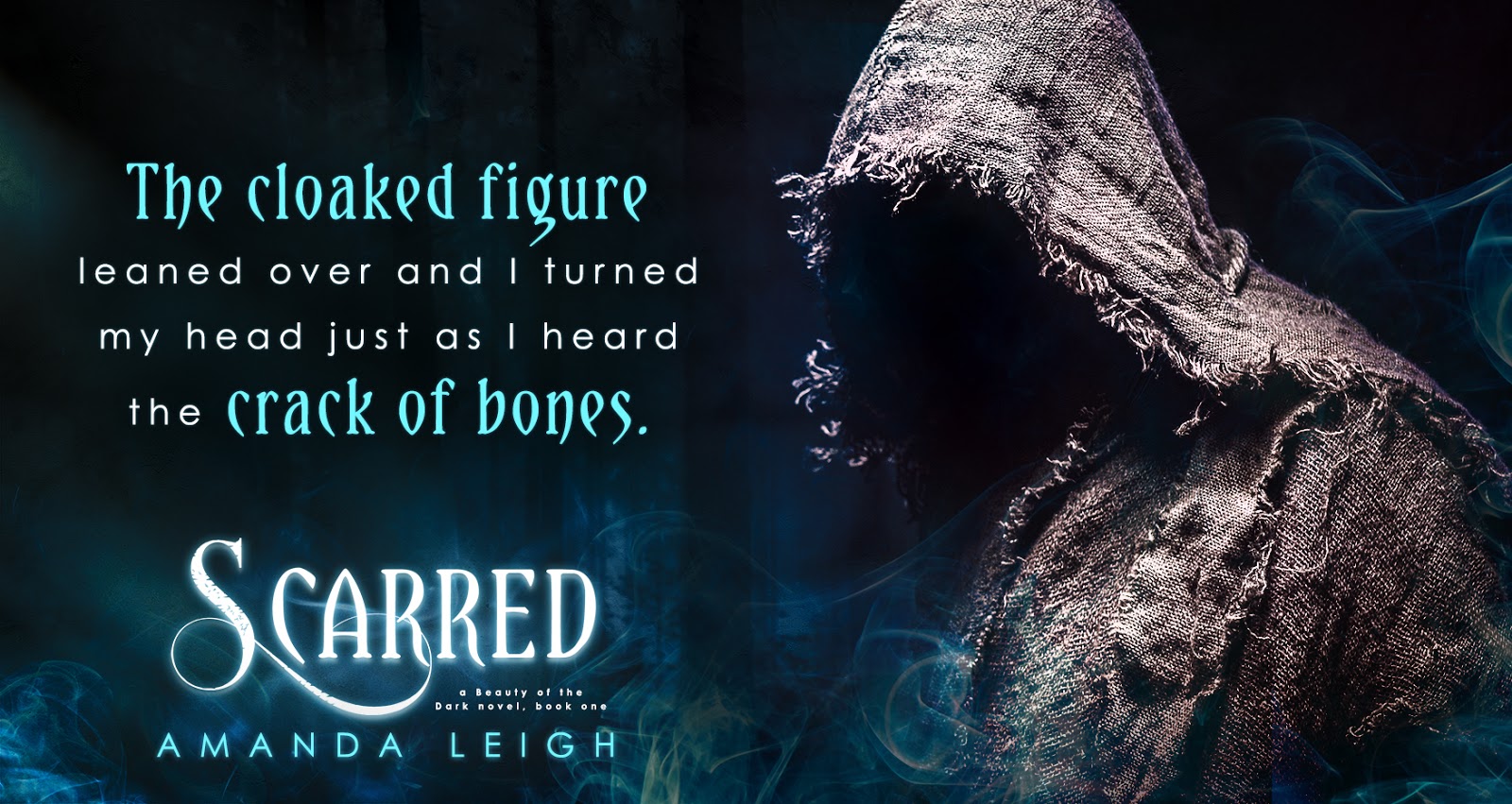 ♡ Song of The Week ♡ Cold by Maroon 5 feat. Future

Low Blow by Kristen Hope Mazzola is NOW LIVE for only 99c!

**Low Blow is the fourth book in the Shots On Goal series and can be read as a STANDALONE.**

One injury - a freaking broken rib.

That's all it took to send life into a tailspin at the age of sixteen. After getting a heart transplant, I knew that I could never take life or my talents for granted - I was going to be the best of the best. Boxing consumed my life and I was on track for greatness.

Everything was perfect until I woke up one morning, ten years after my surgery with an overwhelming need to meet her - the girl whose father's heart beat in my chest.

Little did I know that she was going to save me all over again. 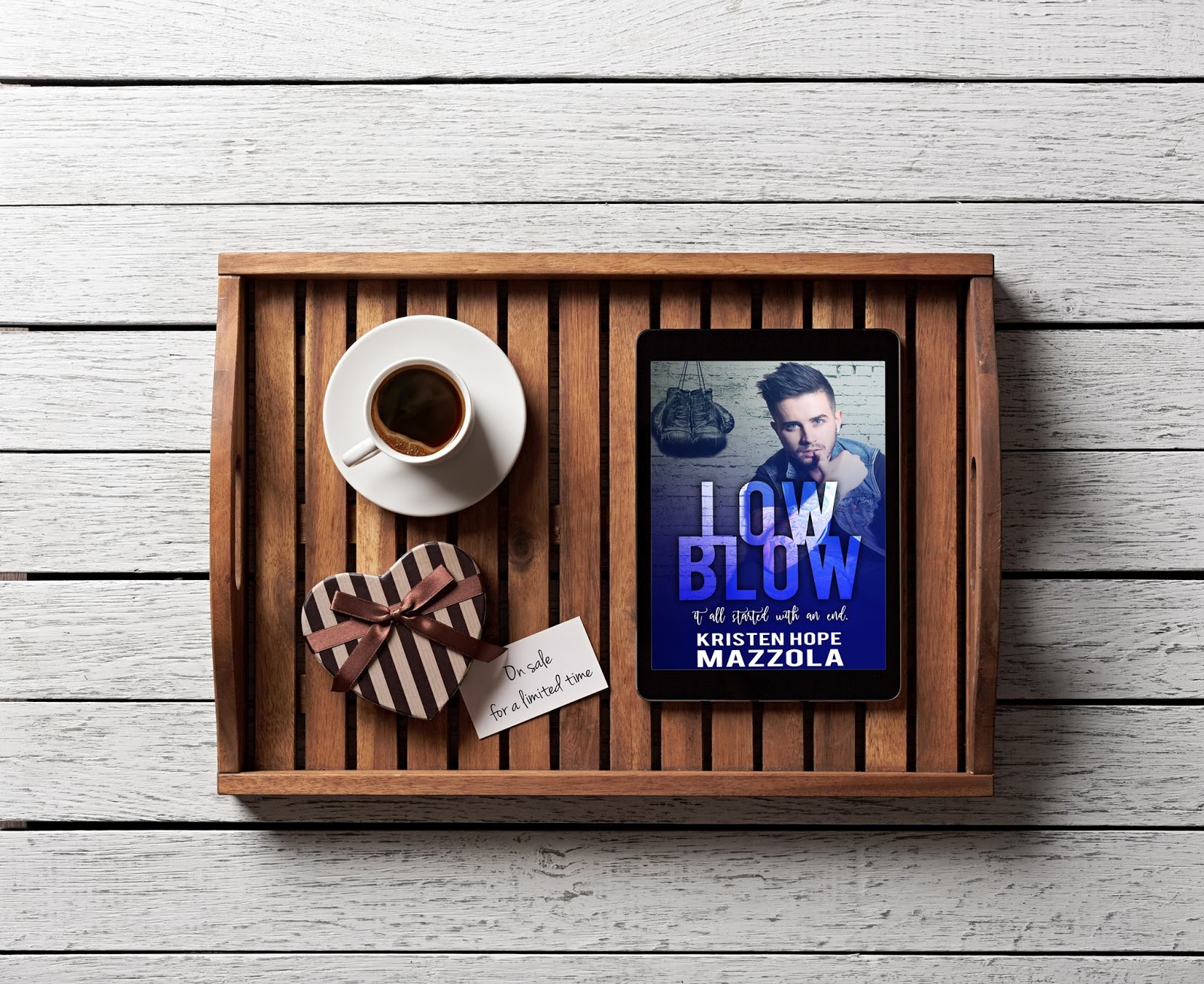 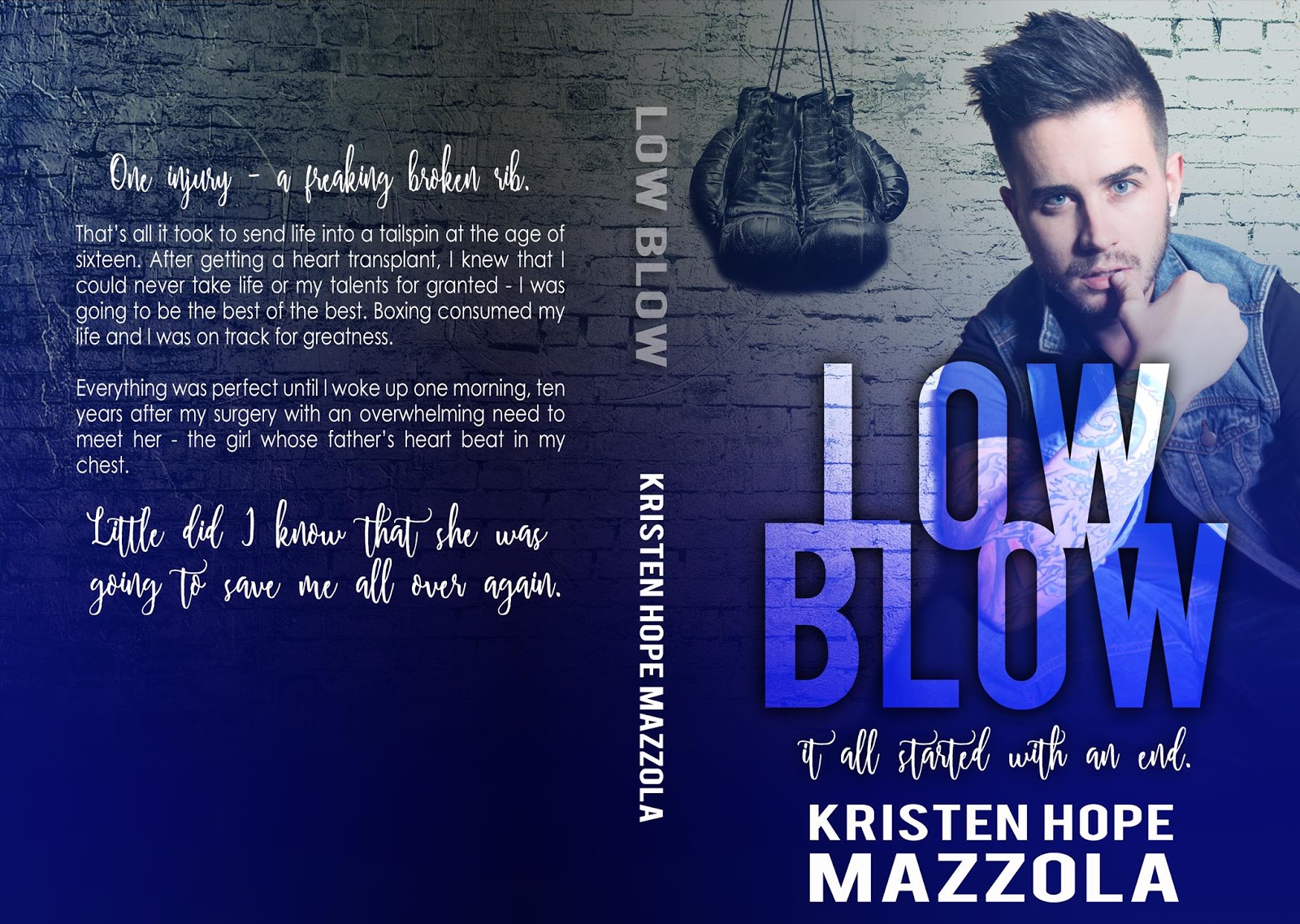 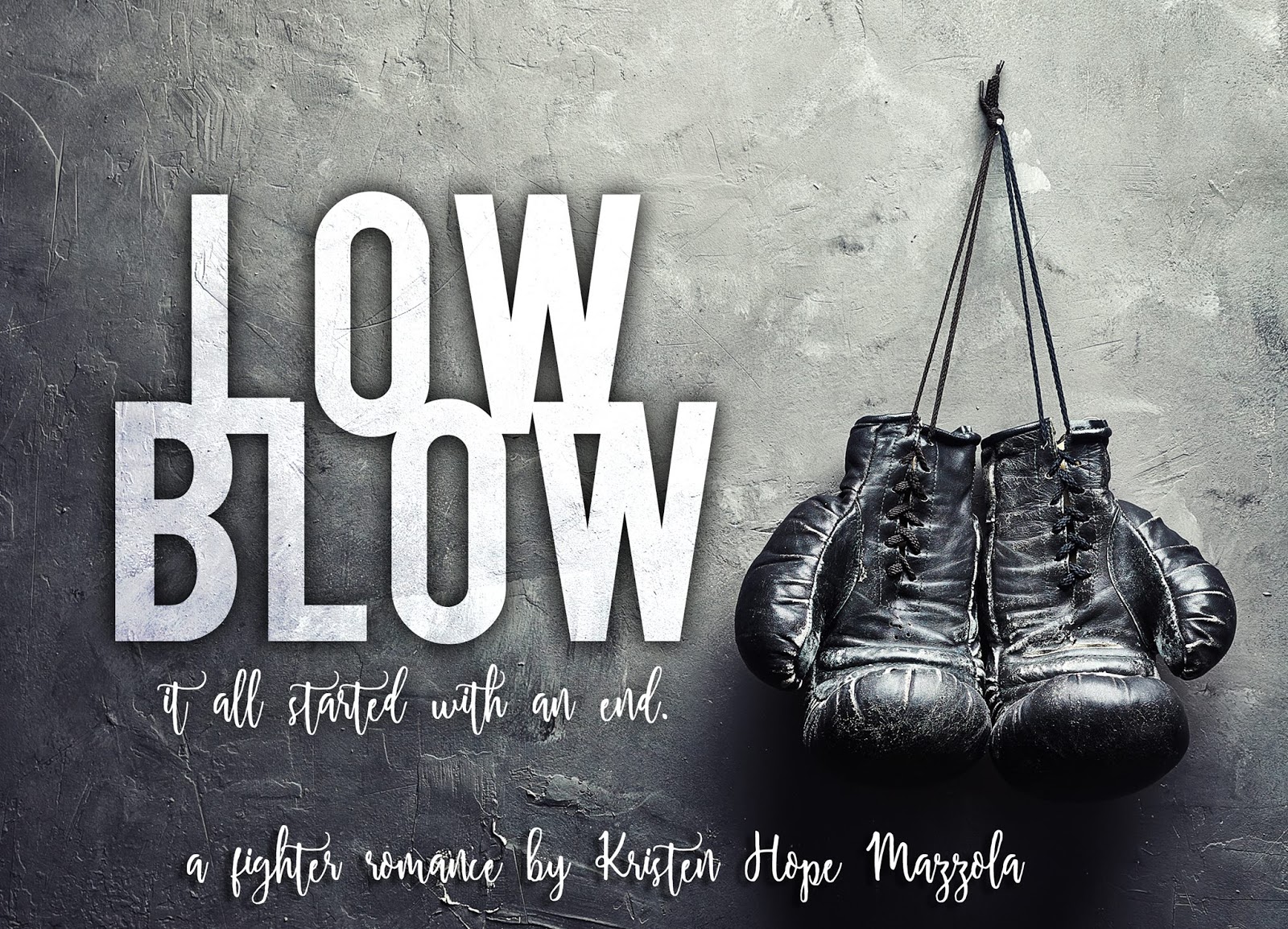 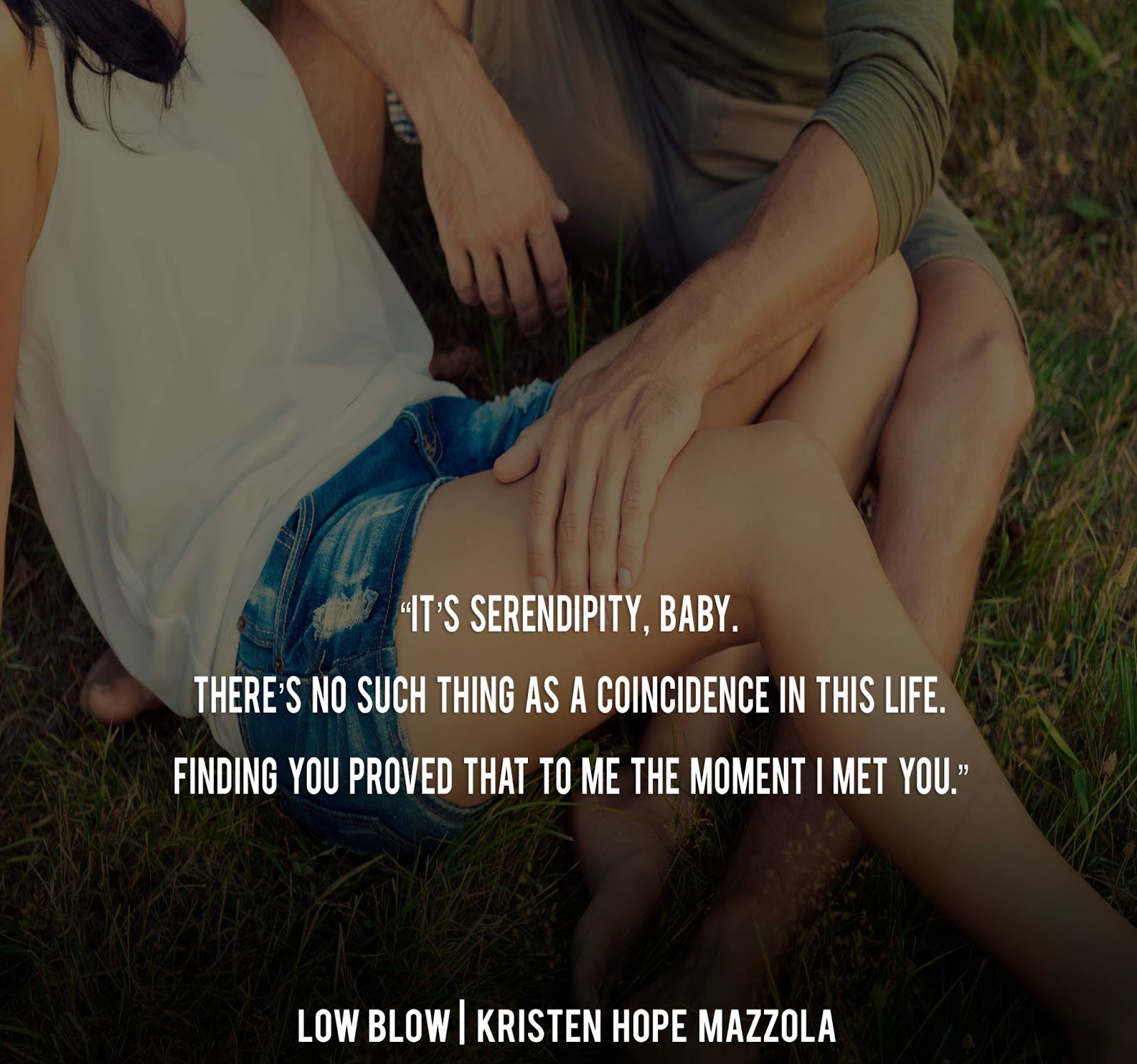 I am just an average twenty-something following my dreams. I have a full time "day job" and by night I am an author. I guess you could say that writing is like my super power (I always wanted one of those). I am the lover of wine, sushi, football and the ocean; that is when I am not wrapped up in the literary world.

Please feel free to contact me to chat about my writing, books you think I'd like or just to shoot the, well you know.

A portion of all my royalties are donated to The Marcie Mazzola Foundation.

♡ Hottie of The Day ♡ Walter Savage