Today we are celebrating the release of Hidden Depth by Brenda Rothert.

This book is a contemporary romance, standalone title that is part of the Lockhart Brothers series.

Check out the purchase links for the book below and enjoy the amazing excerpt!

Breaking into the entertainment business as a teenager wasn't easy. I spent years of my childhood traveling, auditioning and hoping my big break would come. And when I did, I rose to a level I never imagined.

Elle Tyler: model, singer and actress. I couldn't go anywhere without security anymore. It was everything I ever wanted and more - fame, fortune and worldwide recognition. At age twenty-four, I was living a dream.

But a single act of violence shattered my fairytale existence. In a matter of seconds, all the goodness in me was ripped to shreds. Overnight, the people around me dropped away, moving on to find the next big thing. I gave up on myself, becoming a woman so dark and forlorn I no longer recognized myself.

But the stranger who saved me that day, Justin Lockhart, never gave up on me. He still saw light through my darkness. And as we grew closer, I started to see it, too. And I also started to see that before that terrible day, maybe I didn't really have it all. Maybe I was always missing the only thing that really matters.

I THOUGHT I HAD wrapped my arms around the world. Fortune and fame are the ultimate dream, right? But when an act of violence shattered all my notions, I was forced to face painful truths. It wasn't until I'd lost so much that I found the one thing that really matters — and the place that made anything seem possible.


"IT'S PERFECT," MY ASSISTANT Chloe says, grinning proudly as she tucks a loose strand of my hair into the floppy beach hat.

"I'm not sure I'd use that word," I say, giving her a skeptical look.

"Don't be hatin' on the hat. It's a perfect disguise hat."

"It's a beach hat, and it's February in St. Louis. How is this not going to draw attention?"

She lowers her brows and tries to fold the sides of the hat down. "You think it's easy making a redhead incognito? A redhead who happens to have one of the most recognizable faces in the world?"

"I know. But I saw a BuzzFeed article this morning about the most recognizable faces in the world, and you were one of them."

My lips part with surprise. "Really?"

She nods and then stands back to eye the bright pink hat. "With the sunglasses, I think we'll be ready."

When she breaks out a pair of black sunglasses with round lenses large enough to hide half my face, I roll my eyes. "Those are the very definition of conspicuous."

"Hey," she says defensively. "I did the best I could. That little souvenir shop was the only place I could find with hats."

"When I sent you out to pick up something, I was thinking like... a hoodie. Not Jackie O doing a flamingo impression."

"It's a short trip from the room out to our bus. Just keep your head down."

There's a knock on the door to my suite, and when Chloe opens it, my bodyguard Andre walks in. "Ready, Elle?"

Andre kind of looks like The Rock, if The Rock had gotten his nose broken lots of times in fights, and if he were covered in tattoos. Andre's usually pretty quiet, and since he's only been my bodyguard for a few months, we're still adjusting to each other. I'm not quite comfortable firing off a comeback at him yet.

"I'll carry that," he offers, reaching for the bag thrown over my shoulder.

"Thanks." I hand it over, wincing a little.

"How's the shoulder?" he asks, his brows lowering with concern.

At my concert last night, I hurt my shoulder while dancing. I just twisted it in a funny way on accident, and by the end of the performance, it was throbbing. The doctor who travels with me on tour said I have to go to the hospital for tests when we get to Chicago later today. I'm not looking forward to that, and I'm also not canceling the Chicago show if he suggests it.

"You'll be okay," Andre says. "You're only twenty-four, so your body heals fast."

I can't believe we haven't had this conversation yet. I squint as I look him over — laugh lines, grayish temples, and all.

"Thirty-eight," he says, opening the door for Chloe and me.

Chloe is wheeling a giant suitcase behind her, and Andre insists on taking it, as well as the bag she has slung over her shoulder.

"The other bus left half an hour ago," she says. "Ours is waiting."

I nod, my mind already moving on to Chicago. It's one of my favorite places to perform. My backup dancers and other crew members ride on another bus, because I like to decompress when I'm on the road. It'll just be me, Chloe, Andre, and our driver on the main bus.

I've come a long way from my days traveling between county fairs to perform in talent shows. At the time, I didn't even realize how rigorous a schedule it was. Now I think back and wonder if my parents were confident I'd get a break, or if they thought they might be sacrificing everything only for me never to make it. 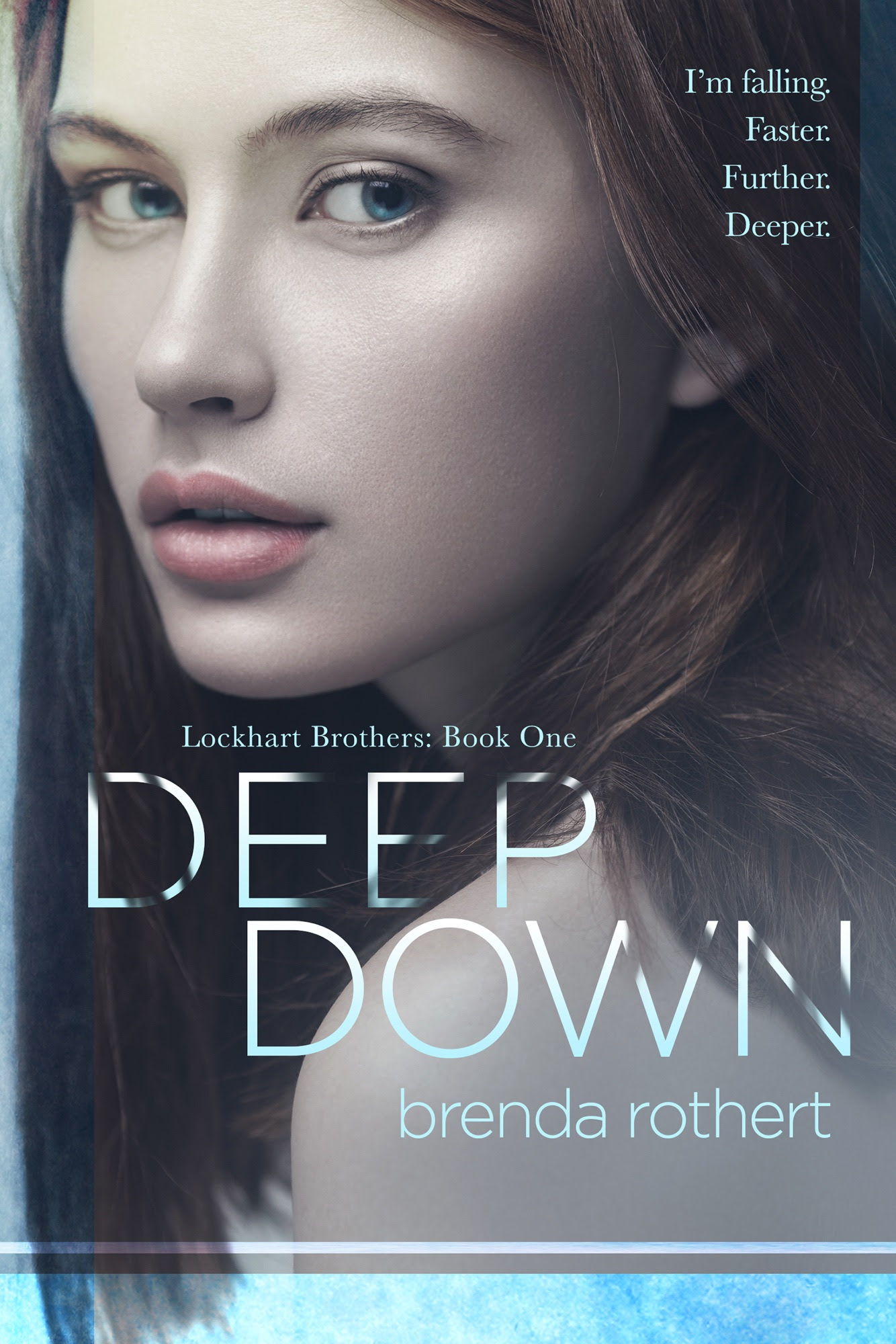 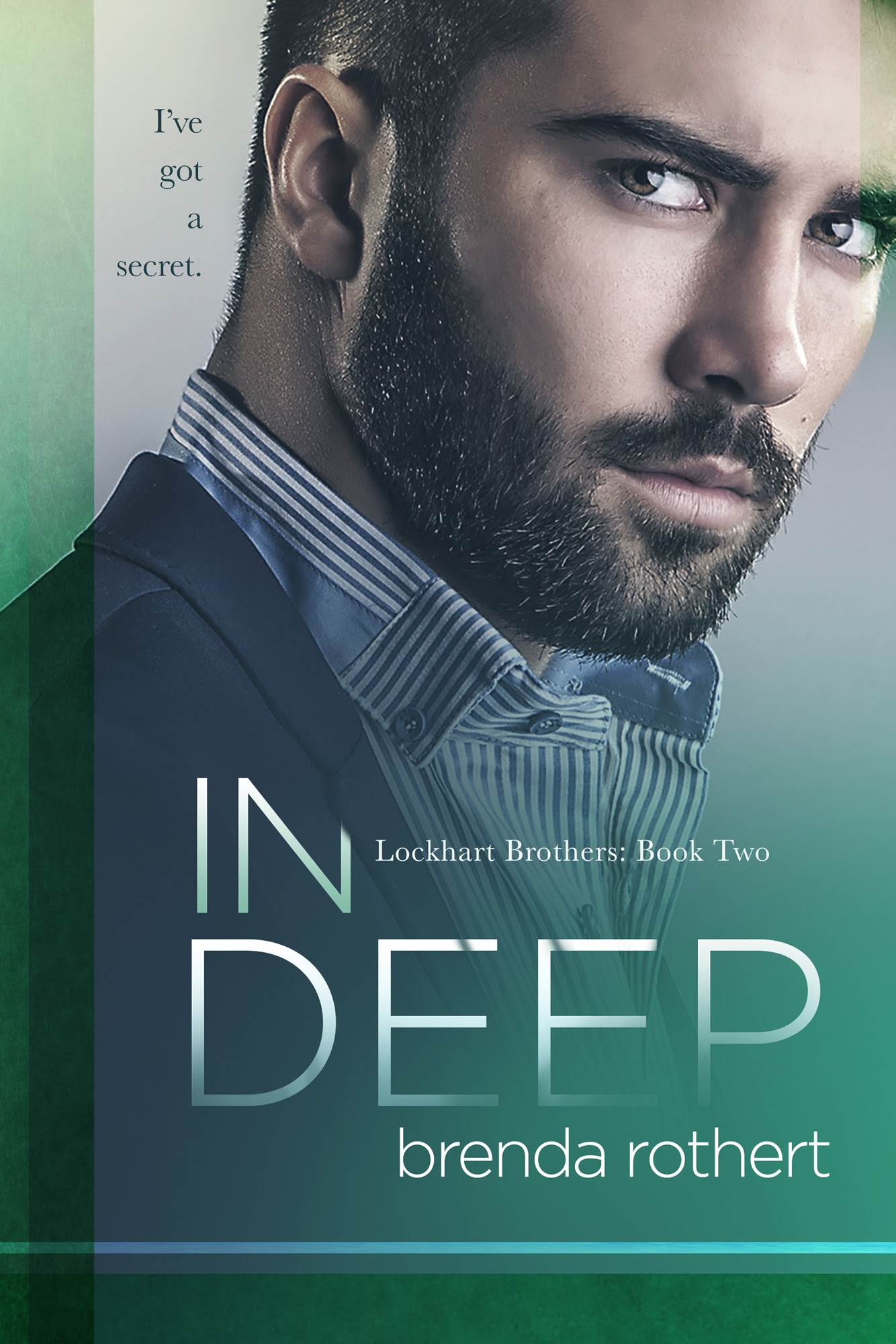 You Don’t Own Me
by
Grace feat. G-Eazy

When you have a thrice-a-day Starbucks addiction, a love affair with Louboutins, and an apartment in one of the most expensive cities in the world, the last thing you need is to lose your job. But that's what happened to me — or what will, unless I can pull off the impossible: find Eli Murphy.

Eli, notorious playboy and New York City high roller, is the founder of the newzine where I work. He's been MIA for three years. But I think I can find him. If I do, and I get his story, I can keep my job.

What could go wrong?
Ask me when I'm tangled in my lies — and his bed sheets.
Ask me when we're running for our lives.

When you have a thrice-a-day Starbucks addiction, a love affair with Louboutins, and an apartment in one of the most expensive cities in the world, the last thing you need is to lose your job. But that's what happened to me — or what will, unless I can pull off the impossible: find Eli Murphy.

Eli, notorious playboy and New York City high roller, is the founder of the newzine where I work. He's been MIA for three years. But I think I can find him. If I do, and I get his story, I can keep my job.

What could go wrong?
Ask me when I'm tangled in my lies — and his bed sheets.
Ask me when we're running for our lives.

Jake Iron's is the author of Finding Eli (Part One) and the upcoming Unraveling Eli (Part Two). You can connect with him on Facebook and Goodreads.

♡ Hottie of The Day ♡ Remi Jerrad